Whoa Mama! Preparing for the Birth of an Extra-Big Baby 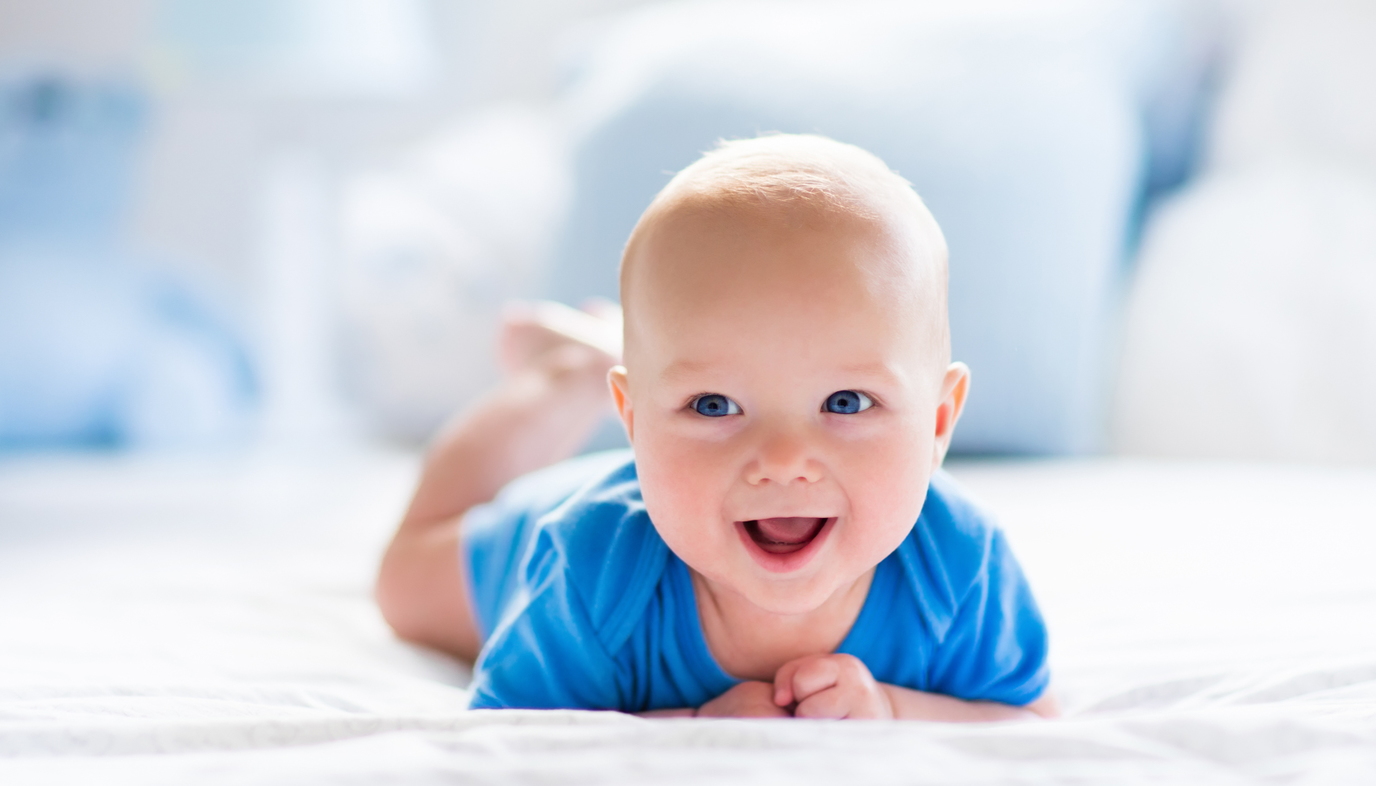 Macrosomia is the medical term for a baby that has a well-above-average birth weight. It is usually classified as a baby that weighs between 8 lbs. 13 oz. and 9 lbs. 15 oz. (almost 10 pounds!). Between 1 and 10 percent of all babies born in a given year fall into this category. It is often difficult to determine whether someone is going to have a big baby, but there are some things that can be done to prepare for it.

The following list includes some of the most common causes of macrosomia. Keep in mind, however, that in the majority of births that involve a big baby, the mother had no known risk factors whatsoever. It's still a bit of a medical mystery why some women just have big babies. 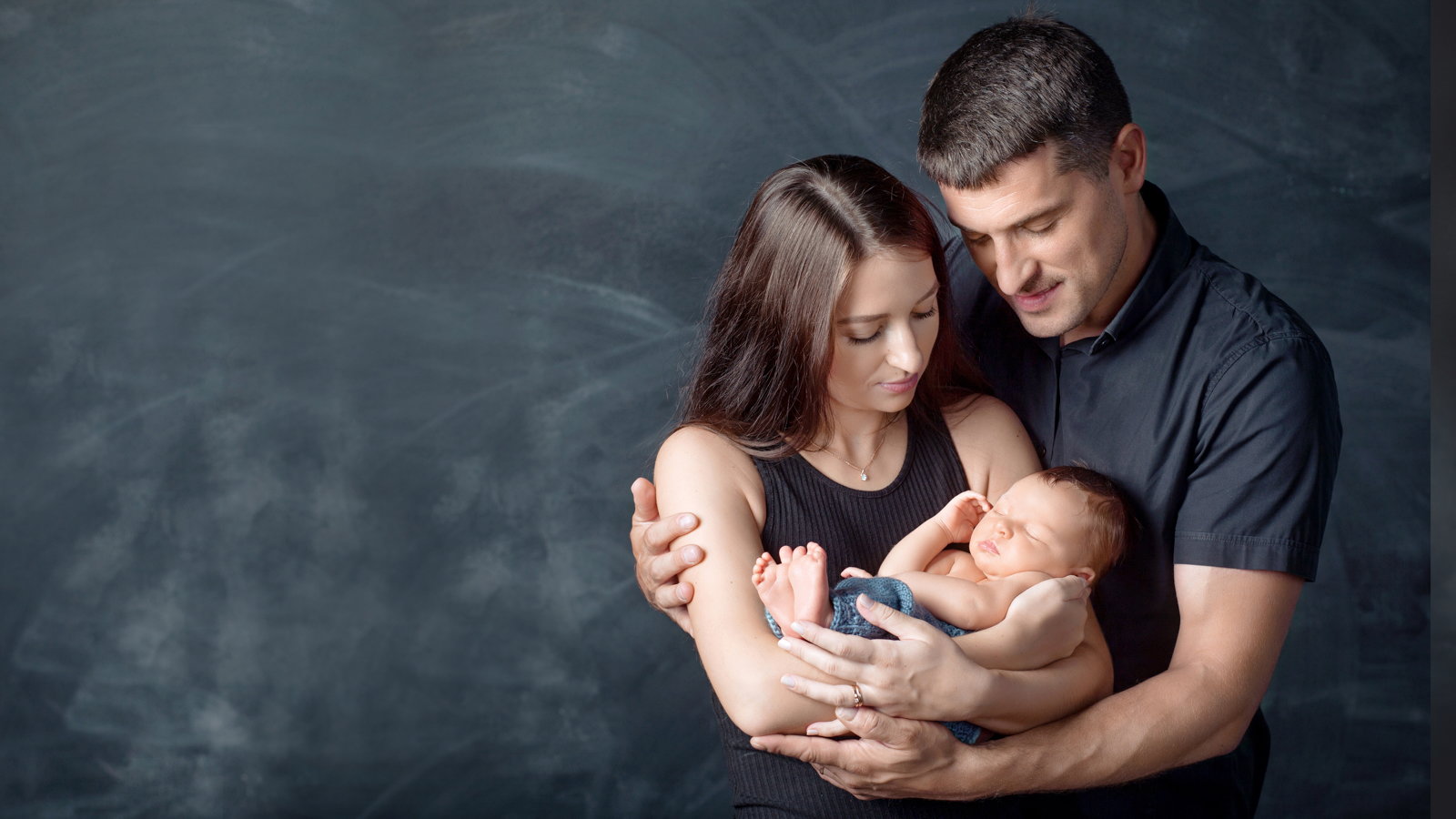 Many people think that an ultrasound will allow the doctor to predict the weight that your baby will be, but it doesn't work that way. Ultrasound predictions tend to be wildly inaccurate. They can tell what general size a baby is, but there's no way to know the exact birth weight of the baby. The majority of cases of macrosomia are diagnosed the moment that the baby is placed on the scale after the birth.

Doctors can only predict whether you're more likely to have a big baby. They'll look at factors like gestational diabetes, the size of your belly as it gets closer to the due date, the baby's gender and other indicators. Even if you have several of the risk factors in place, you might still have a baby that falls within the normal birth weight range. In fact, that's what usually happens.

If your doctor thinks you might be at risk of having a big baby, you'll have some things to consider in preparation. If you've been diagnosed with pregnancy diabetes, both you and the baby will require extra monitoring. The baby will have an increased risk of stillbirth, and he'll need to be monitored before and after birth.
Inducing early labor might seem like a good idea, but it actually increases the risk that you'll need a cesarean. The American College of Obstetrics and Gynecologists says there is no benefit to induction when a large baby is suspected.

Risks of Delivering a Big Baby

Perineal tearing is obviously one of the biggest risks of delivering a big baby. It's a risk in any birth, but a big baby makes it much more likely that this will happen. An accompanying risk to this is extra blood loss. For comparison, about 3.1 percent of mothers with a normal-birth-weight baby require blood transfusions, while about 15 percent of mothers require a transfusion when their baby weighs above the 9-pound range. A big baby can also bruise your tailbone on the way out, which will require extra healing time and care. 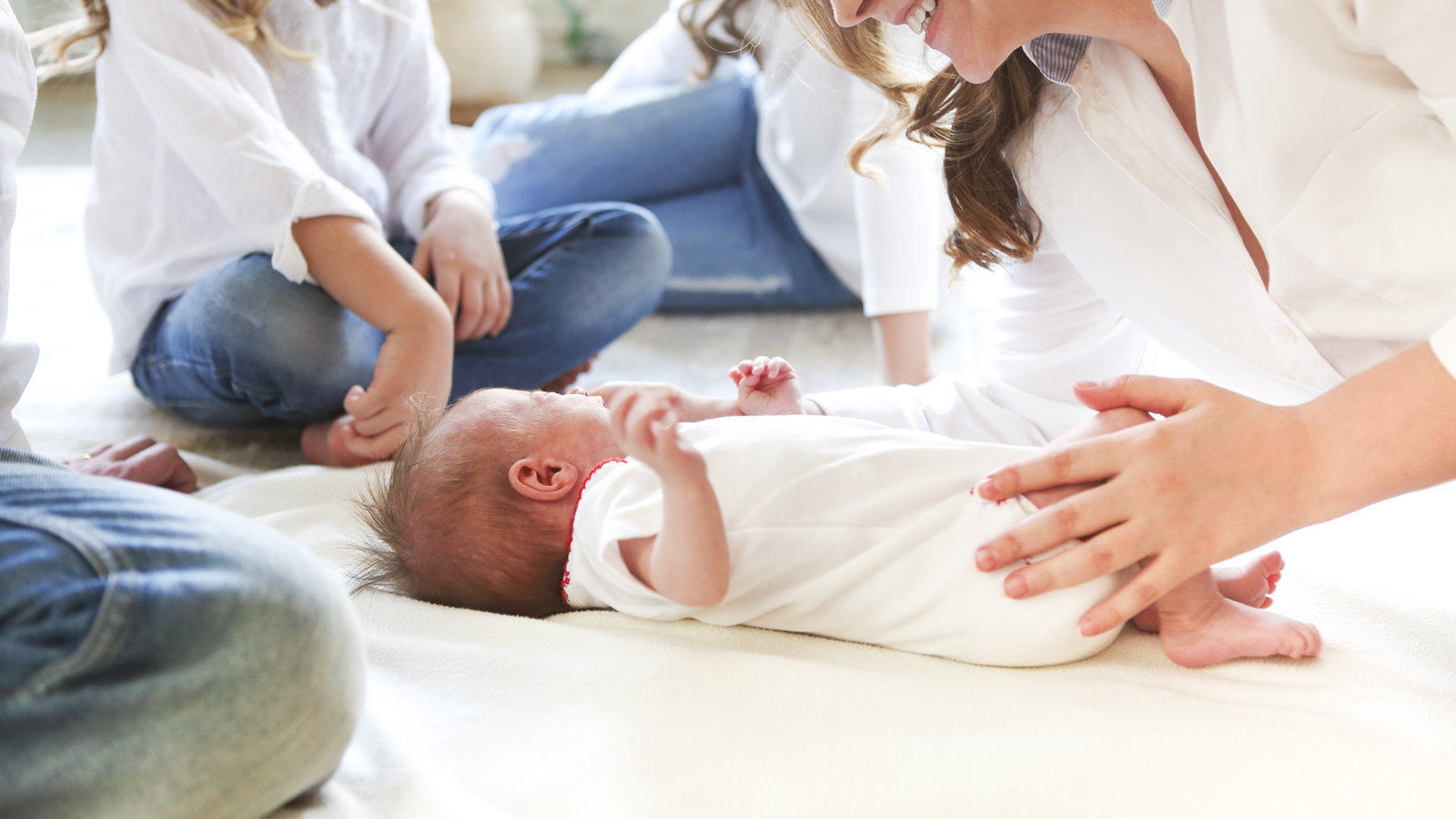 An extremely rare complication that can happen during the birth of a big baby is called shoulder dystocia. The baby's shoulder gets stuck behind your pelvic bone, halting the whole process. Your doctor will have to spring into action and give you an emergency episiotomy to get the baby out. It's no fun at all, and dystocia can often result in the baby having a broken collarbone (this should heal normally).

Your doctor might recommend a C-section if he or she suspects that you have a big baby on your hands. You may have several of the risk factors for macrosomia, for example. It's a good idea to mentally prepare for the possibility of a cesarean, just in case it becomes necessary for any reason.

Talk to your doctor about the risks that are involved in cesarean births versus vaginal deliveries. Keep in mind that the predictions about birth weight are often wrong, in which case a C-section would be unnecessary. Vaginal births are perfectly healthy, and many women give birth to big babies with no warning and without complications.