Alcohol During Pregnancy: Is It Really that Bad to Have a Drink When Pregnant? 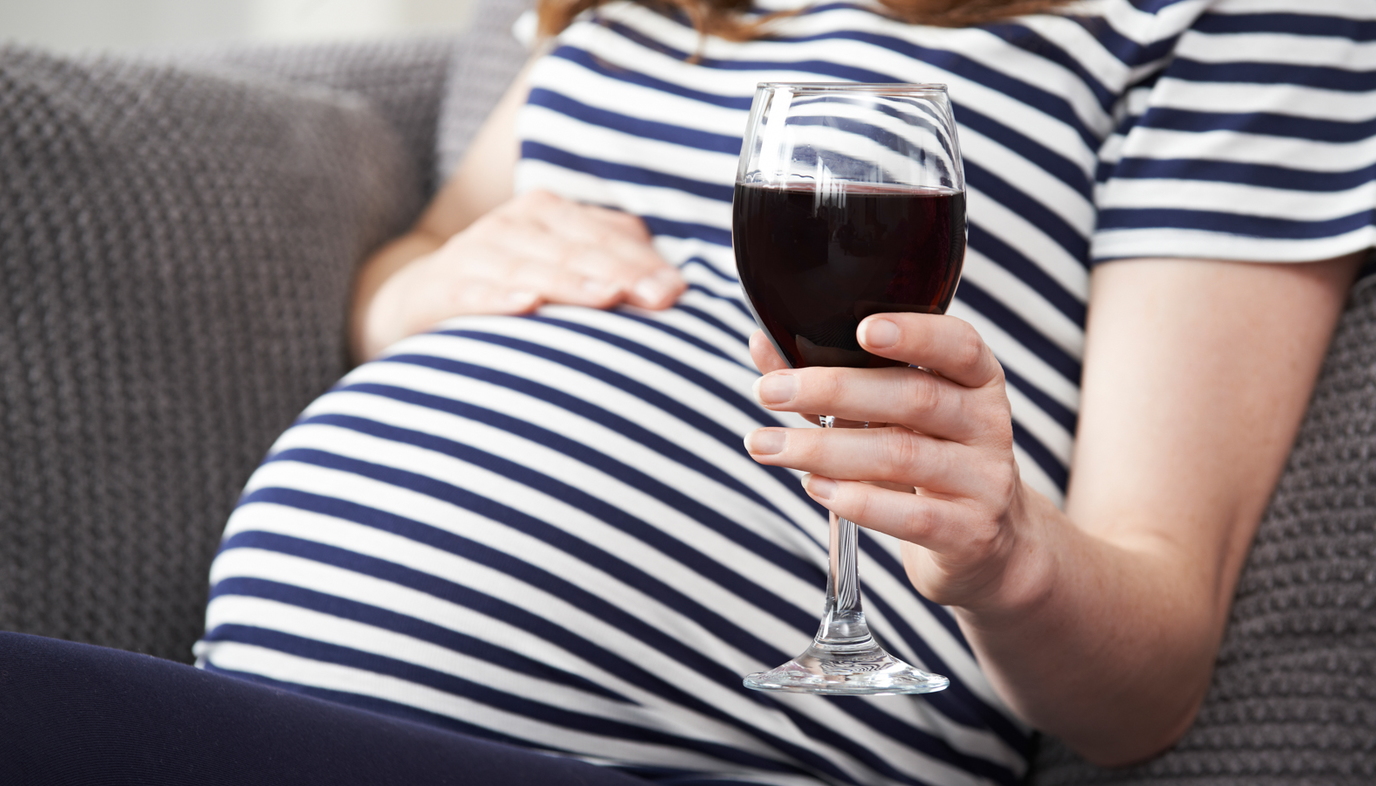 Many doctors are worried that women are getting mixed signals when it comes to alcohol during pregnancy. Some research indicates that moderate consumption of alcohol is okay, but many specialists contend that this is not a green light to start drinking through pregnancy. The research is still fairly new, and doctors don't yet have all the answers on potential negative effects. One thing that's known for certain is that heavy alcohol consumption can lead to devastating birth defects. Both the March of Dimes and the American Congress of Obstetricians and Gynecologists (ACOG) recommend that mothers completely abstain from alcohol during pregnancy.

Research on Alcohol during Pregnancy

A British study released in the Journal of Epidemiology in 2010 found that there was no significant difference in babies born to mothers who completely abstained from alcohol and those who consumed one or two drinks per week. The behavioral and cognitive development in the children showed no major differences between the groups. The study was carried out between 2000 and 2002, and doctors are still studying the children in these groups to see if there are any negative long term effects.

However, many doctors and pediatricians are worried about the impacts of this study. Women who might have abstained from alcohol in the past might now feel that it's okay to have a drink or two in moderation. This doesn't take into account each individual's genetics and predisposition toward alcohol dependency, so doctors think news of the study results could have dangerous consequences. Even the authors of the study contend that they're not advocating in favor of alcohol consumption during pregnancy. 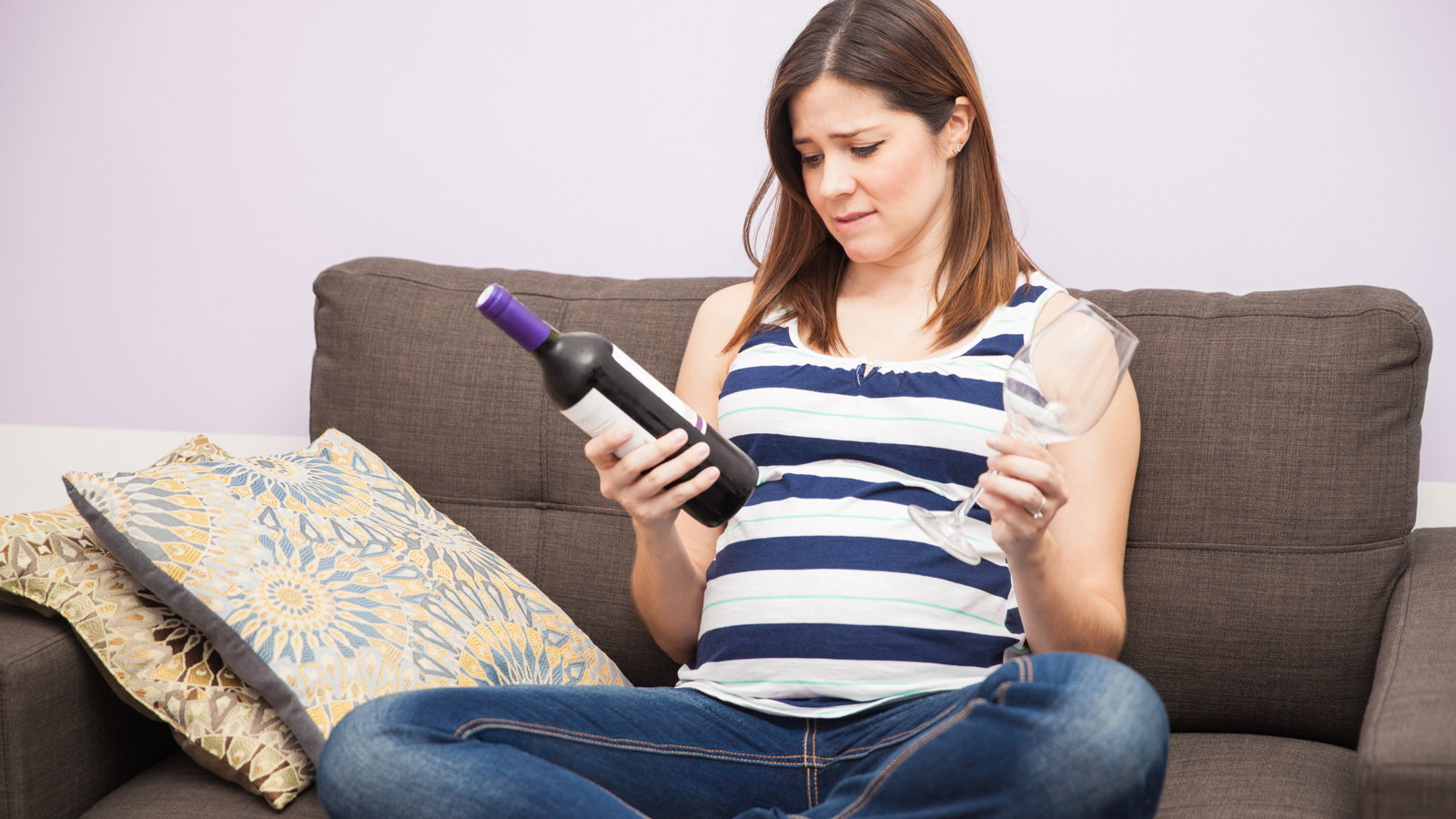 Dangers of Alcohol During Pregnancy

Alcohol passes directly through the placenta to the baby developing in the womb. At this point in his life, a baby doesn't have a full-grown liver, and his developing body takes a lot longer to process the alcohol and rid it from his system. Therefore, the consequences of heavy drinking during pregnancy can be devastating for the baby.

Alcohol consumption during pregnancy increases the risk of miscarriage and premature birth (prior to the 37th week). Fetal alcohol spectrum disorders (FASDs) are another serious risk. These disorders can range from mild to severe. A baby with FASD may have mental disabilities, learning and behavior problems, and serious physical defects. Severe defects to the face, as well as the heart and other internal organs, are common with FASD.

Fetal alcohol syndrome is accompanied by both mental and physical defects and is one of the most severe forms of birth defect caused by alcohol consumption during pregnancy. These babies tend to be tiny at birth, and their growth is affected their entire life. FAS babies have smaller brains at birth, and their brains tend to be abnormal in shape. Their hearts and other internal organs don't mature correctly, and surgeries are common for these children. 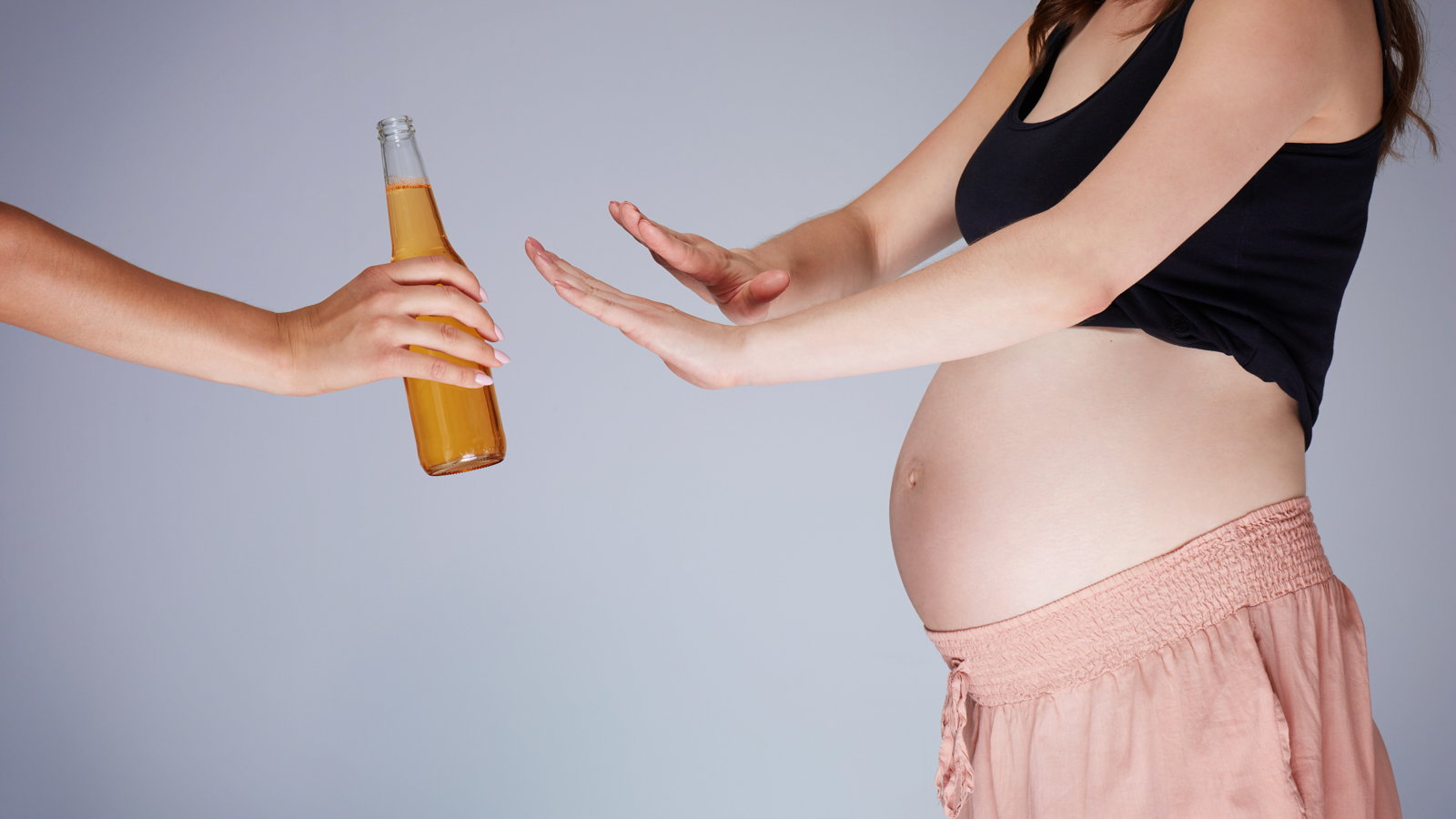 Many FAS babies grow up to be diagnosed with attention deficit disorder, and they usually have emotional and behavioral issues characterized by difficulty relating to others. These effects are typically lifelong and incurable. As adults, people with FAS can have difficulty holding down a job. Many end up in prison because they turn to a life of crime. These issues may sound like an exaggeration, but research supports the claims that heavy drinking during pregnancy can lead to far-reaching problems.

When it comes to alcohol consumption during pregnancy, abstinence really is the best policy. You might be safe having a drink occasionally, but would you really want to take the risk? The way to have the healthiest pregnancy and to know that your baby is developing safely is to cut alcohol out completely for the nine-month duration. Once the baby is born, every sacrifice you've made will seem worth it!