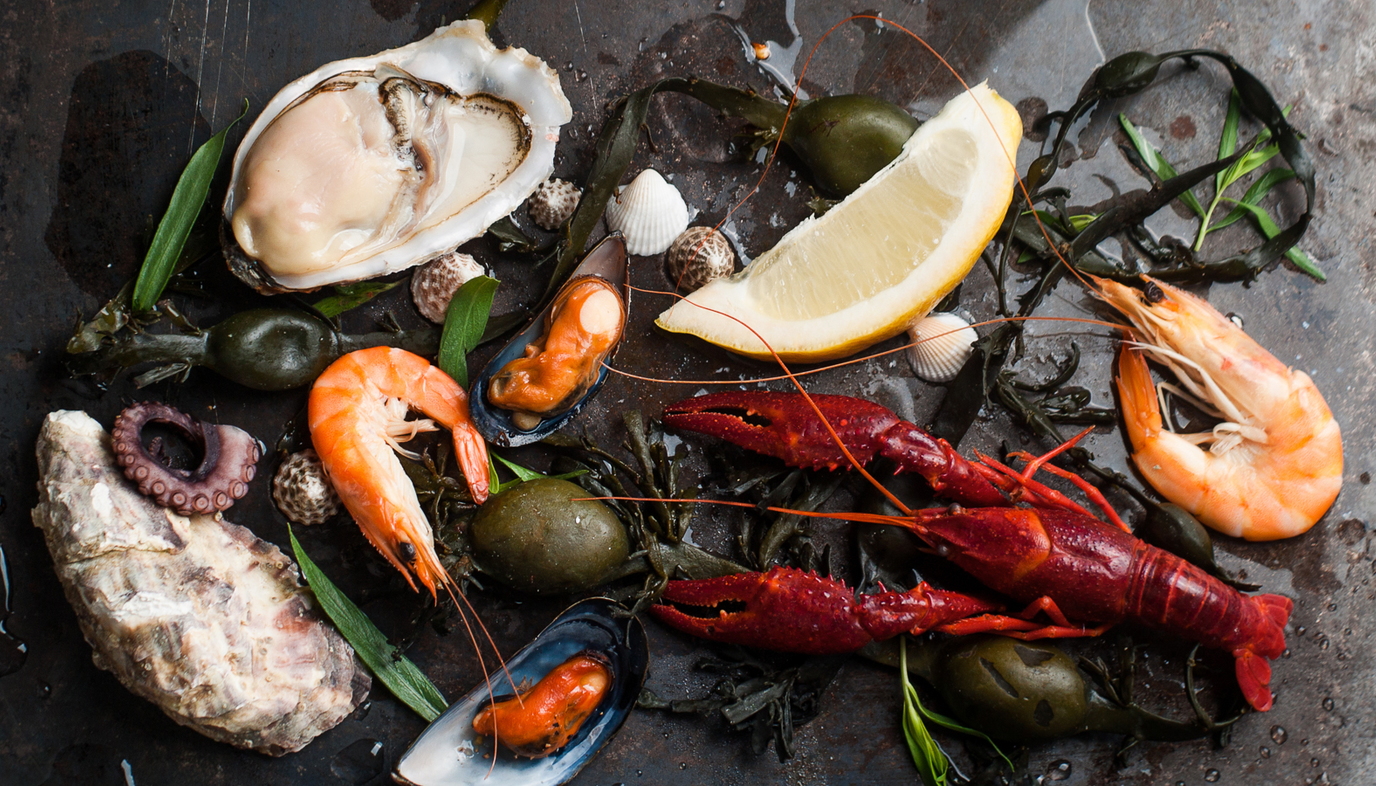 Seafood – including edible freshwater fish and shellfish – offers many nutritional benefits. It’s high in protein, low in saturated fats, and rich in healthful omega-3 fatty acids. When you’re pregnant, seafood should be part of your diet, but there are some important factors to keep in mind when including fish and shellfish on the menu.

Seafood and Pregnancy – The Good News

The omega-3 fatty acids in seafood offer many health benefits to pregnant women and their developing babies. A 2002 study published in the British Medical Journal found that women who ate fish regularly during their first trimester decreased their risk for premature birth and low birth weight. Other studies have connected omega-3s to lower incidence of postpartum depression. A 2007 report in The Lancet, a medical journal, linked women’s fish intake during pregnancy to higher levels of intelligence levels in their children, even going so far as to make the claim that limiting fish consumption might actually be detrimental to children’s mental development. The Food and Drug Administration (FDA) recommends that pregnant women eat up to 12 ounces of cooked seafood every week, if desired. Fish should be cooked to 140 degrees F and be flaky and opaque when properly done. Oily fish like salmon, sardines, tuna, and herring are richest in omega-3 fatty acids – but eating canned tuna should be limited, due to concerns over mercury content. Other recommended seafood for pregnant women include shrimp, pollock, and catfish. 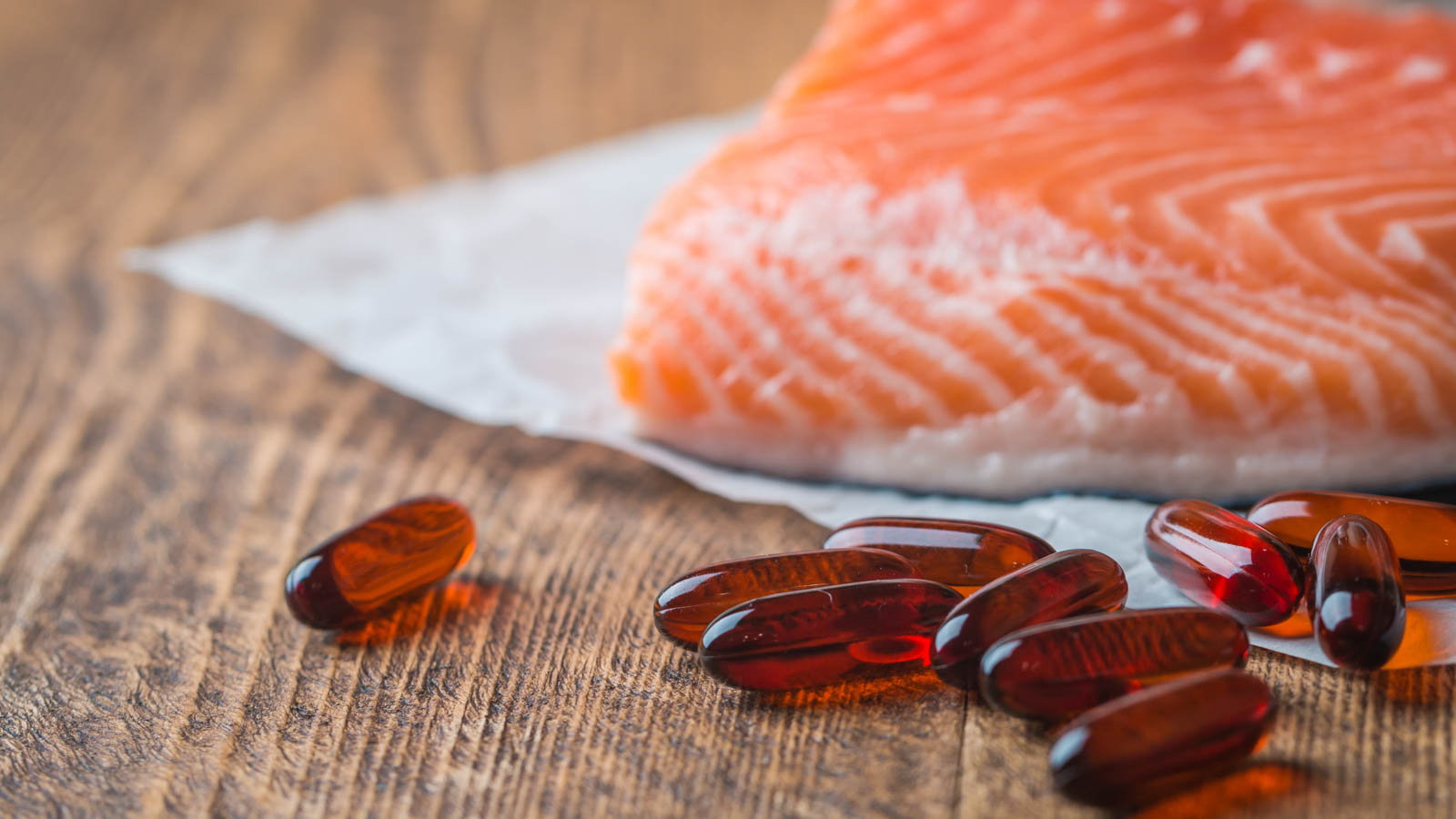 Seafood and Pregnancy – What to Avoid

Raw, uncooked, or undercooked fish and shellfish should not be eaten by pregnant women, as unprepared seafood may contain a variety of bacteria and/or parasites, including salmonella, toxoplasmosis, flukes, and worms. Cooking and freezing seafood will effectively destroy these parasites, making them safe for eating. If you’re pregnant and have an uncontrollable urge for sushi, don’t despair: you can still indulge in cooked items like California rolls (the crabmeat isn’t raw, and the avocado is an added healthy bonus) and eel. According to the FDA, pregnant women, along with nursing mothers and women who are thinking about becoming pregnant, should make sure to avoid shark, swordfish, king mackerel and tilefish, as these fish have high levels of mercury. Also, small children, whose still-developing bodies are susceptible to damage from mercury exposure, should stay away from these fish as well. 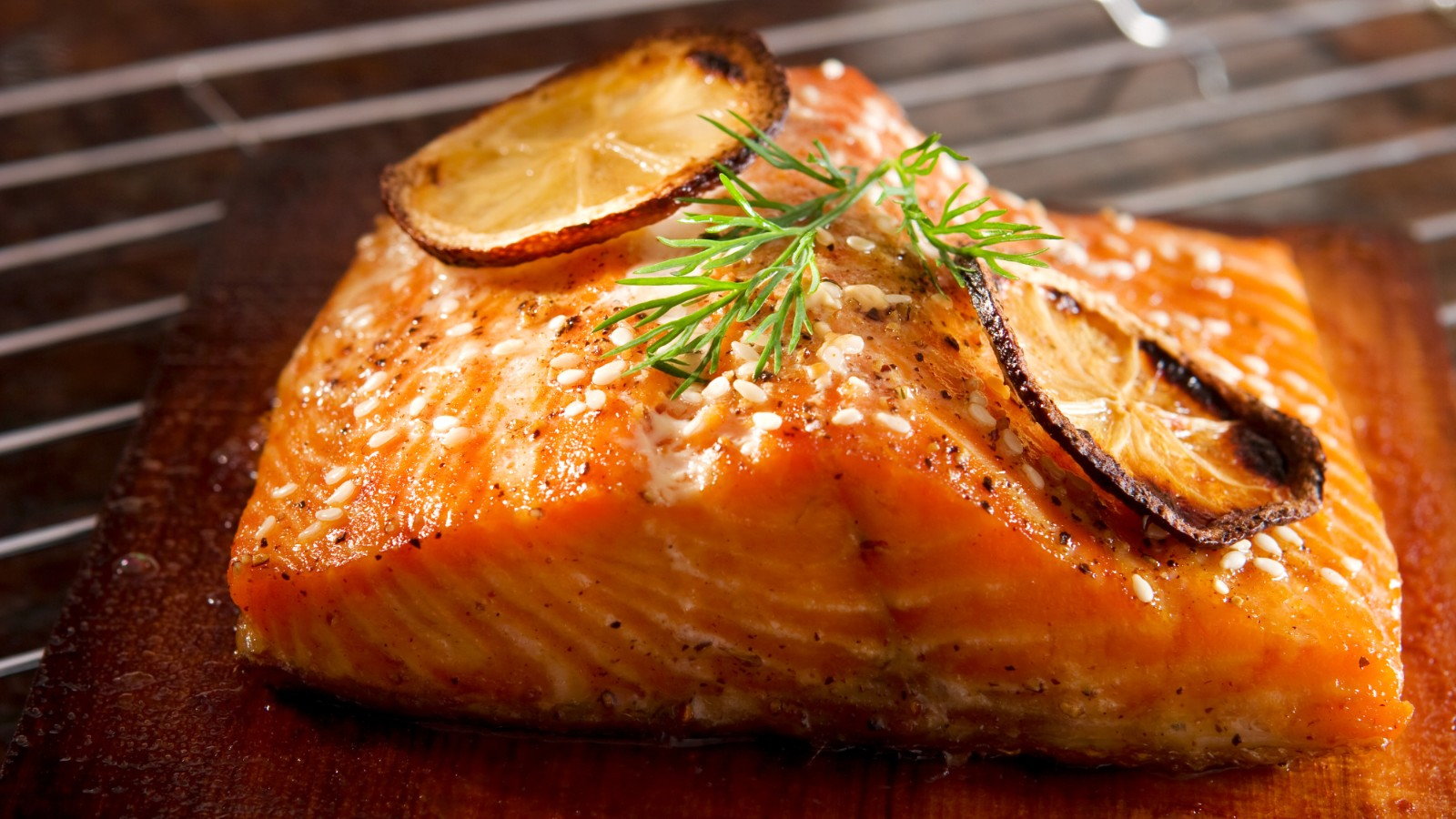 Seafood and Pregnancy – What About Mercury?

Mercury is a metal (although in liquid form) that occurs naturally in our environment and can also be released into the air from pollution. Small amounts of mercury fall into lakes, streams, and oceans; when it accumulates in water, mercury turns into methylmercury, a toxin which is absorbed by fish and shellfish as they feed. Nearly all seafood contains traces of mercury, but larger, older fish – such as swordfish, shark, king mackerel and tilefish – pose the greatest risk, as mercury builds up inside of them over time. Methylmercury can be harmful to babies in utero and young children, potentially damaging their developing nervous systems, so pregnant women should pay careful attention to the kinds of seafood they eat. This is also true of women who are trying to become pregnant, as mercury can accumulate in the body; it is naturally flushed from the human system, but this can take time, so women should stop eating these fish several months before becoming pregnant. It’s also important to note that canned albacore (“white”) tuna has three times as much mercury as canned light tuna; while this does not pose a health threat to most people, pregnant women should limit their consumption of canned albacore to one six-ounce serving (one can) per week.