How to Calculate Your Pregnancy Timetable: Weeks Vs. Months 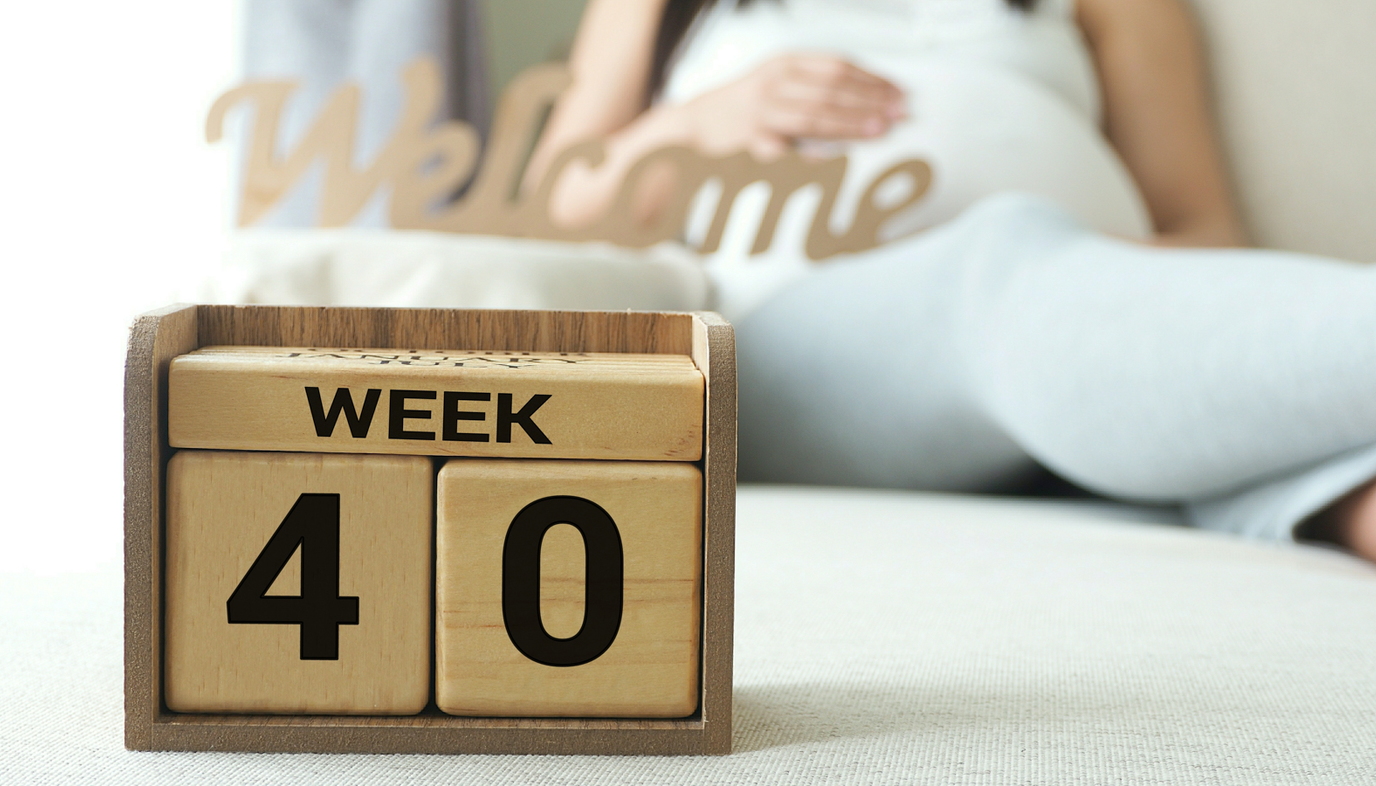 “Congratulations! You’re pregnant! So how far along are you?”

If you’ve been stuck in a conversation like this one, don’t feel bad. Most people think of pregnancy as nine months long, and when they ask you how far along you are, they expect to hear an answer in terms of months, or possibly trimesters. On the other hand, most caregivers want to be more precise and track the pregnancy in terms of weeks. To make things more confusing, the count begins with the first day of your last period – before you were even technically pregnant. So how do you sort it all out? And what’s the simplest way to answer the question,“How far along are you?” 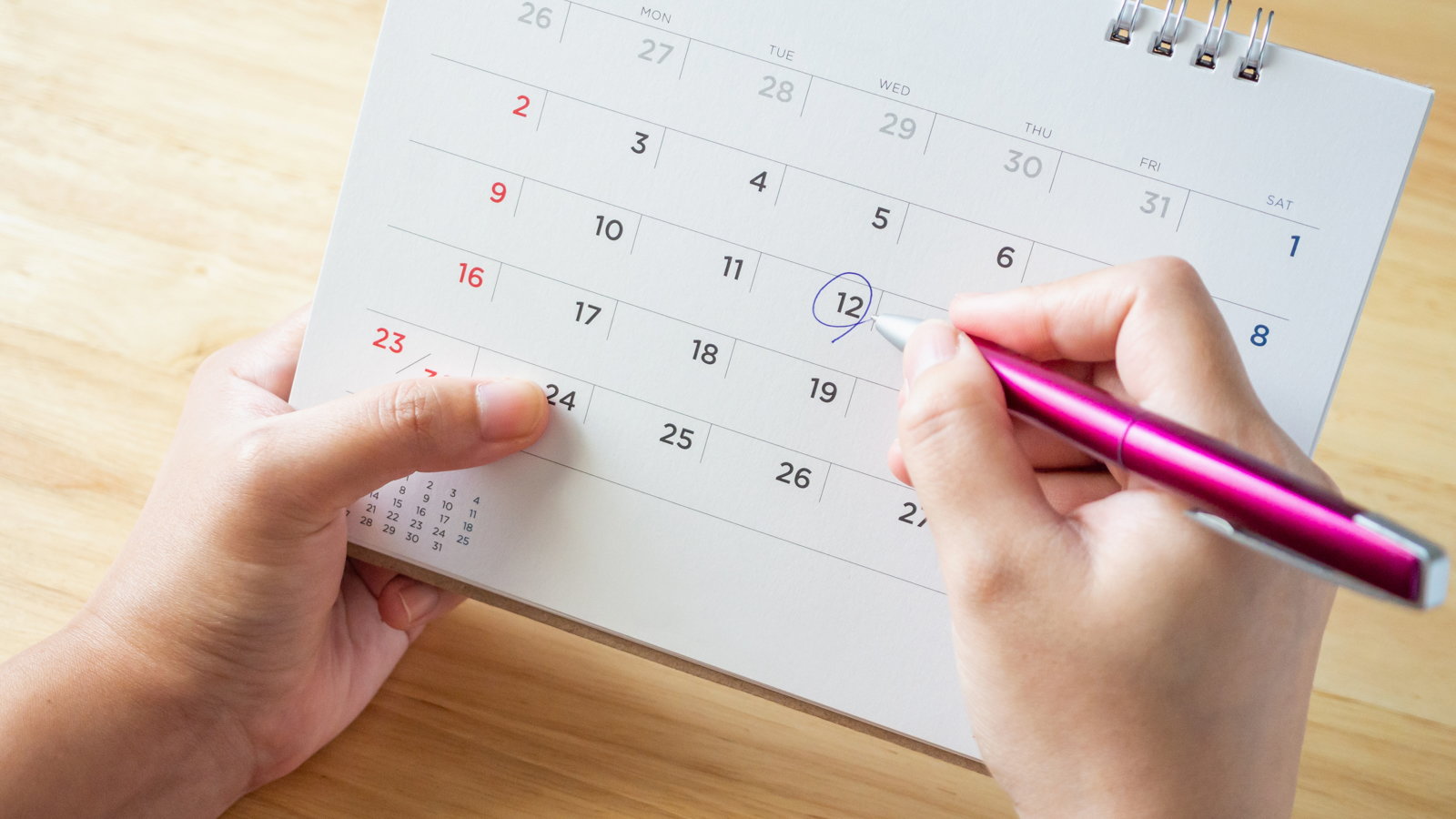 The traditional way to calculate a pregnancy is through calendar months. To calculate your due date, you take the first day of your last menstrual period, add nine months, and add one week. So if the first day of your last menstrual period was January 1, you would add nine months and one week to get a due date of October 8. In February you could say you were one month pregnant, in March you would be two months pregnant, and so on. Using that measurement, it is also easy to calculate trimesters. Months 1-3 would be your first trimester, months 4-6 would be your second trimester, and months 7-9 would be your third trimester.

The Weeks of Pregnancy Method

The second and more “official” way to calculate your pregnancy is through lunar months or weeks. This is the method that most doctors use and the method by which most experts measure fetal development. How does it work? Each lunar month consists of four weeks, of seven days each. A “normal” pregnancy will last 280 days from the date of your last menstrual period. And here’s the confusing part – that means your pregnancy will be 40 weeks or ten “months” long, measuring in terms of lunar months. 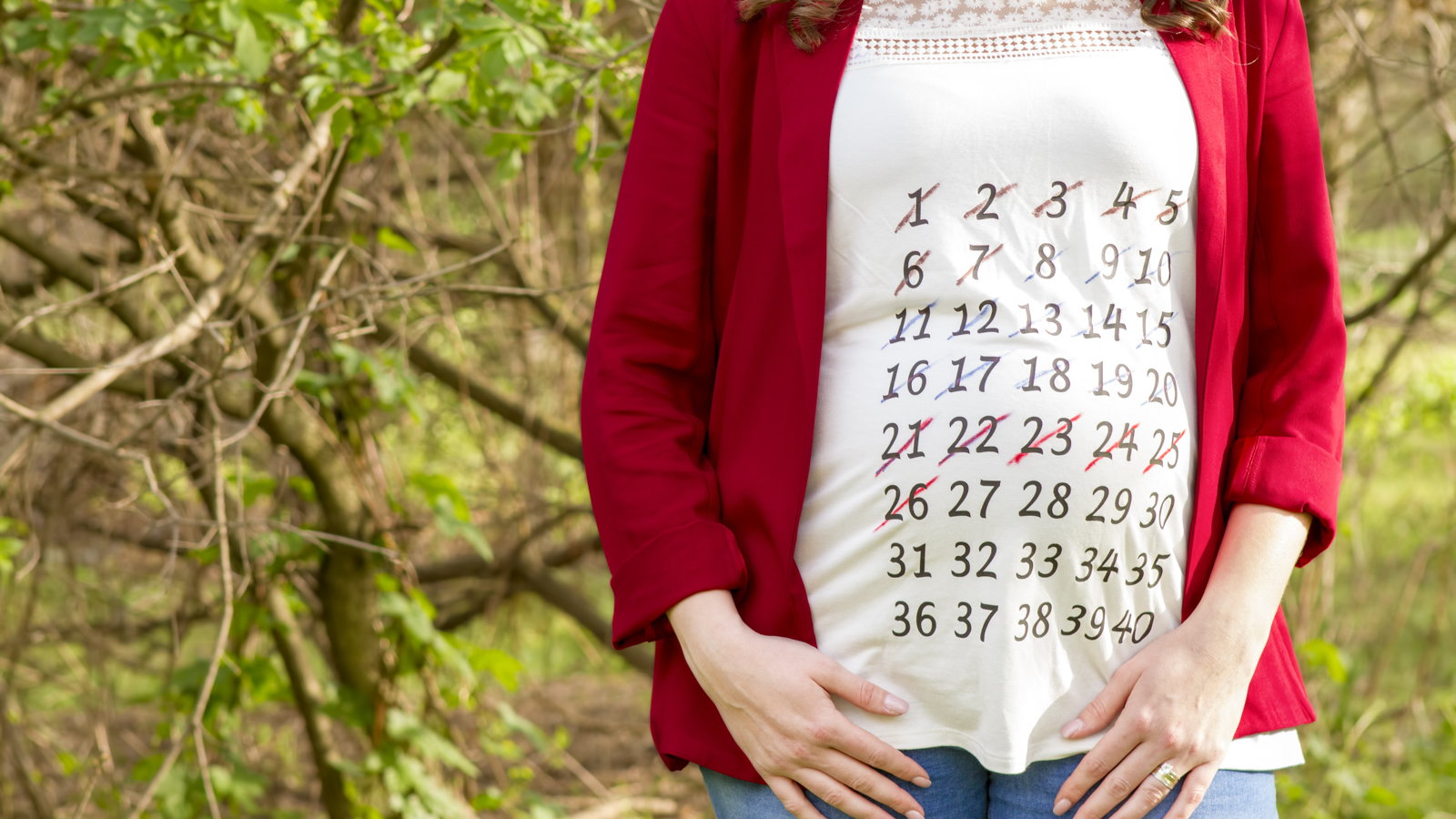 To put this method to work, let’s go back to the first example again: You’re pregnant, and the first day of your last menstrual period was January 1. You’ll still have an estimated due date of October 8. But at the time of your ovulation, about January 15, you will have been considered two weeks pregnant. By the time you miss your period, you will be considered four weeks pregnant. (By this measure, most pregnancies are not confirmed until you are five weeks pregnant.)

Of course, all of these calculations assume that you have a standard 28-day menstrual cycle. If your cycle is longer or shorter, you will need to adjust your due date calculation. (Most due date calculators allow you to make this adjustment.) You may also need to make adjustments if you’re not sure about the first day of your last menstrual period, especially if you tend to have irregular cycles or spotting.

So going back to the original question, what do you say when someone asks you how far along you are? For your grandmother, your co-worker, or a friend you meet in the supermarket, it’s easiest to answer in calendar months because those are terms that everyone understands. But for your health care providers, it’s better to be more specific and speak in terms of lunar months or weeks so that they can measure exactly where you are in terms of where you’re supposed to be. Either way, the count will be over soon enough, and you’ll face a new challenge: figuring out whether to measure your baby’s age in weeks or months.