C-Sections: The Not So Easy Way Out 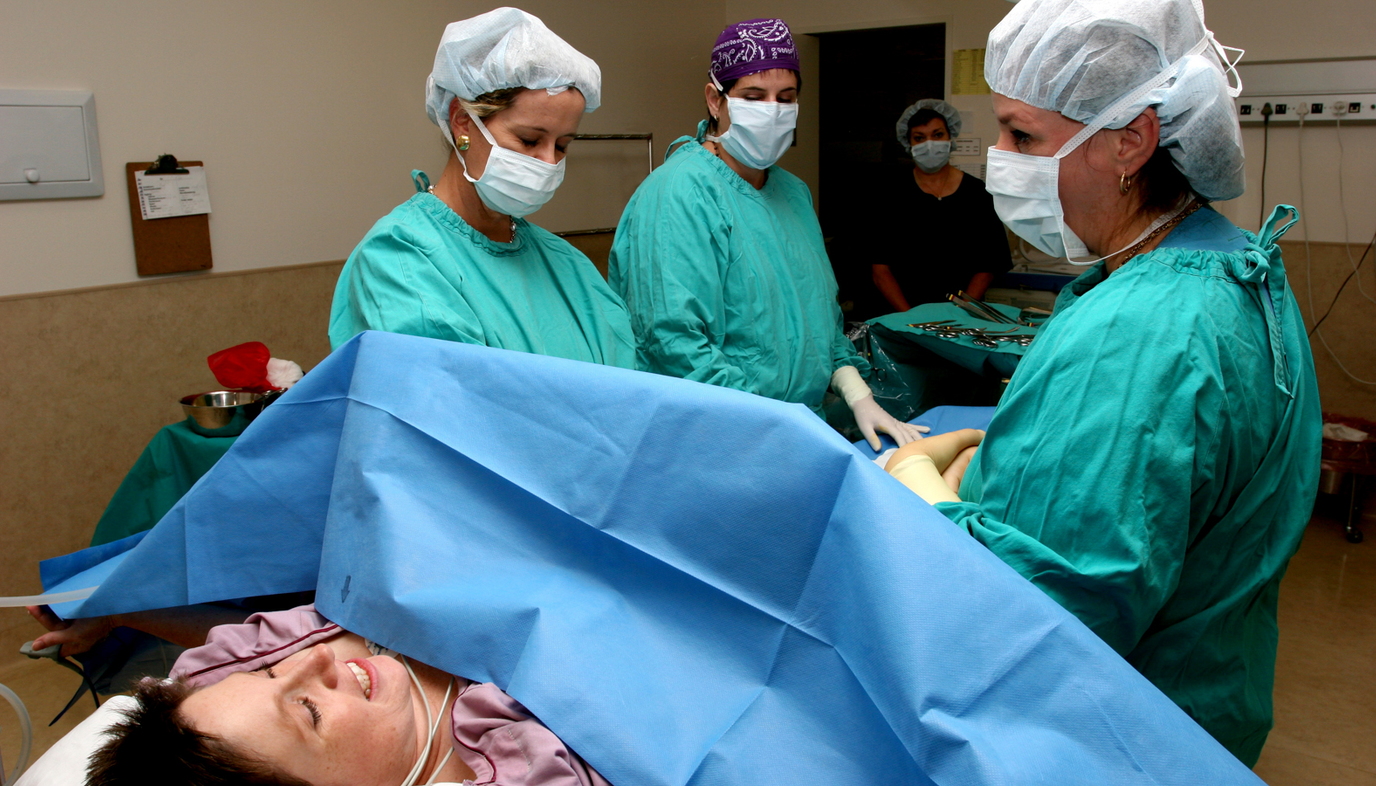 The National Sentinel Caesarean Section Audit reports that requests for C-sections are on the rise. Why would any woman choose to undergo a major surgical operation where the womb is cut open to remove the baby as opposed to a vaginal birth where the body naturally accommodates the passage of the infant out of the mother’s body? The main reason is the mistaken belief that c-sections are ‘easier’.

That these procedures are faster is indisputable. Today, thanks to technology, faster is seen as better. We’ve become a society that wants what it wants as fast as they can get it, from their coffee to their food to their internet and now, their babies.

But there is still the belief that nothing worth having comes easy and that belief holds especially true in regards to having children. Labor (the harder the better) is seen as a badge of courage. Jessica, a twenty-seven-year-old mother of two from Welland, Ontario who runs a home daycare suffered for four days to experience the miracle of birth, the ‘normal’ way before finally being given a c-section. She then had to deal with her sister, who’d had her baby vaginally, complaining about getting stitches. “I am sure they did hurt, but it is nothing like recovering from a c-section. With both of my girls I had to sleep lying on my back propped up for three weeks because it hurt too much to sleep completely flat or turn over onto my side! My incision area still hurts if pressure is put on it a certain way and my youngest is two and a half!”

That you don’t have to labor to bring the baby into the world during a c-section operation is true. However, what new c-section mothers don’t realize but learn very soon is that the pain they avoided during birth is dragged out over months in their recovery. Cate, a forty-year-old voiceover artist had planned to have her son vaginally but for some reason at 9cm the baby wasn’t able to rotate fully and after several exhausting hours, a c-section was finally suggested. She wants to drive home the point that “while I can sit just fine and am not bleeding after my delivery, I've got staples across my abdomen and had to deal with the after-effects of surgery; no driving, no heavy lifting, nerve tingling/sensation loss.” No one takes into account that the suffering many mothers go through before a c-section is even suggested as an option makes a vaginal birth with its epidural seem like a cake walk.

A few mothers can barely walk after a c-section; they have to wait for their intestines to begin working properly again, usually resulting in severe pain, and bending is not an option. Everything inside is held together with stitches and staples and there’s a risk of infection of the incision. The area has to sometimes be drained using a special drain of any fluids that collect on the inside, yet another thing new c-section mothers have to deal with. Mothers literally feel turned inside out.

After a vaginal delivery, the new mother walks out of the hospital with her bundle of joy, with only the worry of tearing any stitches (an episiotomy is a rare occurrence where the outer wall of the vagina has to be cut in the event that the baby’s head is too big to pass through), and cumbersome breastfeeding, if she so chooses. C-section mothers have a much harder time breastfeeding because of tricky positioning thanks to their incision. 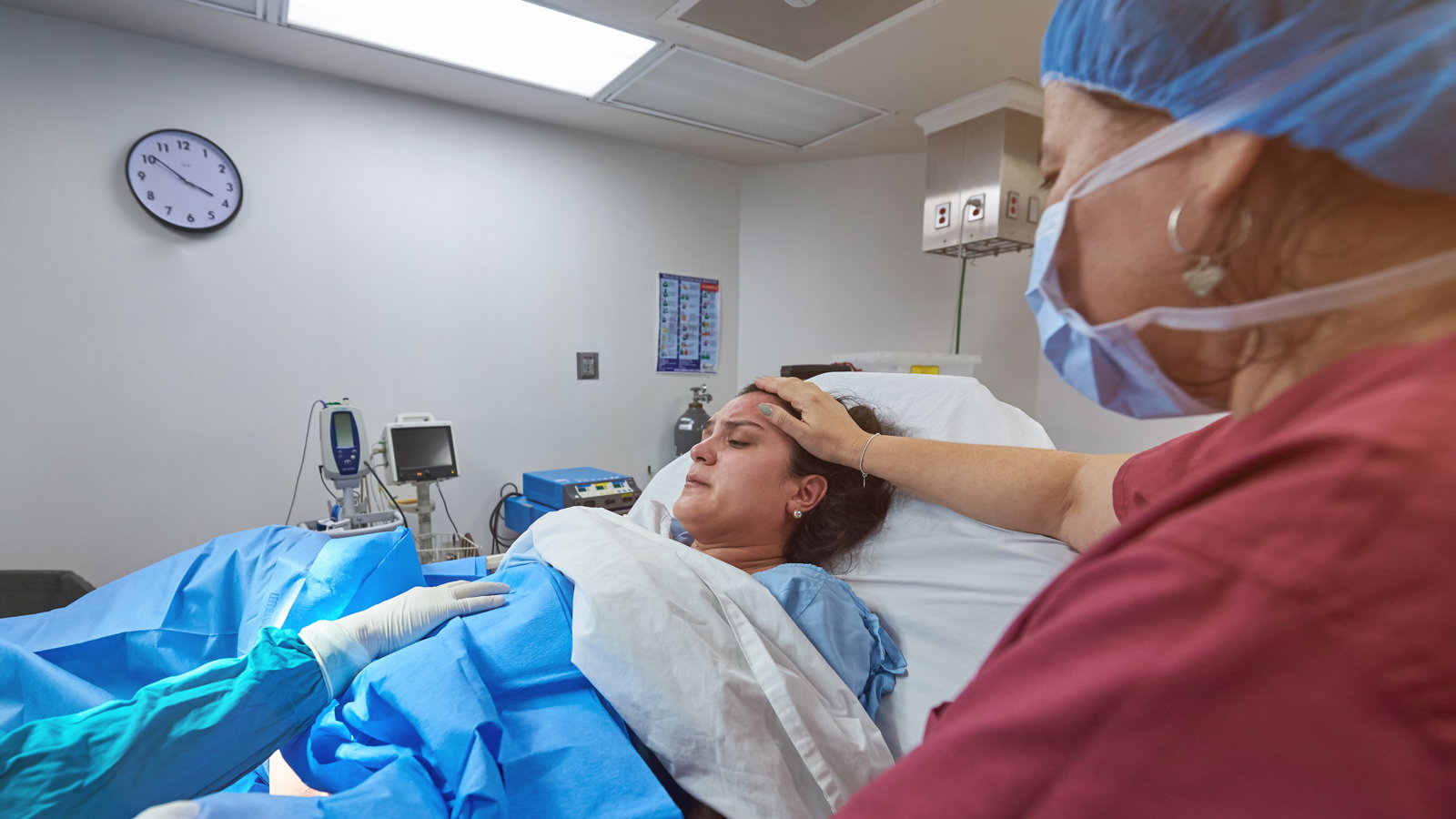 But nothing can prepare c-section mothers for the derision from not only their families but from medical staff as well.

Jane, a thirty-one-year-old architect from Virginia relates, “I was induced when I was pregnant with my twins. I began having contractions and I dilated to 5cm, this continued for 2 more days without any further dilation or my water breaking. They decided to give me a c-section. For 3 days my drug-induced uterus tried in vain to push them out simultaneously to which I was told 'You're lucky you never really went into labor and had to push them out!' I was lucky I didn't bleed to death. When I had my third child with a planned c-section I did get a 'taking the easy way out, huh?' and 'at least you'll look pretty in your pictures this time!' from one of the nurses.”

When Teresa, a housekeeper, had to have her second child by c-section, family members went so far as to tell her that she must love her first child, her daughter, more because she suffered more to have her. This sadomasochistic belief that pain equals love has sent many a c-section mother diving into depression. 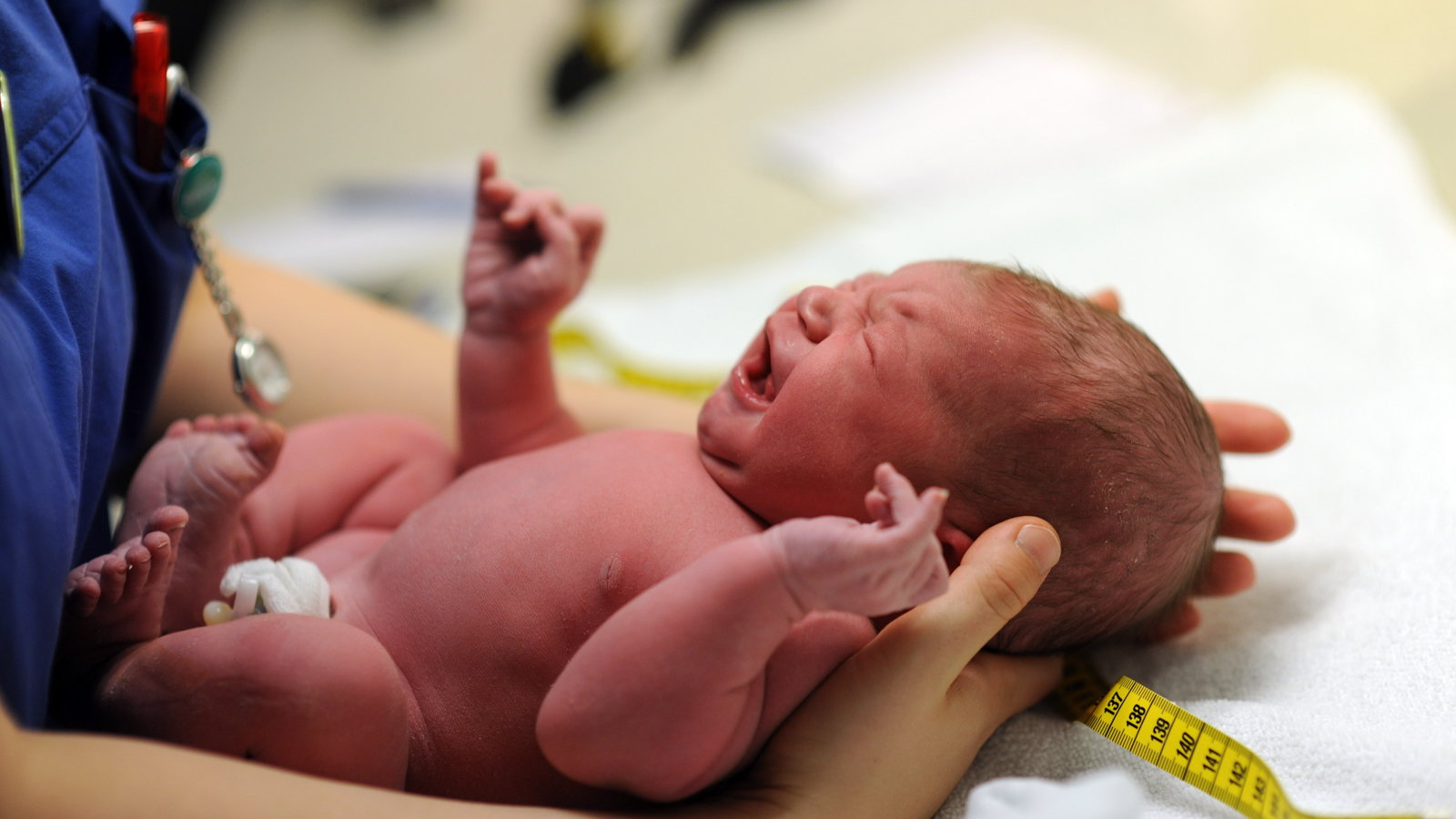 Cate explains, “I know other moms who had c-sections wish that we could have delivered vaginally and sort of feel like we missed out. Our deliveries were more sterile...sheet across the front of you, so you can't see your child come out, you're strapped to the table so you don't move and you don't get to hold your child as quickly after the delivery. To be made to feel less than a mom by having a c-section makes it hard because our deliveries (in some instances) were scary for us because our bodies were not responding to the birth process as they "should" have. I liken it to women who feel like a failure because they have fertility issues and need assistance to get pregnant.”

It’s bad enough that some women feel their own acute sense of disappointment at not suffering through the miracle of birth the ‘normal’ way. When others treat her that way too, her sense of inadequacy increases. Jessica continues, “I feel there is a stigma to having your children only by c section, for some reason, I don't quite feel complete as a woman because I had my children through c-section. There was nothing I could do about it and I wanted to have them vaginally but I couldn't. I’m not sure why that is, maybe because of comments from other moms. They make you feel inferior as a woman and that you did it the easy way, although if you ask any women who had a c-section and had to recover from it they would tell you giving birth vaginally is the easy way!”