How many c-sections can you have? 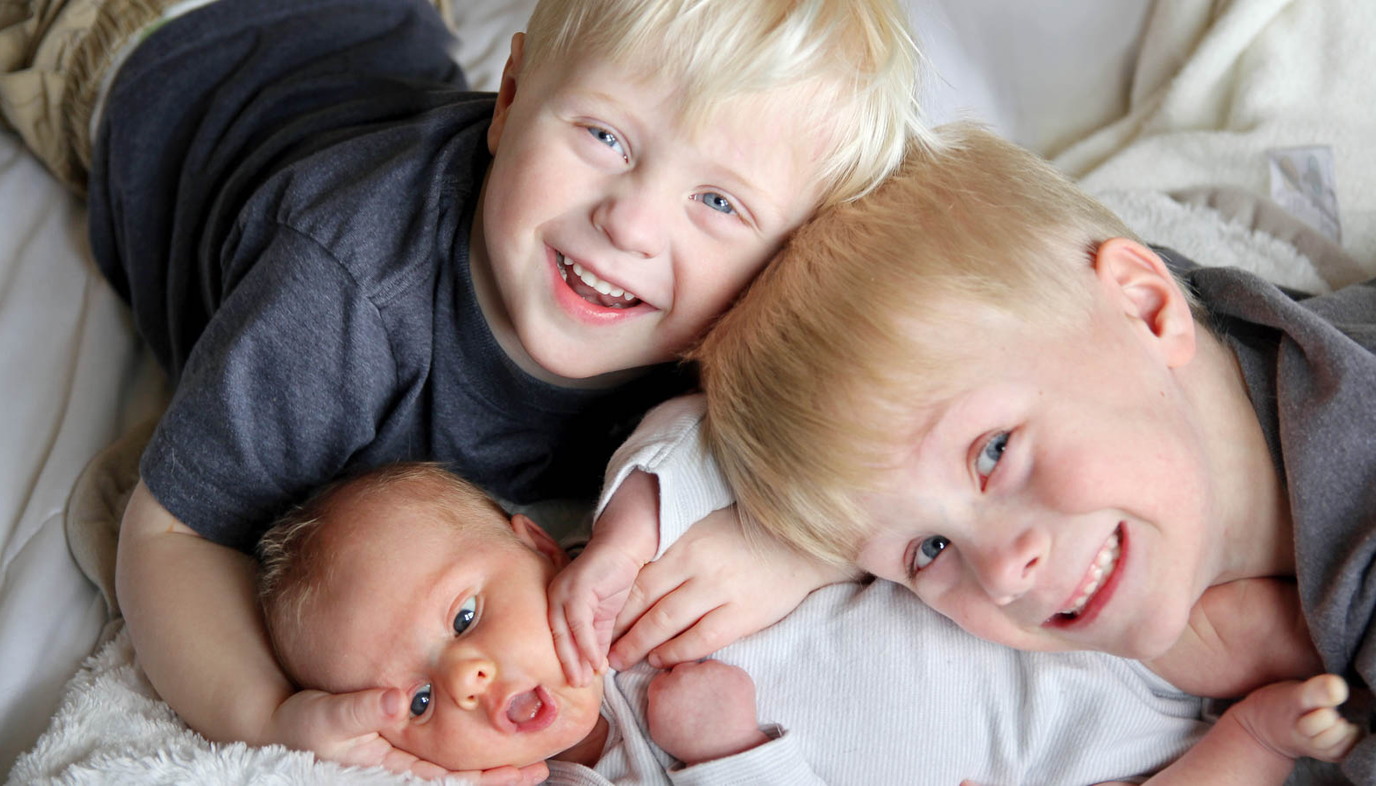 There is no medically established firm answer to the question, How many c-sections can you have? However, most health care providers in the United States agree that for healthy women who have had no complications during prior cesarean deliveries, the procedure can be performed 3-4 times without worry.

The average American family has 2-3 children, which means it should be physically okay for most women to have an elective c-section each time they give birth. But for women who want a large number of children, repeat c-sections are not as safe an option; the potential for risk increases with the number of cesarean sections.

More than one-third of all c-sections performed in the US are repeat cesareans. While many who have had cesareans choose to have the procedure again the next time they become pregnant, a significant percentage of women who’ve had one or more c-sections are in fact viable candidates for subsequent vaginal deliveries. 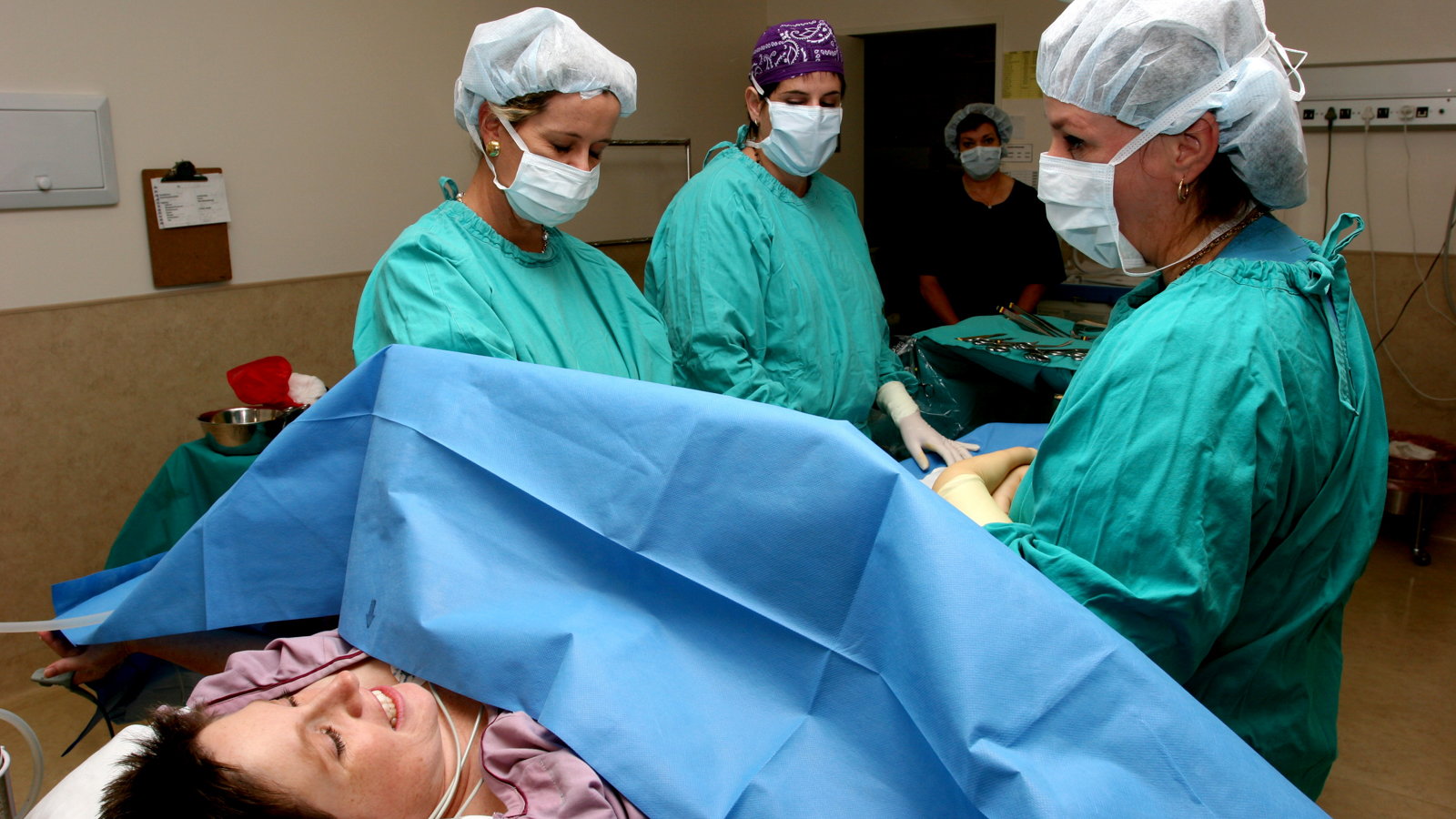 It’s considered safe to have one or more repeat c-sections, but they do present potential risks for both mother and child. The more c-sections a woman has, the greater the chance of surgical complications, such as bladder, bowel, or blood vessel damage and/or infection. Placenta accreta may also develop, meaning the placenta attaches itself too deeply to the wall of the uterus. This can result in excessive bleeding during delivery; in extreme cases, a hysterectomy is necessary to stop the bleeding.

When having an elective cesarean, it’s difficult to be 100% certain of an exact due date. A 2009 study published in the New England Journal of Medicine found that women who had repeat c-sections at term, but less than 39 weeks gestation, were almost twice as likely to deliver infants with a number of serious complications. According to the findings, “these early deliveries are associated with a preventable increase in neonatal morbidity [death] and NICU [neonatal intensive care unit] admissions.” 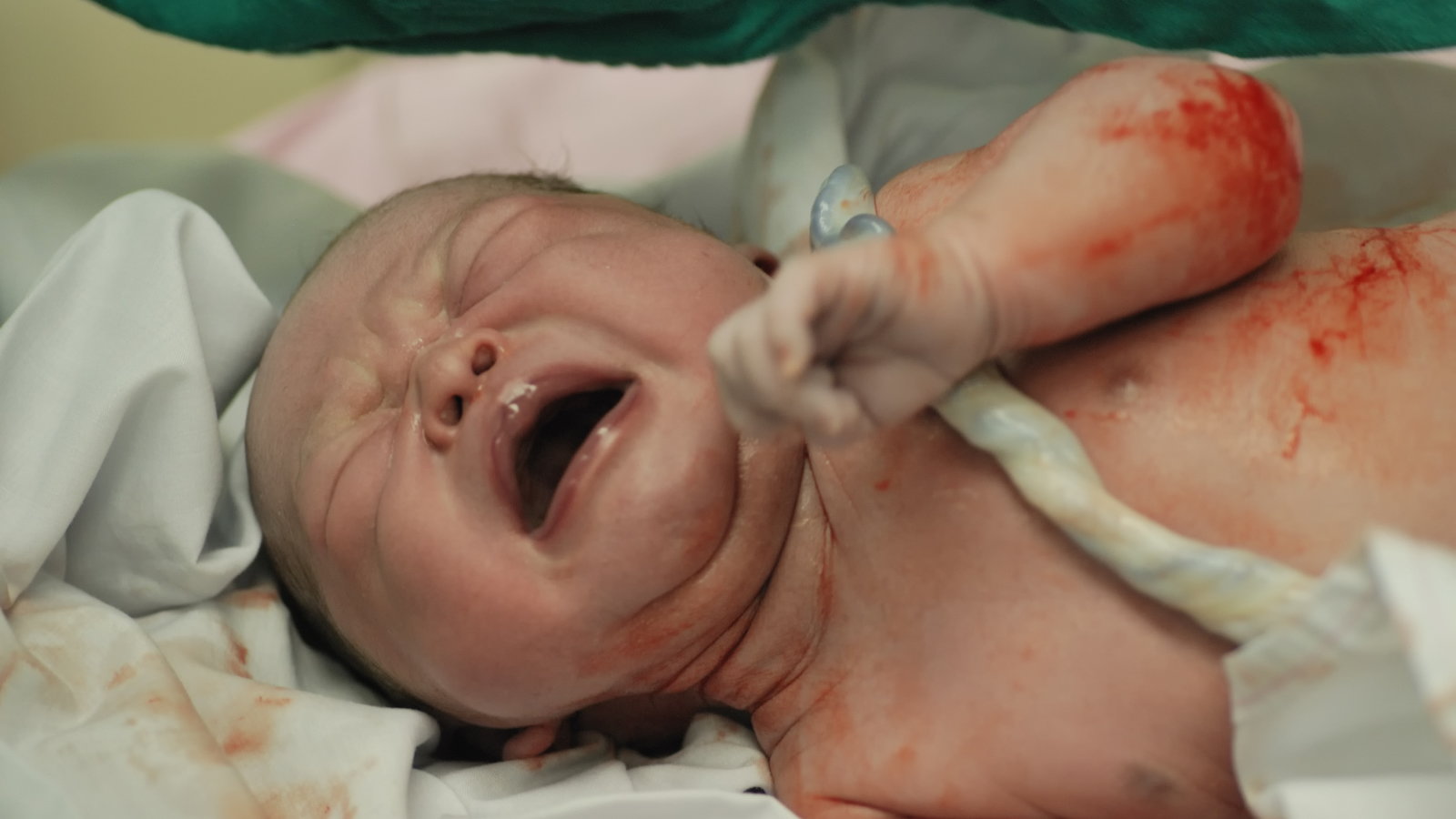 For many years, it was believed that once a woman gave birth via c-section that was her only choice for safe future deliveries, but that’s no longer the case. Health care providers were concerned that scars from earlier c-sections would rupture during labor and possibly threaten both mother and child. But medical practitioners now know that many women who’ve had c-sections can later safely give birth vaginally; this is referred to as vaginal birth after cesarean or VBAC. The American College of Obstetricians and Gynecologists recommends that unless there is a specific medical cause for a repeat c-section, pregnant women should be counseled about VBAC and encouraged to consider it as a delivery option.

There are a number of factors to consider when thinking about VBAC, most notably the type of incision that was made during a previous c-section. Three kinds of incisions are used to perform cesareans – low transverse, which goes side-to-side across the lower uterus; low vertical, an up-and-down incision in the lower uterus; and high vertical (also known as classical), which goes up-and-down through the upper uterus, Women who’ve had high vertical incisions are at greatest risk of rupture associated with VBAC.

There are both benefits and risks associated with VBAC. The chief benefits are that the woman can avoid major surgery, lower the possibility of infection and stay for a shorter period of time in the hospital after delivery. VBAC is also much less costly than a repeat c-section. But there is a small chance that a c-section scar may rupture during delivery. If this or other problems develop, an emergency c-section may be necessary.