The Bed Rest Debate: Is Bed Rest During Pregnancy Effective? 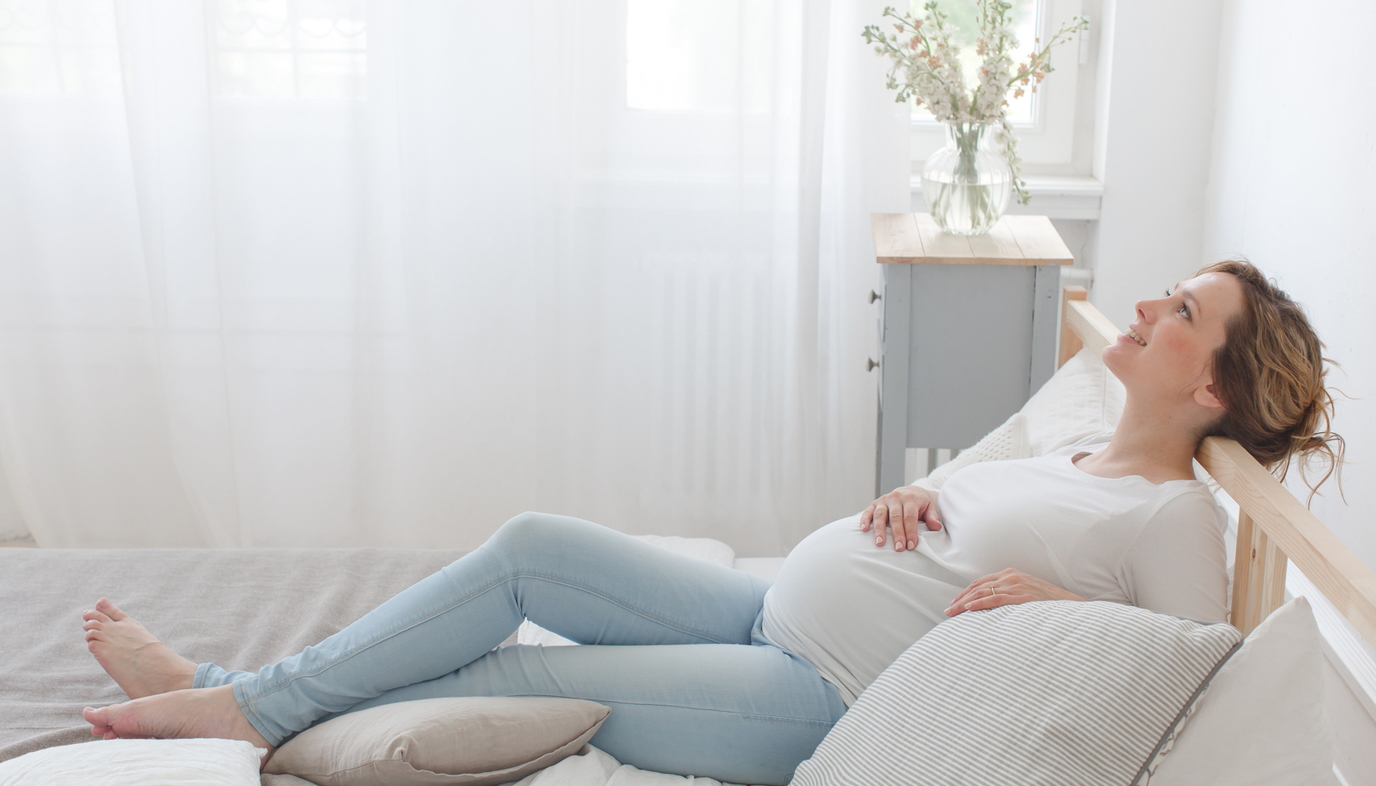 Approximately 20 percent of women are put on bed rest at some point in their pregnancies (either complete bed rest, or partial bed rest, such as restrictions from work or household activities, or restrictions from sex). This is usually done when a mother is considered high risk for preterm labor. It seems logical to prescribe “taking it easy” when a woman is considered high risk, but new research questions whether bed rest is beneficial at all or if it can even make things worse.

A recent study published in the June 2013 issue of Obstetrics and Gynecology has looked at the issue of bed rest and come to some perhaps surprising conclusions. Researchers sought out to determine the effects of progesterone injections on women who were at risk of preterm labor due to a shortened cervix. According to the March of Dimes, women with a short cervix have a 50 percent chance of having a premature birth. While the study set out to measure the results of progesterone injections on high-risk pregnancies, in the process researchers learned some information about the effectiveness of bed rest to treat high-risk pregnancies. 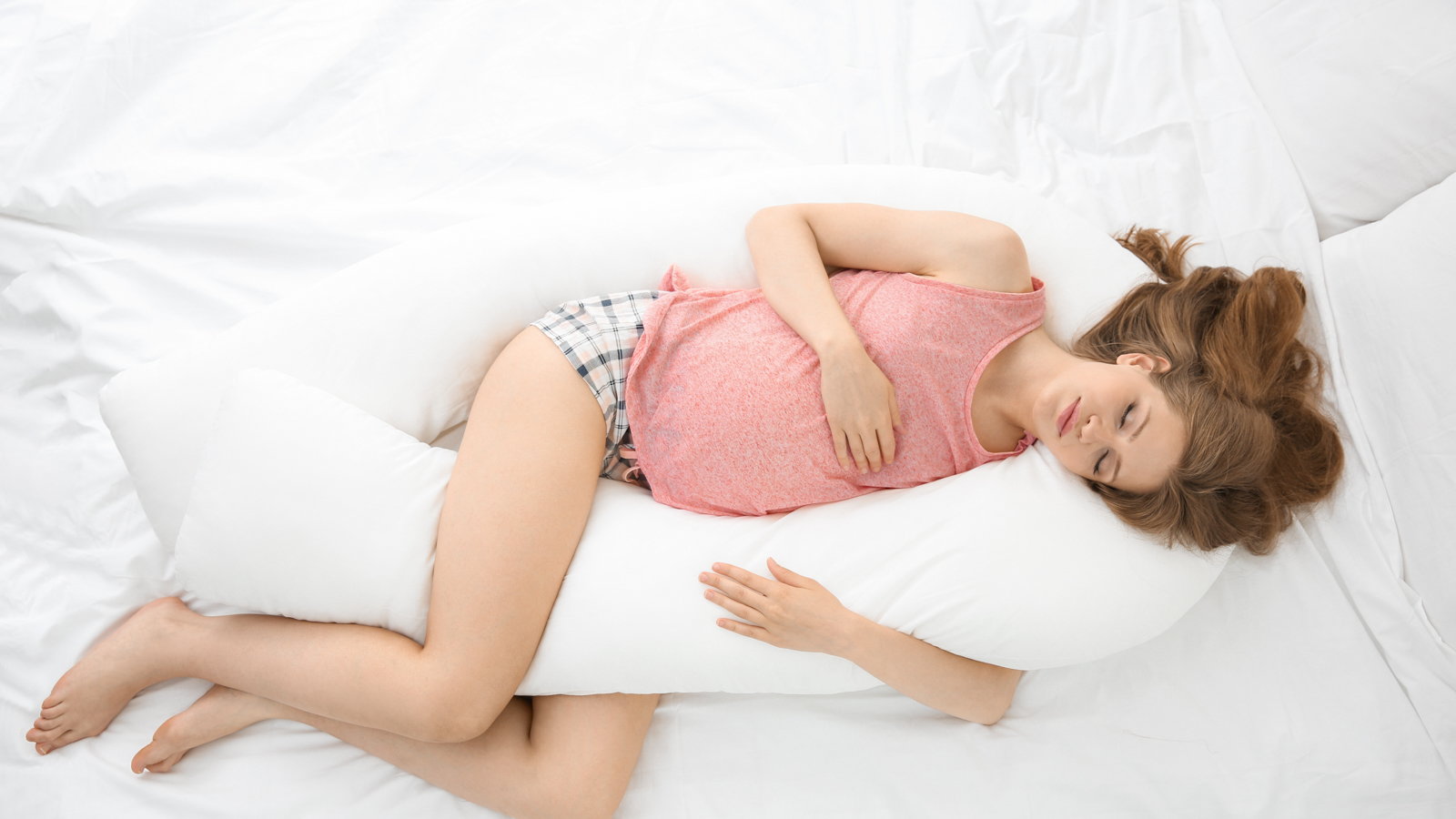 Researchers are unclear about what caused the bed-rest mothers to deliver early, but there are a few thought as to why. There could be certain unknown factors that had nothing to do with being on bed rest that caused the bed-rest mothers to deliver early. Additionally, the stress of missing work or being confined to the bed may have made the pregnancy more stressful and this stress may have increased their risks of delivering early. According to Dr.William Grobman from Northwestern University in Chicago, “the stress and anxiety that can come with being bedridden may actually increase certain risks.”

At this point, researchers aren't sure why the bed-rest mothers were more likely to deliver early, but based on this study there doesn't appear to be evidence supporting bed rest as a treatment for high-risk pregnancies, even in women with short cervices. In addition to the lack of evidence of effectiveness, continued bed rest can cause problems such as bone loss, blood clots, and loss of conditioning in the mother. 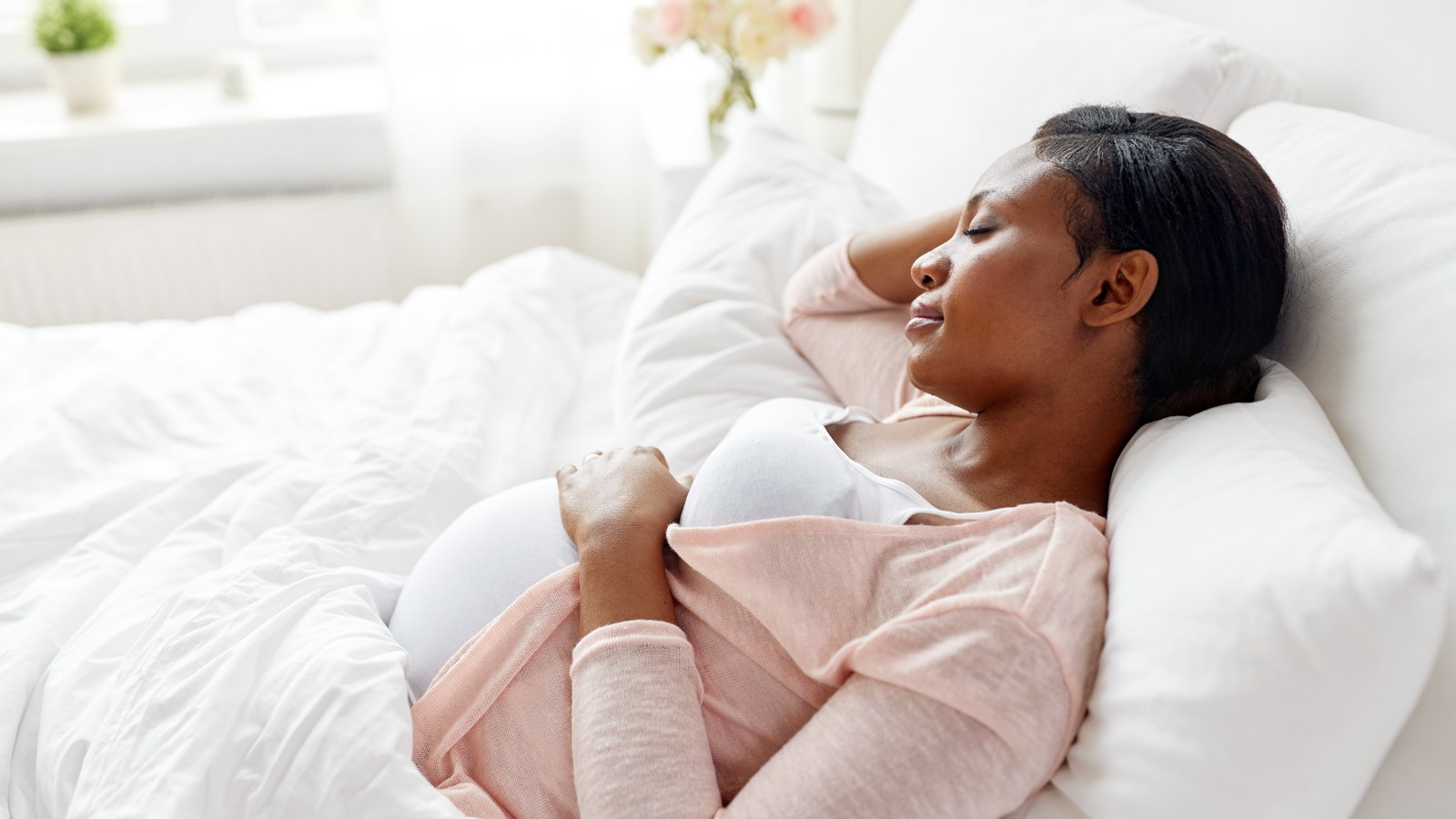 According to Huffington Post's article on the study, doctors have known that bed rest is ineffective but prescribe it anyway. "Patients want you to do something, and physicians want to do something," says Dr. Catherine Spong a maternal-fetal medicine specialist at the National Institutes of Health and co-author of the study.

Dr. Spong would like to see another study, one that is stricter, to prove whether or not bed rest makes a difference. "The data suggests that bed rest does not prevent preterm birth in this high-risk population, but it doesn't definitively answer that question," she says.

What should a high-risk woman do if her doctor advises bed rest? Dr. Grobman suggests that she discuss her particular situation with her doctor to see if bed rest is advisable and whether there is evidence to support her going on bed rest. He explained, "Without evidence of benefit and other potential risks, we really have to ask why we would be prescribing this.”