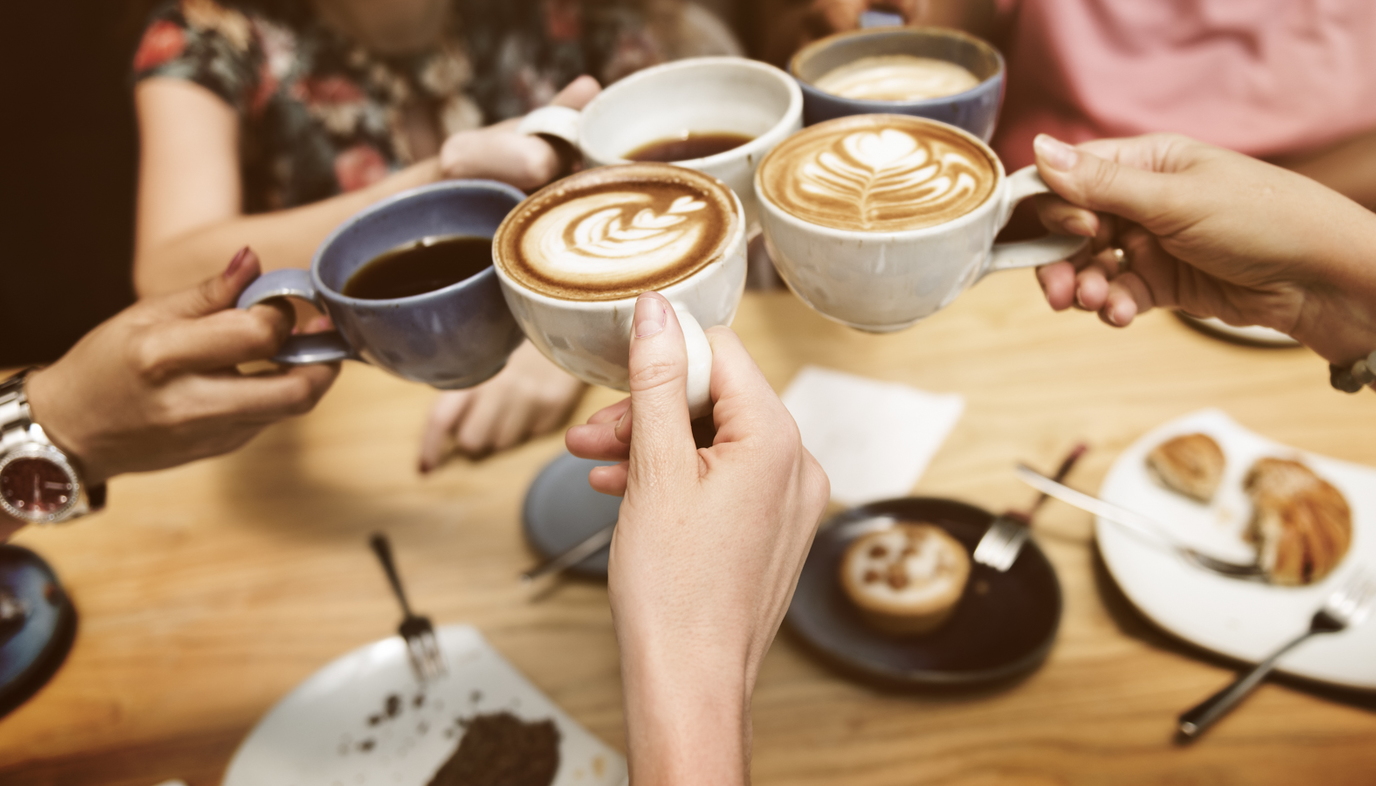 For years, obstetricians have been advising pregnant women to limit their caffeine intake, due to concern that caffeine consumption could possibly be linked to miscarriage. Now even more attention is being paid to this issue since two research studies released in 2008 have linked caffeine consumption in pregnant women to the possibility of higher miscarriage rates and lower infant birth weights. If you are pregnant or considering becoming pregnant, now’s the time to take a serious look at eliminating or at least cutting back on the amount of caffeine in your daily diet.

According to a study published in January 2008 in The American Journal of Obstetrics and Gynecology, daily consumption of more than 200 milligrams of caffeine by pregnant women might double their risk of miscarriage. (That’s the equivalent of about two 8-ounce cups of regular coffee or 25 ounces of tea.) While some medical practitioners have expressed reservations about these findings – it should be noted that they do not definitively conclude that caffeine is a risk factor for miscarriage – the study does present a strong scientific argument in favor of cutting out caffeine if you are pregnant. 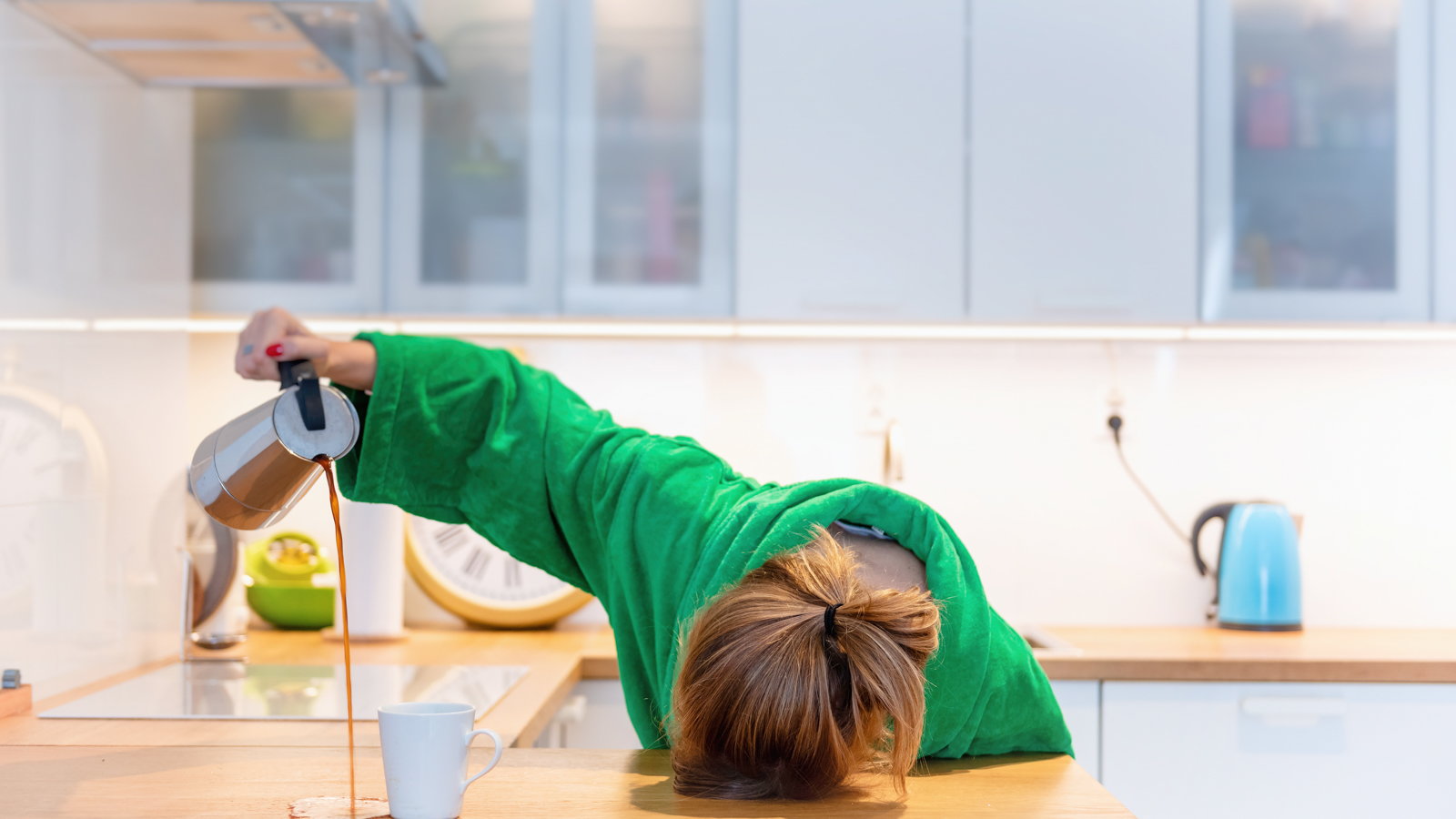 Another study, released on the British Medical Journal website in November 2008, is not directly related to caffeine and miscarriage, but it does report a connection between caffeine intake and greater odds of lower infant birth weight (called fetal growth restriction) in mothers who consumed as little as one 8-ounce (100 milligrams) daily cup of coffee during pregnancy. The overall conclusion of both studies is that caffeine in any form – not just coffee – should be avoided during pregnancy because it can be absorbed through the placenta by the fetus and may have a harmful effect on fetal development.

Caffeine and Miscarriage – Tips on Cutting Down

If you are pregnant and trying to cut down on caffeine because of its potential link to miscarriage, it’s important to remember that coffee isn’t the only source of caffeine in beverages and food products. Caffeine is also a common ingredient in tea (including many green teas), cola-flavored soda, energy drinks, over-the-counter weight loss supplements, chocolate, coffee-flavored ice cream, and even some medications. If you’re a regular coffee drinker, you might not want to quit “cold turkey”, as this could result in temporary unpleasant side effects such as headache, fatigue, and anxiety. 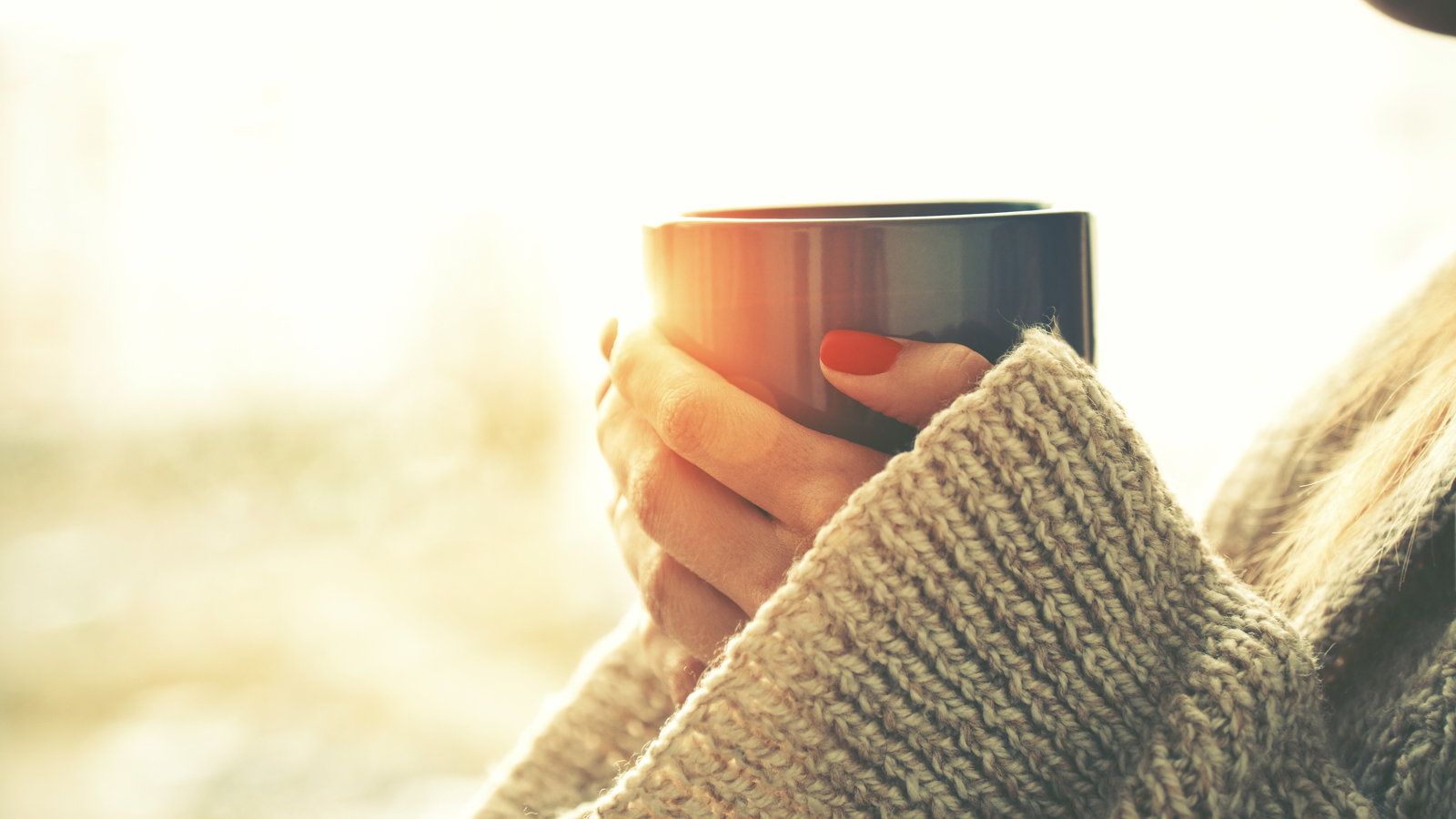 If you cannot abruptly stop drinking coffee altogether, you can gradually reduce your caffeine consumption by mixing regular coffee with decaf and then increasing the amount of decaf each day. But keep in mind that even decaffeinated coffee contains small amounts of caffeine. Many medical experts feel that moderate amounts of caffeine – up to about 200 milligrams/day – won’t be harmful if you’re pregnant, but, to be on the safe side, pregnant women should stay away from caffeine as much as possible.

How much is 200 milligrams? Depending on the commercial brand you’re drinking, that’s about 2 cups of coffee, 3 cups of tea, 2-3 energy drinks or 5 cans of cola-flavored soda. Craving ice cream during your pregnancy? Bear in mind that coffee-flavored ice cream has about 60-70 milligrams of caffeine in an 8-ounce serving. Chocolate has notably less caffeine than coffee products – about 15-20 milligrams in an average 3-4 ounce bar – but the high fat and sugar content in chocolate should also be avoided. And be sure to read the labels on over-the-counter medications to see if they contain caffeine.

If you’re thinking about having a baby or trying to get pregnant, it’s recommended that you reduce or cut out caffeine consumption starting one-three months before conceiving.