Five Questions About Exercise Every Pregnant Woman Must Ask 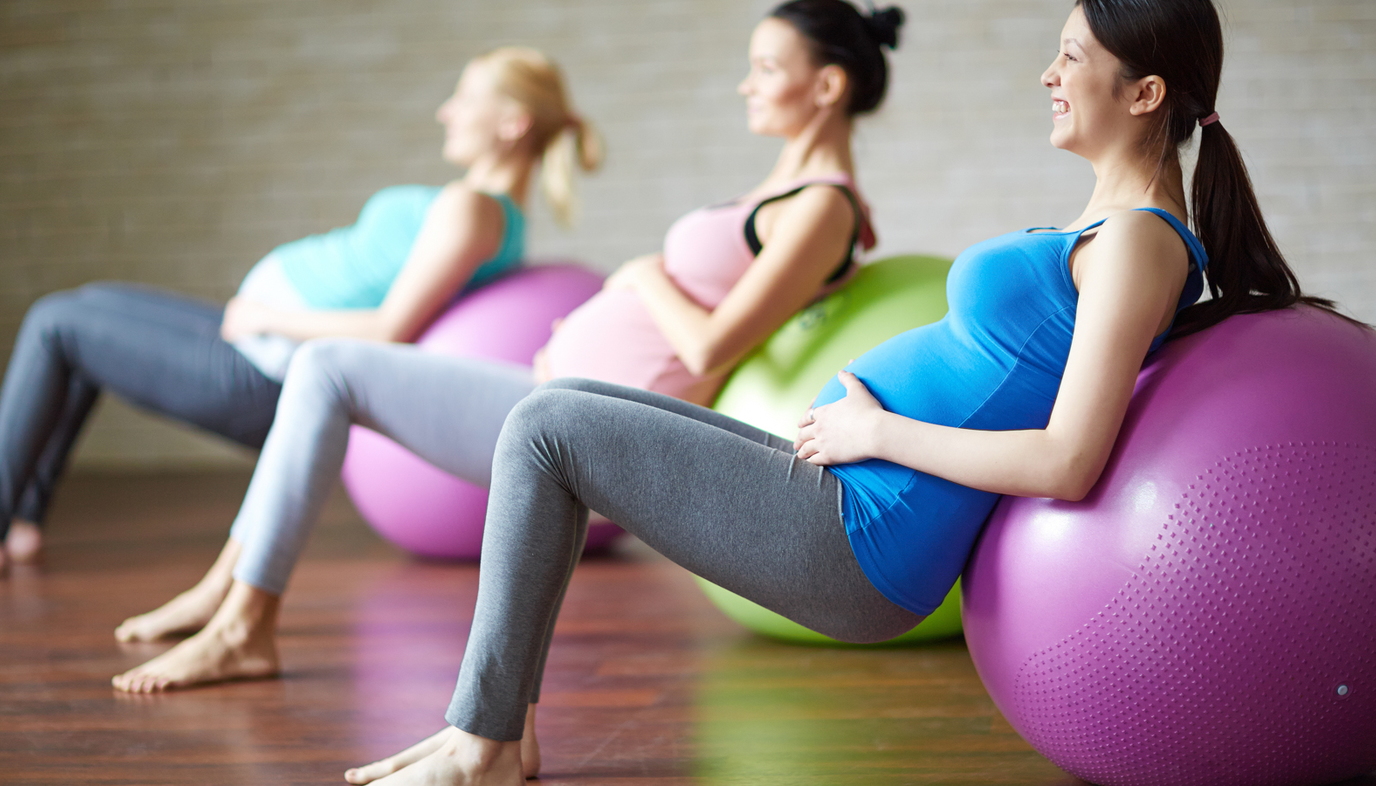 The results from several scientific studies on exercise and pregnancy are in, and the findings are astounding. This is vital information for every mom-to-be, whether this is her first pregnancy or beyond.

Five Questions About Exercise Every Pregnant Woman Must Ask:

In a case-control study conducted at Swedish Medical Center in Seattle, women reported on activities of varying strenuousness, including walking, brisk walking, and stair climbing. One woman even ran a 3-hour marathon, unaware that she was four months pregnant!

The study results showed that moderate exercise during pregnancy is not only desirable but that it is also necessary for optimal emotional health.

Another study reported in the Journal of Psychosomatic Obstetrics and Gynecology states that women who exercised regularly during their pregnancies reported less depression and less stress in the first and second trimesters. In addition, regular exercise reduced the risk of gestational diabetes and toxemia. 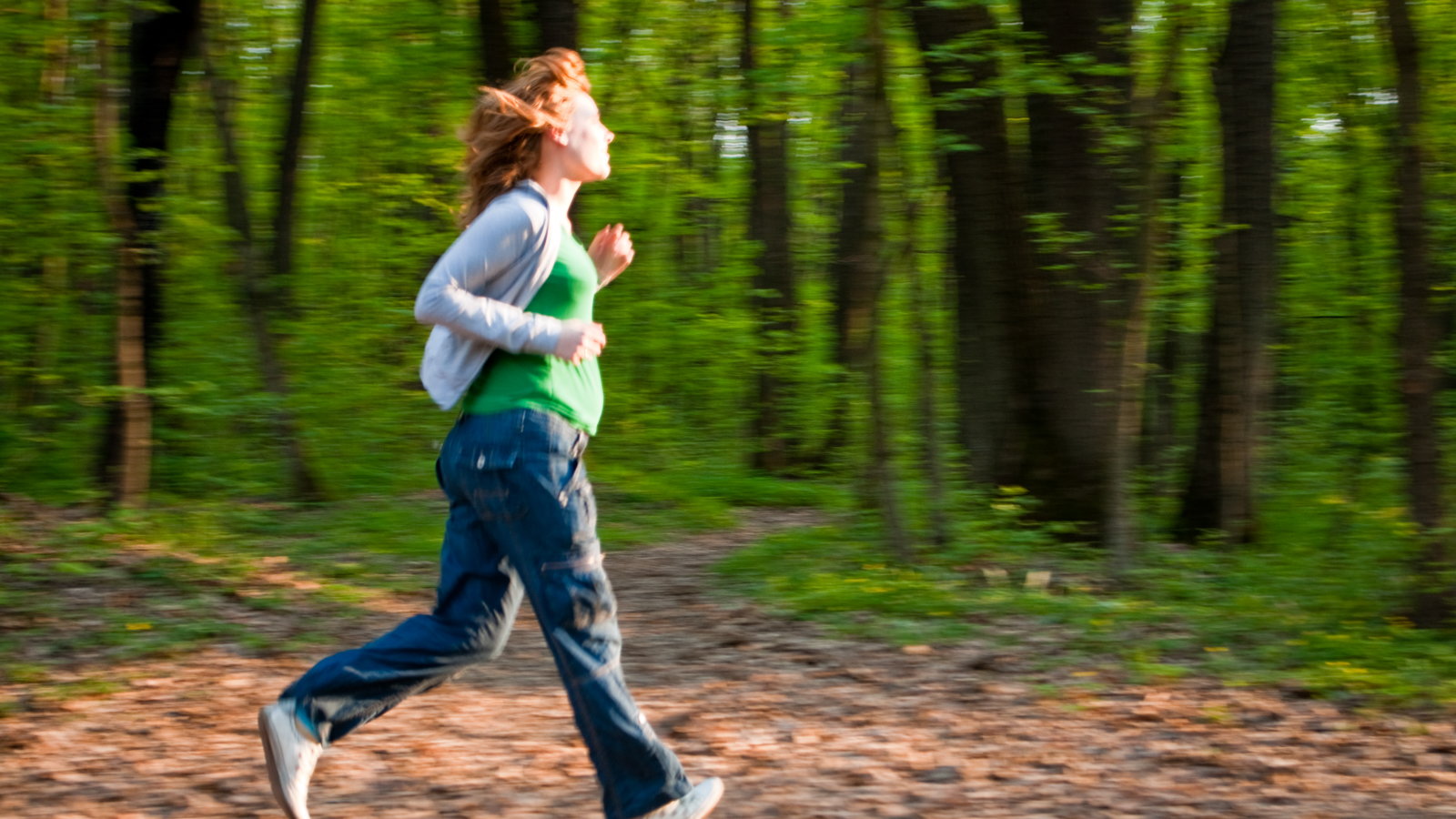 2) How Does Exercise Affect the Unborn Baby?

When moms-to-be exercise during their pregnancies, it has a marvelous effect on their babies. Maureen C. Hatch and her co-workers at Columbia University found that the exercisers had babies who were better equipped to handle illnesses. The study showed that the babies’ mothers’ fitness was passed on to them. Even more impressive was the finding that exercises also improved their babies’ mental capacity!

3) Is There Any Effect on the Baby’s Brain?

Yes, a report in the Journal of Pediatrics stated that the children of women who exercised faithfully throughout their pregnancies all had significantly higher scores on oral language tests and on general intelligence tests.

4) Are There Long-Term Effects on the Child When the Pregnant Woman Exercises Regularly?

Yes again. In another study, Dr. James Clapp III found that by age five, the babies of mothers who exercised for at least 30 minutes three times a week showed superiority in four ways: 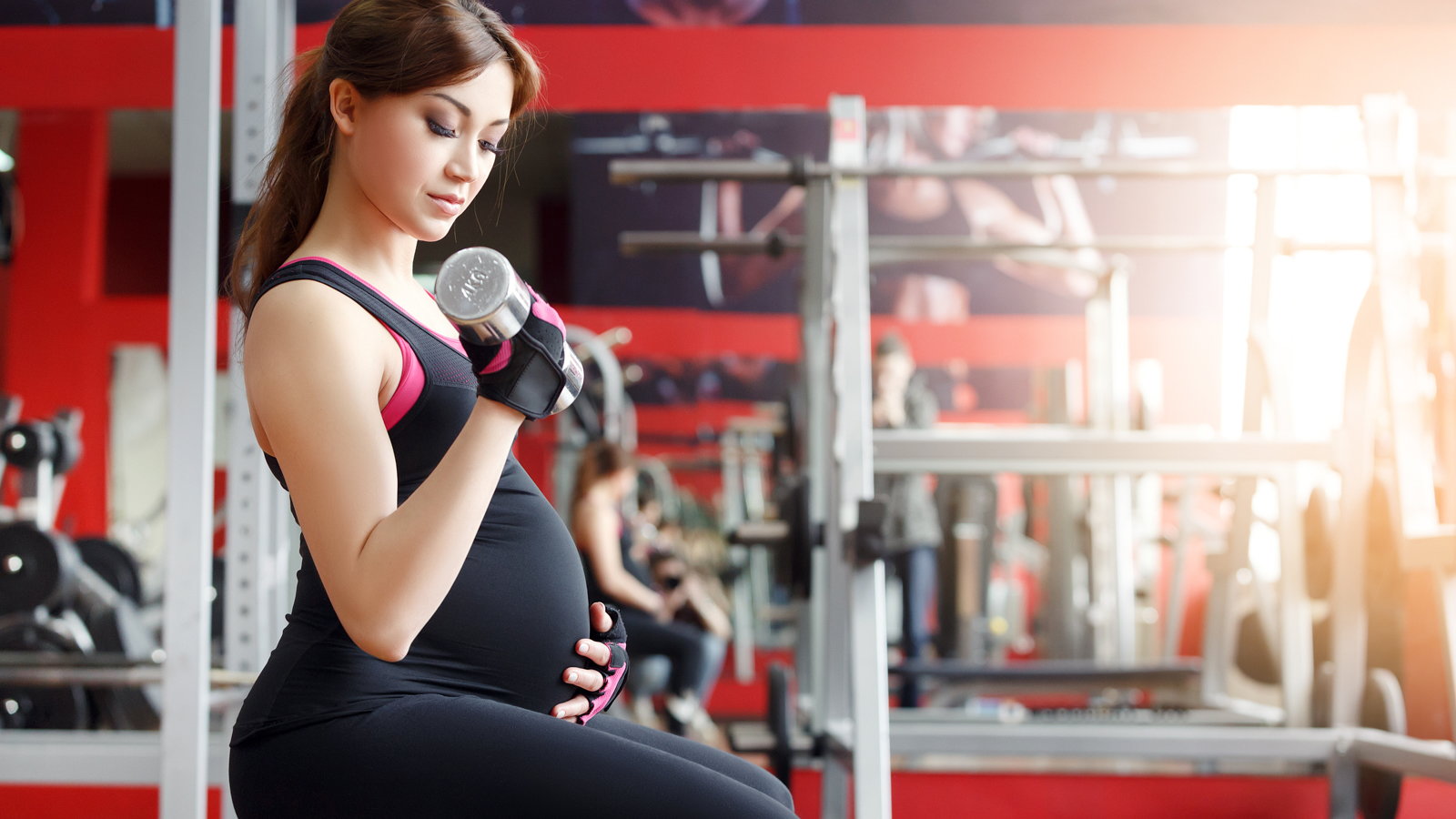 5) What Effect Does Exercise Have on Labor and Delivery?

Again, science backs up what I’ve been recommending to my fitness clients for the past sixteen years. Exercise has a profound effect on your labor and delivery. While no one can predict or guarantee what your labor will be like, studies of groups of women are conclusive enough to draw some definite conclusions.

A report in the Journal of Pediatrics says women who exercise had, on average, two hours shorter active labor. Believe me, when your contractions are coming strong and close together, two hours is a big chunk of time! Furthermore, Cesarean births were significantly reduced.

So there you have it. Exercise during pregnancy is good for you, both physically and emotionally. It can keep you more comfortable during pregnancy and help you during labor and delivery. It can even help your baby be healthy. With so many good reasons to exercise, how could you say no?

As always, check with your healthcare provider, because every woman and every pregnancy is different. If at any time during your exercise you feel over-heated, stop and cool down. Do not let your heart rate get over 120. And if you feel faint, dizzy, or start having contractions, stop immediately and call your physician.