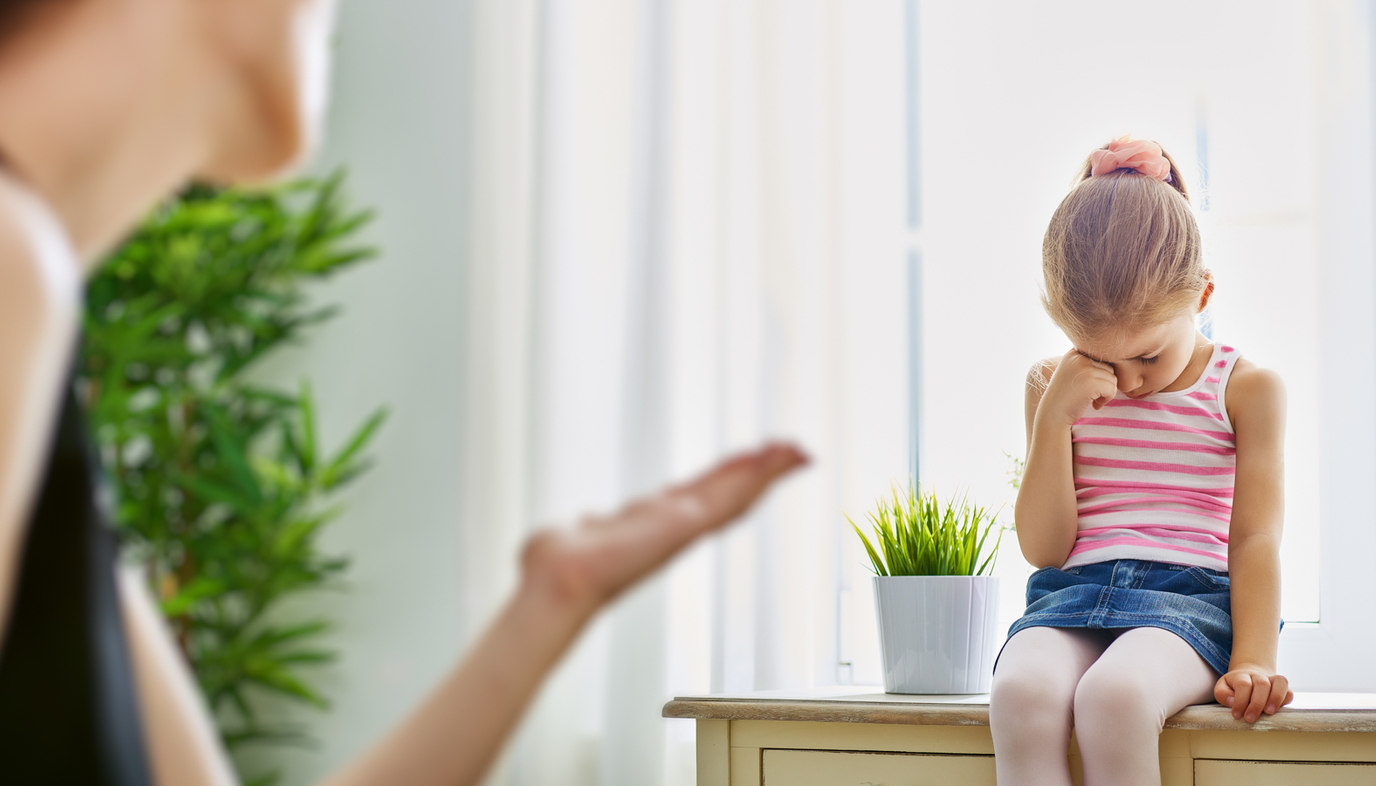 When you’re out running errands with your children, do you find yourself at your wit’s end if they start begging for every toy or candy within reach? You’ve said “no” a dozen times, yet the pleading gets worse, until a full meltdown occurs. While such "hissy fits" are often unavoidable in childhood, your little cherubs can learn better coping behaviors with your help.

Instead of Scolding or Spanking Your Child, Try These Disciplinary Techniques:

1. Give your child simple, smart choices. For instance, if your son or daughter wants a candy, but it’s almost dinnertime, say, “Susie, you know it’s close to dinnertime, and you’ll need to wait until then to have a candy or you’ll have to sit over in that chair by yourself.” 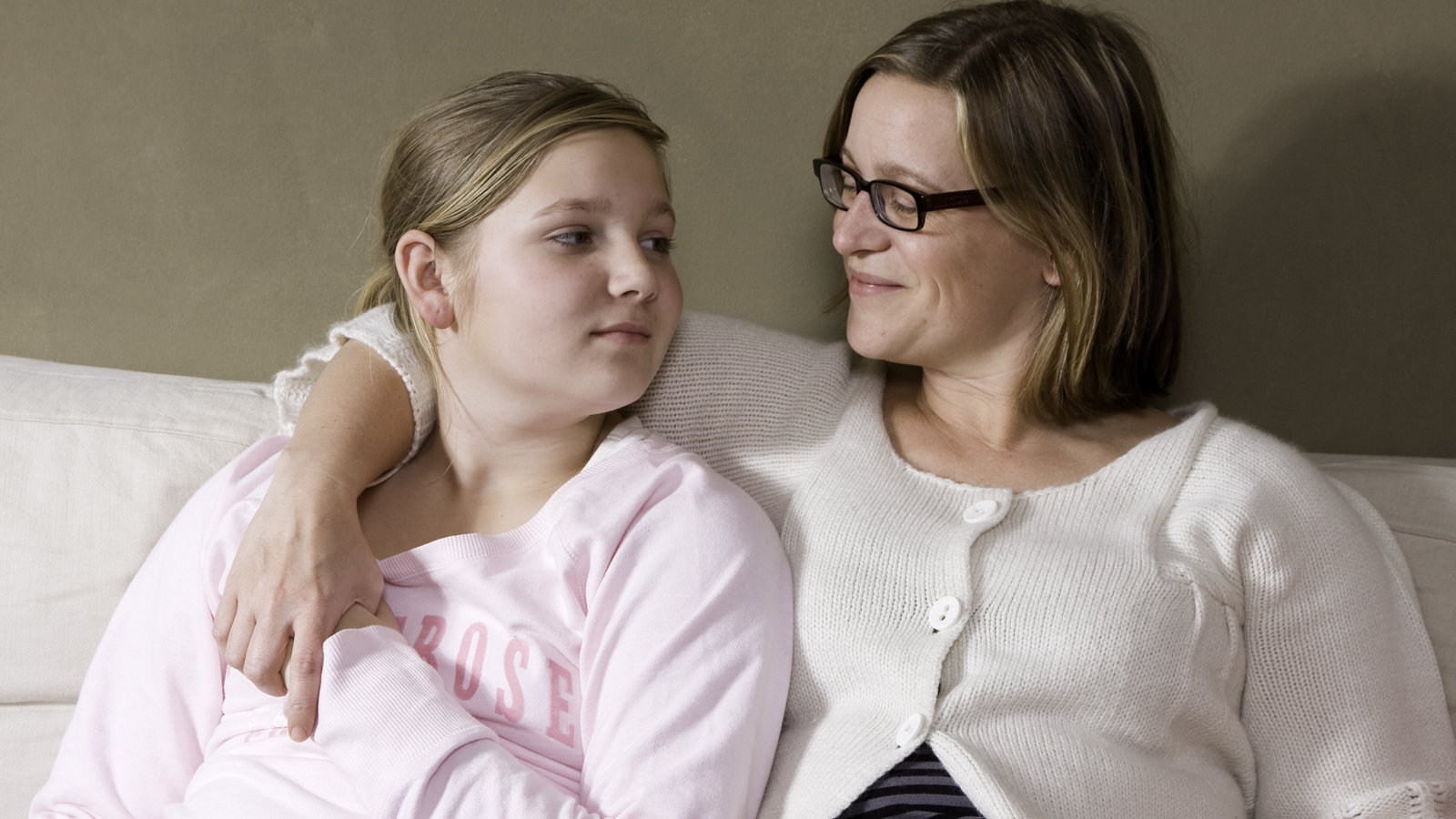 2. Don’t reward the outburst. Act as if his or her tantrum has no effect on you... ignore it! One mom tried this approach when her preschooler threw a fit while they were at the local car wash. Even though she felt as if all adults within earshot were glaring at her, she recalled the advice of her pediatrician and simply put her son in a corner of the waiting room where he was safe, and gently told him that he needed to calm down. She sat near him and pretended to ignore him! By doing this, her child soon realized he was not getting any attention from mom, so it wasn't worth it to continue his tirade.

3. Try to figure out the true reason for the fit. A child’s tantrum can be sparked by many things. Knowing what caused it will help you respond appropriately. For instance, if the outburst is due to hunger or lack of sleep, be sure you have healthy snacks on hand, or head home for a nap. If the tantrum is caused by irritation or fright, be sure to hug and comfort your child.

4. If needed, leave the scene with your child. Try taking your child to a different room or area of the store. Or, you may need to remove your child completely from the setting.

5. Take away a treat or privilege. With such “negative reinforcement,” your child learns NOT to repeat the bad behavior.

6. Stay calm, and show your child the behavior you want. Don’t reward children for kicking up a storm because they didn’t get some candy or other treat they wanted!

Why Spanking Is Not the Answer

Many studies have shown that “punished behavior” is not forgotten. Instead, it is suppressed. For instance, the child screams, the parent swats him or her, and then the parent no longer hears begging from the child. The parent thinks this spanking solution was successful in ending the negative behavior.
Was it really? According to David Myers, Ph.D., psychology professor at Hope College, MI, the child may just learn to set aside the bad behavior for when he can use it in “safer” places. The child might simply figure out how to discriminate where to use the temper tantrums. 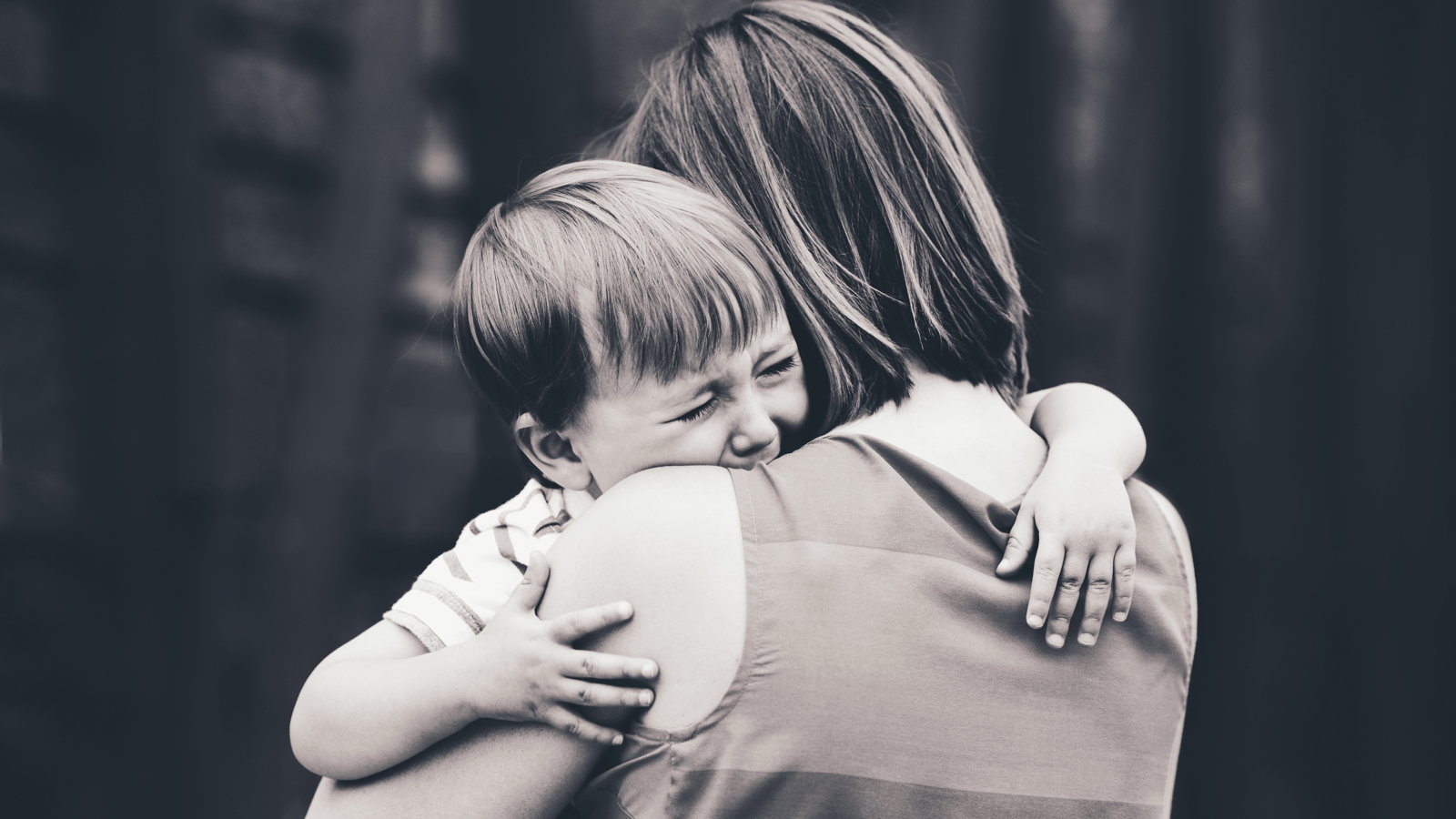 Dr. Myers also points out that spanking has a tendency to increase aggressiveness since it shows that hitting (aggression) is a way to deal with problems. He says that spanking can also build up fear. The child who is getting punished might connect fear with both the bad behavior and the person who doles out the spankings. When punishments are randomly given out and are unavoidable, children might begin feeling as if these things are outside of their control and become depressed.

“The effect of punishment is opposite to that of reinforcement,” says Dr. Myers. “Reinforcement increases a behavior; punishment decreases it.”

Instead of dismal threats, use positive incentives. TRY: “You’re welcome to see your favorite TV show after you use your quiet voice.” NOT: “You stop shouting this minute or no TV!”

Guide your child toward the desirable behavior. Reinforce pleasing behaviors without resorting to screaming or hitting.

Catch your child being good. These moments of praise reinforce such positive behaviors.

For more help with discipline, check out local schools and community programs that offer parenting classes or other resources.