How to Deal with Super Tantrums 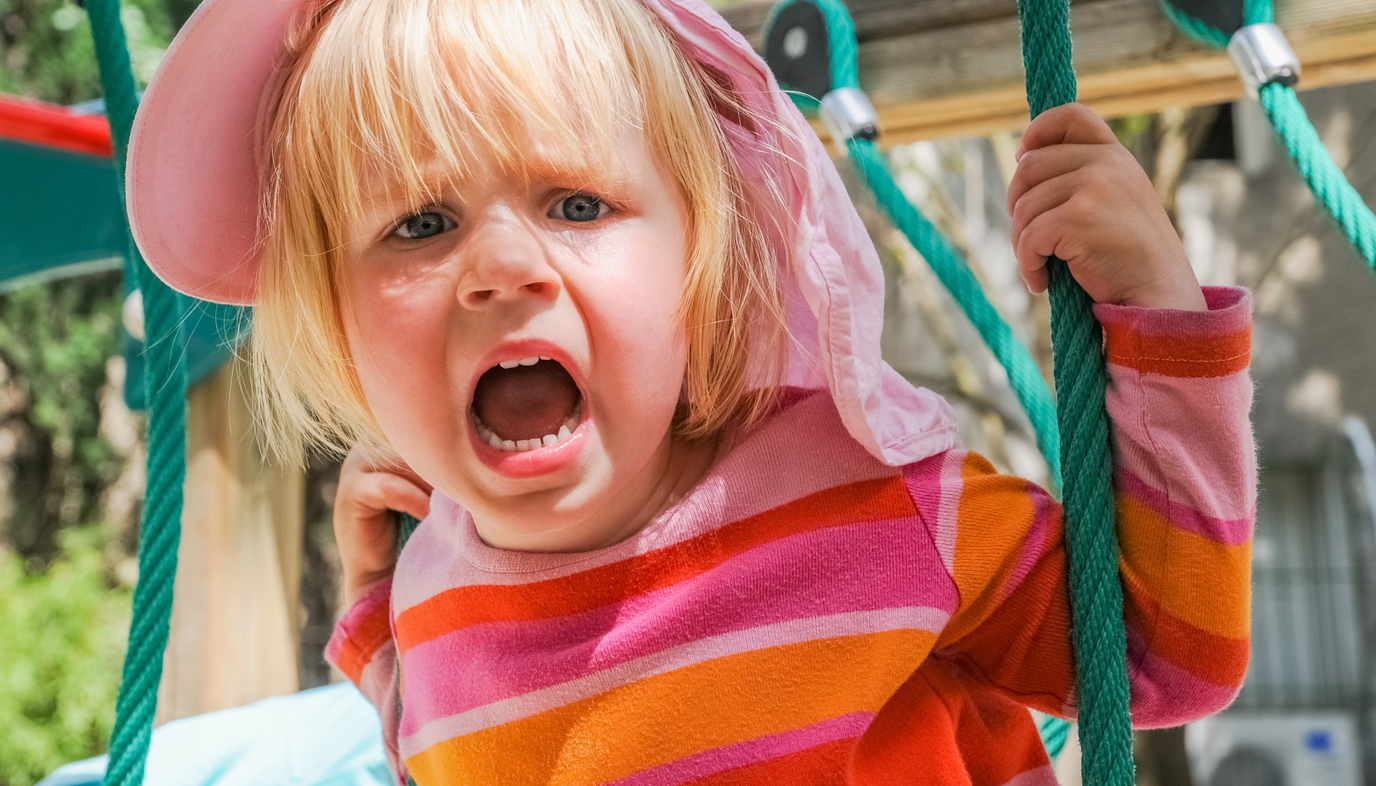 You are out and about with your child running errands when, all of a sudden, he goes from happy and calm to full-on hell-raiser. The uncontrolled, horrific outburst surely causes a scene. With all eyes on you and your little one, you probably turn red and lower your head out of embarrassment. What's left to do but leave the establishment, right?

Whether you're a first-time mom, mother of a brood, or a passerby who has seen children act out in this way, what you've encountered is known as a "super tantrum." What is the cause, and what should you do?

What Is a Super Tantrum?

A super tantrum is more than just throwing a fit; it is more emotionally involved. Unlike us adults who have had decades to reel our emotions in and use our brains to deal with stressors so that they do not have a huge impact on our emotional well-being, children are still learning to cope with their emotions.

A super tantrum can be a response to a situation your child cannot handle, such as making his desires known to parents or not getting the thing(s) he wants and feels he is entitled to. Since, in either of these situations, he cannot communicate or simply wrap his mind around why he cannot have what he wants, his extreme emotions take over and his meltdown mode is displayed with crying, kicking, or punching. The goal is to release those pent up emotions—imagine a soda bottle that's been shaken profusely; once the top is open, the content spill out quickly and with force—and/or get what he desires. 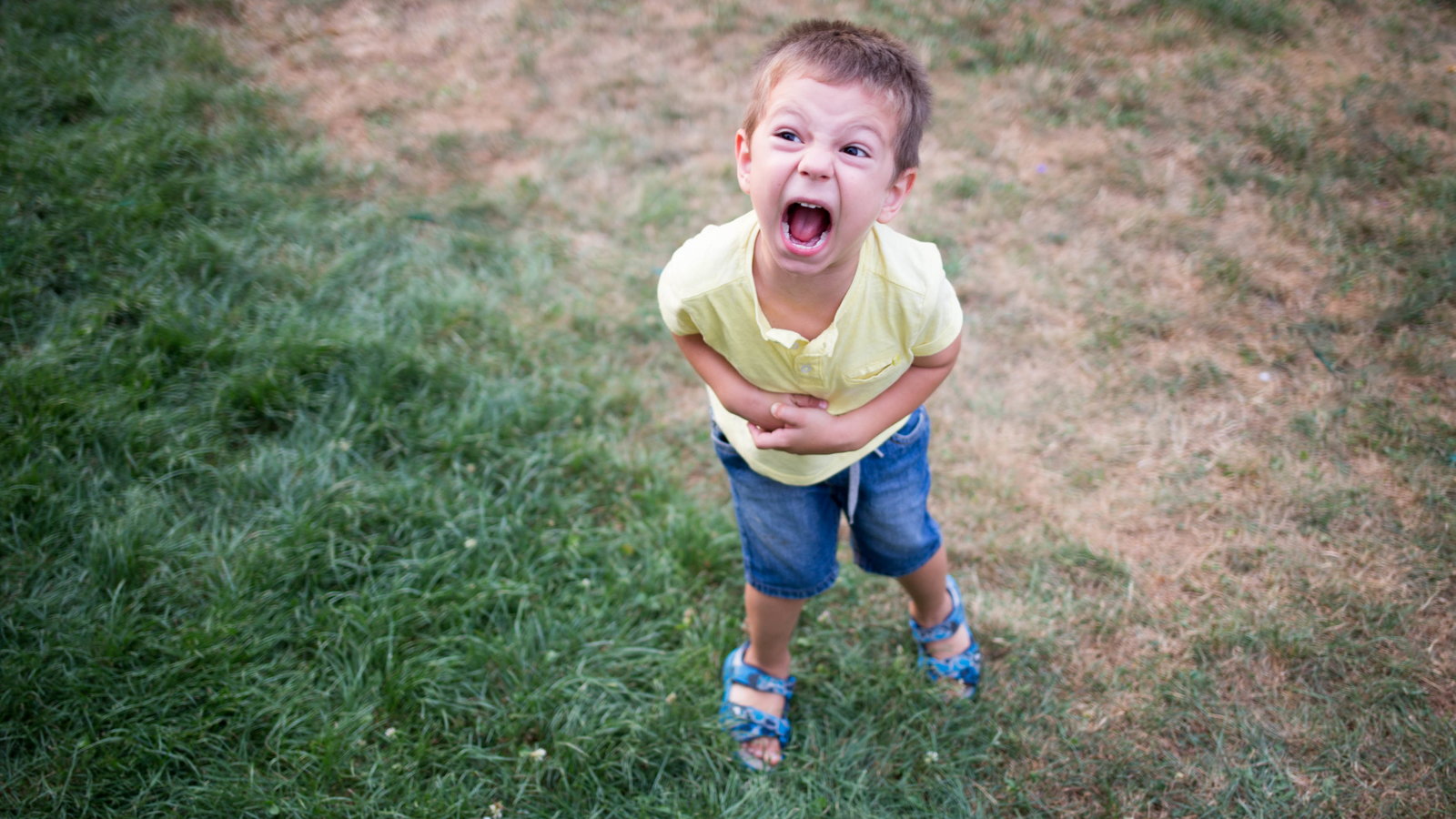 Your job as a parent is to unearth super tantrum triggers by doing a “functional assessment.” This means checking exactly what happens just before, during and after the behavior.

“A majority of kids who have frequent meltdowns do it in very predictable, circumscribed situations: when it’s homework time, bedtime, time to stop playing,” stated Clinical Psychologist Dr. Vasco Lopes in a recent report to the nonprofit Child Mind Institute. “The trigger is usually being asked to do something that’s aversive to them or to stop doing something that is fun for them.”

What's Happening Beneath the Meltdowns?

Meltdowns do not occur for no reason; there is always something behind them. While many super tantrums will be over something trivial, such as not getting a toy or having your undivided attention, there are times when they can be attributed to the following: 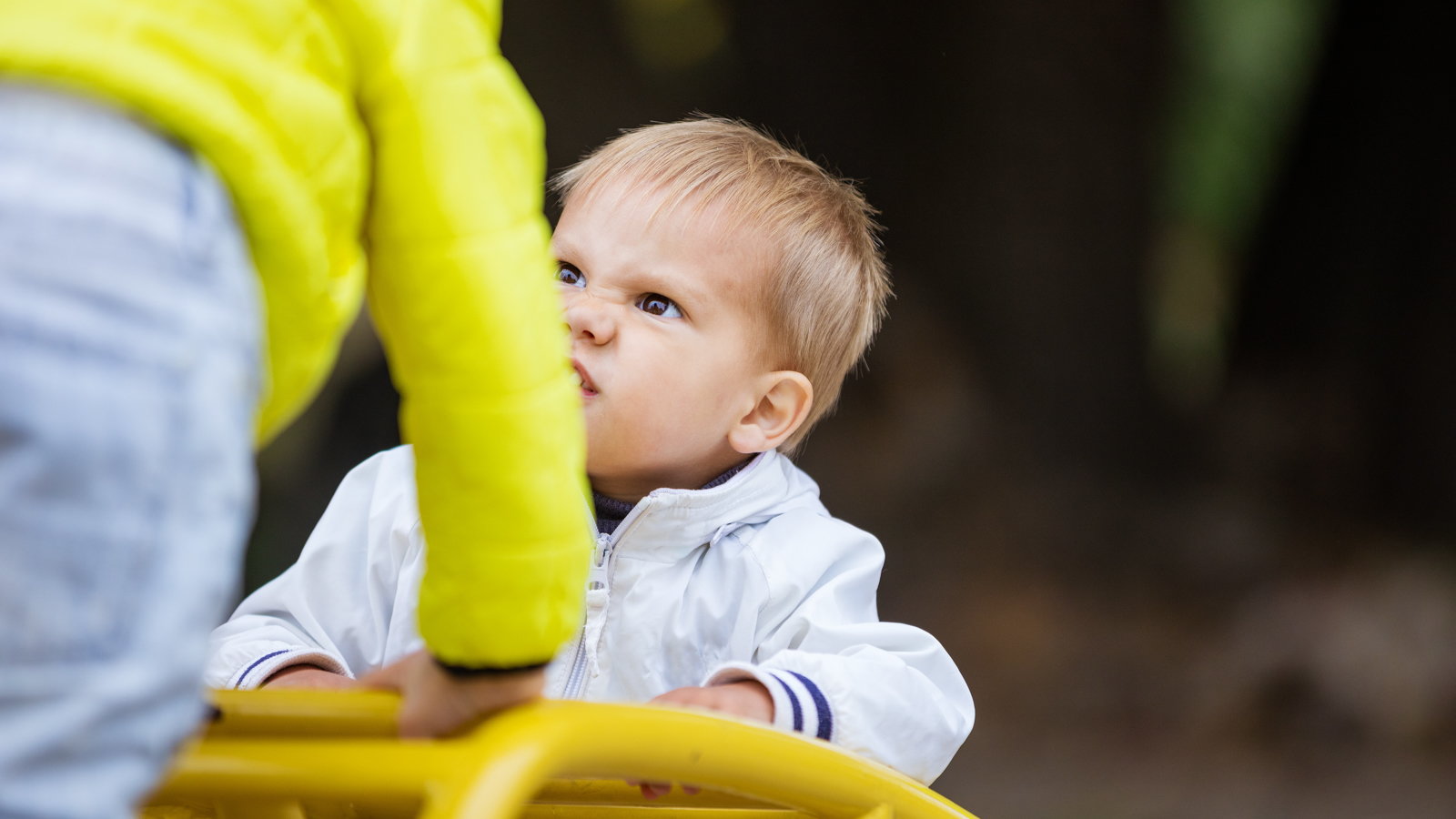 As a parent, you must be a detective and investigate what is going on with your child—and who better since you know him best? But during your inspection, the following goals should be in mind:

When you deal with the identified behaviors in a consistent way, you can reduce the chances of your child having a super tantrum in the future. These techniques include:

You really don’t want to try to “reason” with a child who is having an extreme tantrum. He basically is not available to you when in that state of mind. Once your child is calmer, you can guide him in working through problems by using techniques such as:

The ultimate goal with many children who experience super tantrums is to guide them toward unlearning this behavior. Instead, model the behavior you’d like to see—such as compromising and listening to mommy’s expectations… and the child could get a reward in exchange!