The Problems with 123 Parenting 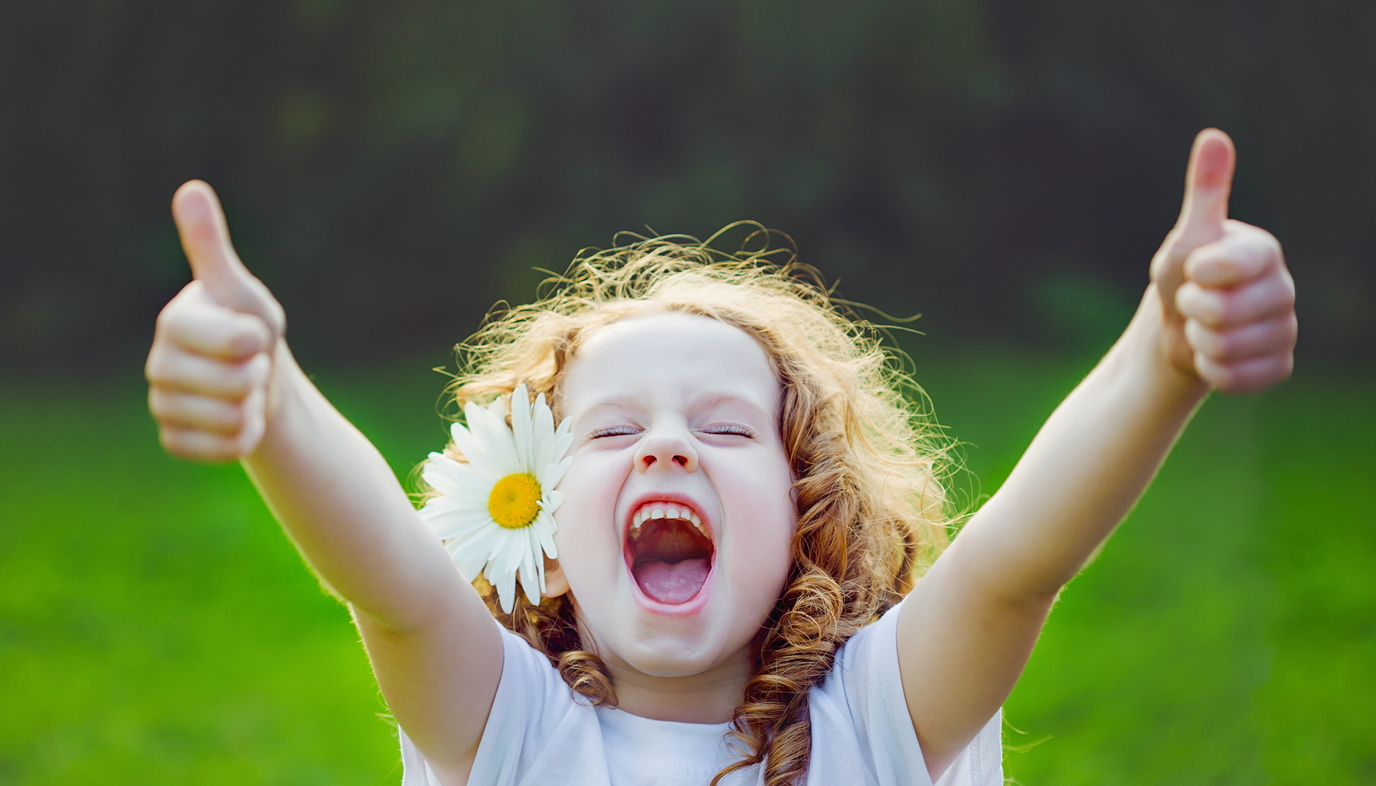 1-2-3 Parenting is a parenting method based on the book 123 Magic by Dr. Tom Phelan. The book teaches an easy-to-follow technique for discipline that involves counting to three to either get a child to stop an unwanted behavior or start the desired behavior.

The book outlines how to use the 123 Magic method, guidelines for counting, ways kids manipulate, as well as strategies for encouraging good behavior. One controversial element of the book is the author's belief that children are not “little adults” and that they are not rational or logical. Thus, reasoning with them is ineffective and discouraged. The author suggests, “Instead of imagining your kids as little adults, think of yourselves as a wild animal trainer!”

Because the book has become so popular, the technique is also well known. Many parents use this method without ever reading the book. They may not know the guidelines or suggestions described in the book. They may incorporate counting into their parenting, but form their own version of 1-2-3 parenting. 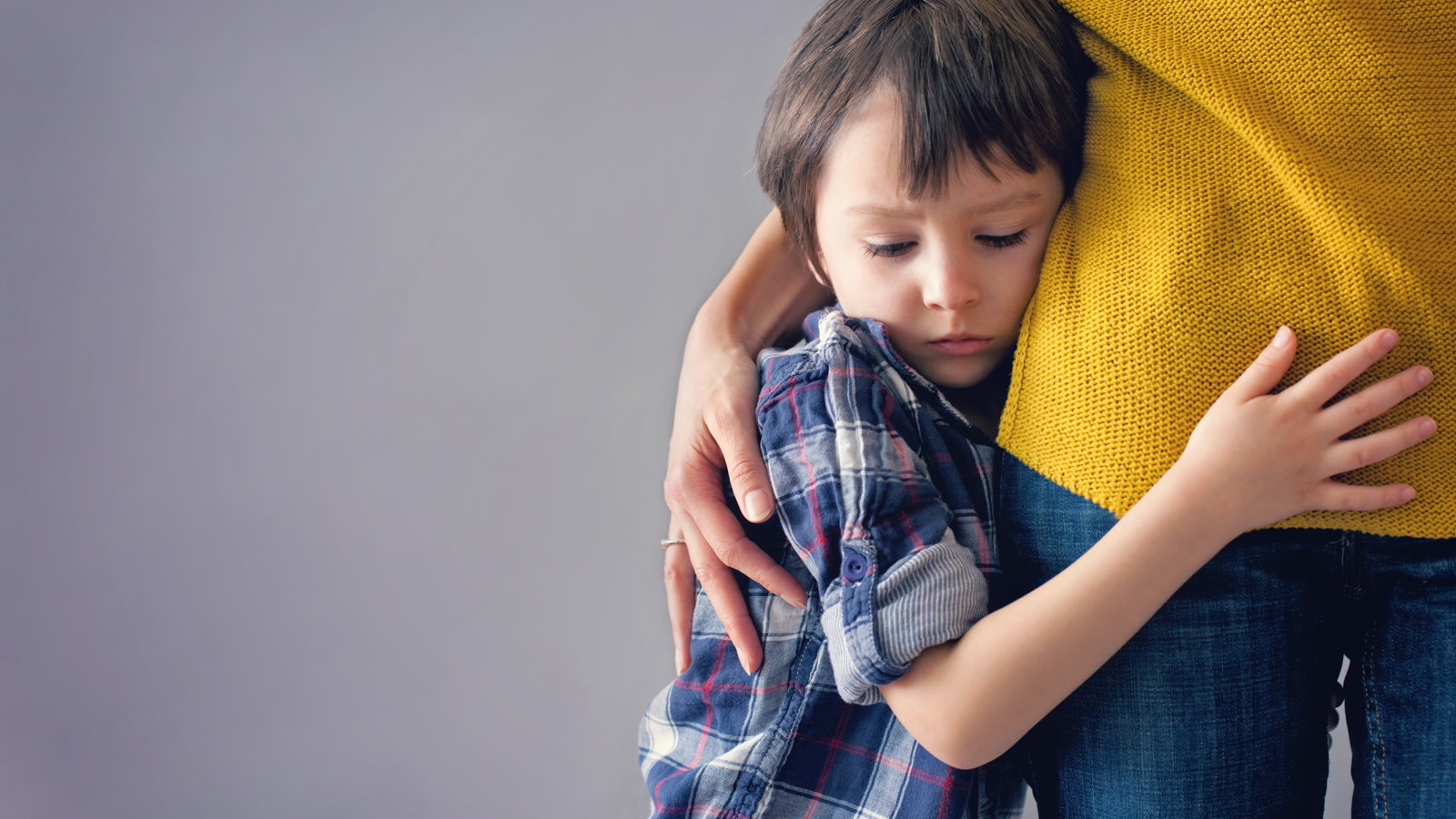 The book and method of parenting are both well-liked, and tons of parents swear by them. However, this method has its critics. Some feel that 1-2-3 parenting is more of a discipline strategy than a comprehensive parenting method. While it teaches obedience, it may fail to teach parents ways to meet their children's emotional needs. Teaching obedience may make your house run more smoothly, but it's also important for kids to learn empathy, independence, how to communicate their feelings, and healthy self-esteem.

Other Ways to Communicate With Kids

When children are not allowed to communicate their feelings (because they are not allowed to reason with their parents over discipline), this takes away their opportunity to share how they feel and may make them feel like they have no control over anything in their life. The book Love in Logic takes a different approach to parenting. In the book, consequences are used, but children are also given choices. For example, “Would you like to clean your room or put laundry away?” The idea behind giving children choices is that by giving them a choice, they may be more likely to cooperate.

Another issue some parents have with the counting to three method is that children learn that they do not have to behave immediately, but instead they get three chances before there is a consequence. The counting should be done with brief pauses, so this is not a big issue for everyone; but, there are parents that feel consequences should be given right away, rather than giving out multiple warnings. 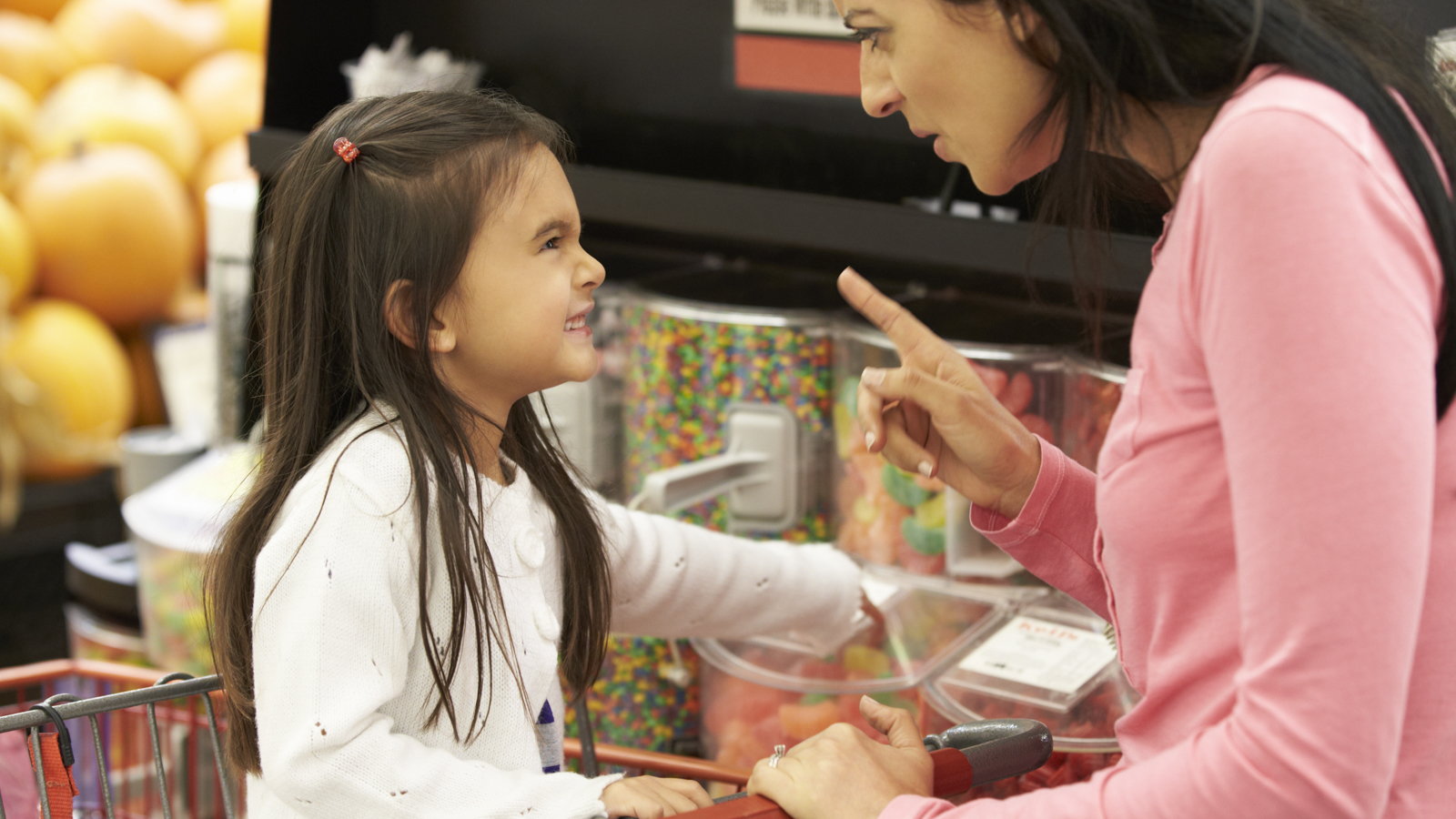 Some children are more emotional or difficult and may have a hard time following this method, even when used consistently, especially when using time-outs for consequences. The book 123 Magic and other parenting experts suggest that you not start the time-out until the child is quiet and not having a tantrum. However, some children have a hard time calming themselves down. They may have very long tantrums which would make a time-out last much longer than the general guidelines of 1 minute per year of age. If your child has lengthy tantrums, this may improve once you are consistent with follow-through on the consequences, but some children continue to have lengthy tantrums when in time-out. You may want to consider starting the time out timer at the start of the time-out to avoid an overly long punishment for your child's age or consider an alternative to a time out.

The 1-2-3 method has worked well for many parents and the technique is easy for any family to put into practice. The goal of 123 Magic is to help parents raise happy, well-behaved kids. However, it has both its fans and its critics.