Is Your Growing Child a Natural-Born Liar? 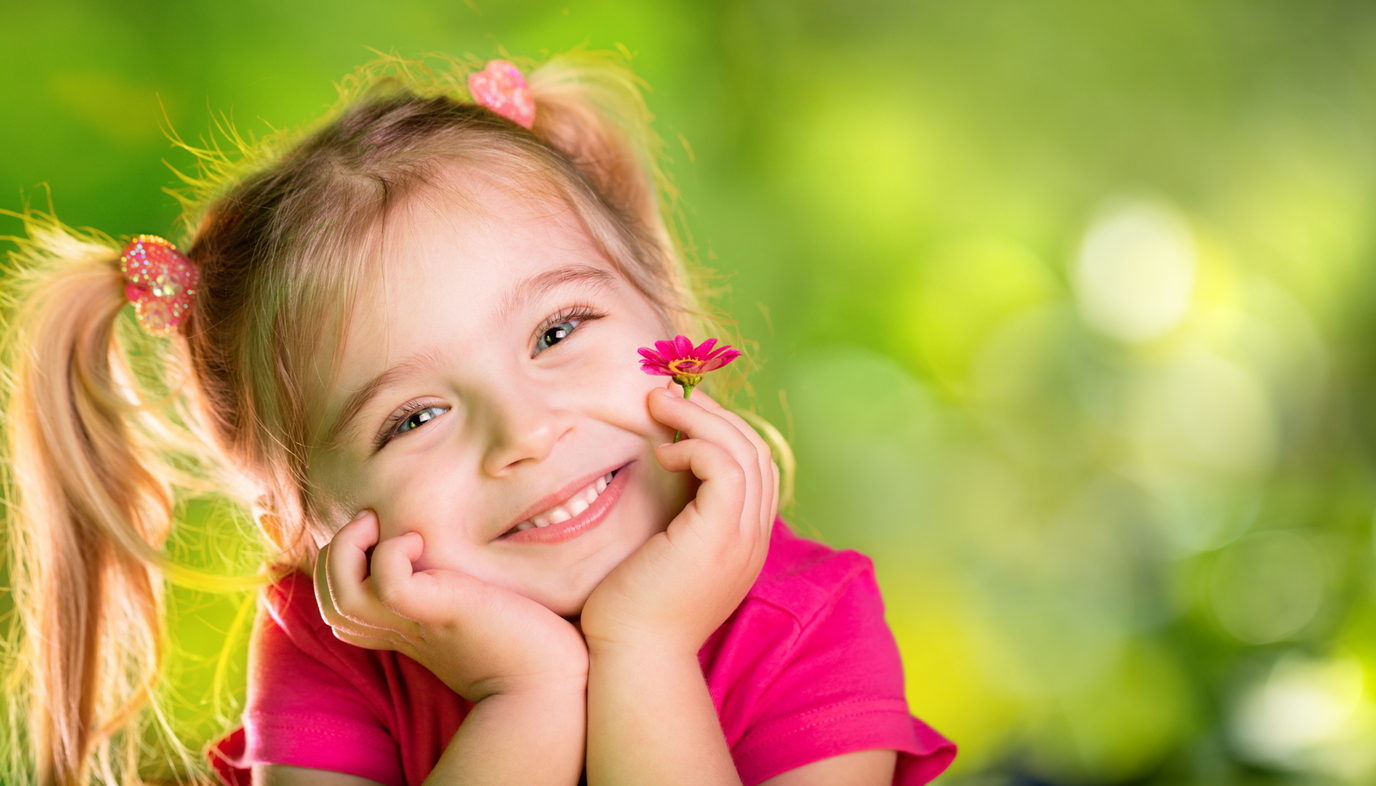 Have you recently caught your little one lying for the first time? Or maybe it’s become a thing now where your child seems to lie on the regular. You may be starting to wonder if your child is a natural-born liar.

Children & Lying: What Research Has to Say

As it turns out, learning to lie is an important developmental milestone, much like walking or talking. Kids usually start with self-serving lies, to avoid punishment or score an extra treat. Studies have shown that some kids start to lie as young as 2. Lying is also common among 4-year-olds, and is seen in nearly all healthy kids age 5-7.

Lying is nothing unusual in young children and nothing to be worried about. Researchers suggest that younger kids who fib actually have a cognitive advantage over their truth-telling peers. That’s because deceit requires two psychological skills: 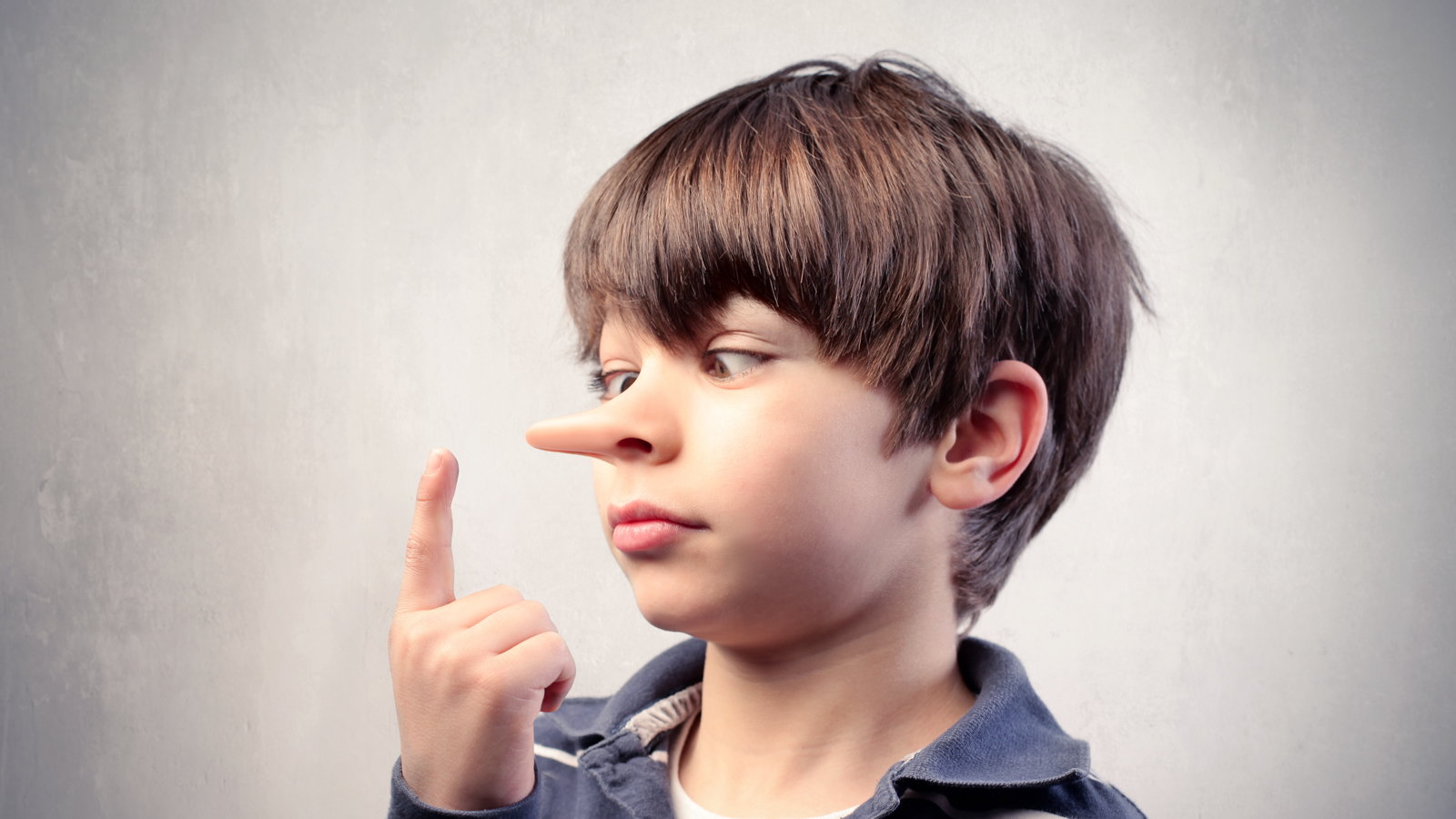 The cognitive sophistication required to tell convincing tales suggests that early liars may be more successful in school and have better social skills in adolescence. And parents can take some comfort in knowing that the more believable the lie, the more intelligent their child is.

Lies Kids Tell at Each Stage

Of course, while lying may be part of normal and healthy development, we do want to raise children who are honest. Knowing the kinds of lies kids tell at each stage, and why, can help guide yours toward a level of truthfulness appropriate for his age.

Kids as young as 2 and 3 usually test the waters with very simple, self-serving lies. They may bend the truth to deny something they’ve done or to gain something for themselves. It doesn’t make sense to punish toddlers for these fibs since they don’t understand that what they’re doing is wrong. It’s better not to wrangle with your child over admitting to a lie. If your son pulls the cat’s tail and then says someone else did it, the best response is to remind him that the cat has feelings, too.

Between ages 3 and 5, kids’ imaginations run wild. This is the time of imaginary friends, talking ponies, and monsters in the closet. It’s not unusual for them to insist that their fantasy world is real, which really is an indication of the richness and importance of their creative world. As long as your child is happy and has normal, healthy relationships, fantasizing is nothing to be concerned about. 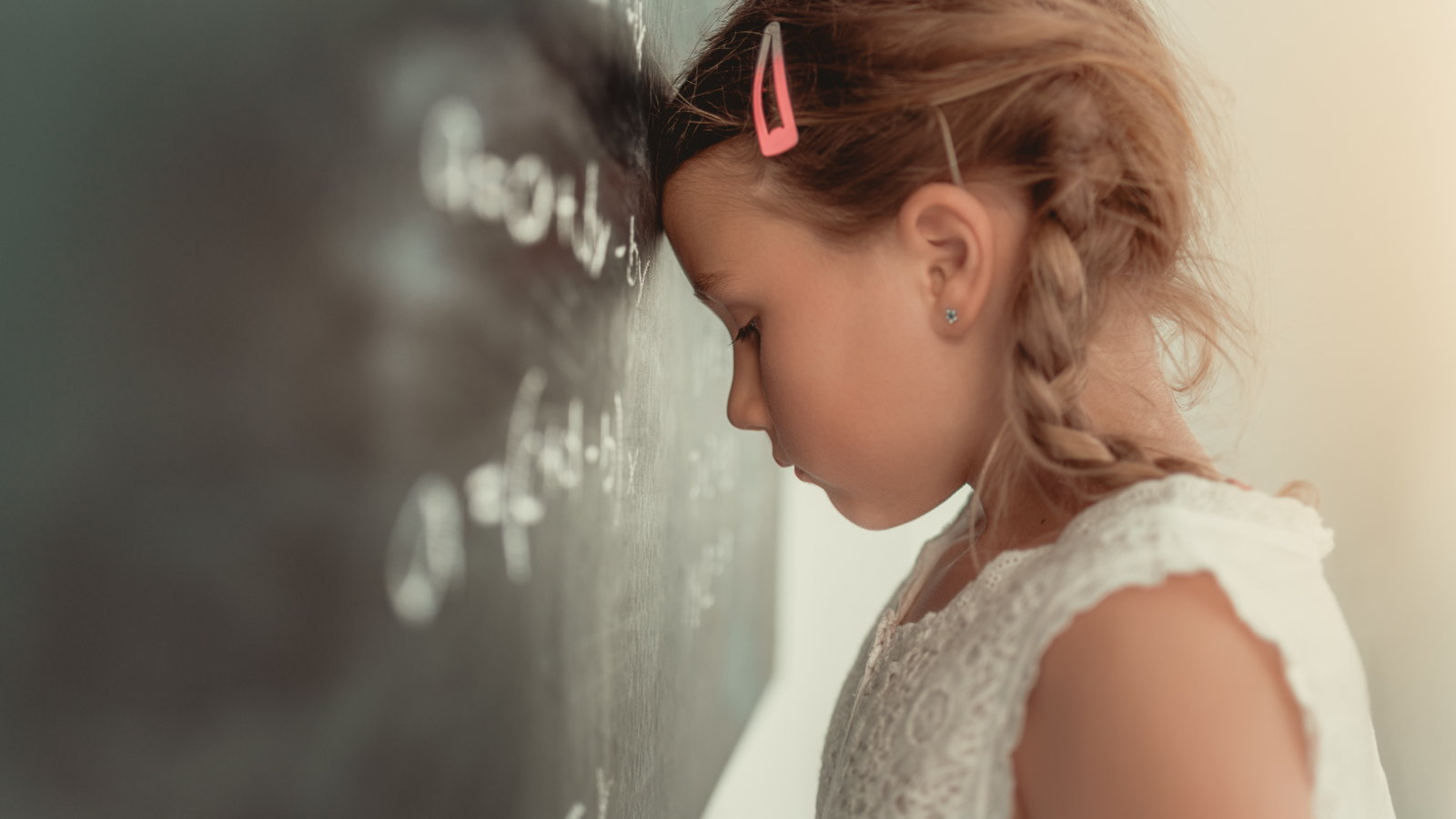 Another big developmental step that happens between ages 5 and 8 is the ability to tell a white lie – one that benefits someone else or is told to avoid hurting someone’s feelings. Beyond these “pro-social” lies, kids this age lie for all kinds of understandable reasons, such as avoiding punishment and sidestepping your disappointment, because they feel overwhelmed by expectations or pressed beyond their capabilities. Before you dole out punishment, find out what drove your child to lie and take the reasons into consideration. The conversation might go a long way toward solving a bigger issue.

How to Encourage Honesty

The best way to steer kids toward greater honesty is to talk to them, early and often, about how important honesty is in the family. Model honesty in your words and actions, and let them know you place emphasis on their honesty more than the punishment for the dishonest behavior. Once they’ve bravely fessed up, you can impose consequences for their lying, but do it with respect, be compassionate, and let them know you appreciate their honesty.