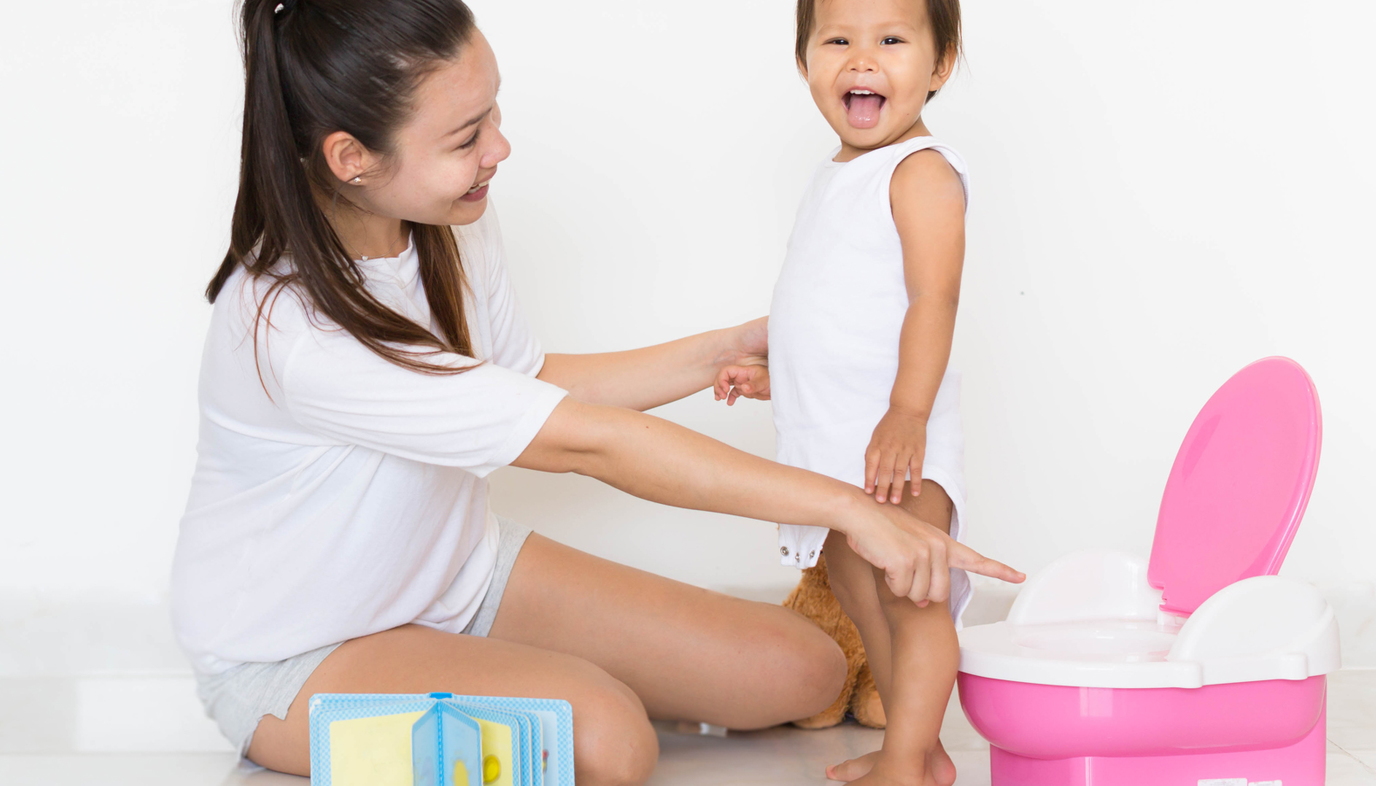 So you think you're little one is ready to potty train? If she's been waking up dry in the morning, or has expressed an interest in the potty, or informs you when her diaper is dirty, you're probably right. As well-meaning as parents are, everyone makes mistakes in potty training. Why? Because there isn't a one-size-fits-all method. Your kids are each unique and will learn how to use the potty at their own pace and that's OK.

Are You Making These 7 Common Potty Training Mistakes?

1. Training too early - Experts and other parents will tell you there is no one perfect age to potty train your child. In fact, there's no one perfect approach either. While boys tend to potty train later than girls, it's not a hard and fast rule. If your kid isn't showing the signs of being ready, don't rush it. Comparing your child's progress to another is counterproductive, too. It may not seem like it now, but it will happen for your child in his own time, which is the best way.

2. Rushing them - When kids are potty training, the less stress they have, the better. Don't let yourself get into the mindset that they have to be done training by a certain age, or by a certain time. It'll cause you to rush them, which will actually slow the process down as they experience stress about the potty. 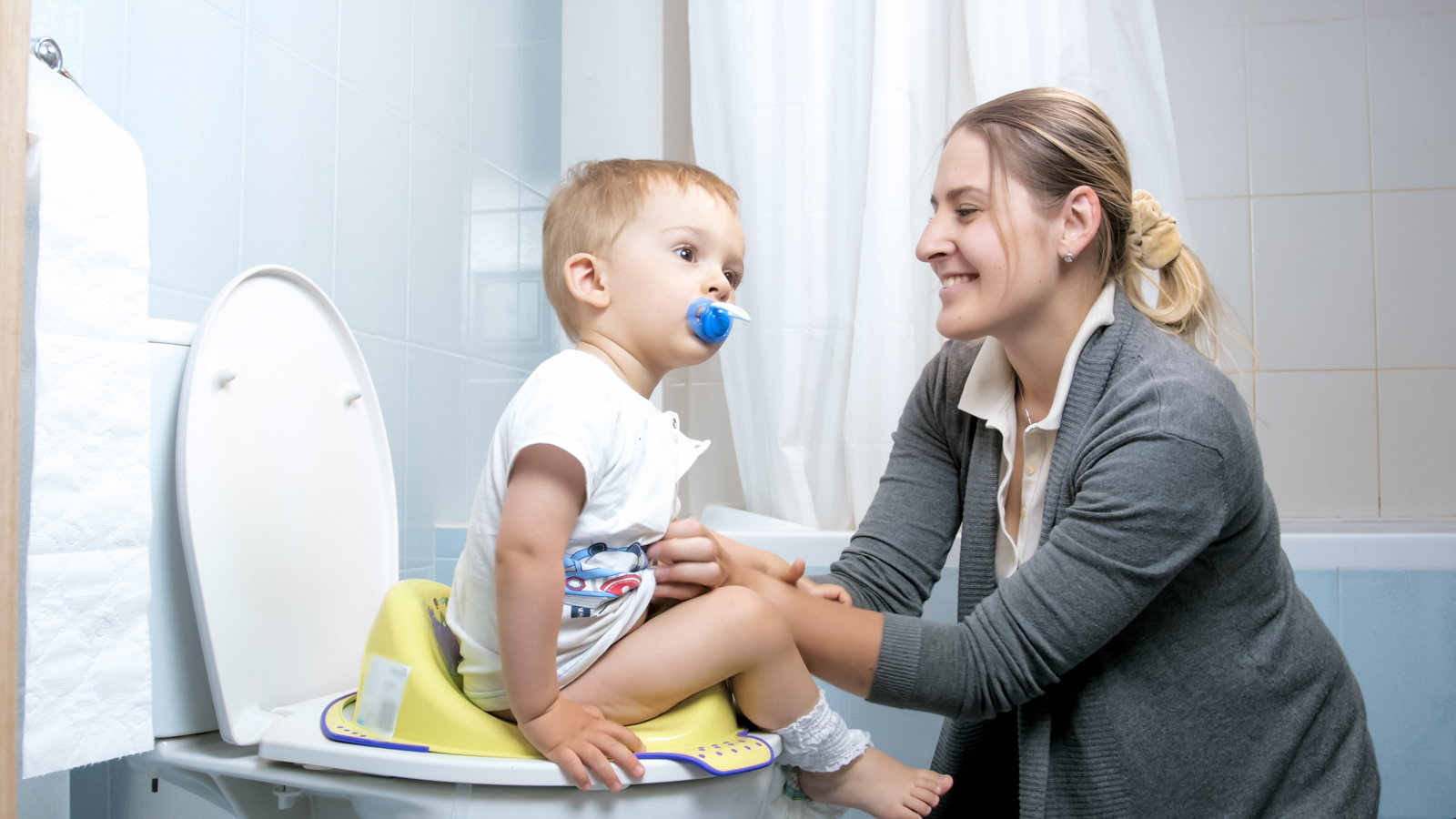 3. Scolding - Disciplining a child who has accidents, or scolding them as if they had misbehaved will not only damage their self-esteem, but it'll elongate the process. Kids won't learn any faster if they think they're being bad. If anything, they'll associate the potty with something that displeases you, and they won't be able to force themselves to 'go' out of fear. If you're frustrated, walk away and come back when you're calm and can speak kindly to your child.

4. Shaming - Many kids associate the potty with a sense of shame because it's considered "gross." Even this can lead them to avoid the potty. If your child makes mistakes or makes messes in or around the potty, that's part of the learning process. Never cause them to feel like they are bad or dirty because they got messy in the process.

5. Forcing - If your child won't sit on the potty, that means they're probably not ready to start potty training. If they sit down, but won't stay for very long, you may be mistiming when they have to go, or they're not ready. Never force your child to stay on the potty or they'll start to hate the experience. If you've worked to make it a fun time and they won't stay, let them get up and try again later. It's not an overnight process and they may need to get used to the idea in smaller increments. 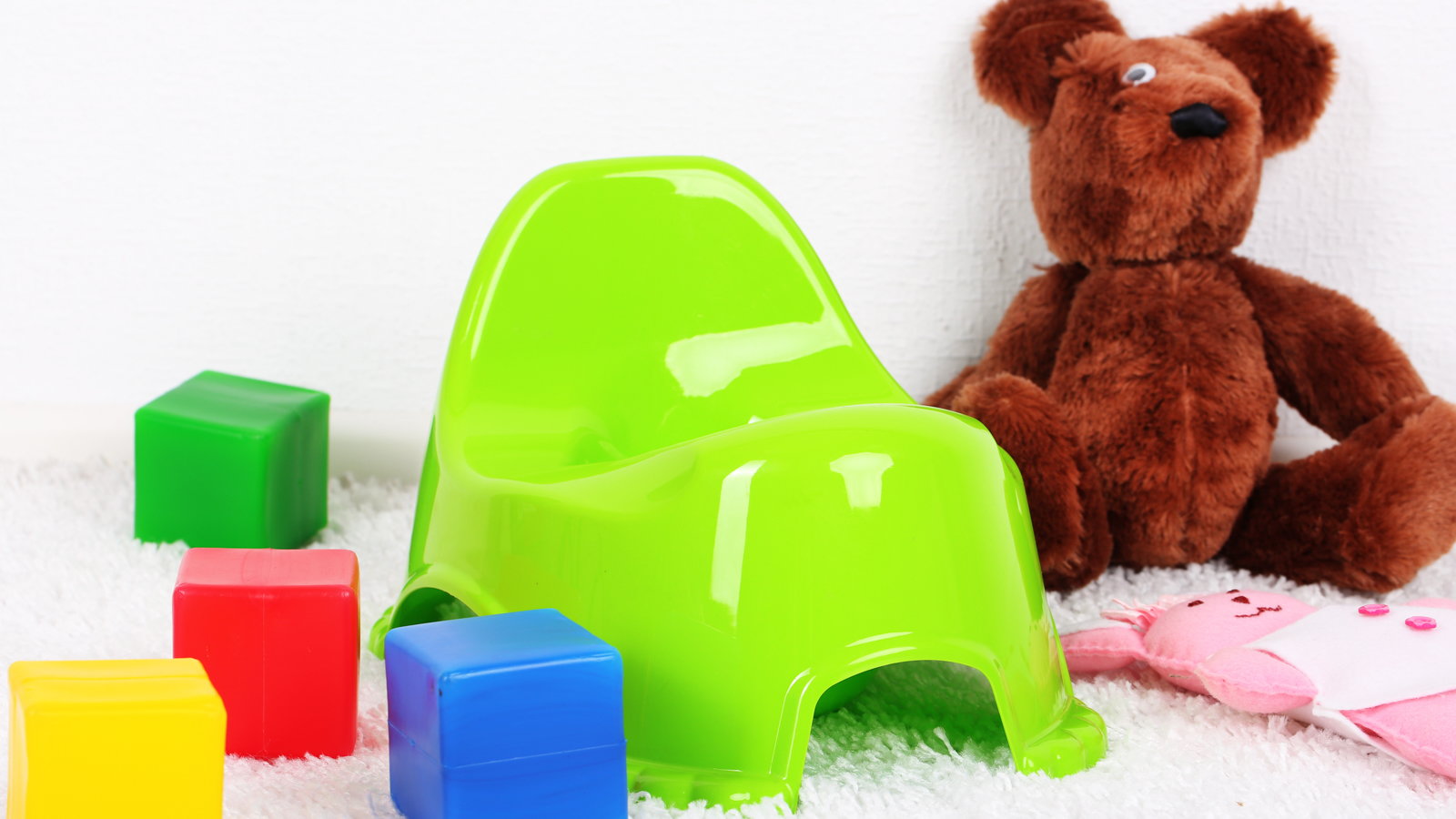 6. Forgetting - During potty training, it's important that you stay on top of your child's potty schedule. Kids usually need to go 15-20 minutes after drinking fluids. Start paying attention to their bowel movements and have them sit down when you know they usually need to go. For urination, set a timer for every 20 minutes and have them sit down to try. If you forget, you'll increase the instances of accidents, which is frustrating for everyone.

7. Chasing, arguing, begging - Your kids are smart, even at the youngest ages. If they sense your desperation, they will most likely do the opposite. Chasing, arguing, and pleading will only serve as entertainment for them. Stay calm. If they don't want to use the potty, find ways to motivate them that are fun and interesting, or else try again later.