That’s What Friends Are For: Socializing Your Small Child 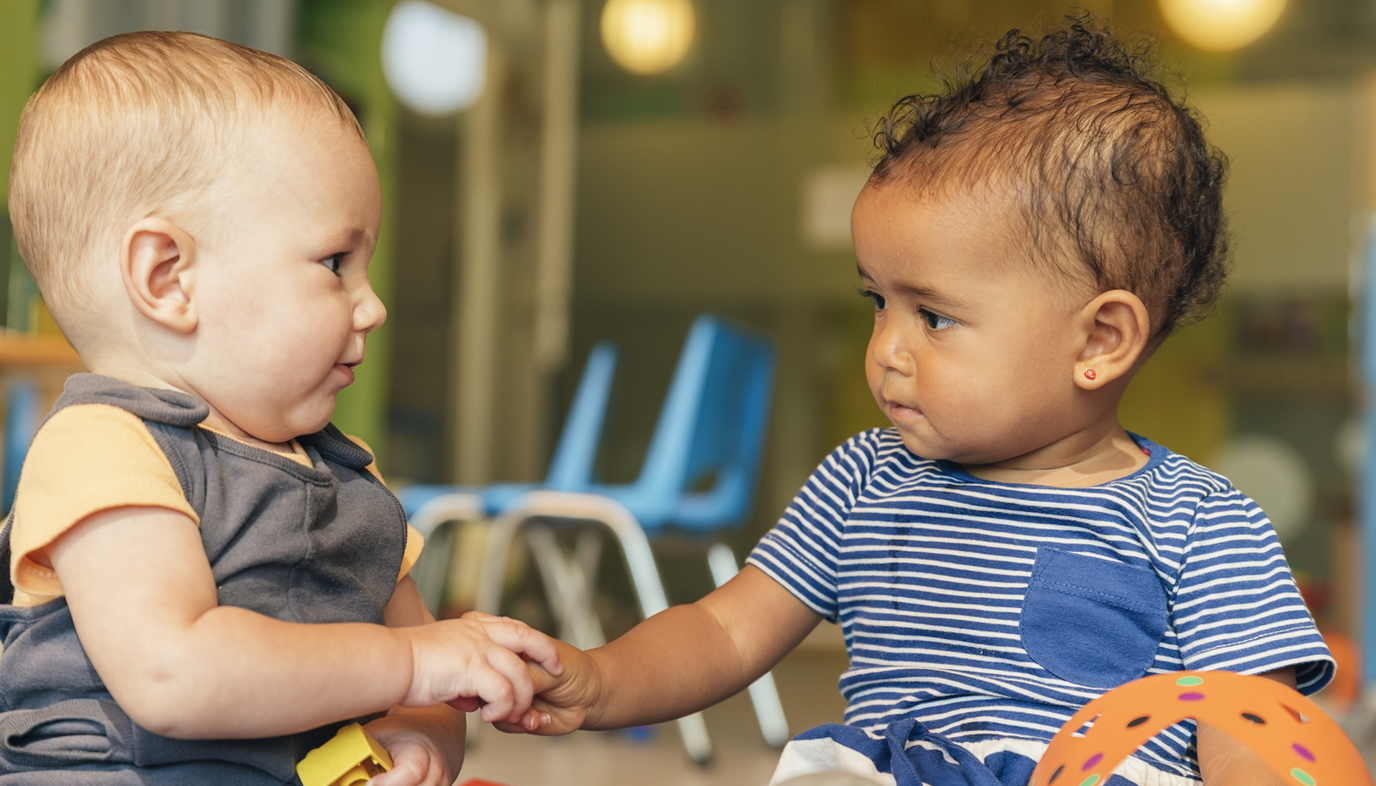 For the first few years of their life, you are your child’s best friend. You’re the one they play with, talk to, and depend on for all their needs. They lavish all their love and attention on you. While you certainly want to maintain a loving and close relationship with your child, it is just as important that they learn to bond with children their own age and foster relationships with others.

As young as toddler age, you need to start bringing them into contact with other children. By letting them play with children their age, they can learn the early tools of socialization that will stand them in good stead as they grow and become contributing members of society.

Show Children How To Make Friends

Ever seen those mean spirited adults who steal your parking space or steal your lunch from the staff room fridge? They were more than likely brought up to believe the world revolves around them. The sooner you can disabuse your child of this notion, the better. By bringing them into contact with other kids their age, you can teach your child that there are other children who want the same things that they do: attention, playing with a certain toy, taking turns on a swing etc. As they learn the joys of interacting with the other kids who are just like them, you can impart to them the importance of sharing and being fair. They can see how much fun it could be to have someone their age who can share their imaginative adventures and show them affection too. 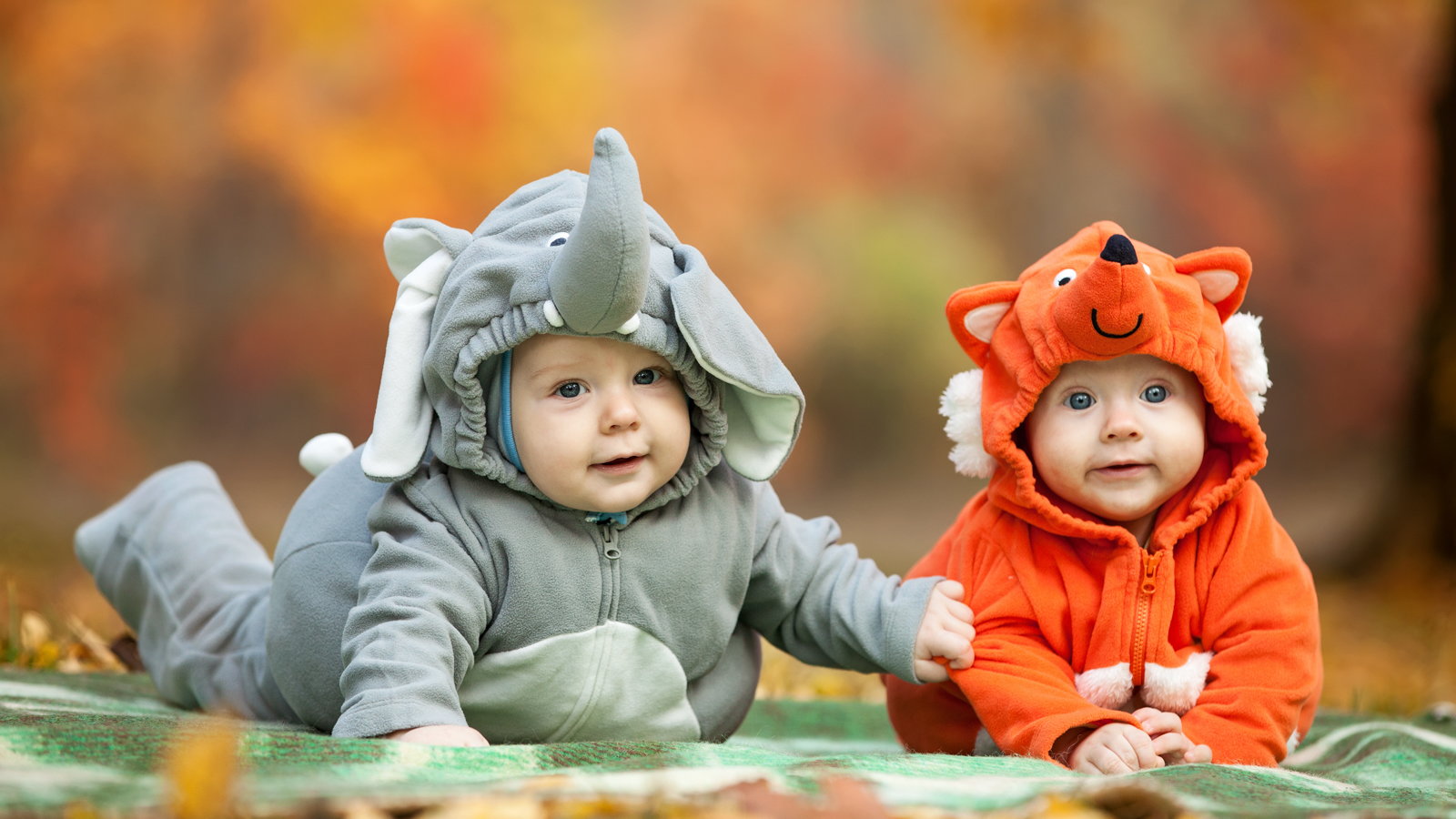 Mothers in the workforce are pretty much the norm now and this leaves them with the task of finding someone else to take care of their children while they earn a living. If up until that point, you have been the primary social contact your child has had, the adjustment will more than likely be very difficult if you’re suddenly not around anymore for the majority of their day.

If you’re thinking of getting back into the workforce after your baby is born, or if you’re already working and your maternity leave is winding down, you want to start introducing your child to other children in the neighborhood. Take them for walks around the block and stop to say hi to other parents who may have kids. Let your child interact with these children for a little while as you chat with the parents.

You may find that, as you take these walks, your child will already begin to recognize the houses that have children they’ve seen. This is because as little as they are, they are exploring the world around them and taking everything in, so when they see someone who looks like they do and talks like they do, there’s an instant connection there.

Humans crave connections from birth. An infant will turn its head at the sound of a voice and gradually be able to distinguish his mother’s voice and his father’s. As they grow older, they will establish connections with other relatives; some they will like, some they won’t. At family gatherings, all the kids will usually end up in one room, playing and screaming to their heart’s content, happy to be among their own kind. They learn how to play together and all about social standing within a group. Your child will discover if he is more of a leader or a follower, and this trait will usually influence his behavior as an adult. A child will learn very quickly if he is able to boss the other kids around or not. If he wants to keep having fun, he can either go along with the other kids and play fairly or risk being turned away from the group. It’s only in these kinds of interactions that children learn the rules that govern socially acceptable behavior in adulthood. 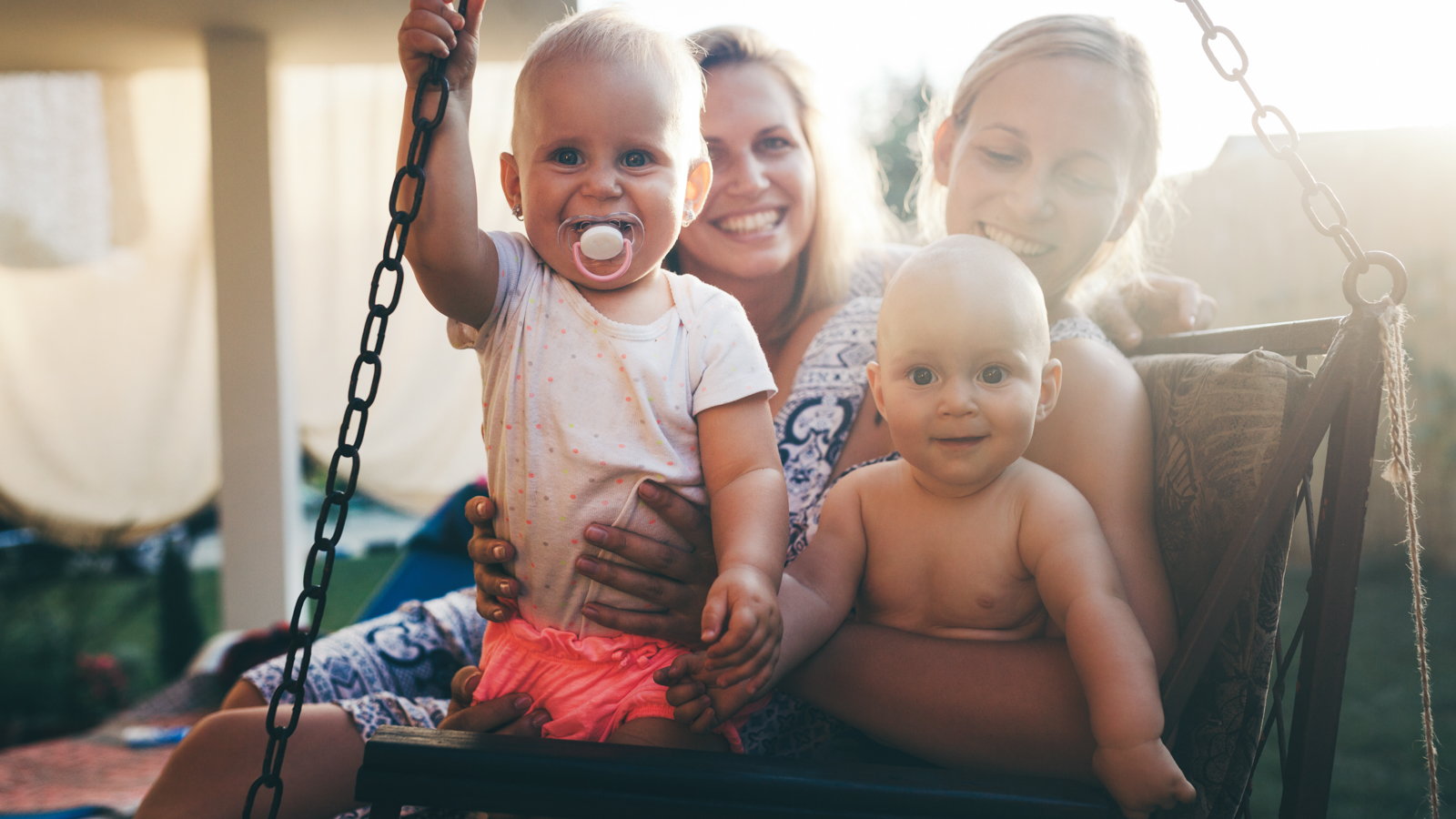 This is why things like playgroups are so important. They not only teach children about the rules of society, but they foster the friendships that will build their self-esteem. If you are planning to go back to work, playgroups are a great way to prepare your child for daycare. Look around your neighborhood and ask other parents if they would be interested in setting up play dates with your child. If there is already an established playgroup, ask if you could join and return the favor by having some of the play dates held at your house.

Be prepared for these social interactions to some times turn ugly. Like grown-ups, some children simply do not get along all the time, but this is how children learn how to deal with problems and make decisions amongst themselves.

The younger your child is, you’ll find that it’s less likely the friendships they make will be permanent ones. As they grow up and develop new interests, children will sometimes look to make different friends. They will search out ones who have more in common with them now. Eventually, your child will find a friend or group of friends who change with him and yet keep the same interests and ideas, becoming his best friends.

It’s a basic truth that kids with friends are happier and more well adjusted than those who don’t. Our hearts go out to those lonely children you see walking around the schoolyard by themselves. In most cases with these children, they simply never learned how to make friends. They are shy and withdrawn because they weren’t put early into social situations with other children so they don’t have the skills to put themselves out there and feel uncomfortable around children they do not know.

Friendships are important to everybody’s psychological well being but none more so than children. They go through their young lives feeling restrained, controlled, living by rules they may not always like, feeling powerless and like their opinions don’t matter. Having other children around who have the same feelings helps shoulder the burden and teaches them compassion and how to express their emotions, traits that are necessary to their ability to navigate the tricky world of adult relationships.