8 Reasons Parents Should Put Down the Cell Phone 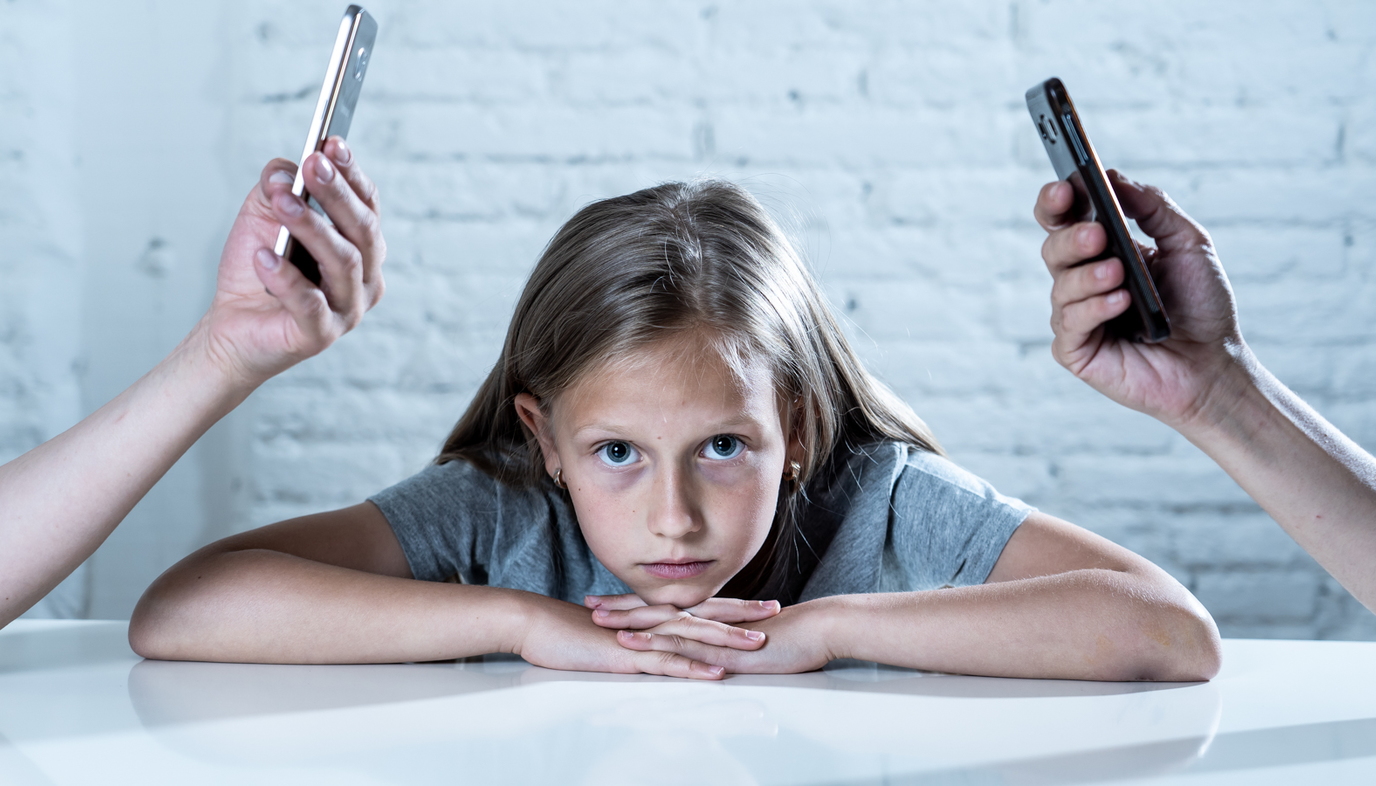 According to parenting coach Toni Schutta, parents spend an average of 11 hours a day using electronic devices. All of these hours add up to time that is taken away from children. Although the parents may physically be with their children, they are not engaging and interacting with their kids. This cell phone time eliminates time parents could be spending with children, but also may have negative affects on their development and behavior.

Here Are 8 Reasons Parents Should Put Down the Cell Phone

To Reduce Stress - A less stressed parent makes a better parent. What parents don't realize is that every time they pick up their cell phone they develop a greater dependence on it. Parents often feel the urge to respond to messages, emails, and texts immediately, and when they don't, they feel anxiety. This problem with the dependency and urgency surrounding their cell phone use can lead to stress. Parental stress can impact how you respond to your children. You may be more grouchy or less attentive to your child's needs when you feel anxious to pick up your phone. Getting into a healthier routine, where calls or messages can be ignored while spending quality time with your family, will help you reduce your phone habit and stress. 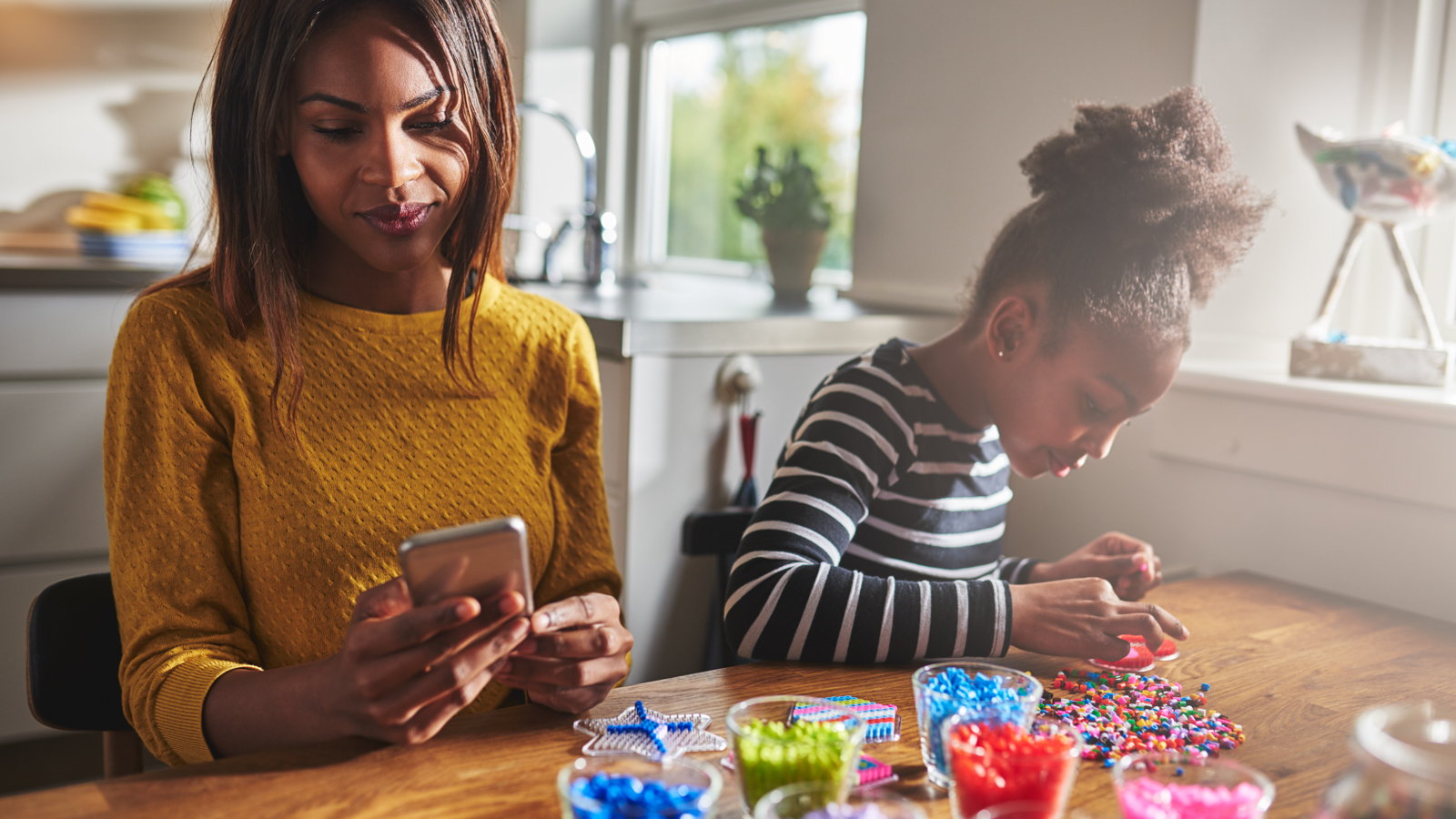 Increases Behavior Issues - Researchers at Boston Medical Center conducted a small study on parents using technology while they were out at restaurants. What they observed was that children were more likely to act up when their parents were using their cell phones instead of spending time with their kids. When children are ignored, they are more likely to act up. It's just common sense. If the child isn't getting attention from their parents in a positive way, they may act up in a negative way to get their attention. In addition to this, parents may be too distracted to correct the behavior, so children learn that it's okay to behave poorly, especially when their parents are using their phones.

Sets a Bad Example - Children are learning social skills and who is most important in shaping those skills? Ignoring someone to play on your phone sets an example for your kids that it's okay to be rude and it's okay to ignore people. Now is the time to teach kids the right way to use a cell phone or electronic device, so that they develop social skills and appropriate ways to interact with people.

Reduces the Quality of Mealtime Interactions - Mealtime is a time for kids and parents to sit down together as a family, eat a meal together, and discuss what has gone on that day. It's a great way for parents to communicate and be involved in their kids' lives. It provides an opportunity for meaningful discussions, as well as a place to incorporate family values (like not interrupting, using good manners, saying please and thank you, etc.). According to the study at Boston Medical Center, there were 20 percent less verbal and 39 percent less nonverbal interactions between parents and children when cell phones were in use during mealtime. This means less talking to your kids, less involvement, less opportunity for you to know what's going on with them at school and in their lives. 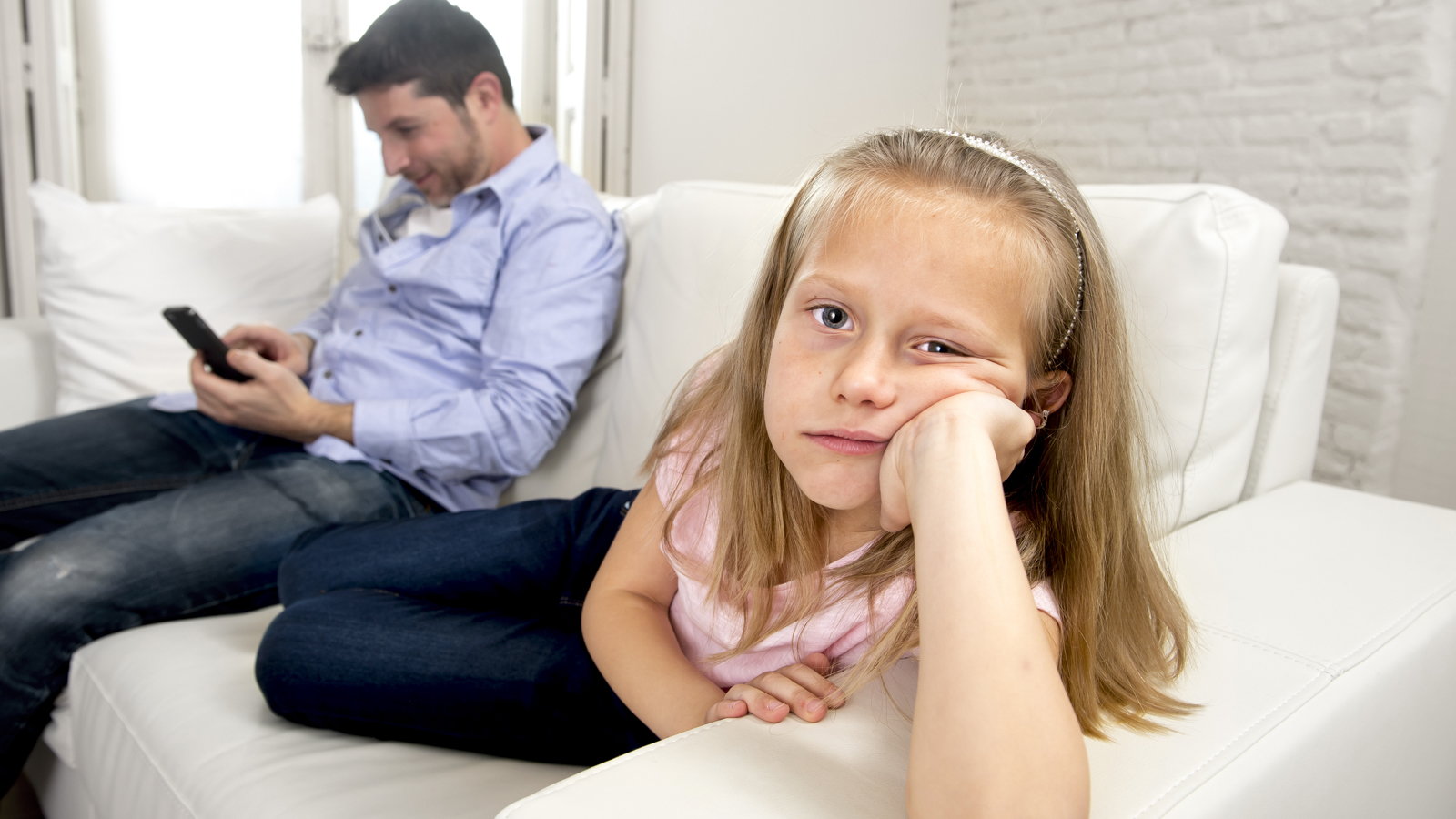 Hurts Children's Feelings - When your kids are with you, that's when they want your attention. Your children may have spent the entire day at school, and they only get a few hours to interact with you in the evenings. When you don't pay attention to them, it hurts their feelings. It may make them feel your phone or work is more important than them. Children are emotionally healthier when they get encouragement from their parents.

Reduces Facial Interactions - Babies and young children learn by facial interactions between them and their parents. It's important for early language development, as this is how babies first learn how to communicate. "We know from decades of research that face-to-face interactions are important for cognitive, language, and emotional development." Boston Medical Center study author, Dr. Jenny Radesky explains. "Before mobile devices existed, mealtime would've been a time where we would've seen those interactions." If a parent spends less time interacting face-to-face with her child, this can have an effect on the child's vocabulary. In other words, the more you talk to your baby face-to-face, the more your baby will pick up new words.

Makes Us Less Emotionally Connected - When the time spent with your kids is replaced with time spent on your phone, you lose moments to emotionally connect with your kids. They not only miss your discussions, but they miss your smiles, laughs, or other emotions that they would see if you were connecting with them instead of the phone.

Your Kids are Not as Safe - If texting while driving is unsafe, it should make sense that texting and parenting may be unsafe as well. According to an article in the Wall Street Journal, parents distracted by their cell phones may not be properly supervising their children. According to the Centers for Disease Control Prevention, non-fatal accidents in children have risen 12% from 2007 to 2010 and some speculate that this is because of the increased use of electronic technology.