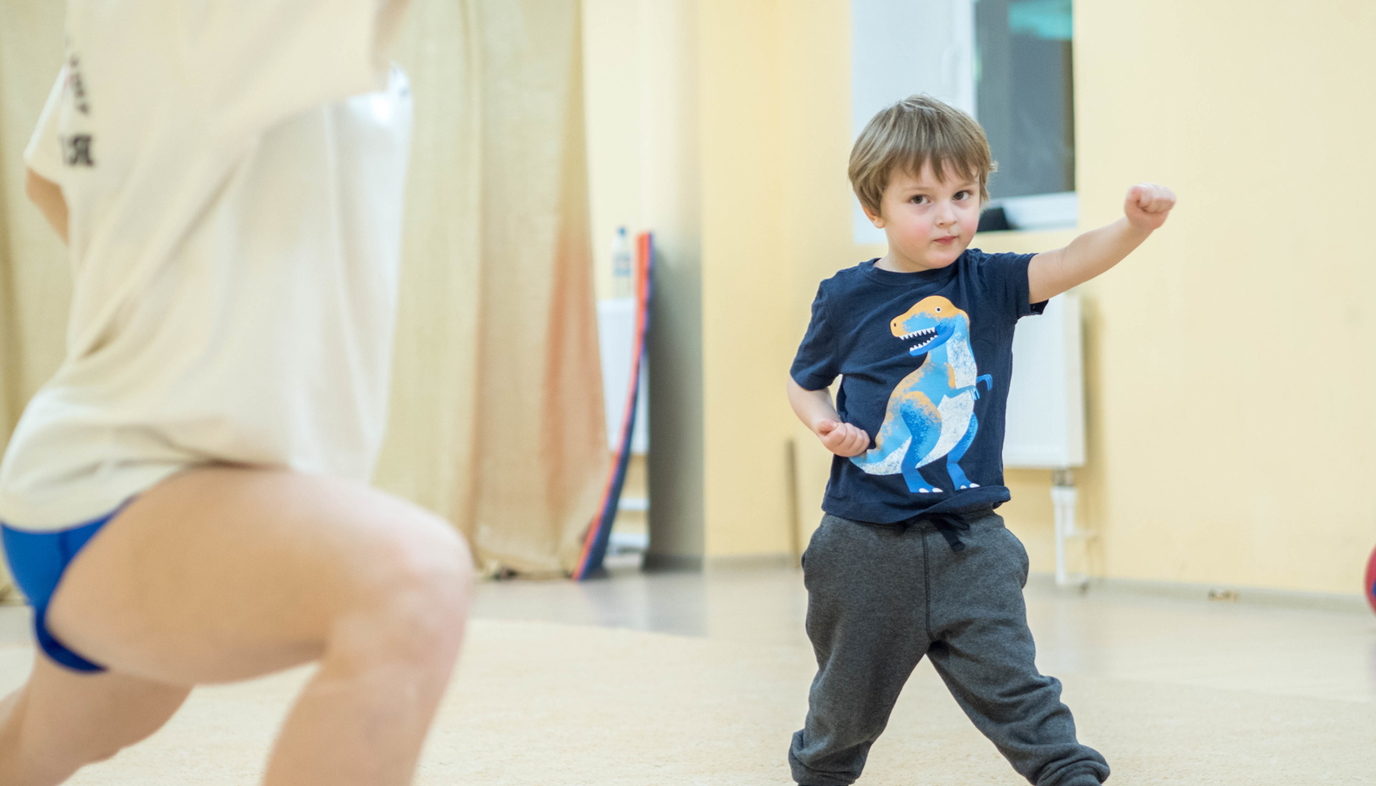 Children resort to aggressive behaviors because of a lack of wisdom and self-control. It is not a sign that a child is hateful or mean. Kids are human beings and human beings will get angry; we can’t prevent that. What we can do is teach our children how to handle their frustration and anger in appropriate ways. If your child uses these physical acts to express her feelings, use some of the following tips to change her behavior.

Intercede Before it Happens

Watch your child during playtime. When you see her becoming frustrated or angry, intervene. Coach her through the issue. Teach her what to do, or model what to say to her friend. Or if she seems too upset to learn, redirect her attention to another activity until her emotions level out.

It’s one thing to tell a child what not to do or to step into an argument and solve it yourself. It’s another thing entirely to teach her what to do in advance of the next problem. This can be done through role-playing, discussion, and reading a few children’s books about angry emotions.

Is your child hungry, tired, sick, jealous, frustrated, bored, or scared? If you can identify any feelings driving your child’s actions, you can address those along with the aggressive behavior.

Give More Attention to the Injured Party 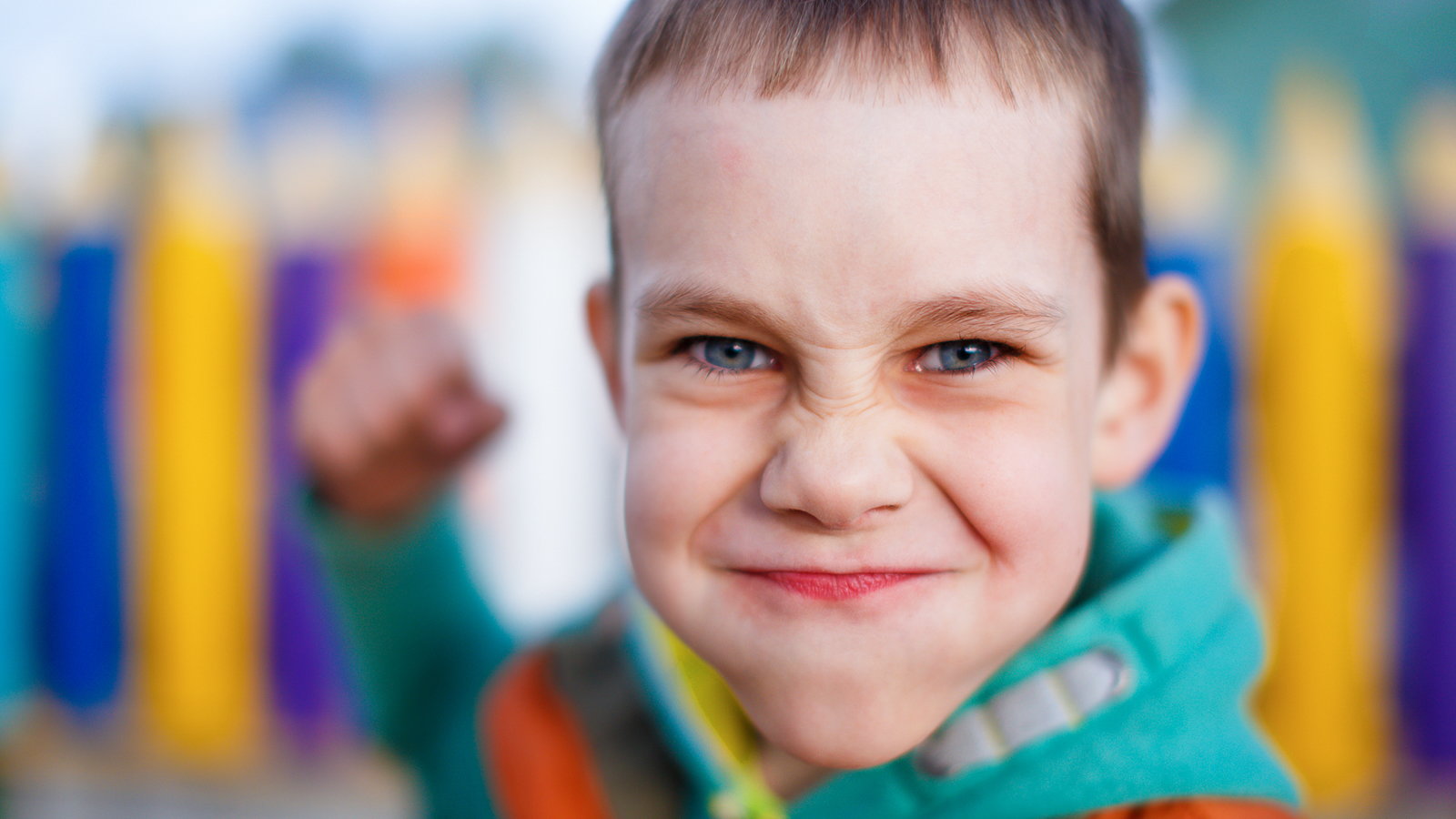 Show your child how to hold hands during a walk or how to give a back rub or foot massage. Teach a few physical games, like tag or cat’s cradle. Under direct supervision, children who are more physical can gain a positive outlet for their physical energy.

Tell a child to clap his hands whenever he feels an urge to hit. This gives him an immediate outlet for his emotions and helps him learn to keep his hands to himself. An alternative is to teach him to put his hands in his pockets when he feels like hitting. Reward with praise anytime you see he’s successful.

Give Your Child a Time Out

To use Time Out when a child acts out aggressively, immediately and gently take the child by the shoulders, look him in the eye and say, “No hurting others, time out.” Guide the child to a chair and tell him, “You may get up when you can play without hitting.” By telling him that he can get up when he’s ready, you let him know that he is responsible for controlling his own behavior. If the child gets up and hits again, say, “You are not ready to get up yet,” and direct him back to time out.

Young children who roughhouse with a parent or sibling during play time might then use these same actions during non-wrestling times. It can be hard for them to draw the line between the two. If you have a child who has trouble controlling his physical acts, then avoid this kind of play.

When you see your child hurting another child, it’s easy to get angry. This won’t teach your child what she needs to learn: how to control her emotions when others are making her mad. You are mad at her, so she’ll be watching how you handle your anger. 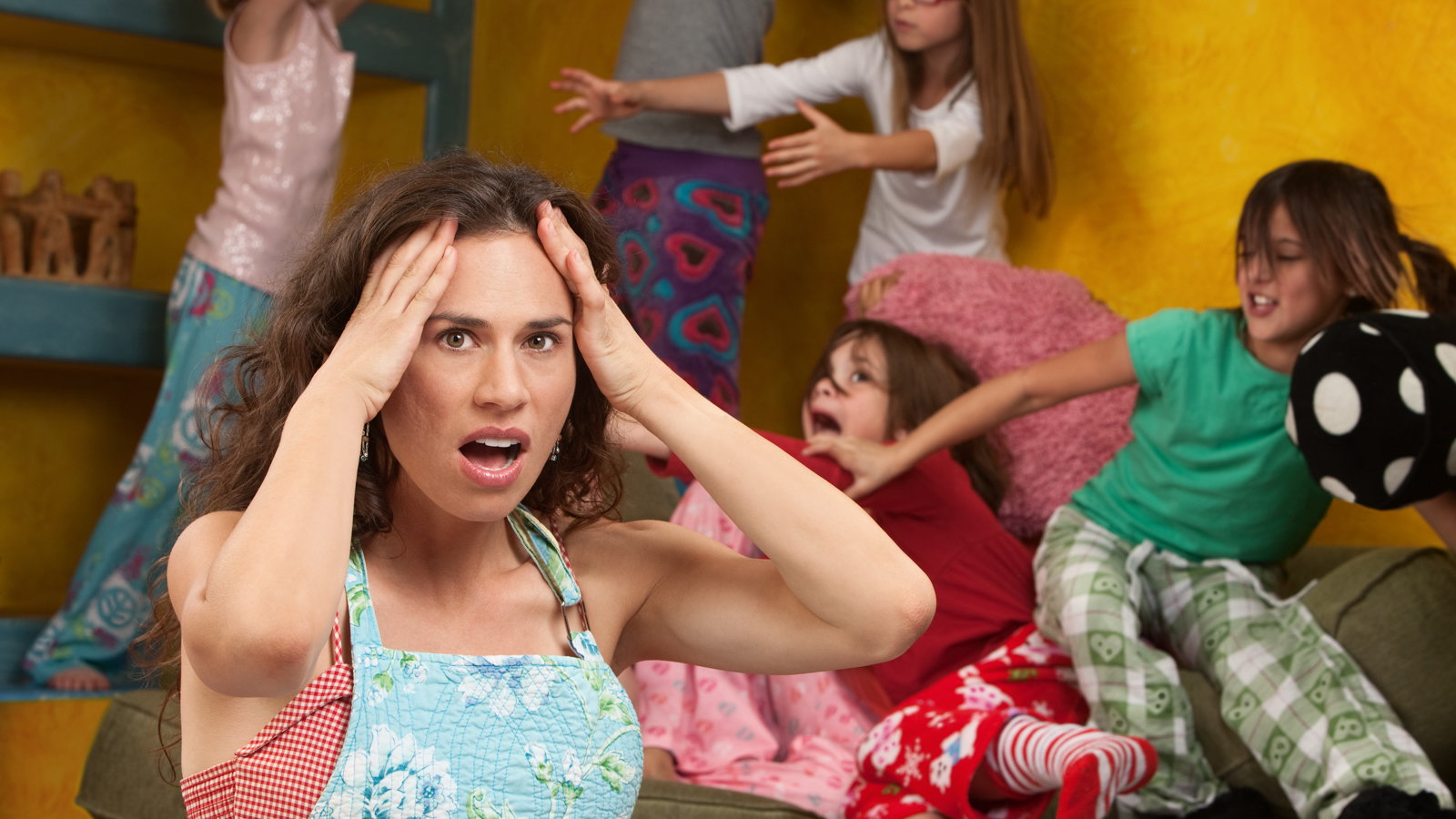 Children can become immune to the impact of violence, and they may copy what they see depicted on the screen. Avoid viewing shows that portray aggression as an appropriate way of handling anger.

Don’t Assume Your Child Can Figure it Out

If your child comes to you about a difficult situation, don’t send him away for tattling. But don’t step in and handle it for him, either. View his call for help as an invitation to teach him important social skills.

More than anything, your child needs instructions on how to treat other human beings, particularly during moments of anger or frustration.