Time Out & Your Toddler: When Can You Start? 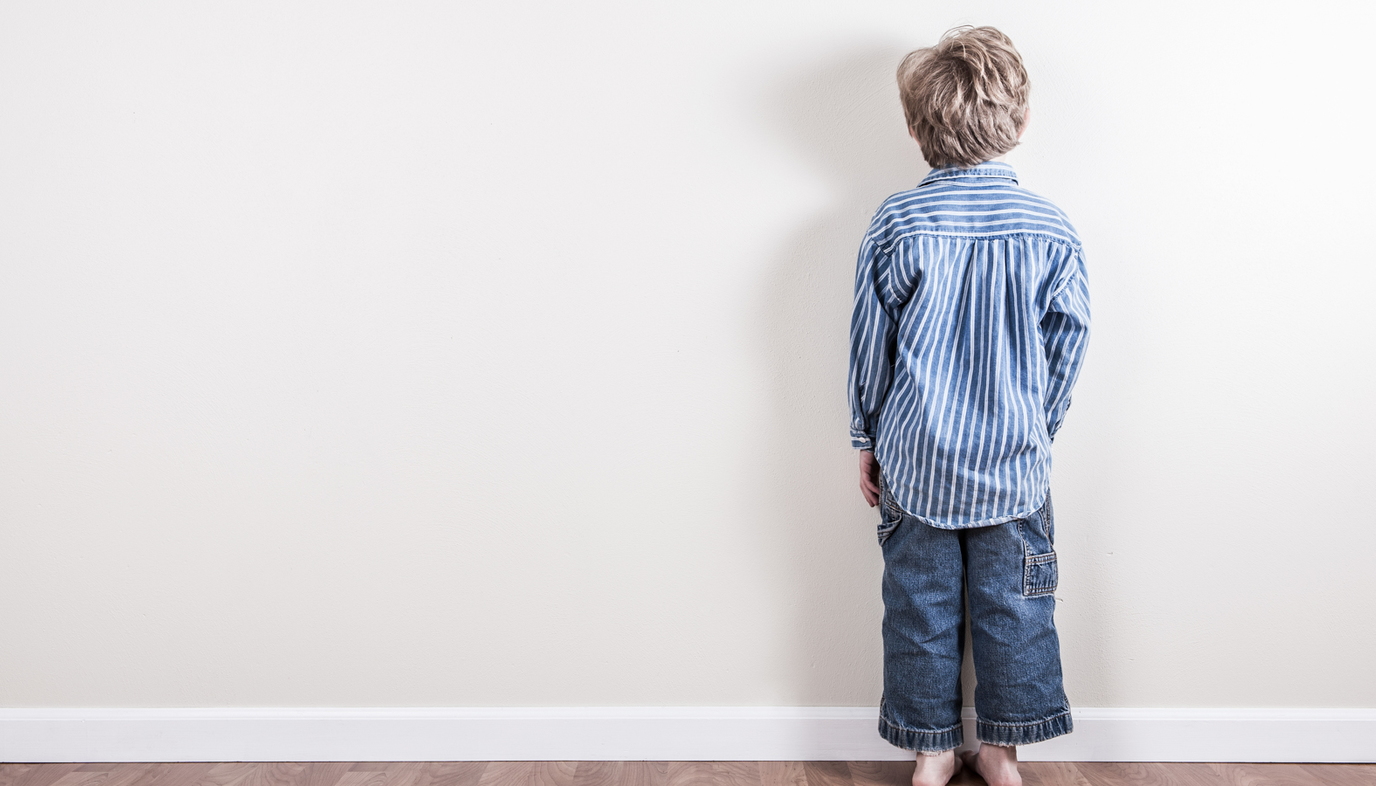 Ninety percent of the time when your toddler misbehaves, it’s because he wants attention. Think about it. In your busy life, you do your best to fulfill the needs of your child, your spouse, your work, and if you’re lucky, yourself. You love your child but you feed him, clothe him, and bathe him as part of the automatic everyday routine of being a mother. A lot of the time you find yourself having to make a conscious effort to remember to play with your child, to show him the affection you feel inside.

Yet the second he misbehaves, there you are scolding, yelling, maybe even spanking. He has your full attention. Not positive attention, obviously but to a toddler who feels insignificant in a world of grown-ups, it’s better than no attention. So even though you scold him, he continues misbehaving because he knows you’ll always react.

So that’s where the concept of time out comes in. To a child who misbehaves to get attention, there is nothing worse than sticking him in a corner, not allowing him to do what he likes and ignoring him. You’re not giving in to his negative behavior. 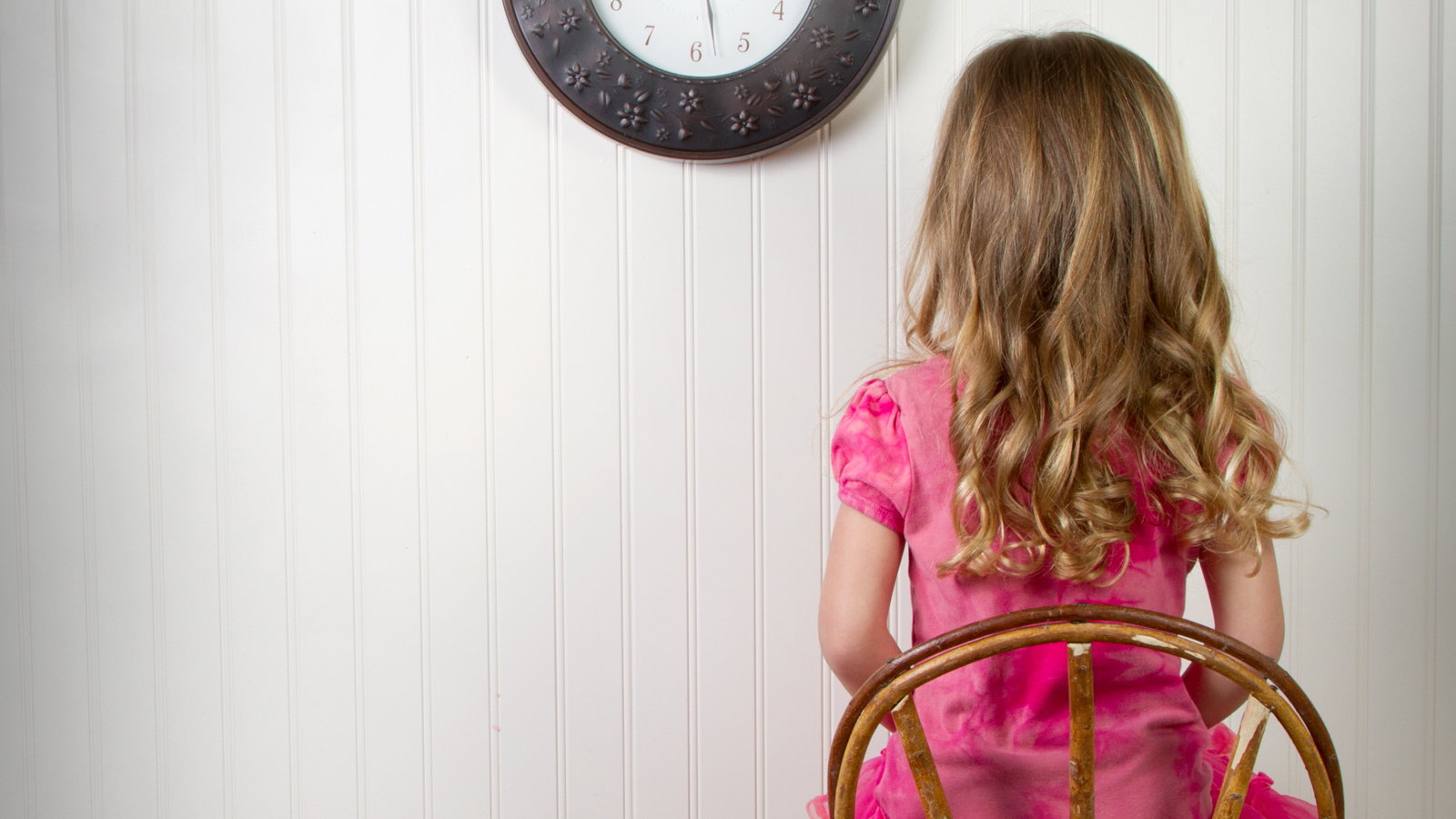 Time out teaches him that you are not happy with him when he misbehaves. Because you’re not responding with attention, he’s left with trying to achieve his second goal which is attention through gaining your approval. You put them in time out, either in a corner or in their playpen or a special chair, and he may feel start to feel guilty about his behavior. They have time to calm down and think about what they did to make mommy unhappy.

Be prepared though that the first time you try a time out, your child will not be a happy camper, that is, if he even knows what’s going on at all. As Jessalyn, an assistant director for a preschool explains, she started using time out for her fifteen-month-old. He just “sat quietly and looked puzzled.”

Alternately, Carole, a 27-year-old F&B Supervisor from Nashville, TN explains that her child’s reaction was “Not good. A lot of crying, beginning of temper tantrums.” It will take some repetition for the concept of time out to register with your toddler. He’s used to exploring the world around him and is goal oriented. He sees something, he wants it, he goes and gets it. If you try and stop him by pulling him away from his goal, he’ll simply leave where you put him and try again, so keeping him in time out becomes the priority with a toddler more than the purpose of time out itself, at least at first. Gradually, the reason you’re pulling him away or punishment will dawn, but until then, you might want to try placing him somewhere he can’t get out of himself like his playpen.

For Hilary, a 31-year-old Renewable Energy Consultant from New England, “It depended on the child. My oldest got very upset. With the younger kids, they'd seen the other ones in timeout so they knew what was coming. A couple of months for my oldest, immediately with the younger ones. Peer pressure isn't always a bad thing.”

You should mix up time out with positive reinforcement as well. Try and work in a time where you interact and play with your child shortly after you’ve put them in time out so that they can understand that while negative behavior will not be acknowledged, positive behavior will be. If they apologize for what they’ve done and understand why they were punished, hug them and take a few minutes to just be with them.

So considering your toddler can’t really retain much at this age, is timeout even a viable method of discipline at that age? 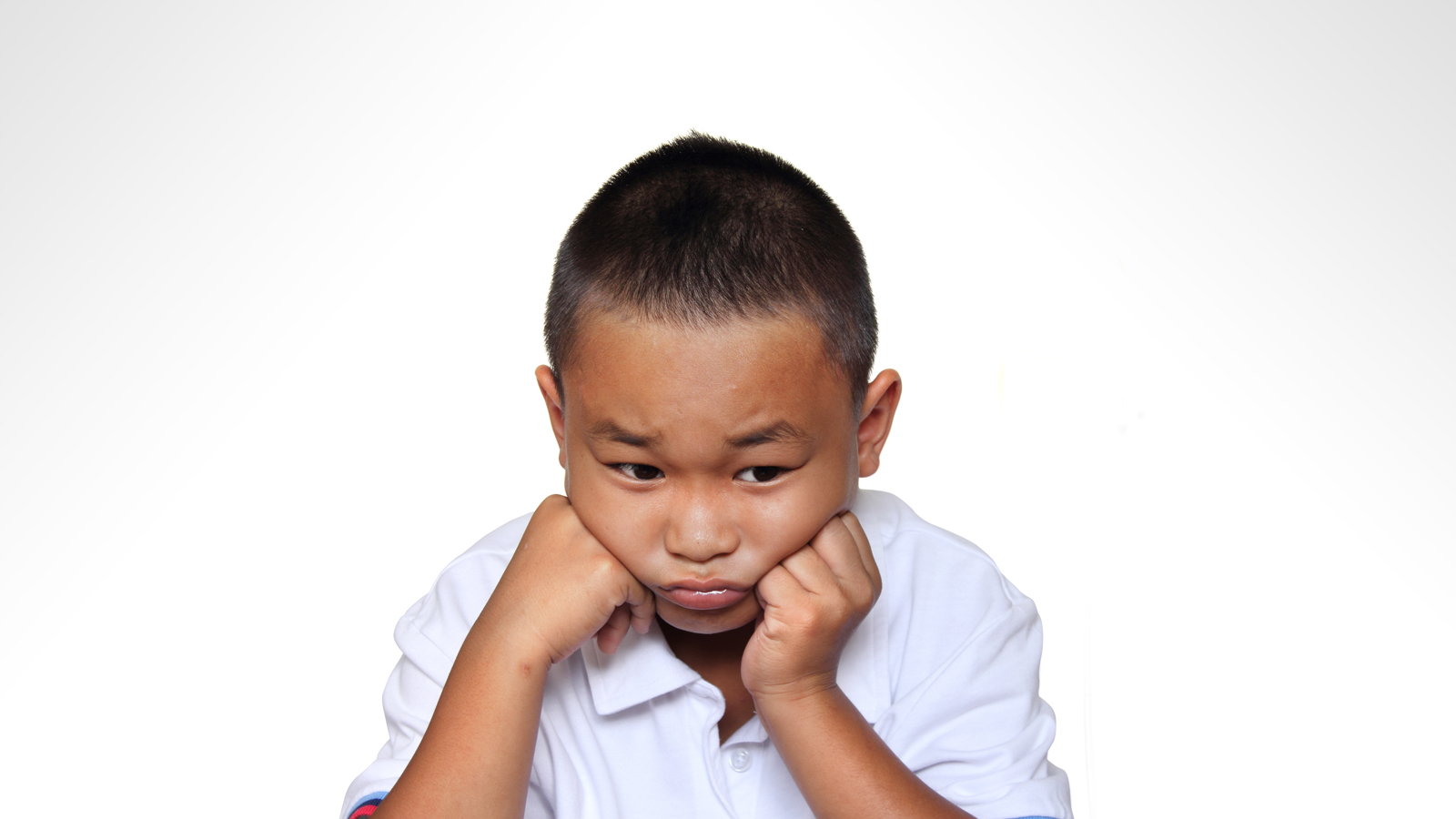 Time outs can be effective with repetition and consistency. Your child will probably cry, wail, get angry, scream, but you must stick to your guns and keep him in timeout for the time you decided, usually a minute for each age.

Tammy, a 37-year-old teacher from Washington explains, “Of course, they occasionally test the limits and need re-teaching. I'm the queen of consistency, though... Nanny Fran would be proud! It gives us all a chance to regroup and calm down. It's immediate feedback about their behavior. Of course, sometimes they get up and just choose the behavior again and end up right back in time out. I do hope, though, that it's teaching my children that when you're angry or upset, you don't just react, but remove yourself, calm down, think it through, then apologize for any poor choices.”

Make sure that your spouse is on the same page. Timeout won’t work if when you put them there, your spouse caves and lets them out.

Carole concludes, “I think it is about consistency. My husband gives in to his crying. When I am alone with him, it is effective. The biggest thing is the patience and also, my son knows no matter where we are I will find a spot for time out and if it is in the corner of the grocery store, we will sit there and work it out before we go on.”

Think of timeout as a teaching tool rather than a punishment. You’re teaching your toddler about the difference between bad behavior and good behavior and which one is the best way to achieve his goal of getting mommy’s attention and approval.