5 Dating Guidelines for Your Teens 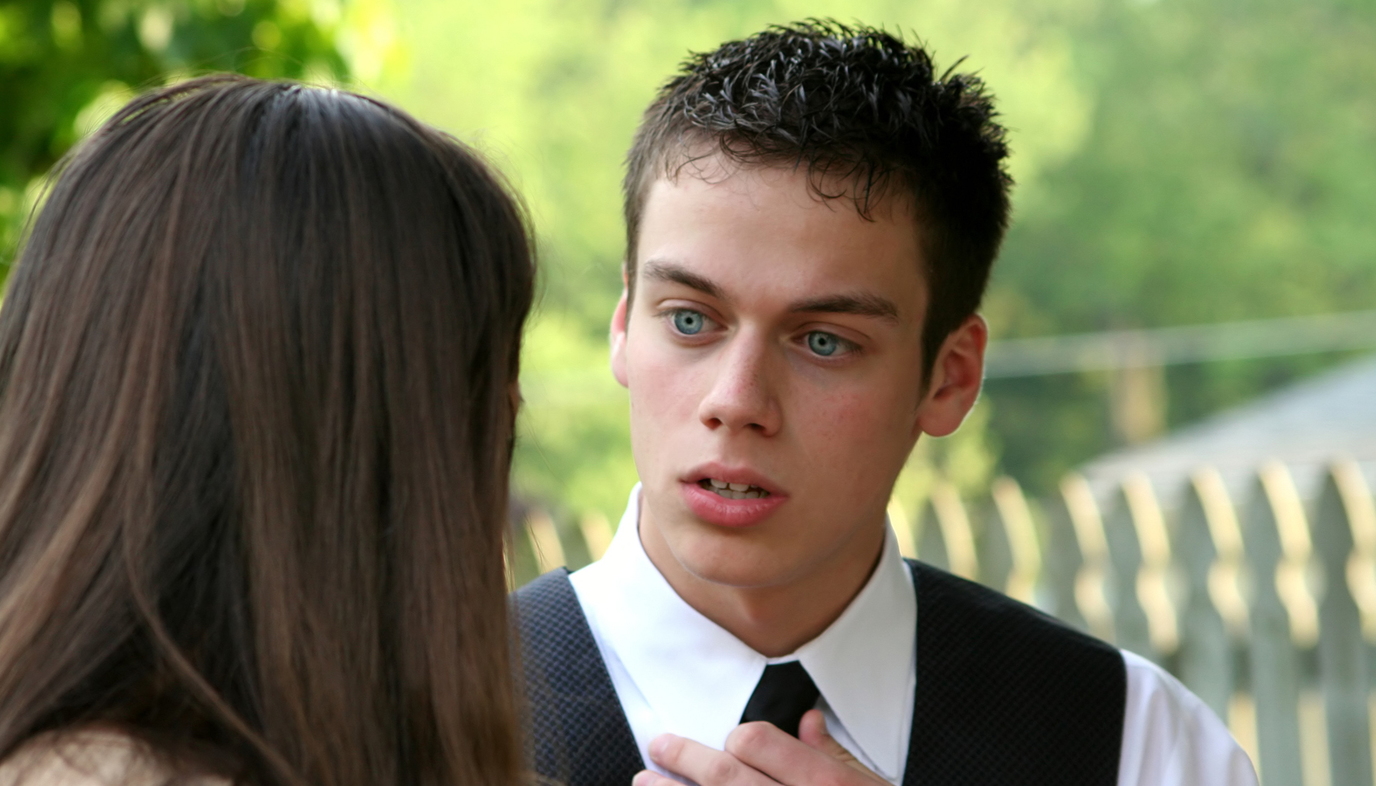 The time will come when your teen tells you they want to start dating. Chances are you will take a long pause. Perhaps you will think back to the day you gave birth and how it felt like only yesterday you were changing their diapers or watching their first recital. There is also the possibility that you will think back to your own adolescence and recall how young love can swallow you in its depths, making for both pleasurable, long-lasting memories and recollections of heartbreak.

By allowing your teen to date, you are aware that they will experience the inevitable emotional rollercoaster that comes with dating. You want your teen to encounter the highs but, more importantly, you want to protect him or her from the lows. Don't worry; this is the desire of every good parent.

In your endeavors to achieve this, however, you may come across some drama with your teen. As a parent, you've probably already had to set a number of boundaries, and dating is no different. Parents must always act in the best interest of their teens in order to guard them, especially in situations dealing with matters of the heart, when they may not show good judgment.

Here are five dating guidelines for you and your teen to discuss: 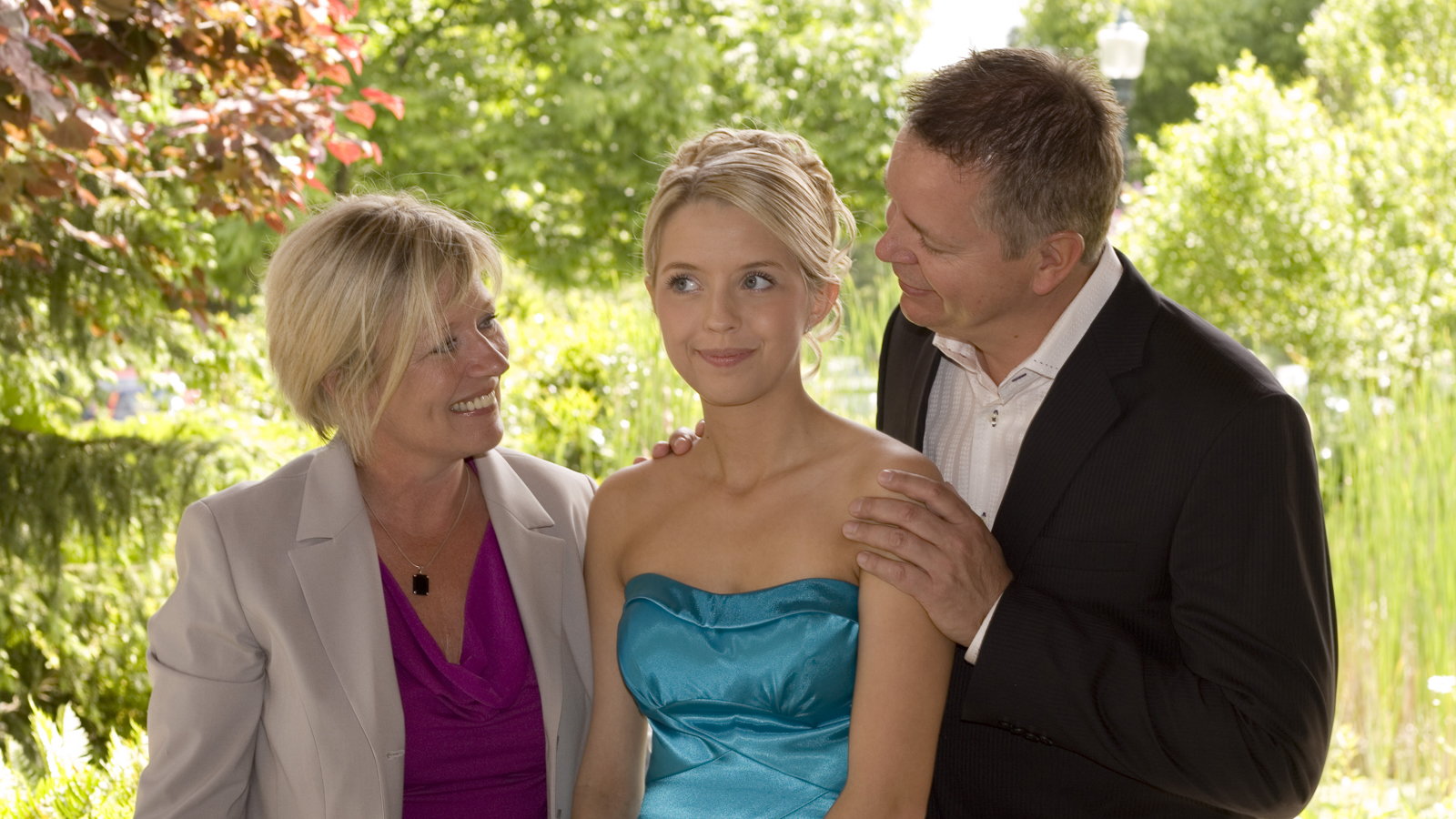 Before your teen has your permission to start dating, make sure they know they'll have to sit down and have "the talk" with you first. Most teens aren't going to be very comfortable with this, and some may proclaim that they already know everything you're going to say-still, make them listen anyway. They've probably heard much of it at school, or from friends, but they need to hear your thoughts, too. Discuss how you feel about sex, relationships, birth control, and being safe. Share lessons you've learned in regards to dating, both good and bad. Being honest and straightforward is the best way to help your teen enter into the world of dating.

Be in the Know

It's important that you know who your teen is dating. Teens are not always great judges of character. You need to have a sense of their significant other. Cheating, the pressure to have sex and/or do drugs, verbal and physical abuse, spending so much time together that their grades take a hit, and bad influences are just a few of the risks when teens date. If you have a bad feeling about your teens' boyfriend/girlfriend, speak up. Rather than yank the relationship away, talk to your teen about your concerns, and ask questions. Get to know their significant other so that you can stay on top of what's going on.

The nature of teenagers is to push boundaries, so you can expect that even when you set them, there will be conflict. However, that doesn't mean to avoid setting them. What are the rules for when the two are in your house? Are they allowed to be in the bedrooms? Are doors open or closed? What forms of touch are allowed? Kissing? Holding hands? Hugging? How late can they stay out? Where can they go? Who's driving? What happens if their grades slip because they've spent too much time together? These are just some of the questions to ask yourself when setting boundaries you are comfortable with. 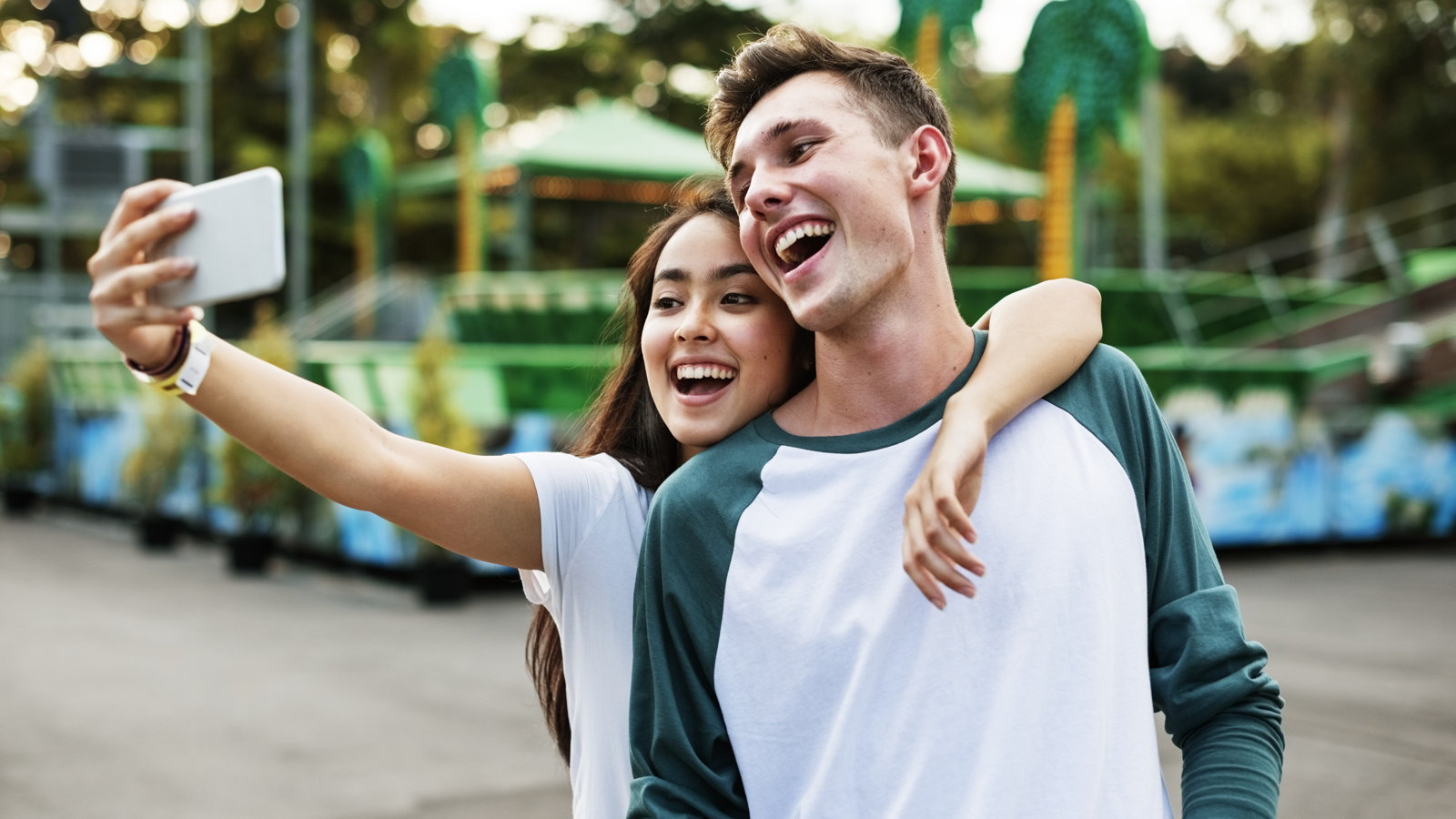 No, they're probably not going to get married, but you should still meet the parents of the kid your teen is dating. Why? Because it will give you a better idea of the kind of person your teen is spending the majority of her time with and being influenced by. Consider inviting them over for dinner. Ask about the kind of boundaries they set for their teen. Let your own teenager know that she is to respect the rules of their home as well as yours.

When teenagers date, what they want the most is to be alone with their girlfriend/boyfriend. While it may usually be harmless, it can also be a recipe for disaster. Set clear expectations for your teen, before they start dating, about what you expect and what you will not tolerate. Keep an eye out for secrecy, behavioral changes, and a lack of accountability. They may be signs your teen is doing something that violates your boundaries. Keep a cool head if an issue arises, knowing that teens (generally) like to do the opposite of what they're told. Have consequences set in place and enforce them.

datingdating; talking about sextweens and teens