Teens and Sexting: What Parents Need to Know 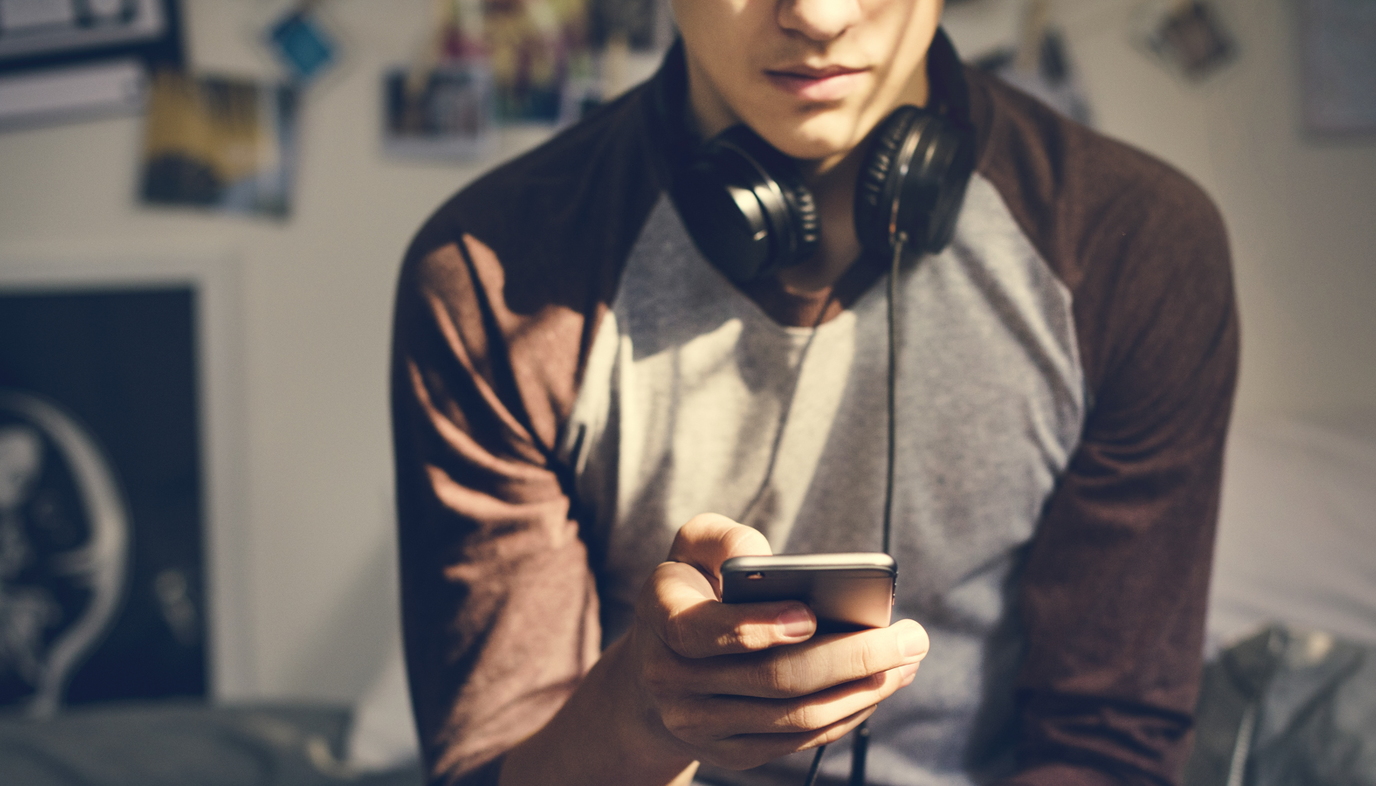 Sexting is the term coined for sexually suggestive messages or nude photos sent or received via text message. And, yes, teens are sending and receiving sexts. A 2009 study by the Pew Research Center found that by the age of 17, eight percent of teens had sent a provocative image and 30 percent had received one. Though many teens know sexting is wrong (as evidenced by the number who do not respond to sexts), they still do it, in a large part due to naïveté about possible consequences. 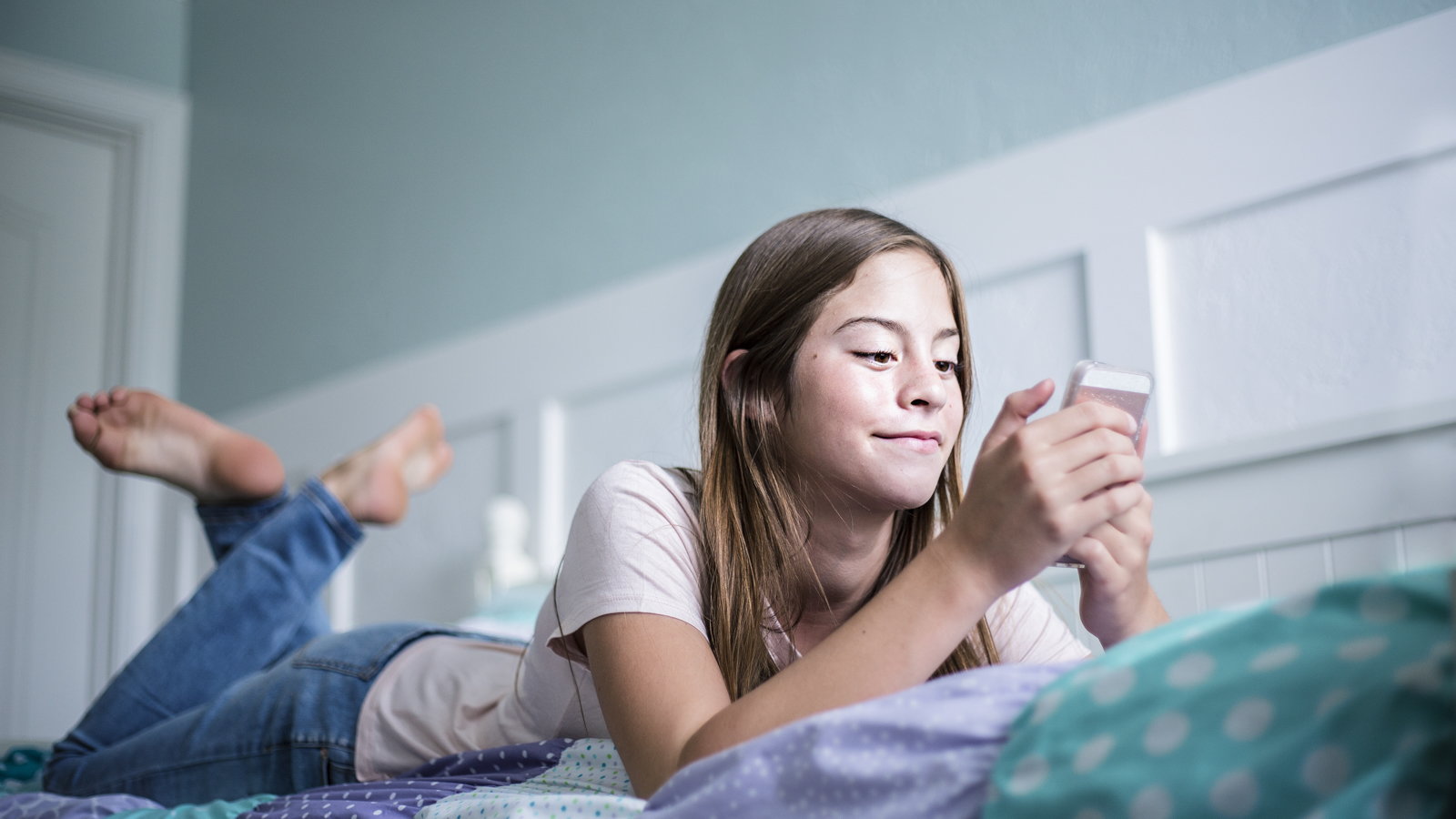 What Your Teen Needs to Know About Sexting

A current boyfriend or girlfriend may not be a friend in six months or six weeks--and that is when sexts can go astray as well. Many sexts are sent between couples and meant for their eyes only. After a breakup, an angry ex may choose to send those images or messages to their entire email list, their close friends, or a variety of websites. Anyone they send the pictures or messages to can send them on or post them.

Once it is out there, it cannot be deleted. A message or photo deleted from your phone or computer is still out there on a server, in the cloud, or as a screenshot someone else took. Even apps that claim to delete messages still have those messages, and those with the right knowledge can recover them. This is just as true for emails as it is for texts, so nothing should ever be sent impulsively in anger or excitement.

Phones can be lost, stolen, or sold, along with the pictures and messages on them. Don't leave yourself vulnerable to the negative consequences of a sexting message or image.

Many colleges and employers do online searches of applicants. Pictures can surface online years after they were taken and can have long-term effects at school or in the workplace.

The law is still gray regarding sexting. Teens can (and have) been put on their state's sex offender list for having sexted photos, as these images can be considered child pornography. Forwarding a sext can be considered distribution of child pornography, so think twice before you pass one on. Many states are currently working to revise their laws in regards to sexting. Kids should not think they won't be caught: an angry parent, an upset teen, or anyone who found their phone could turn them in, and they may face lifelong consequences. 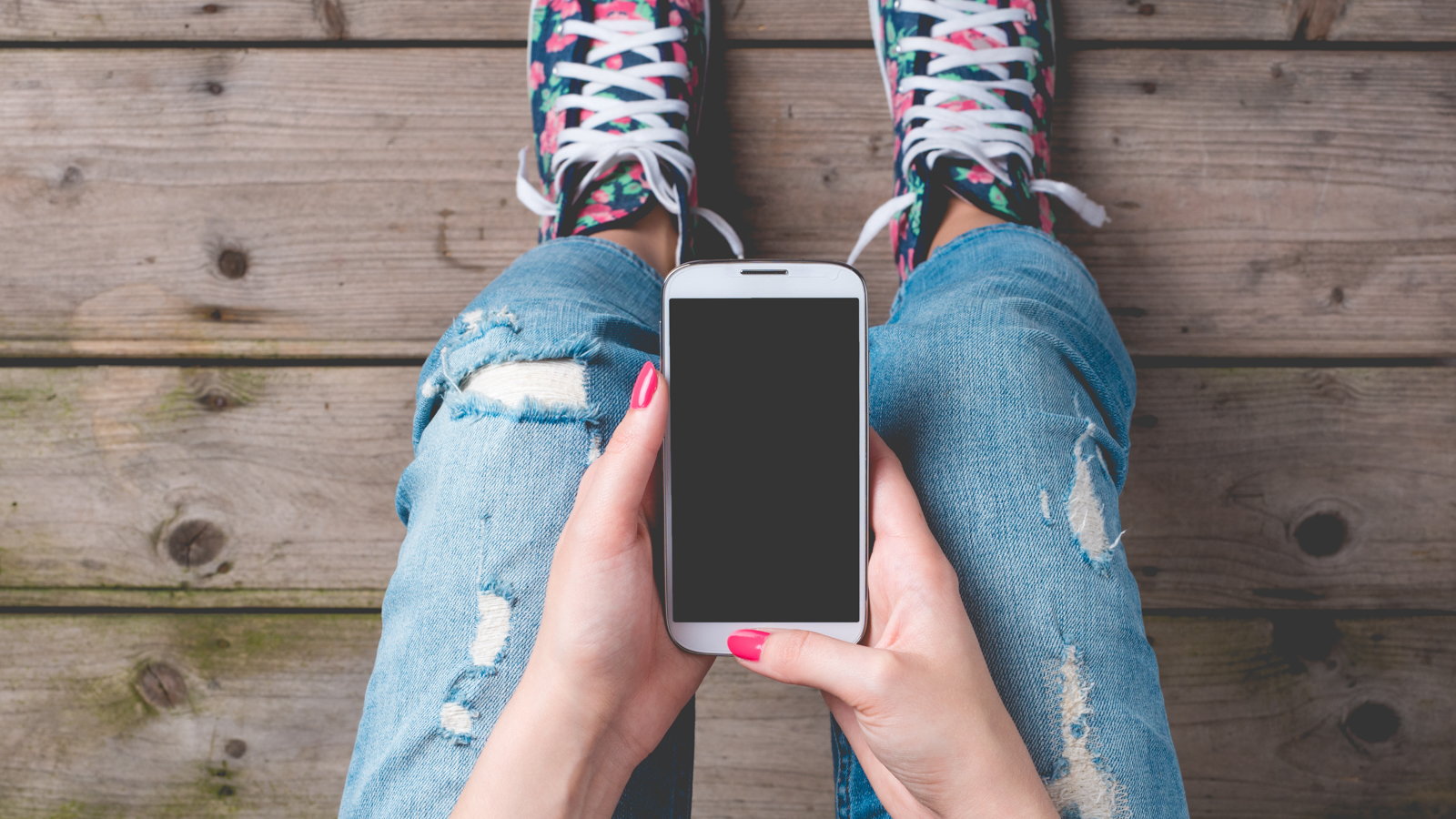 Strong relationships are not built on peer pressure and bullying. If a boyfriend or girlfriend is requesting a sext, or friends are bragging about the pictures they have or claim to have sent, or "everyone" claims to be doing it, there is no need to believe or participate. Real friends will respect that choice.

What Parents Can Do About Sexting

Talk with your child, and be available. Let your kids know that if they want to talk about sexting or if they receive a sext, make a mistake or poor choice, or fall victim to any form of cyberbullying, you are there to help without anger. Many teens feel trapped in these situations, and do not know where to turn or what to do.

Be your child's friend on social media. Monitor their postings and what their friends post to their page.