Tweens and Teens Getting Ready for College 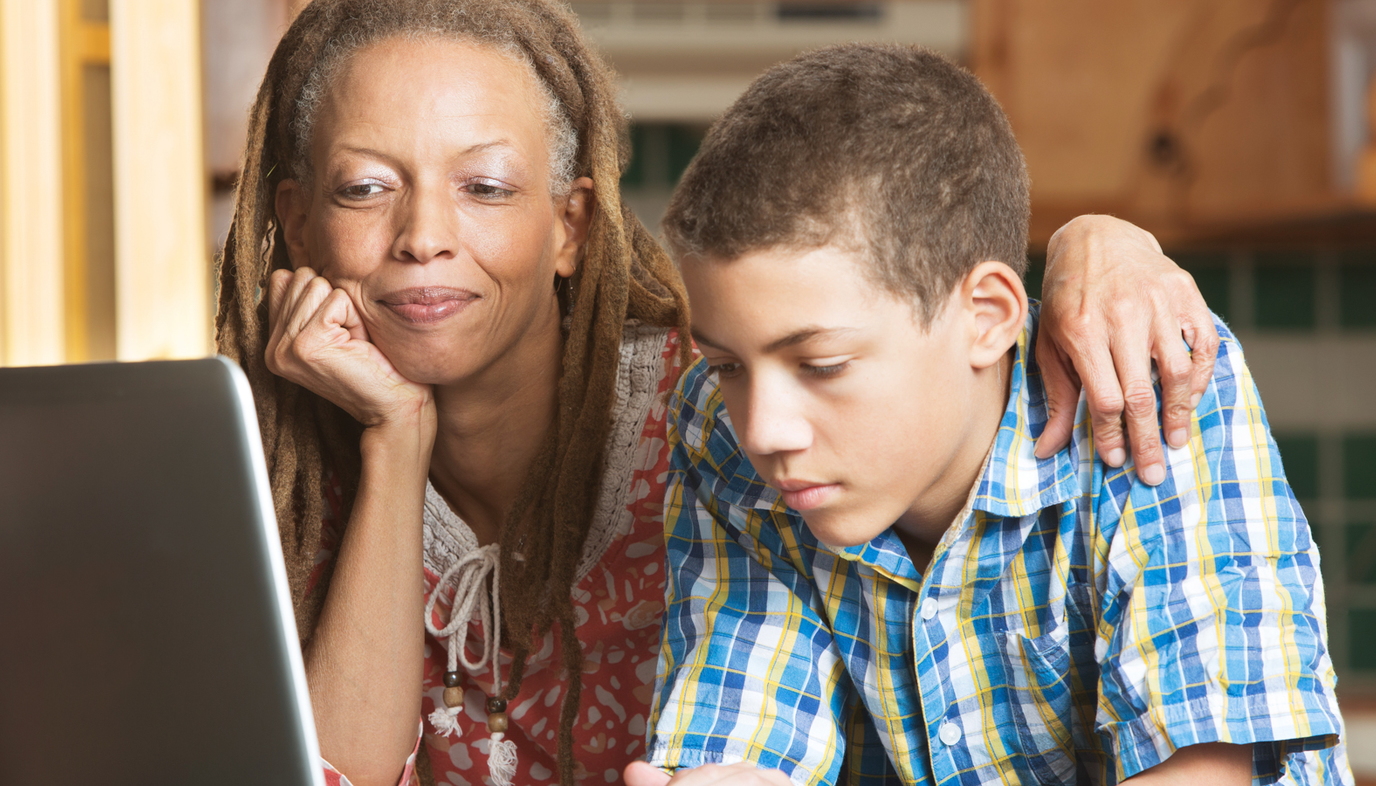 As a result of the recent growth of homeschooling in the US, colleges and universities have received an increasing number of applications from home-schooled students. Admissions offices have found it necessary to assess whether and how their admissions requirements should be modified to allow a fair review of the credentials submitted by homeschooled students. As yet, relatively few applicants are homeschooled and limited information is available on college and university policies.

Although it is impossible to determine the exact number of homeschooled children in the U.S., most estimates confirm growing numbers. Five to ten years ago, researchers estimated that there were 500,000 to 1 million students in home-based education programs in the U.S. (Cohen, 2000). In findings from Spring 1999, Parent Survey of the National Household Education Survey (Parent-NHES) estimated that 850,000 students nationwide were being homeschooled. In 1999, this was 1.7 percent of U.S. students ages 5 to 17 in the grade equivalents of K-12. Eighty-two percent of the homeschoolers were schooled at home only, while 18 percent were also enrolled in public or private schools part-time (Bielick, 2001). 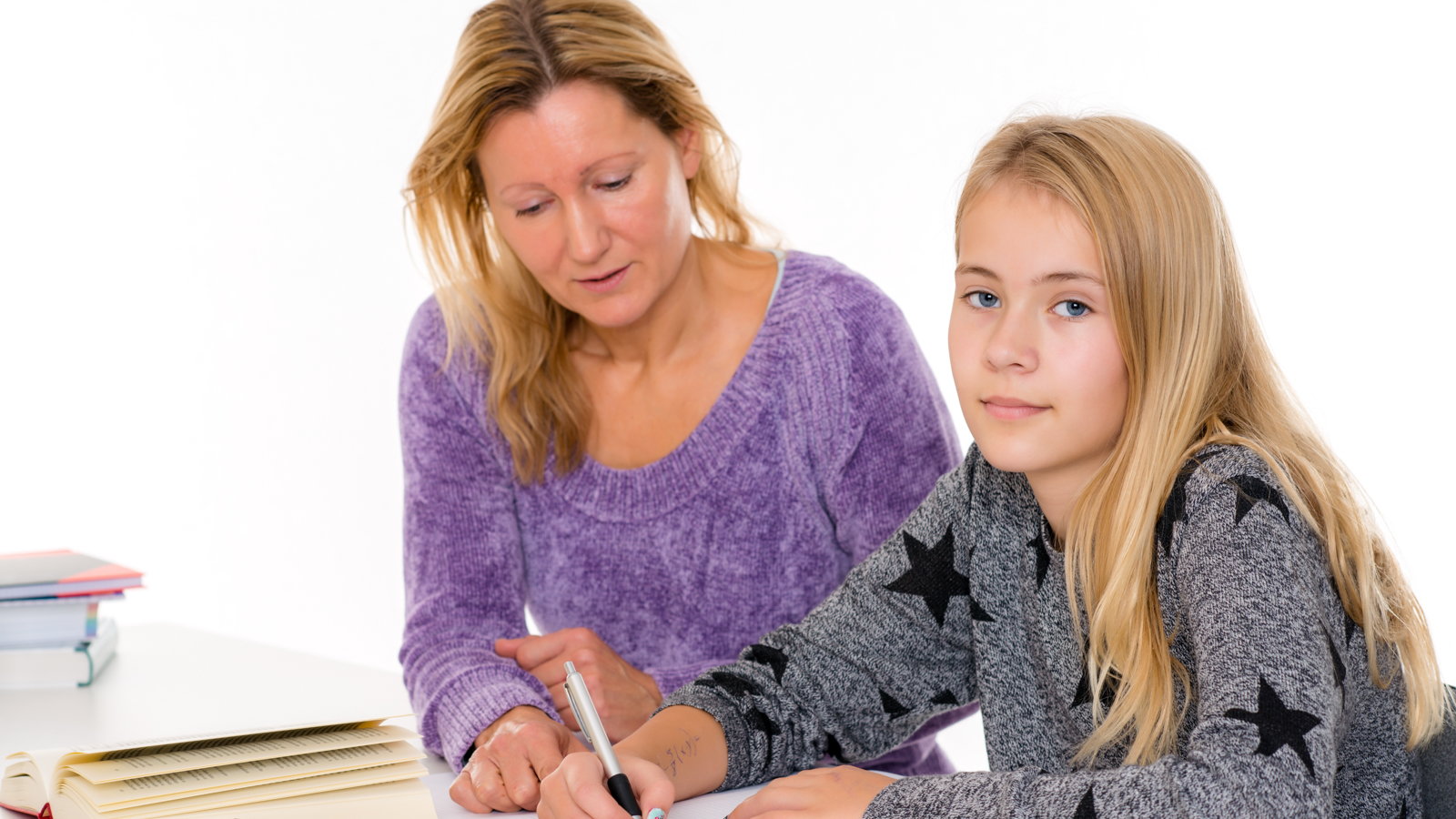 Apart from this survey evidence, several small-scale research studies offer perspective on the college-going experience of this first generation of home-schooled children. Rudner (1999) authored a peer-reviewed journal article that presents the results of the largest survey and testing program for homeschooling students to date and Galloway (1995) has prepared a paper on homeschoolers' academic preparation. Other information has been prepared by the National Center for Home Education and the Home School Legal Defense Association, two organizations that seek to advance homeschooling.

Are Homeschoolers Prepared for College?

Toch (as quoted in Galloway, 1995), estimates that 50% of homeschooled children attend college, the same percentage as children educated in public schools. But are these students skilled enough to compete successfully with conventionally-schooled students in the college setting? Galloway (1995) concludes that homeschoolers and traditionally educated students demonstrate similar academic preparedness for college and academic achievement. And according to Rudner (1999), achievement test scores of homeschooled students are high. The students' average scores were typicality in the 70th to 80th percentile, with 25% of homeschool students enrolled one or more grades above their age-level peers in public and private schools. Christopher Klicka, Senior Counsel for the Home School Legal Defense Association, reports that homeschoolers tend to score above the national average on both the SAT and ACT, the primary tests used by colleges in evaluating college applicants. A study of 2219 students who reported their homeschooled status on the SAT in 1999 showed that these students scored an average of 1083--67 points above the national average of 1016; similarly, the 3616 homeschooled students who took the ACT scored an average of 22.7--1.7 points above the national average of 21 (Klicka, 2002). 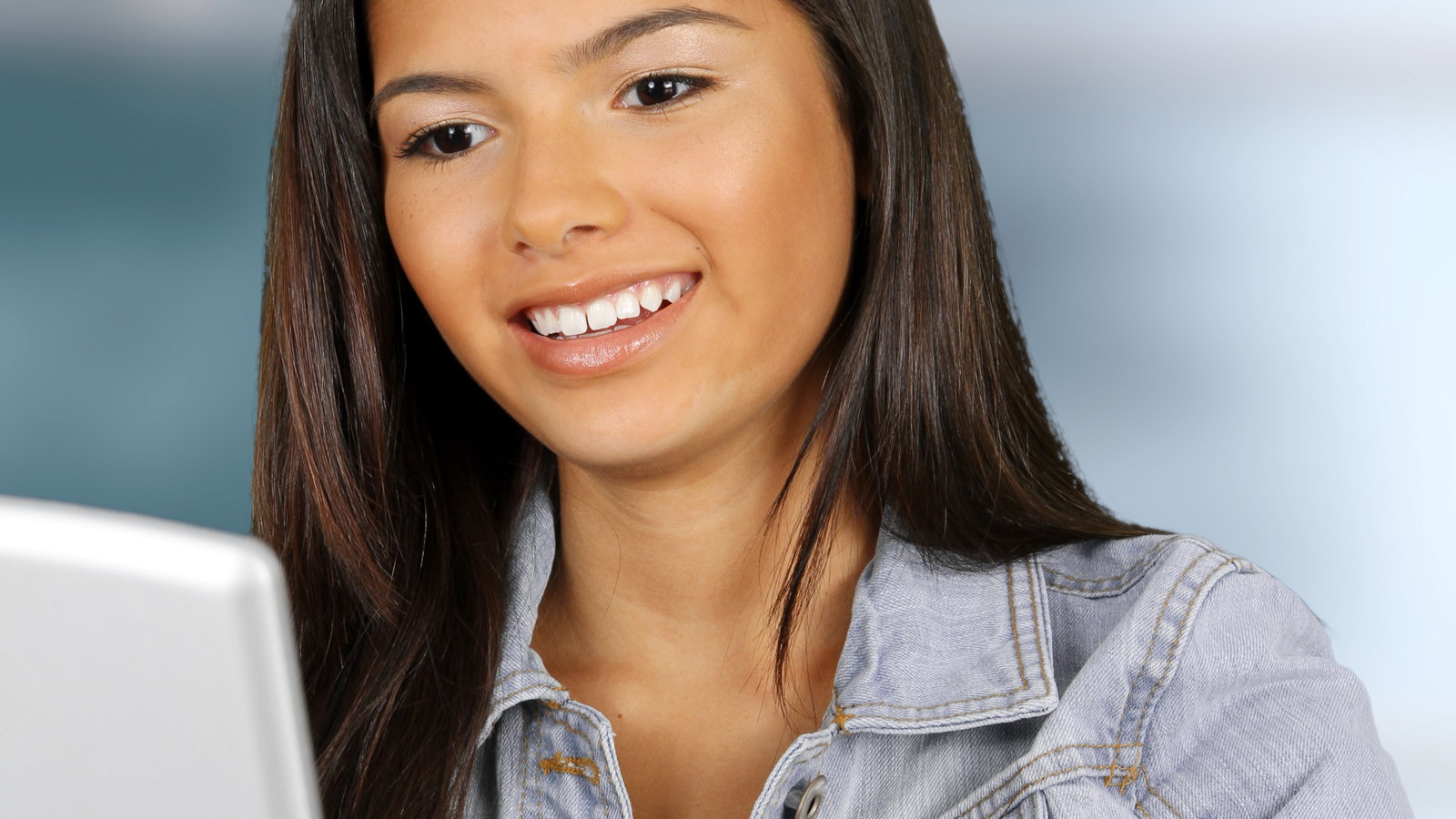 Most colleges have received applications from homeschooled students and have developed policies for evaluating their records. A number of admissions departments have set specific standards by which they judge homeschooled students, with most preferring to consider student portfolios, a transcript of coursework prepared by parents, and the student's SAT or ACT test scores (Patrick Henry College, 2000). Cafi Cohen, author of The Homeschoolers' College Admissions Handbook estimates that three-quarters of universities have policies for dealing with homeschooled applicants, and emphasizes that homeschoolers should seek early counsel from colleges in which they are interested, even prior to entering the 9th grade (Cohen, 2000).

Because of regulatory requirements tied to student financial aid, some colleges and universities have raised questions about whether homeschooled students are eligible for admission and for financial aid. The Higher Education Act, the federal law authorizing financial aid, restricts schools from admitting students unless they have obtained a "recognized equivalent of a high-school diploma." To comply with this, some colleges have admitted homeschooler students only if they have earned a General Education Development (GED) diploma or have passed a federally approved test showing that they have the "ability to benefit" from attending college (Morgan, 2003).

In June 2002, Rep. Howard P. (Buck) McKeon introduced a bill (HR4866) that clarified that homeschooled students would not have to obtain a GED or pass any other standardized tests that college use to determine a student's "ability to benefit" from college. The measure was defeated on the House floor, it could reemerge.

How Do Homeschoolers Fare in College?