Alcohol Use among Teens & Preteens 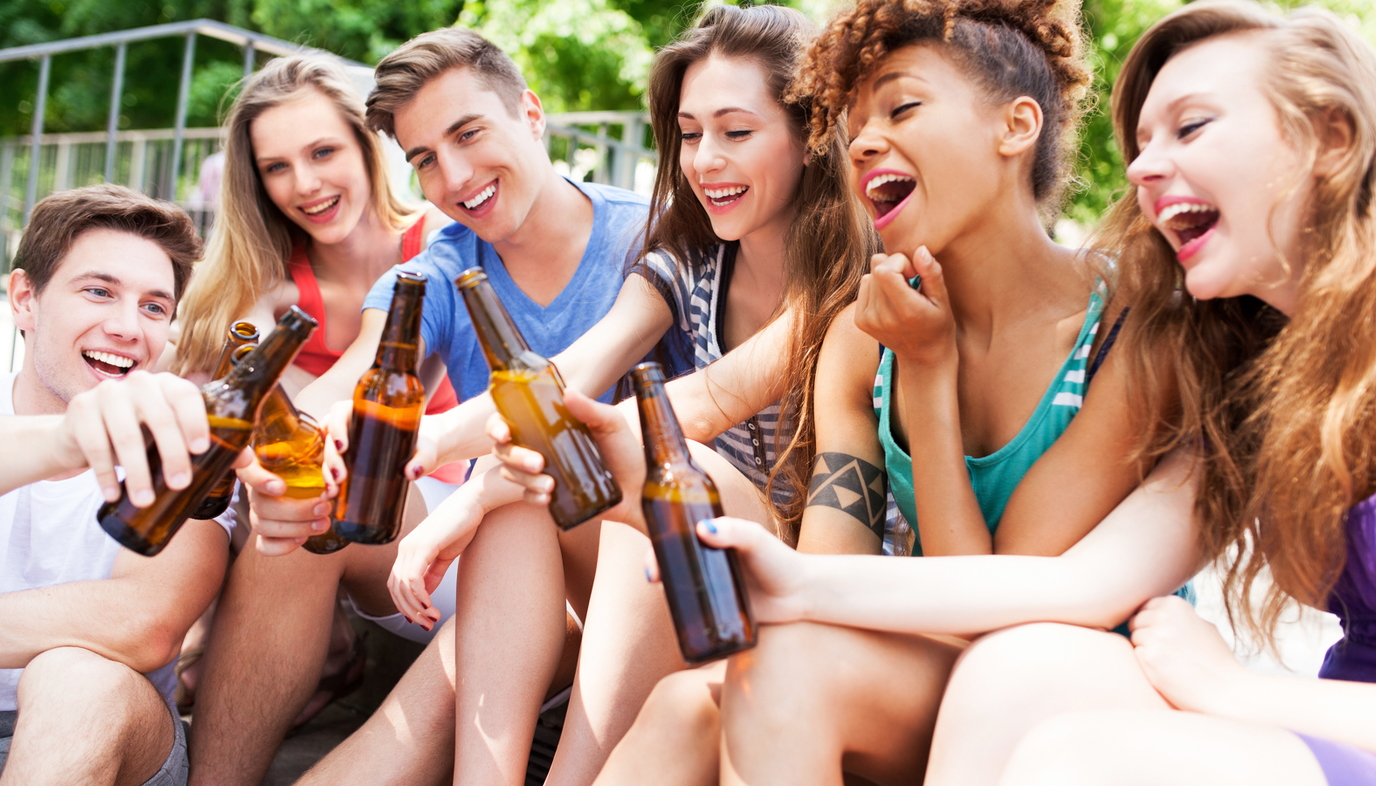 Underage drinking is a major issue among U.S. teens, according to the Centers for Disease Control and Prevention (CDC). Over 4,300 kids under the age of 21 die every year from the effects of alcohol consumption. Underage drinkers (kids between 12 and 20 years of age) are responsible for a staggering 11 percent of all the alcohol consumed each year in the U.S. Additionally, the CDC reports that most of this underage drinking involves risky binge drinking, where large quantities of alcohol are consumed over a short period of time.

Considering the near-epidemic proportions of alcohol abuse among teens and preteens, what can parents do? Prevention is a key component of helping kids stay away from alcohol until they are of age.

Find Out if Your Preteen or Teen Is Drinking

While most parents do not allow their underage kids to drink alcohol, that doesn't mean they won't have access to it. In fact, the forbidden and illegal nature of drinking may make it more alluring. Sadly, there are always adults who are willing and available to provide alcohol to underage kids. If you suspect that your teen or preteen has been drinking alcohol, it's important to take immediate steps to removing it from their lives. Studies have shown that as kids' brains develop, exposure to drugs and alcohol causes permanent damage to brain development. Is your preteen or teen drinking? Look for these signs, from the National Institute on Alcohol Abuse and Alcoholism: 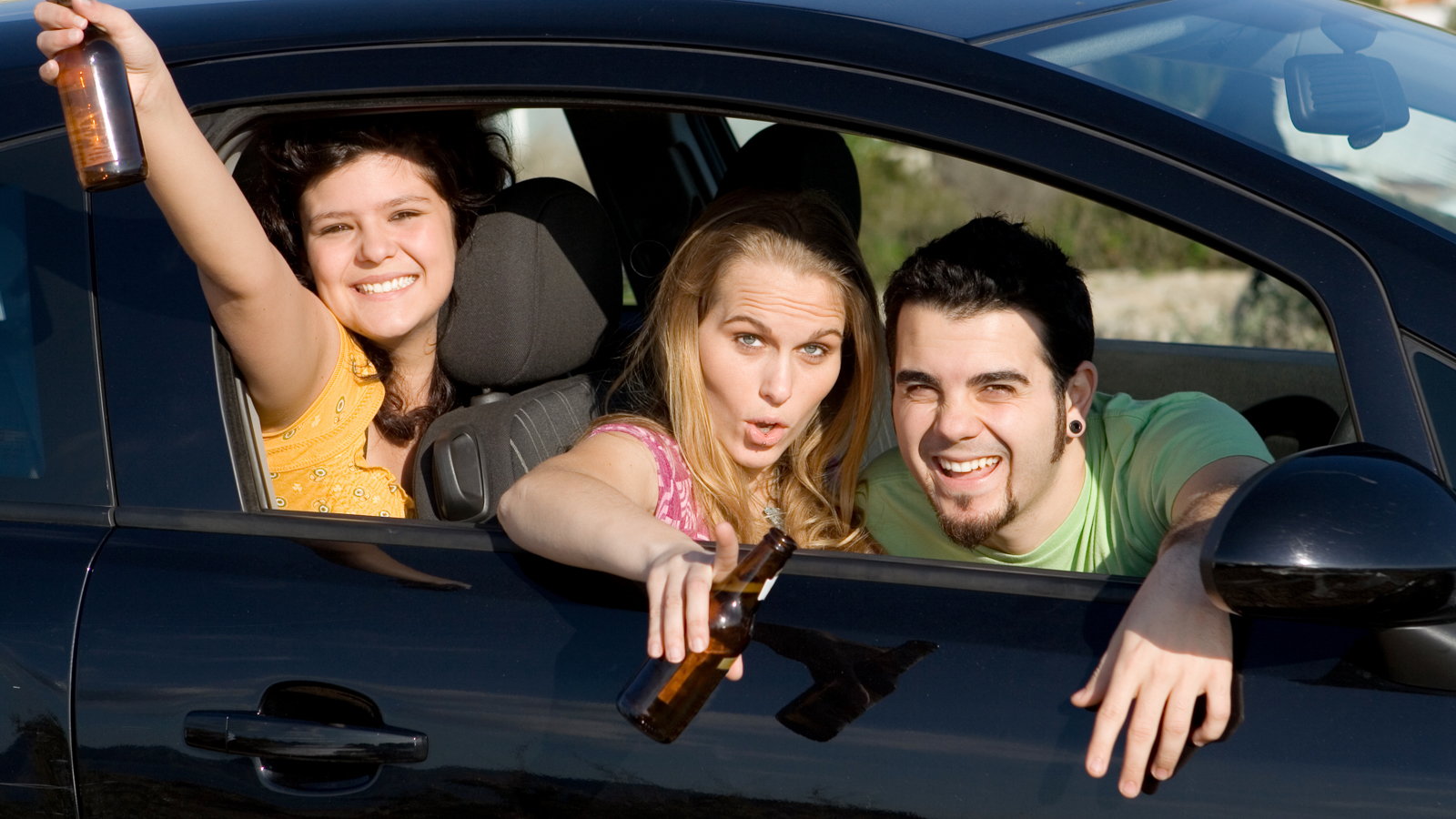 Underage drinking has a number of very serious risks, including permanent brain damage. Experts have noted that when underage kids drink, the alcohol blocks certain vital brain connections from forming. This can lead to issues that affect them long term, in areas like relationship development, learning, reasoning and judgment, emotional balance and more. 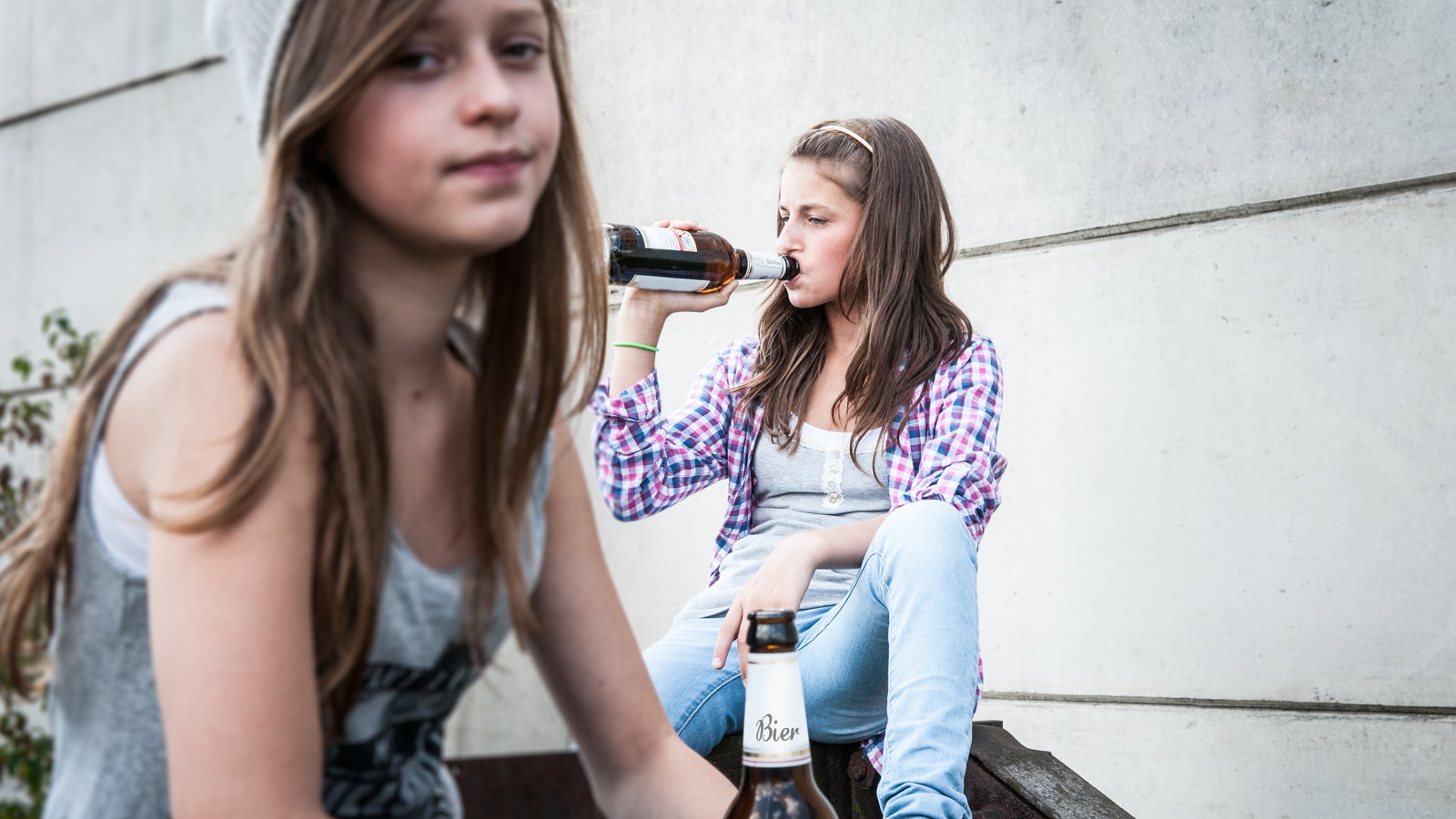 Talking to Your Kids

Sadly, 50 percent of kids aged 15 and older have already tried alcohol. Even experts note that preventing underage drinking is difficult and complex. Some tips for preventing your kids from getting access to alcohol include: