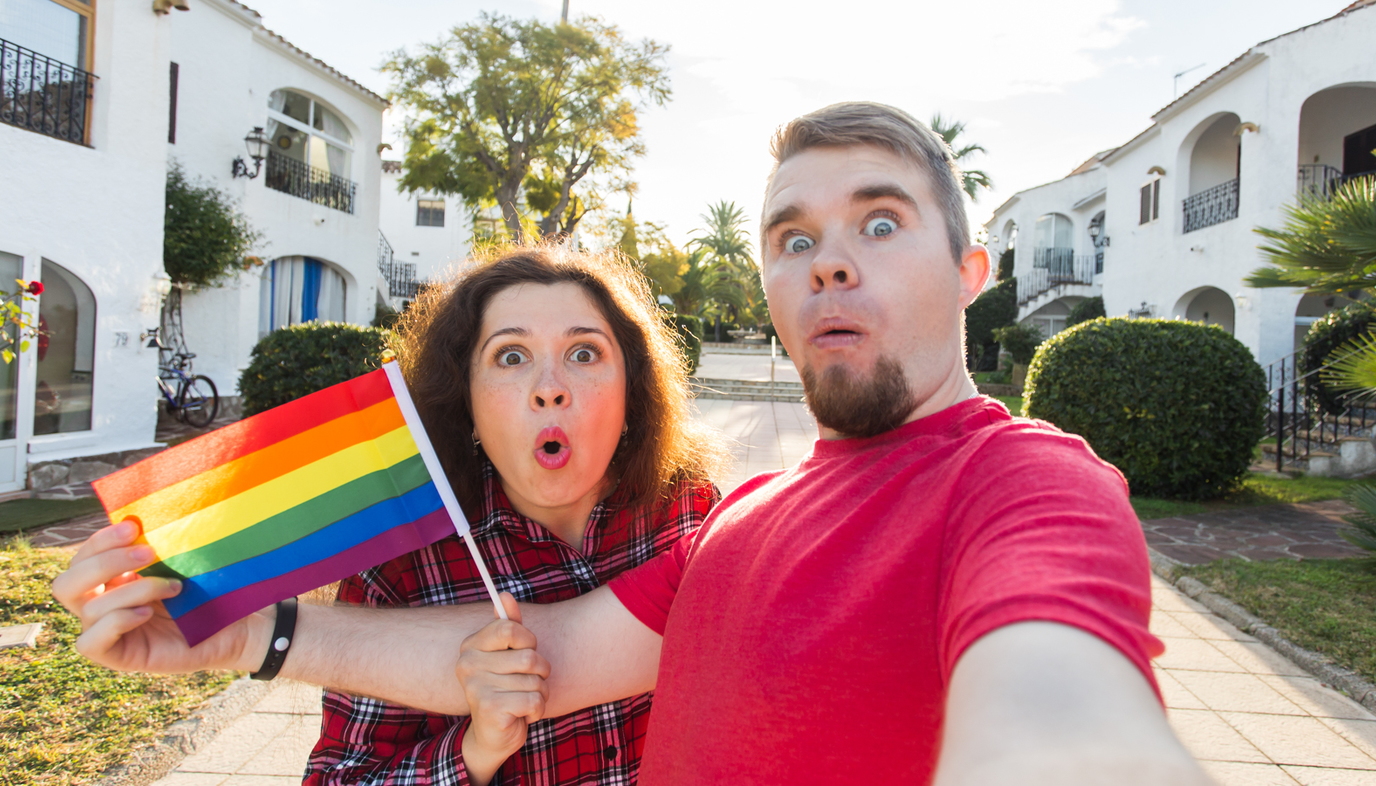 Your child is different. Perhaps he wants to don a dress, or you find him in your shoes and sporting your makeup. Or, maybe it’s the opposite. Maybe your daughter hates everything feminine and acts more like one of the boys. Does this mean you have a transgender youth on your hands? Not necessarily. But according to a report by the BBC, "the number of children aged 10 and under who have been referred [for] support services to help deal with transgender feelings has more than quadrupled in the last six years."

Transgender, according to the National Center for Transgender Equality, is "a term for people whose gender identity, expression, or behavior is different from those typically associated with their assigned sex at birth." 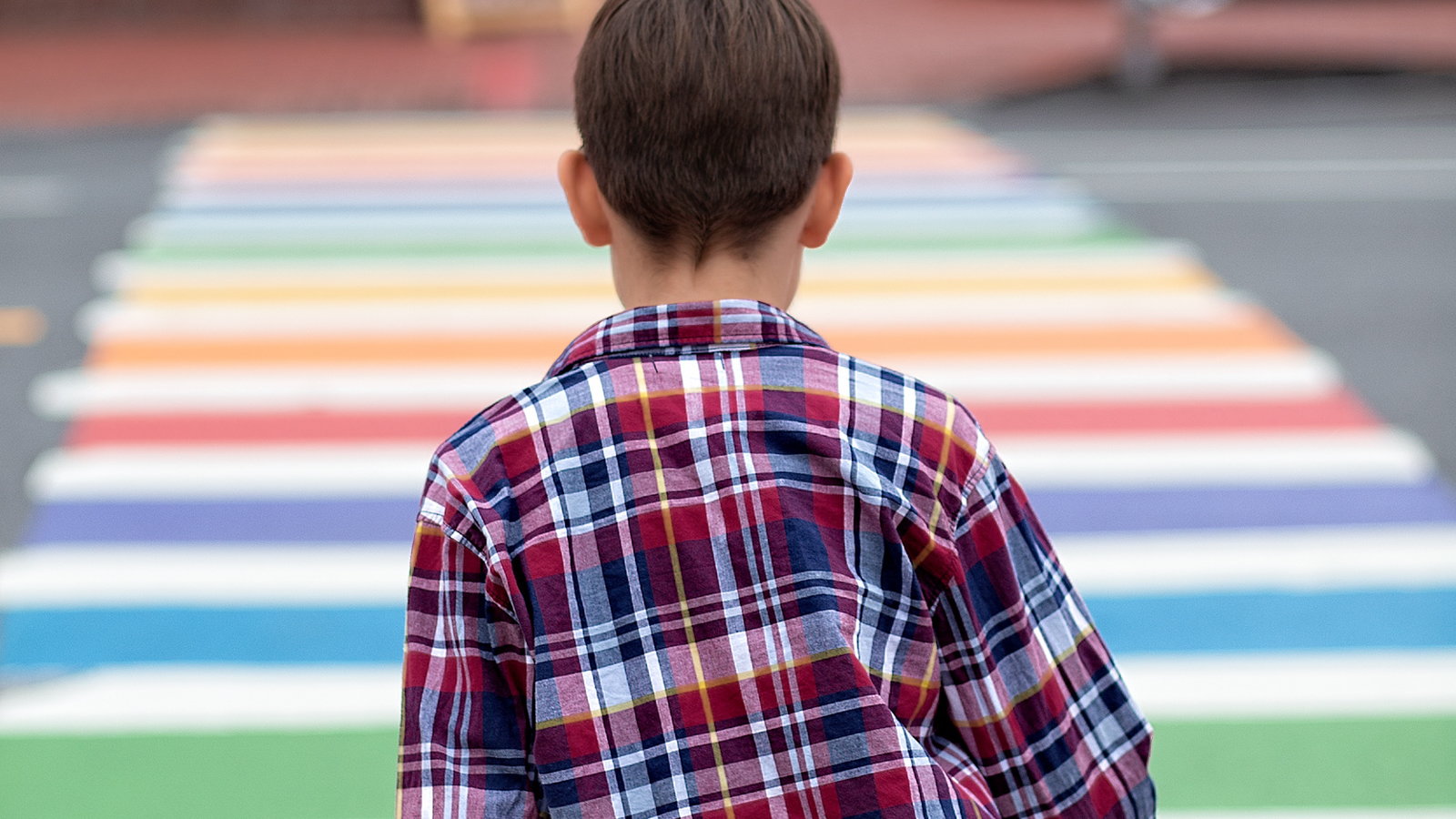 How Does a Parent Know If Their Child Is Transgender?

Most experts agree it is normal for all children to role play and explore gender behaviors, but when a child becomes obsessed or fixated on becoming the opposite gender, or insists that they already are on the inside, seeking expert advice may be necessary. Children who declare themselves to be of the opposite gender are considered to have "gender dysphoria," or "strong, persistent feelings of identification with the opposite gender and discomfort with one's own assigned sex that results in significant distress or impairment. People with gender dysphoria desire to live as members of the opposite sex and often dress and use mannerisms associated with the other gender," according to Psychology Today. Is it a quirk of brain development? Experts aren't sure what causes it, but what remains is what to do once a child insists in the long-term that they are not the gender they were born with.

What Struggles Do Transgender Youth Face?

Understandably, the struggle of any transgender person is very real, confusing and painful, but experiencing such mixed feelings as a child can be devastating for both the child and parents. It is a journey often filled with humiliation, depression, bullying, and usually thoughts of or attempts at suicide, no matter the age of the person who is questioning their gender, says the National Center for Transgender Equality. Adults and teens who are struggling with gender identity issues undergo a tremendous amount of turmoil; however, it is becoming apparent that even very young children, as young as three years old, may also display signs of gender identity issues. 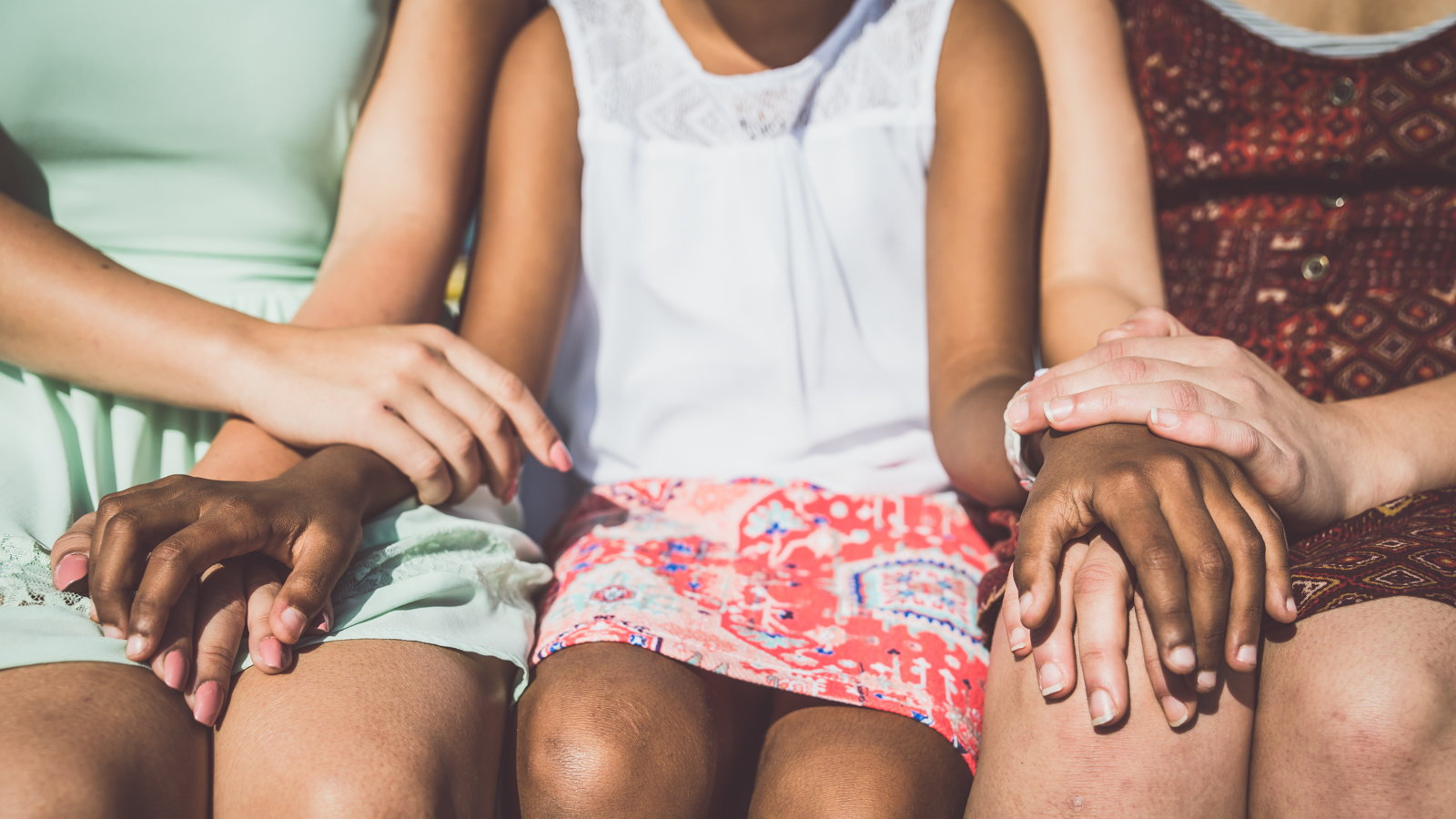 What Should a Parent Do If They Think Their Child Is Transgender?

It's important to understand that if your child is struggling with gender identity or simply has an extended fascination with the opposite sex, which can occur for any number of reasons, don't assume your child is transgender and definitely don't act on that assumption, especially when a child is young. This can be permanently detrimental to children. "...The experience of gender dysphoria is characterized by flux," according to a recent New York Times article. In fact, one study found that 10 years after feeling they may be transgender, a majority of children decided they were not. In fact, MTV aired an episode of the reality program "True Life" that followed several teens who struggled with "transgender regret" and were stuck with a number of life-altering decisions while desiring to transition back to their original gender.

It is a complex situation that requires help from a number of sources. It's important to seek help from a doctor who has no agenda to see your child change but will instead truly listen and seek to understand the root cause of their struggle. In fact, "90 percent of [transgender] patients had at least one other significant form of psychopathology,” according to a 2009 Case Western Reserve University study of transgender individuals, meaning that other issues may be responsible for feelings of confused gender identity.

Raising a Child Who Insists They Are the Opposite Gender

If the experts you have consulted agree that your child is struggling with gender dysphoria, psychological treatment is critical. This is not for the purpose of changing your child, but uncovering who they really are and then helping guide them in the right direction.

Raising a child as the opposite sex from which they were born is a difficult, heart-wrenching process that is highly individual to each family. Is it a phase that will soon pass? How much should you indulge your child's insistence? How should the school, extended family, and friends address your child? Denial is a common response, but so is overdoing the facilitation of life-altering changes. Love is the most important thing you can give your child, as is acceptance for where they are in their development as human beings.

Remember that if your child is safe and protected and loved, and hasn't experienced trauma, there is likely nothing you did to cause these issues. If your child starts to physically harm themselves, seek immediate medical help.