How Can Overuse of Technology Affect Your Child 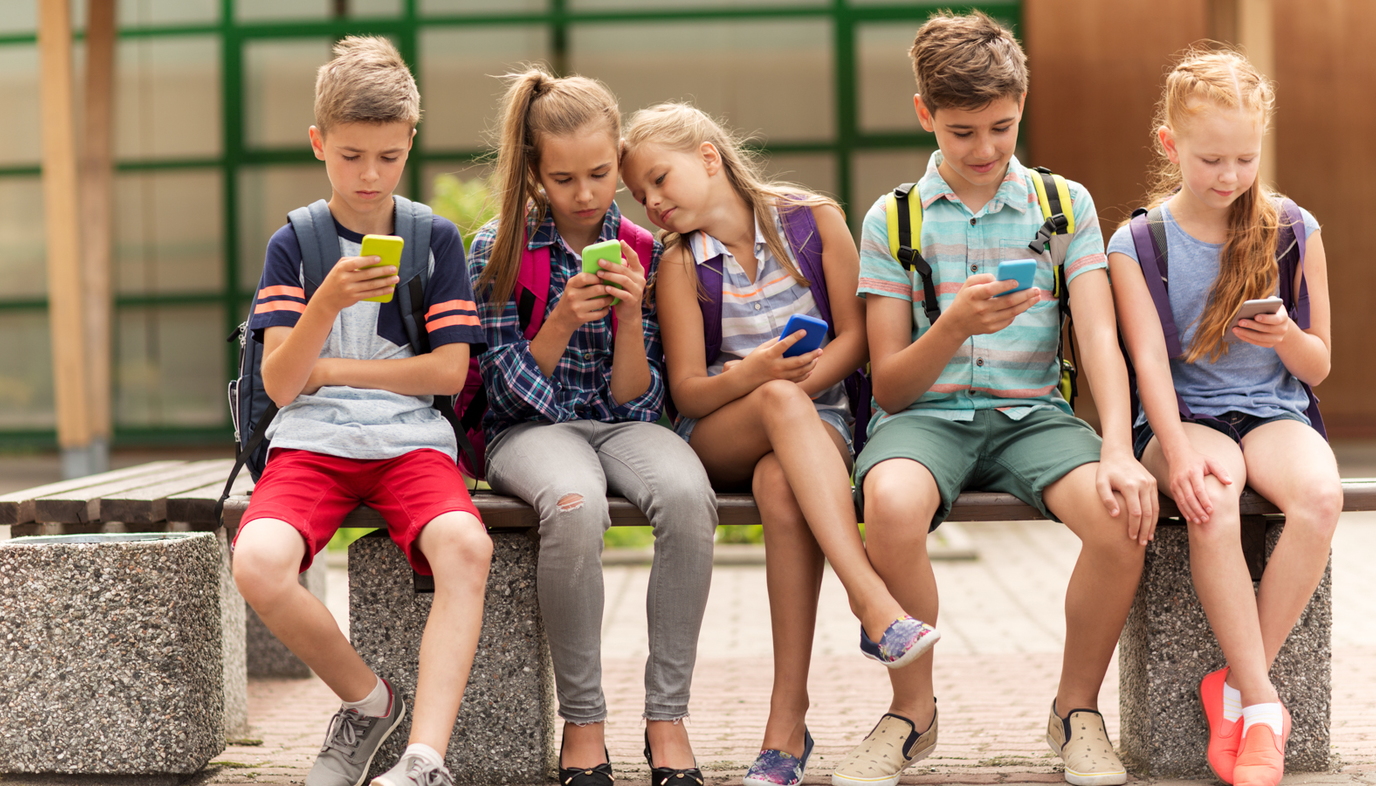 As adolescents and teens finish up their long winter’s break, many will have spent hours dipping into a smorgasbord of technology. More than 63 percent of adolescents go online daily, according to the site WebWiseKids. About 73 percent are on a social network, and 27 percent use their phones to get online. How can overusing this “virtual world” affect your child’s social behaviors? It’s enough to make you stress or step back to assess the situation. 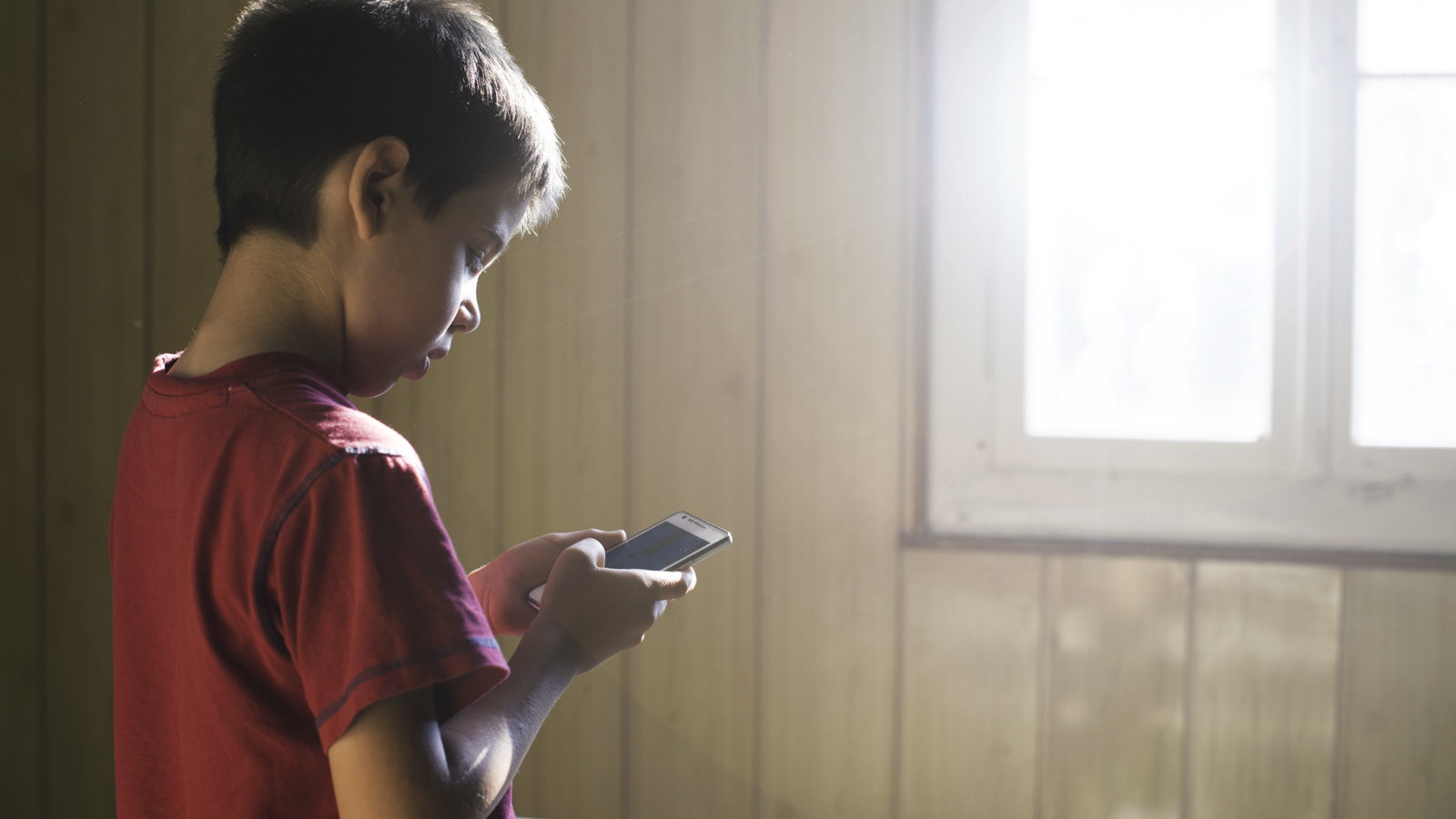 Are We Creating Technology Addicts?

According to UCLA Psychiatry Professor Gary Small, MD, we are making a generation of “techno addicts” or “digital natives” – young people who grow up with technology 24/7. Just how constant multitasking while using technology is affecting the teenage brain at a crucial phase in development has yet to be determined. 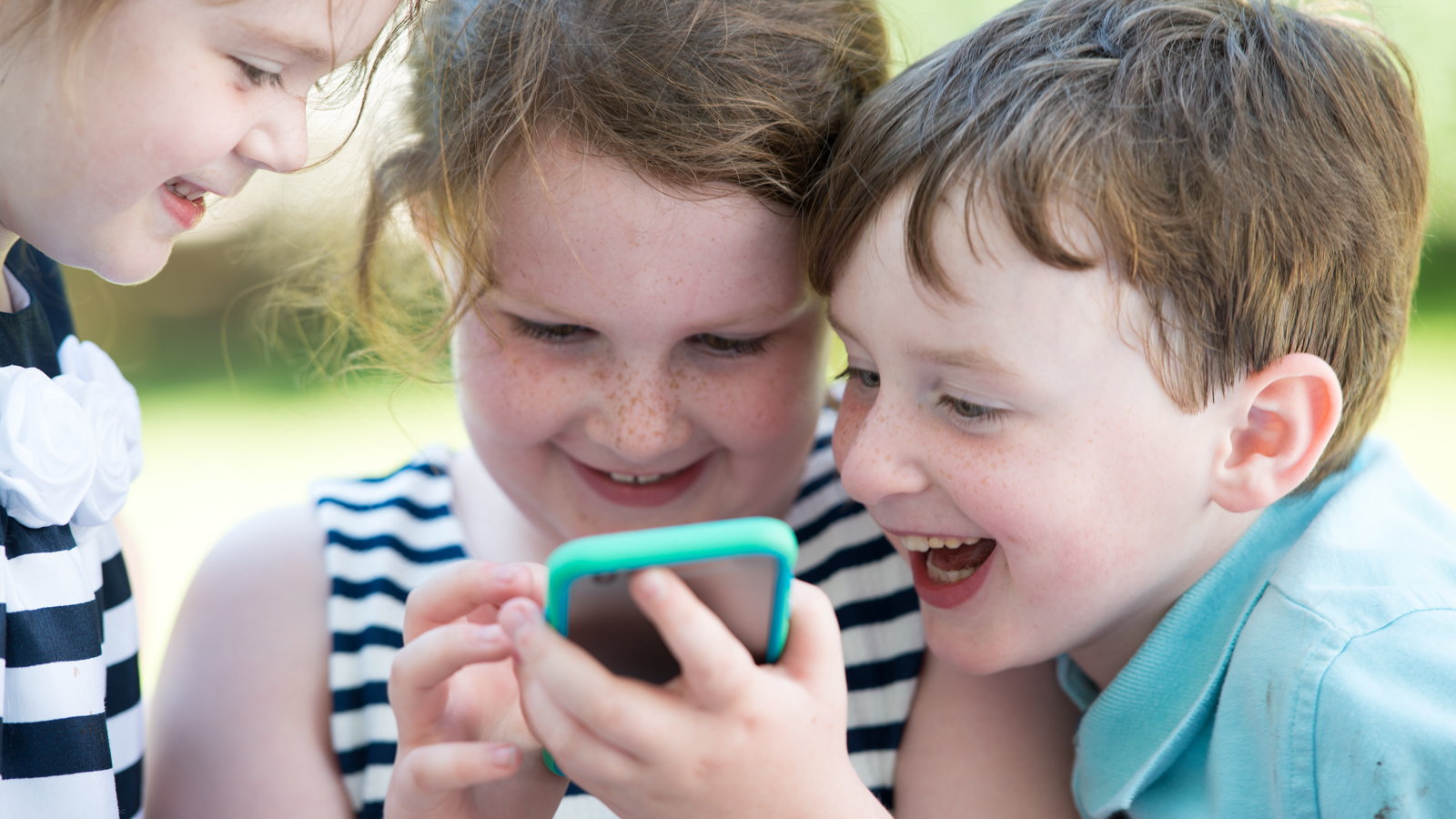 When Enough Is Enough

Parents often struggle with setting limits on technology use, says Stephanie Newman, PhD, a clinical psychologist, psychoanalyst, and author of Mad Men on the Couch. Here are some of her tips:

Next time you feel stressed awaiting “pings” in your teen’s inbox, why not assess the situation instead? If you see your child is in techno-overdrive, try the tips given. Then rest assured you’ve helped your teen identify a healthy use of technology rather than worrying if it’s doing harm.