Talking to Your Teen About Vaping 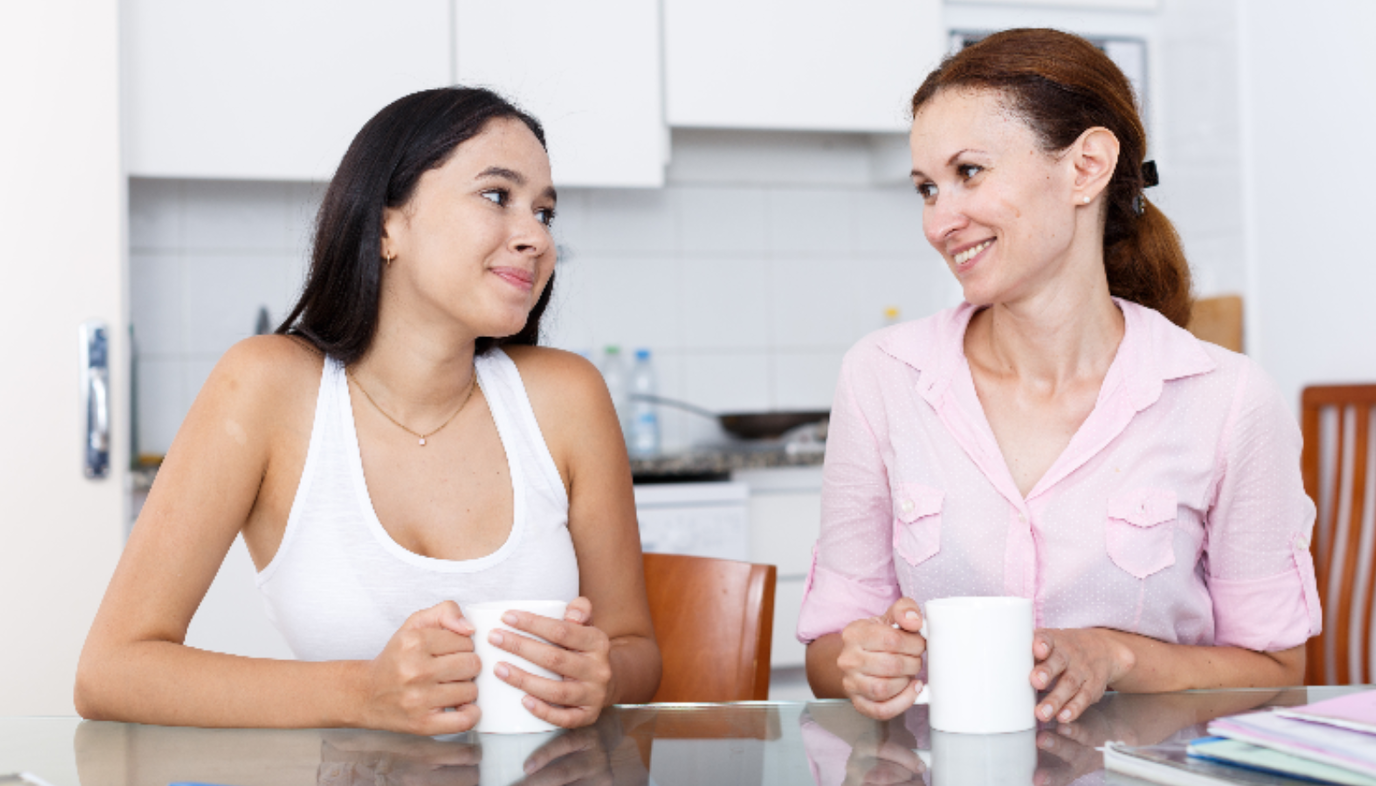 Vaping and e-cigarettes have become very mainstream over the past decade. Originally these products were mostly used by long-time smokers trying to quit—since electronic forms of nicotine delivery do not burn anything, there are fewer particulates inhaled, making it a step on the road to quitting. Perhaps unsurprisingly, these systems have been marketed to and taken up by nonsmokers as well, many of whom believe they are safe. They can also be a gateway to cigarettes. 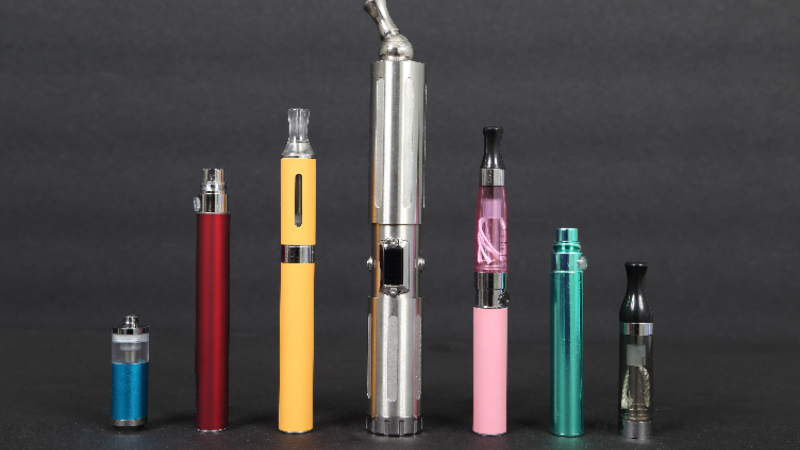 Vape pens, juuls, e-cigarettes, and their e-juice flavor cartridges can be very easy for teens to get. Juuls are especially popular among young people because they are small and discrete, and they resemble flash drives. Their are also skins for Juuls, making them look and seem more like another tech toy. Different states have different restrictions, but many people purchase their products online. Company names on the packages and invoices may not be obvious vape supplies. Teens may also have products sent to a pickup location rather than their home address. 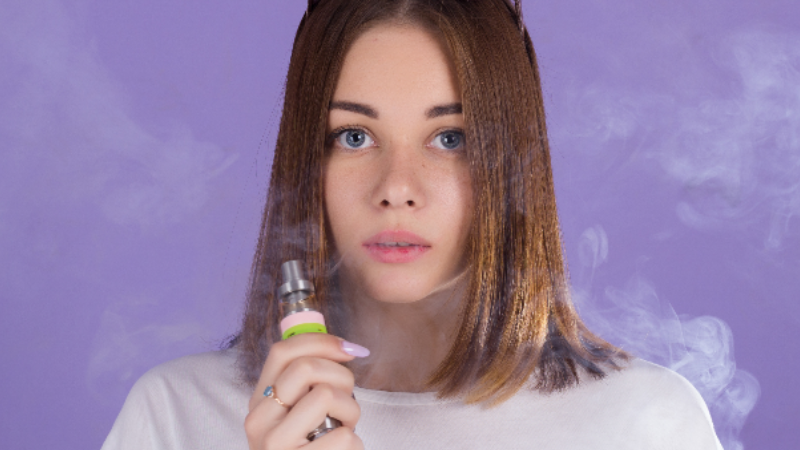 The Dangers of Vaping

Many people believe there is no danger involved with vaping—you may hear people say “it’s just water vapor!”, which is actually incorrect.

• Nicotine and Aerosolized Chemical Flavorings
While vaping is understood to be less dangerous than smoking, these systems still deliver nicotine as well as aerosolized chemical flavorings, and they can be used with marijuana as well. The long-term affects of inhaling these aerosolized chemicals are unknown, so even flavor-only cartridges cannot be considered safe. Nicotine has been proven addictive and changing the delivery system does not make it any less so. Nicotine is also known to be bad for developing brains—and teenagers’ brains are still developing.

• Not Regulated
The FDA is only now beginning to set up the regulatory process for these products. This means that they can vary greatly in ingredients, strength, and hardware quality across manufacturers and suppliers. Tests have shown that heavy metals and known carcinogens are aerosolized and inhaled, but the amounts vary and are not controlled.

How to Discuss Vaping with Teens

As with so many discussions with your teens and tweens, you want to start a conversation with them and not just lecture at them. You don’t want to come off as judgmental at the beginning, as you may inadvertently shut down he conversation before it even starts. You may have received an email from your school or district about updated vaping or Juul policies, or heard about it from a friend or online article. This provides an easy way to start the conversation.

• Ask Questions
Find out what the situation is at your child’s school, as your child sees it. Ask them if they think there is a vaping problem at their school, or if they have friends or acquaintances who vape. Ask why they think kids vape. Do they like the flavors? Want to look cool? Want to look or feel older? What does your child think of vaping? Do they know what is in the vapor? Are they aware that the liquid in the cartridges is poisonous if swallowed?

You will need to adjust the conversation as your child answers your questions. Maybe they have no idea if anyone is vaping, or maybe the vapers are kids they don’t like. Or maybe they are upset because a group of their friends now vapes every day. Maybe they have tried it themselves and did or did not like it.

• Give Them Facts
Make sure your child understands that nicotine in this form is still addictive. And while vapers will not have the telltale smell of smoke that cigarette smokers have, they will still have nicotine withdrawal symptoms. Nicotine can affect mood and focus. Secondhand vape does not have as many particulates as secondhand smoke, but there are still aerosolized particles in it—giving it its smell.

• The Risks
Though vaping is less dangerous than illegal drugs, it is still addictive and the dangers are not fully known yet. Teens may see vaping as a safe way to push back against adult authority, but they need to understand that it is not safe, and can leave them with a habit they will be struggling with for a lifetime.