Teen Rebellion: How to Cope 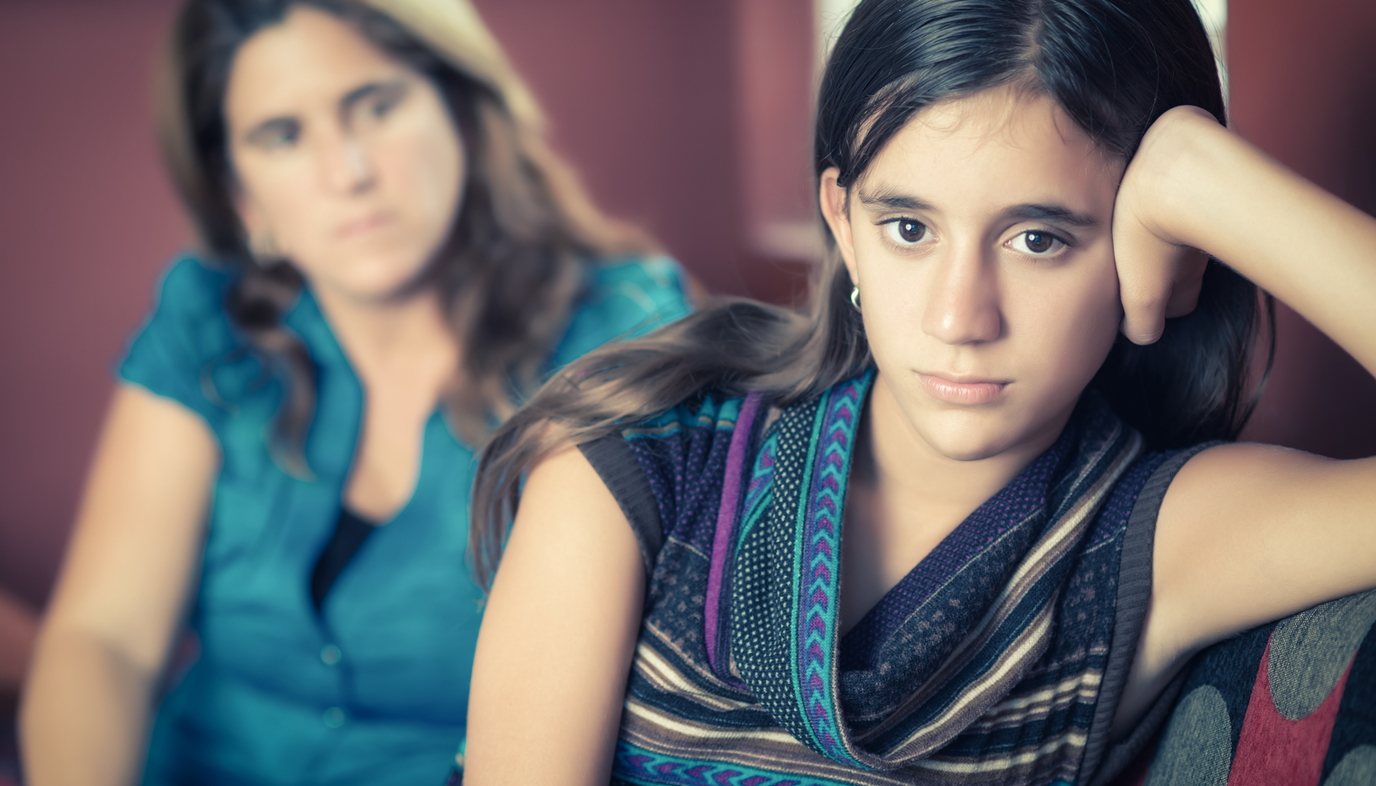 Parenting a teenager is a mixed bag of rewards and challenges. One of the most challenging—and important—parts of parenting an adolescent is figuring out how to respond to teen rebellion. Here are some suggestions for helping you cope when your teenager rebels.

Mark Twain is said to have advised that when a child turns 13, his parents should put him in a barrel, close the lid, and feed him through a hole in the side. Then, when he turns 16, plug up the hole.

I offer this quote not to advocate incarceration or starvation as a healthy response to teen rebellion, but to help you see that you’re not alone. In fact, cross-cultural research shows that there are two universals when it comes to teens: spending less time with their parents (and more time with peers), and doing things differently from their parents (teen rebellion!). From a big-picture, evolutionary view, these two trends are extremely important for society. For one thing, spending more time with peers allows teenagers to learn social nuances that make it possible for them to mate and continue the species. And this divergence from parental direction allows for novel ideas, new inventions, and progress to emerge.

Now, I know that view doesn’t help much when your innocent little Jessica outright defies you and stays out two hours past curfew, but it might help you see that she’s biologically programmed not to do some things your way.

Here’s another quote from Twain: “When I was a boy of fourteen, my father was so ignorant I could hardly stand to have the old man around. But when I got to be twenty-one, I was astonished at how much he had learned in seven years.”

I know those seven years can be a long time to wait for sanity to return to your adolescent. But “this too shall pass” is a pretty good motto to keep at the ready as you’re dealing with hard times with your teenager. One of the best ways you can cope with teen rebellion is just to keep in mind that things will most likely improve before too long since a lot of what’s going on has more to do with your teenager’s hormones and brain development than with who you are as a person. Just because it’s normal for teenagers to rebel doesn’t mean that you should look the other way. You can’t dismiss irresponsible, dangerous, or destructive behaviors, because what your teens experience now will have a large bearing on how they learn to manage their emotions and impulses. So you need to give them experiences (like consequences) that will increase the likelihood that they’ll actually think before they act. If they’re not held accountable for taking charge of their impulses, then they’re going to have difficulty doing so for years, and possibly even into adulthood. 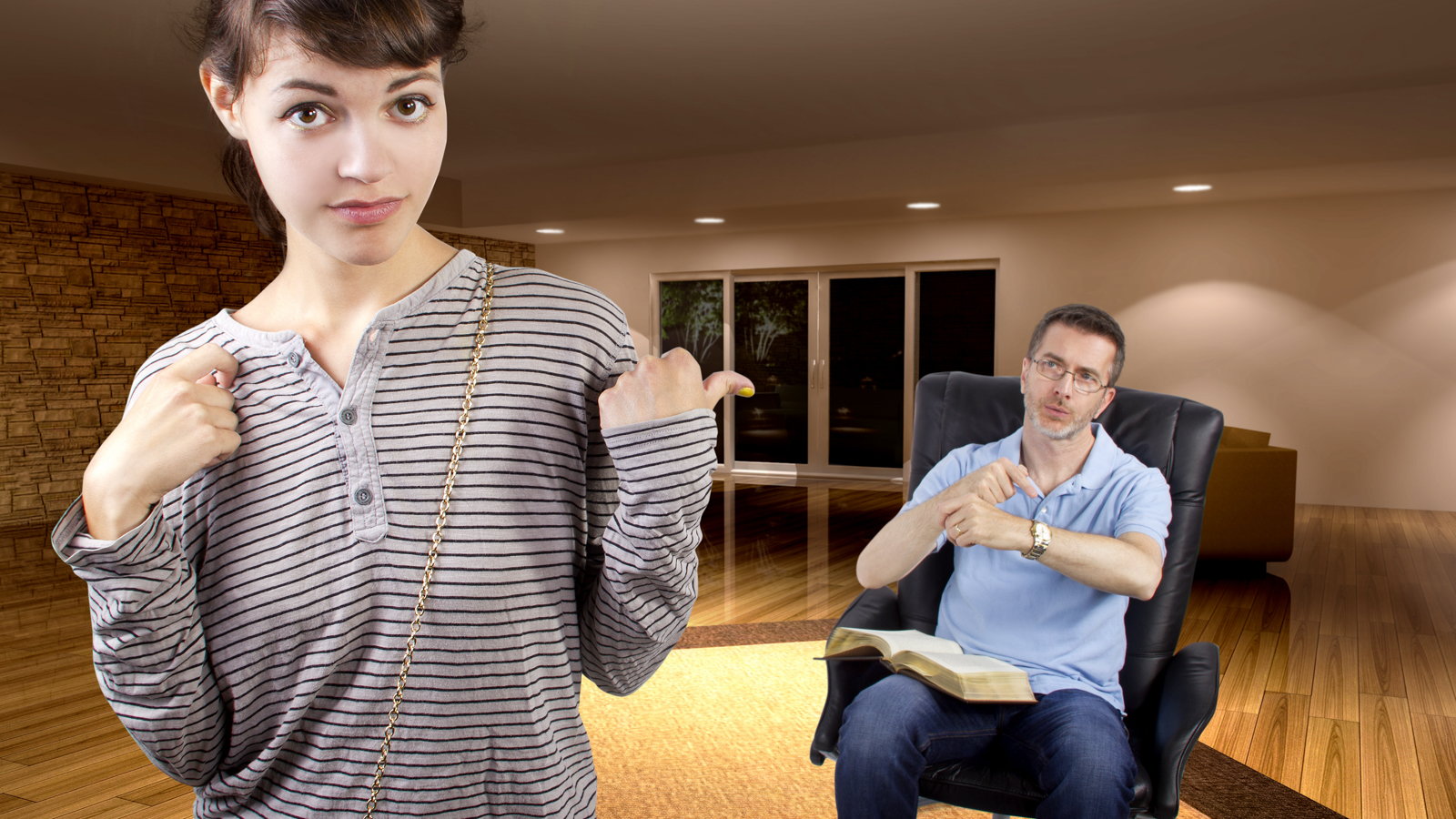 There are lots of ways you can hold them accountable. For example, you might have your teen make a list of “Rights and Responsibilities.” This is a list of rights they’d like to have, along with a list of responsibilities they’re willing to take on. Parents should then consider the lists and make a counter-offer. Keep negotiating until parents and teen can agree on a fair trade-off.

Say, for instance, your teenage son wants the right to drive a car. And the responsibilities he’s willing to accept (at your strong insistence) in order to earn that right are that he’ll follow all traffic laws, call you if he’s going to be more than five minutes late, and drive only passengers that have been pre-approved by you. This is a good deal for both of you. It should also clearly be communicated that at any point that he doesn’t hold to his responsibilities, the right will be revoked. That way, the consequences of rebellion are clearly defined.

There’s plenty more that could be said on this subject. As with so many issues related to parenting and discipline, what matters most is that you provide consistent and unwavering love and that you offer limits and boundaries that keep your child safe. Then, of course, do your best not to be too hard on yourself or take things too personally. And someday, they may call you to get advice on what to do with their own rebellious teens (at which point you’ll have to resist the urge to use the word “karma.”)