Vulture Culture: How we encourage bullying 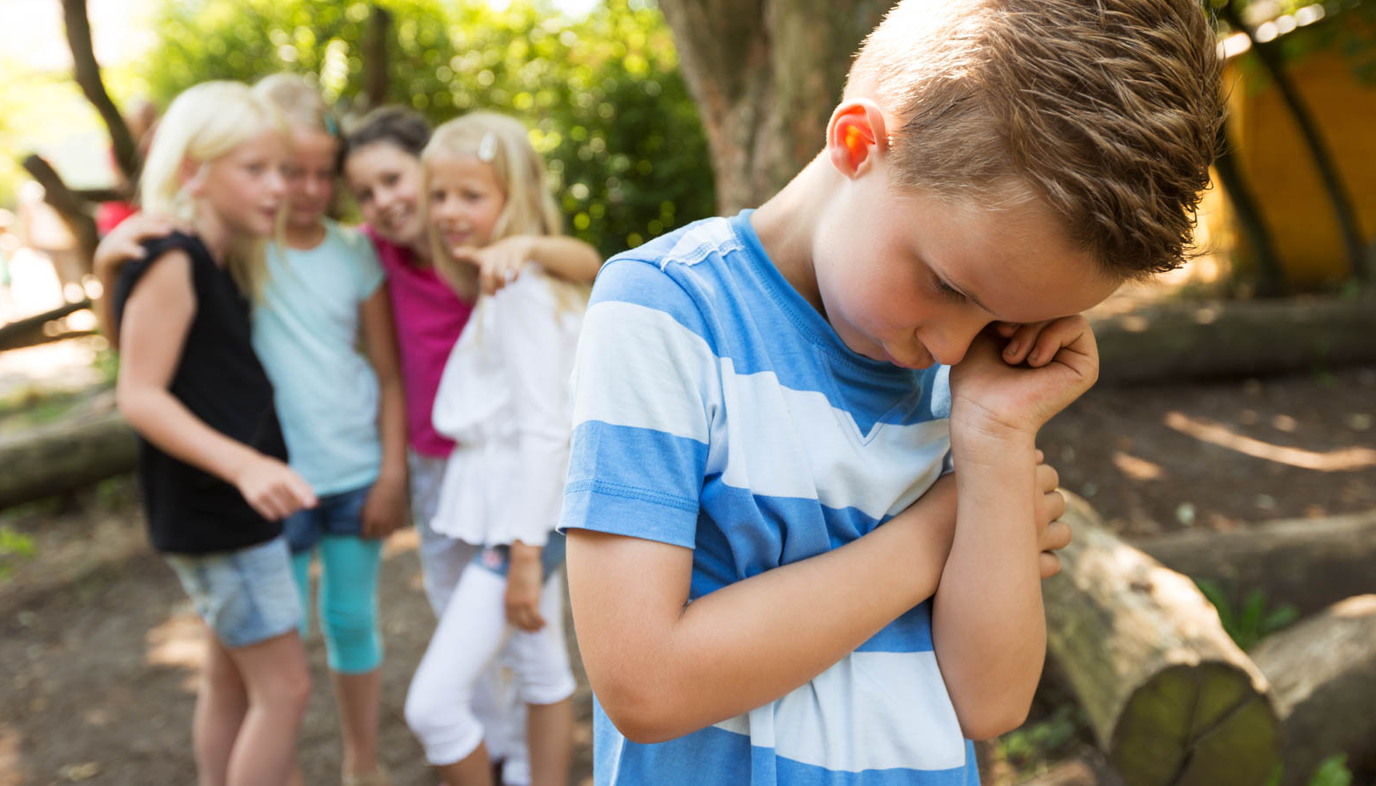 Our vulture culture emphasizes a winner/loser mentality that encourages dominance and aggression. Extreme bullying, often using sexual slurs such as "gay, fag, slut and whore," is becoming a common experience for students of all ages, and in particular, for children aged 11-13. Bullying will stop when individuals become assertive and protect themselves; when bystanders are proactive and protect victims, and when schools create a community of respect.

We now have a society that rewards humiliating and demeaning others. Reality television shows have judges who use bullying techniques as they assess the contestants. This kind of entertainment harkens back to ancient times when the public gathered in coliseums to see spectacles, such as gladiators, who killed their foes.

Why do we like to watch others get hurt, either physically or psychologically?
There are many reasons, but the simplest explanation is that most people identify with the winner, and they feel better about themselves, as if they had won.

How Are Victims Created?

Some parents emphasize being polite and “well-mannered.” They want their children to be compliant, not to question rules or authority figures. Kids who are inhibited by parental teachings sometimes smell like victims. The bully knows that they will not fight back. Each time the child does not defend himself a message is being sent and the child is getting set up for the next time that they will be victimized. They are easy targets. 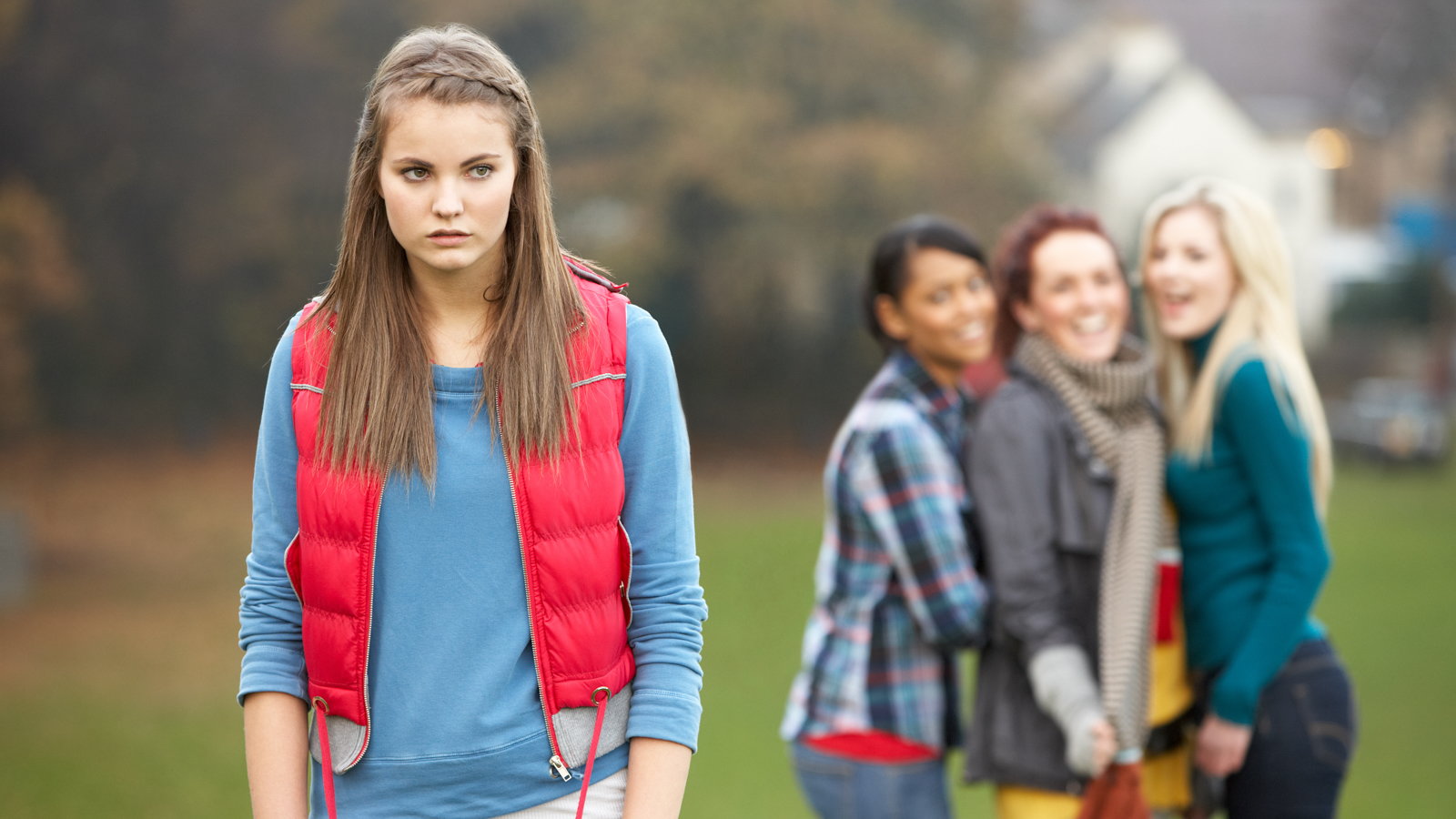 Some families unwittingly set up a bully situation at home, even around the dinner table.
Teasing a child, using a nickname such as “Dumbo” may be more destructive than it is meant to be; especially if the child is shy or less verbal than his siblings. The consistent message that one member of the family is not as strong, or able, sets up a bully/victim situation. In such cases, the child feels stuck, helpless, and hopeless, and they continue to act like a victim when they go to school.

When Parents are Victims

The most powerful teaching method is called mirroring. Sometimes parents, themselves, are actually victims, or feel victimized, and act that way. They talk about how they have been taken advantage of, how things are not fair, and how they have been bullied. All kids mimic what their parents do. Therefore, they sometimes mimic their parents’ victim posture. The child adopts a hopeless/helpless attitude. In this way, they signal to a group, and especially to a bully, that they are easy prey.

In a similar scenario, sometimes a mom is actually being bullied by the dad. A young girl may identify with the mother, and act like a victim.

The typical victim is someone whose physical attributes are different from the larger group. The essential characteristic is that they are DIFFERENT in some physical aspect when compared to their peers.

Victims often send non-verbal cues that are immediately read by others. It is not hard to detect the cues that someone is intimidated or frightened. People communicate fear via a look, blushing, sweating, trembling, a crack in their voice, avoiding eye contact, or trying to blend in. The more one acts afraid, the more likely one is likely to be victimized. 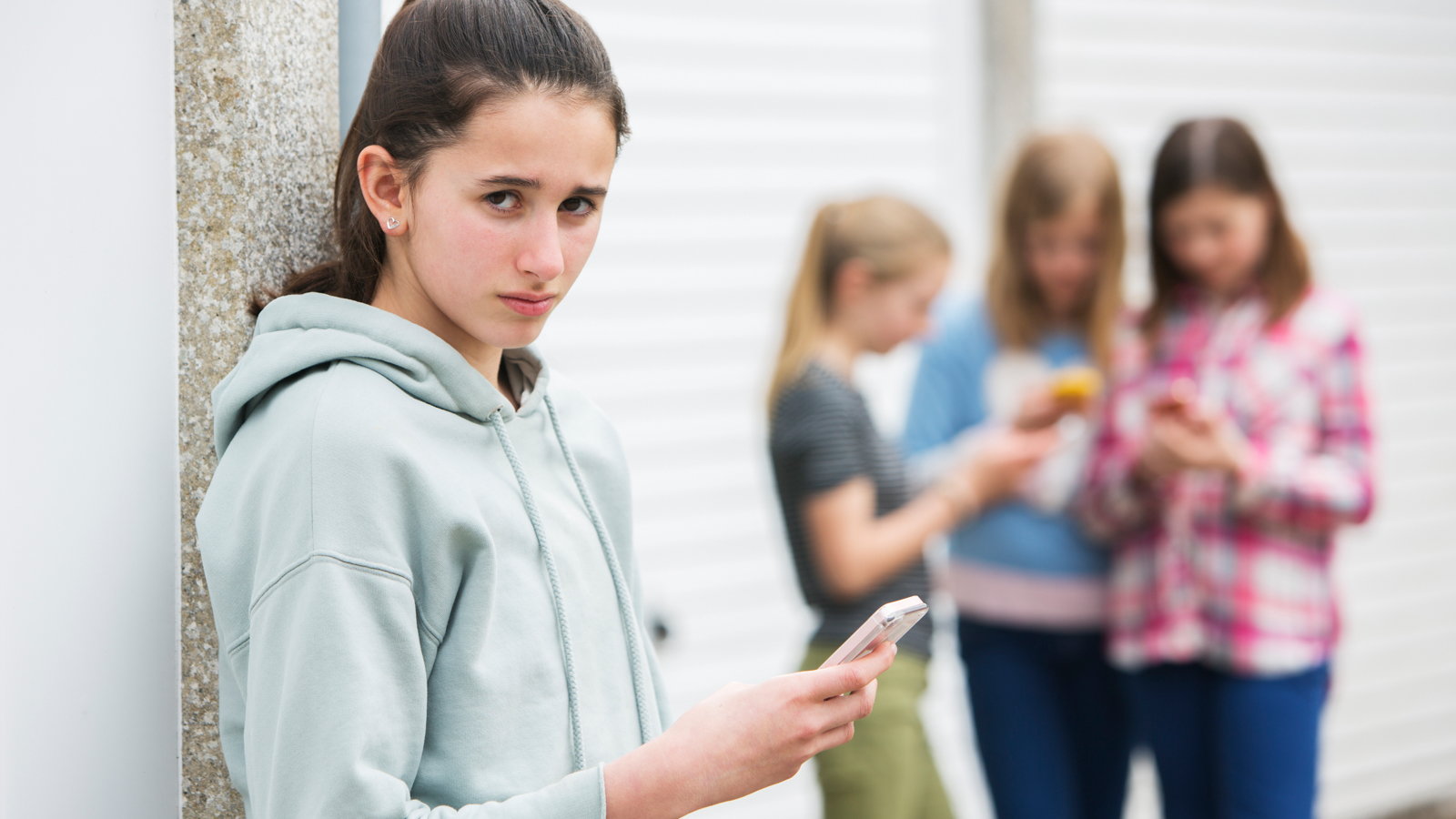 How Are Bullies Created?

Recent research shows that many bullies have high self-esteem. Bully leaders are often admired because of a superior trait. Some bullies are very attractive, some are very athletic, and some are very social.

Each time a bully gets away with his act, he is encouraged to do it again. This is an example of conditioning. The more often the bully succeeds, the more likely he is to repeat his bully behavior.

Bullies identify with parents or other family members, who are bullies.
Often, little bullies grow into big bullies.

The most common road to bullying is being a victim. People who have themselves been victims are likely to become bullies. Given the opportunity to bully another, people often repeat what was done to them. In some way, they may retrieve that part of their soul that was lost when they were victims. They now feel powerful and whole.

Bullying will decrease when our vulture culture changes; when victims are taught to defend themselves; when bystanders are empowered to intervene; and when schools incorporate effective anti-bullying programs.