Why Shaming Your Children is a Bad Idea 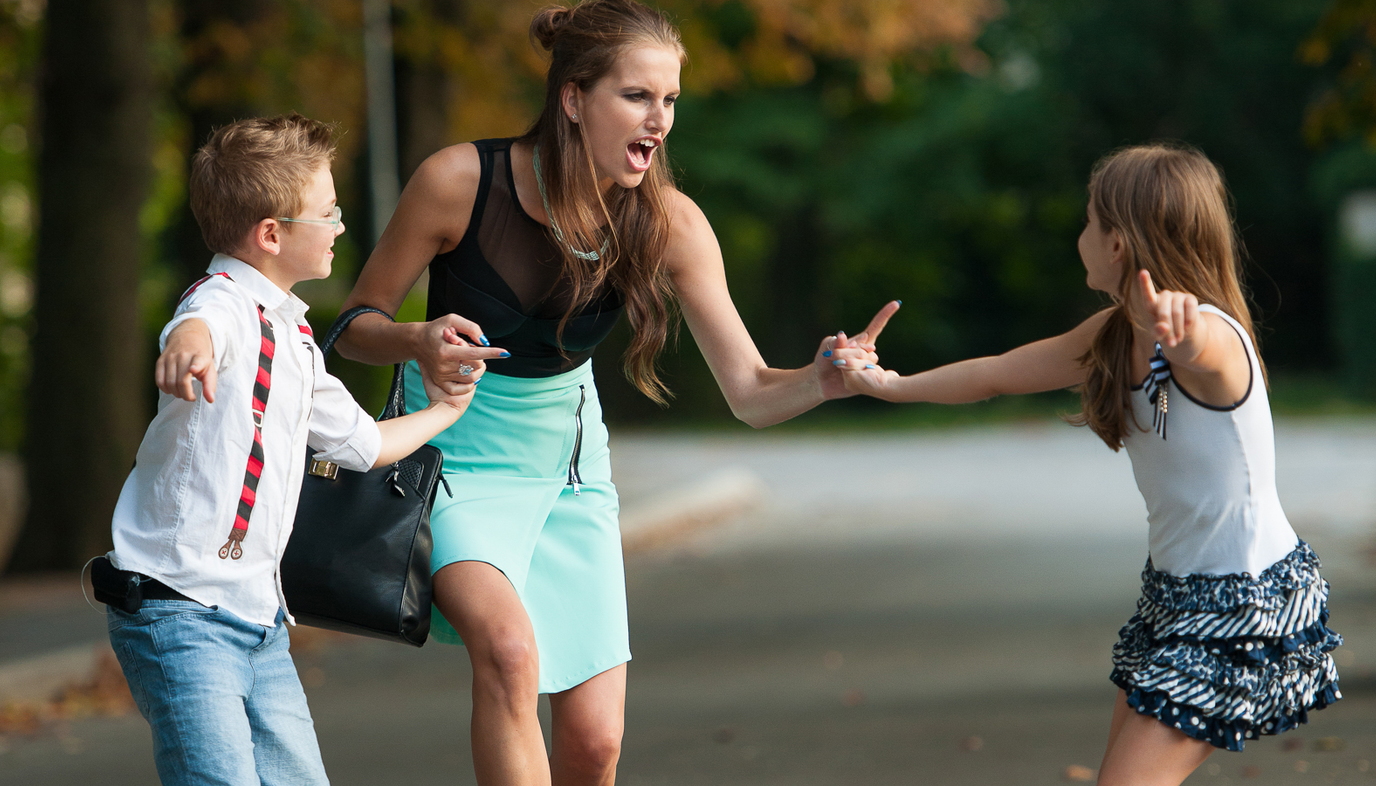 If you remember being a kid at all, chances are good that your memories are a mixture of awesome moments of triumph and glee, sprinkled with some incidents you'd rather forget. It's the same with everyone—life's unpleasant moments have a way of teaching you lessons. However, it's one thing to experience a natural consequence or have a moment of embarrassment for a childhood mistake, and it's another to be shamed for them.

One way to bring shame to a child is to focus on their mistakes, without any opportunity for redemption. Making a child feel that they are simply "bad" and not teaching them how to improve, or communicating your love and acceptance of who they are, can cause deep pain and rejection that they will carry into adulthood.

Another form of shame is verbally tearing down your children with sarcasm or name-calling, or an exaggeration of their mistakes (such as "you're a loser" or "Mr. Pee-Pants"). Some parents have even resorted to cutting their child's hair or recording their children holding humiliating signs. 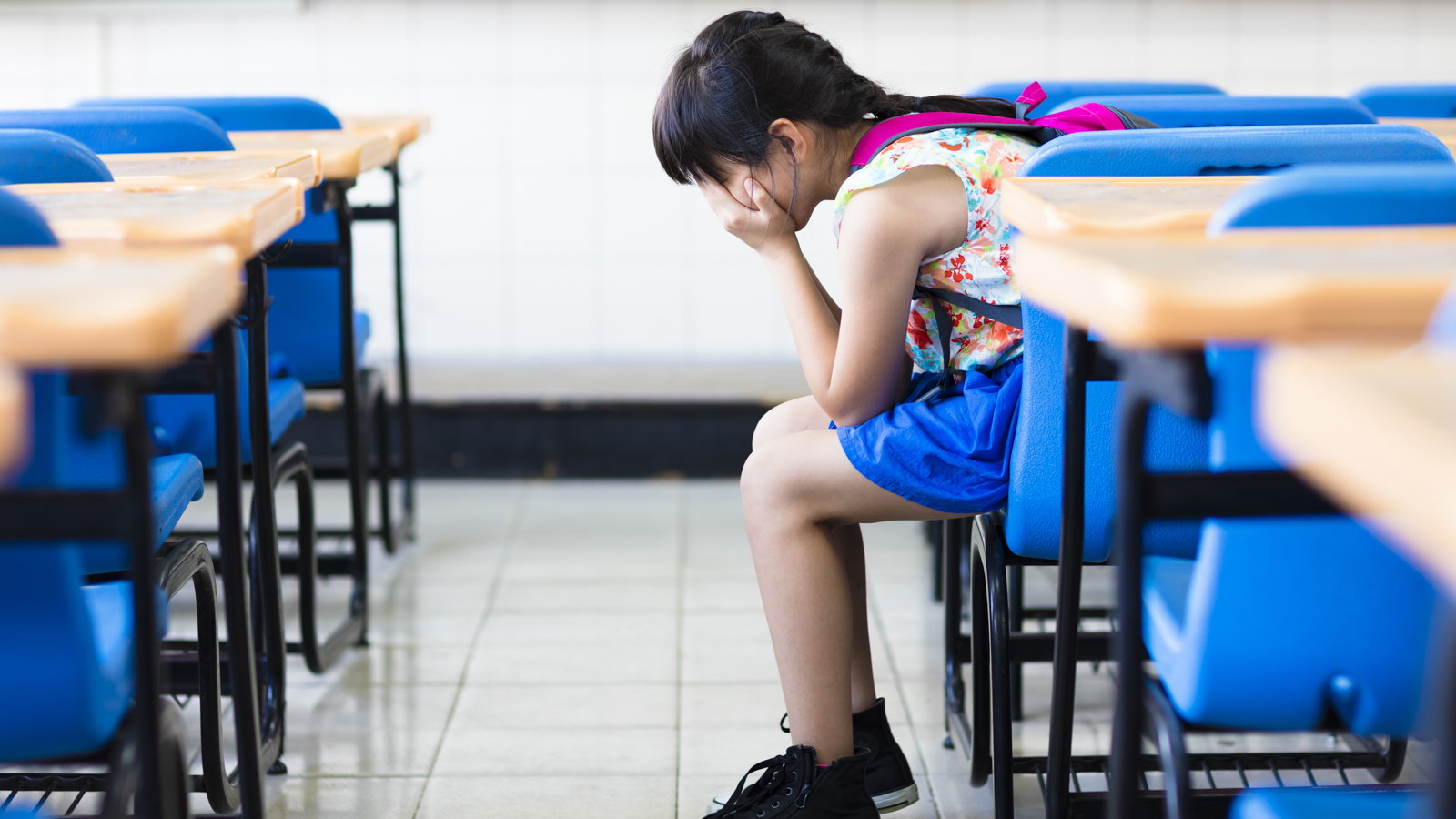 Child-Shaming: Is It a Form of Abuse?

Even though it may sound harsh, and even though you may not consider yourself to be an abusive person, shaming a child is an emotionally abusive act. "Shaming and humiliating a child can have long term devastating effects," according to Psychology Today.

In fact, children who are shamed by their parents often grow up to be insecure or overly aggressive people who continually hear the voice of rejection in their minds.

“Shaming someone doesn’t say what you did was bad; it says you are bad,” according to parenting educator and family therapist Alyson Schafer, who spoke to the National Post. “Your internal makeup, your core being is bad. It’s very different from you made a bad choice. One you can change, the other you can’t.” 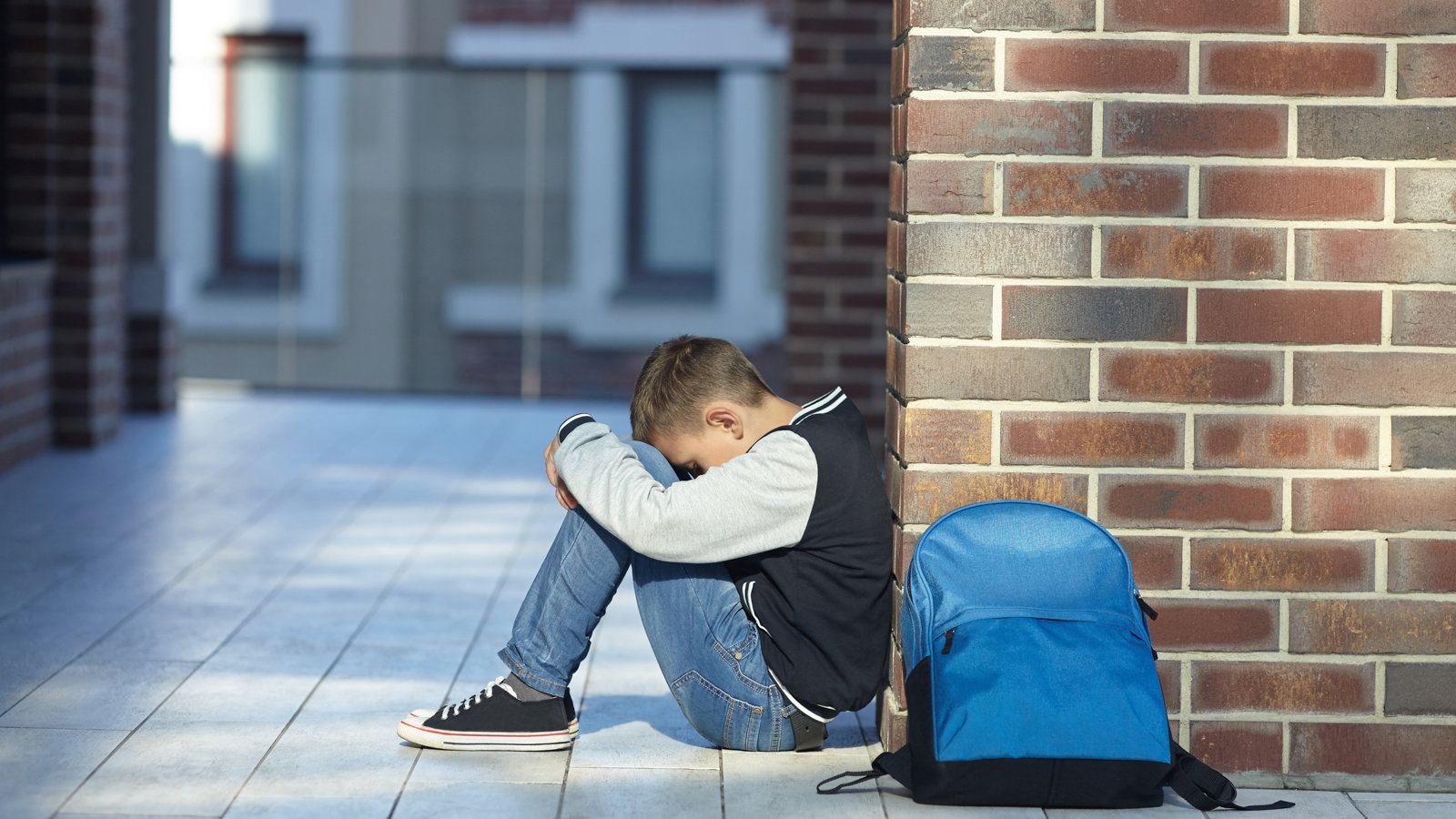 Why Does Shaming Happen So Often?

Frustrated parents use shame to try and make their children change, do better, stop certain behaviors, or for discipline. However, rather than changing them for the better, parents are changing their children—for the worse.

According to TIME, some people think these parents are evil, but they’re not. They’re desperately trying to solve a problem, even if their solution is damaging. And that’s the catch: whether or not you believe shaming a child is wrong, it usually doesn’t work as a deterrent.

How You Can Change

Change isn't always easy, but it is worth the effort to save the hearts and minds of your children. "For starters, parents need to understand their kids and empathize with them," reports the National Post. "They need to consider the situation from the child’s perspective in order to see what’s really going on when they misbehave."

Respect and empathy are the best ways to communicate with children, as is a mindset of guidance, rather than anger or embarrassment at your child's actions, no matter how upset they make you. Keep in mind that you're raising a future generation of adults and that your words and actions do matter in the long term. If you need help, reach out to a clergy member, a therapist or trusted friend for ways to parent your children without resorting to shaming tactics.