Tweens and Teens Socializing and Friends

Is Your Daughter A Mean Girl? 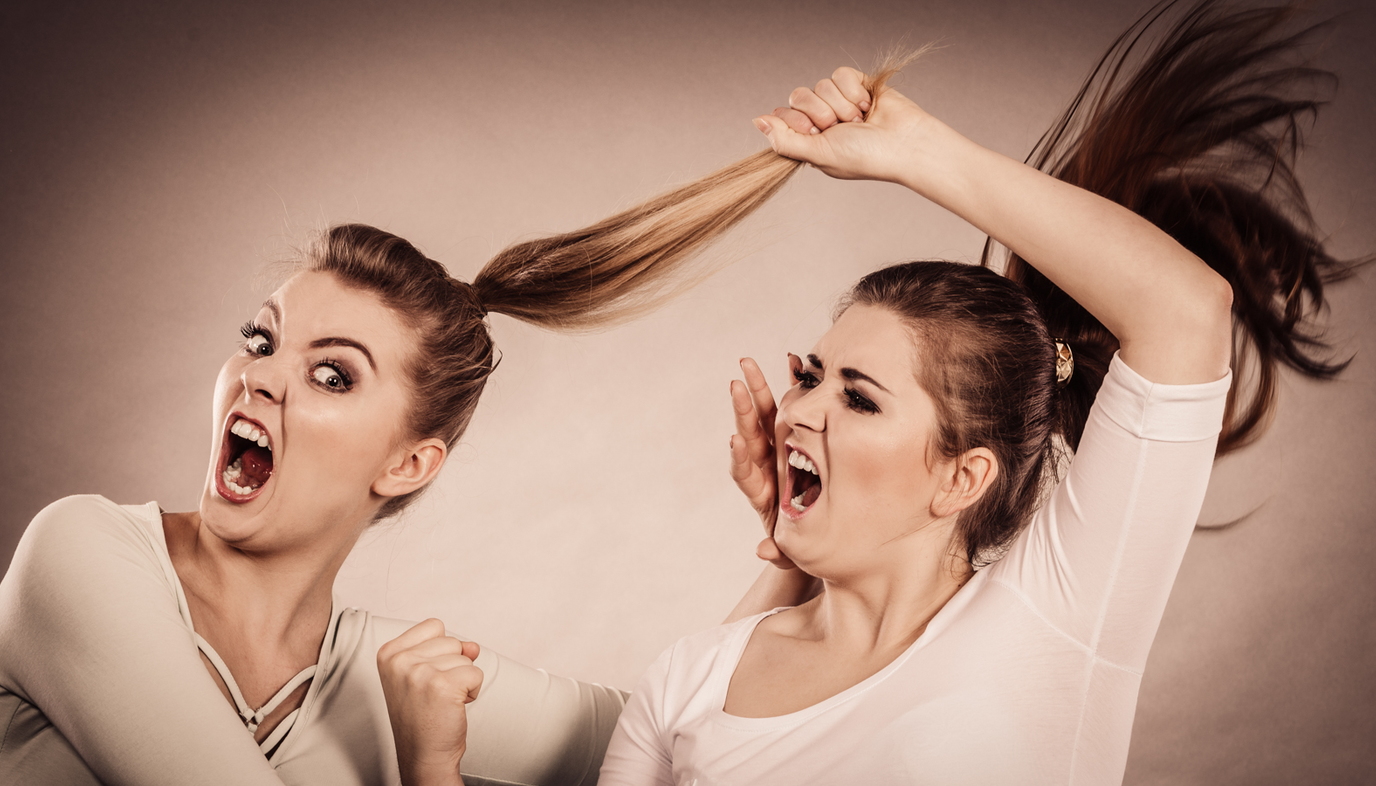 
You might be nodding your head to some of these, but you’re still thinking: “What’s the big deal? Isn’t this all a normal part of girlhood?” I have news for you. If this sounds in any way like your child, she is a mean girl. What’s worst, she probably got it from you. 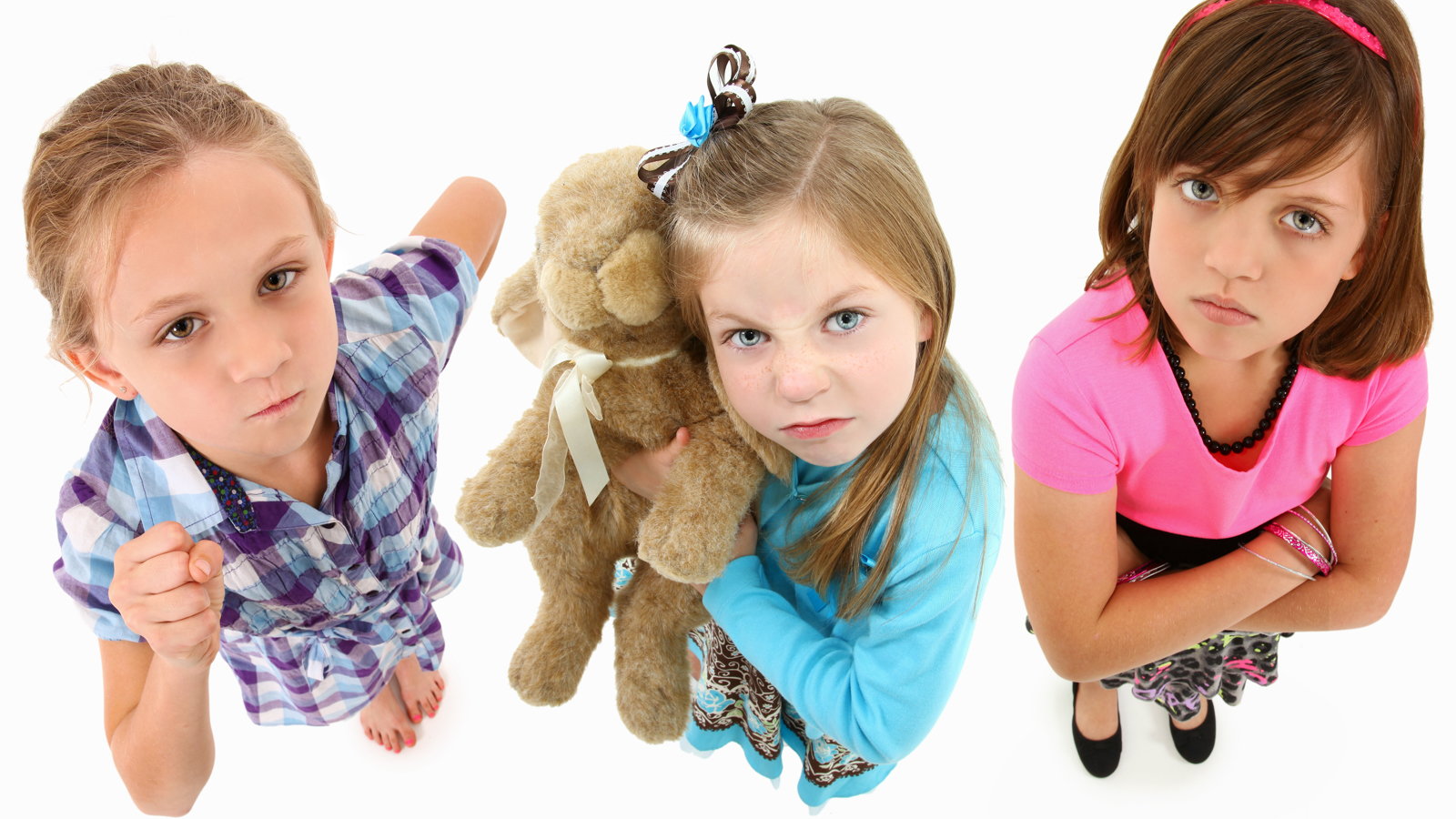 Rosalind Wiseman in her book, "Queen Bees & Wannabes", suggests that mothers are their daughters’ main role models of womanhood. In fact, mothers are the ones who influence their daughters’ ideas of social hierarchies. She learns from you how to treat other women, and she imitates you in her relationships with other females her age. However, what is even more troubling about mean girls is that, psycho-socially, mean girls can be vicious, controlling, and manipulative. These are traits that can lead to long-term unhappiness and even depression. Mean girls are never satisfied with themselves or with others. They can be insatiable. They fall easy prey to addictive behavior and/or eating disorders. No parent in their right mind wants this for their daughter. We need to understand that mean girls and mean women operate from three platforms:

Mean women have strong desires to have what other women have. They are willing to go to any extreme to have it, even if that means that they will have to destroy it, so neither of you have it. The most popular grudge strategies are: spread rumors about you, talk behind your back, boycott your projects, get in the middle of your relationships with your man or your friends.

In the minds of mean women, acknowledging another woman’s positives will only accentuate their own negatives. Consequently, cut-throating, back-stabbing, and undermining are all an effort to put you in your rightful place. After all: “Who do you think you are? You are not better than me!” For a mean woman, you must always remain beneath her, otherwise, you’ll show up her flaws and weaknesses. 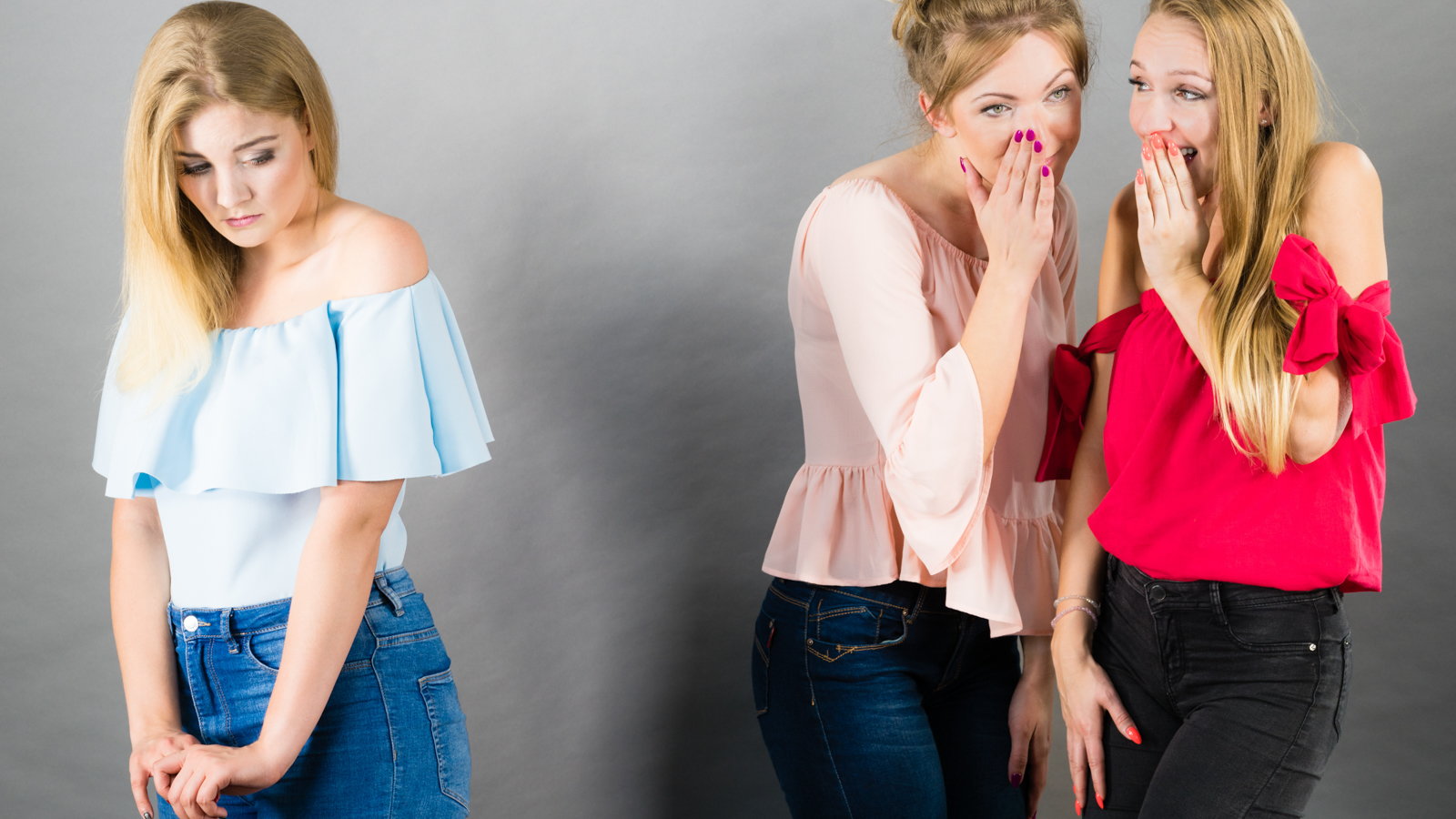 What mothers can do to change their daughters’ mean is to monitor their own selves. What do you have to say about other women? How do you relate to other women? What are your own views about your body image and that of other women? Have you taught your daughter that every woman is a sister? Do you show respect for other women’s choices, views, men, possessions? If you have somehow fallen short, believe me, most of us have, and it’s never too late to make amends. Reposition yourself. Make conscious efforts to operate from platforms of respect, sisterhood, and wisdom - particularly in the presence of your daughter.

Norka Blackman-Richards is an educator, writer, and motivational speaker for women. A member of the National Association of Women Writers, she is also the founder of 4realwomen.com Visit her site to subscribe to her FREE newsletter.