Teens and Sleep – Why is your teenager so tired? 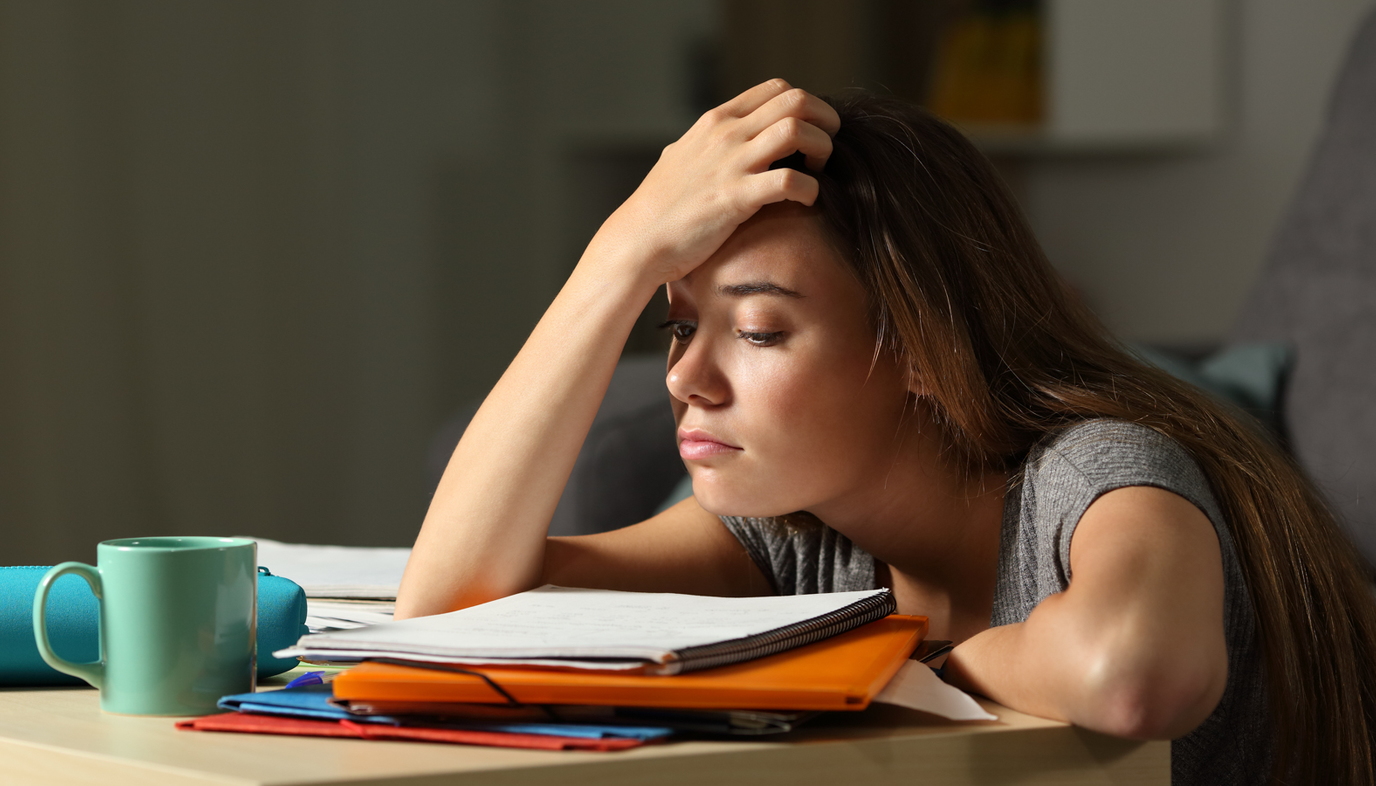 In order to function properly during the day, everyone needs a good night’s sleep. For teenagers, that means about nine hours each night – but if you’ve got a growing teen at home, it’s unlikely that he or she is getting close to that amount on a regular basis. According to a National Sleep Foundation poll, only about one-fifth of teens (20%) get the recommended amount of sleep each night.

Adolescence is the culprit when it comes to teens and sleep. The body’s internal clock, officially called circadian rhythm, changes when puberty hits. Melatonin, the brain hormone associated with sleep, is now secreted later in the evening, so while a younger child naturally falls asleep relatively early, teenagers don’t get tired until several hours later, but they still need a lot of sleep. This becomes a major issue for teens with busy academic and social schedules. Having to wake up early in the morning for school can also pose a problem; to accommodate teenage sleep needs, some school districts have begun scheduling class start times an hour or so later than before. 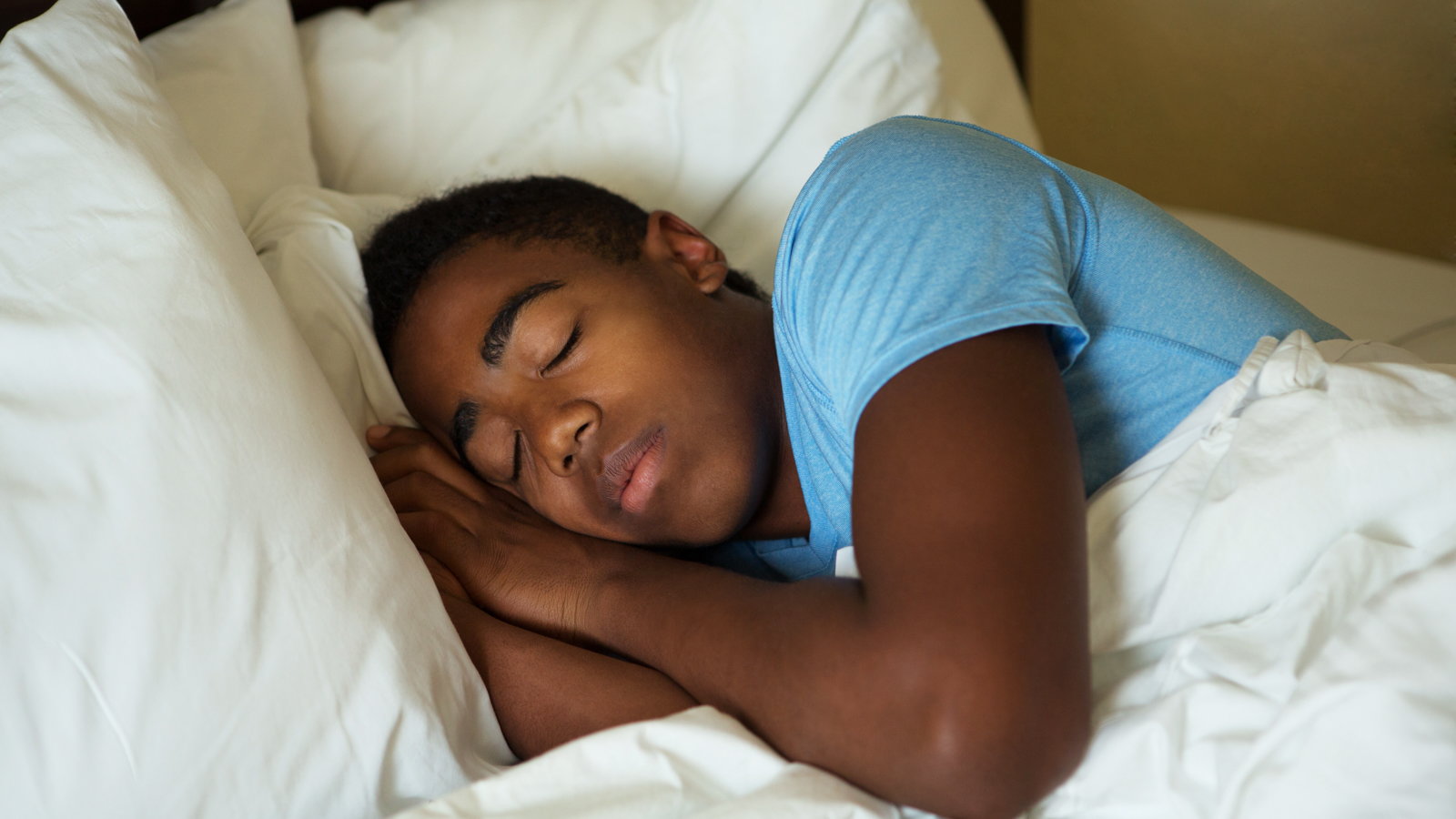 When teens don’t get enough sleep, there can be serious side effects. It’s hard to concentrate in school, stay awake in class, or finish assignments. This can lead to poor performance and grades. What parents might think is a standard-issue teen mood swing could actually be sleep deprivation, which in extreme cases can result in rage, other inappropriate behavior, or depression (which can lead to even more sleep deprivation).

Lack of sleep can also make a teen more prone to acne or other skin problems. The poor concentration and slow responses characteristic of sleep deprivation can have very dangerous consequences when tired teens drive. Sometimes, problems for teens and sleep are symptoms of medical issues, such as side effects from medication, sleep apnea, anemia, or mononucleosis; a visit to the pediatrician will determine if this is the case. 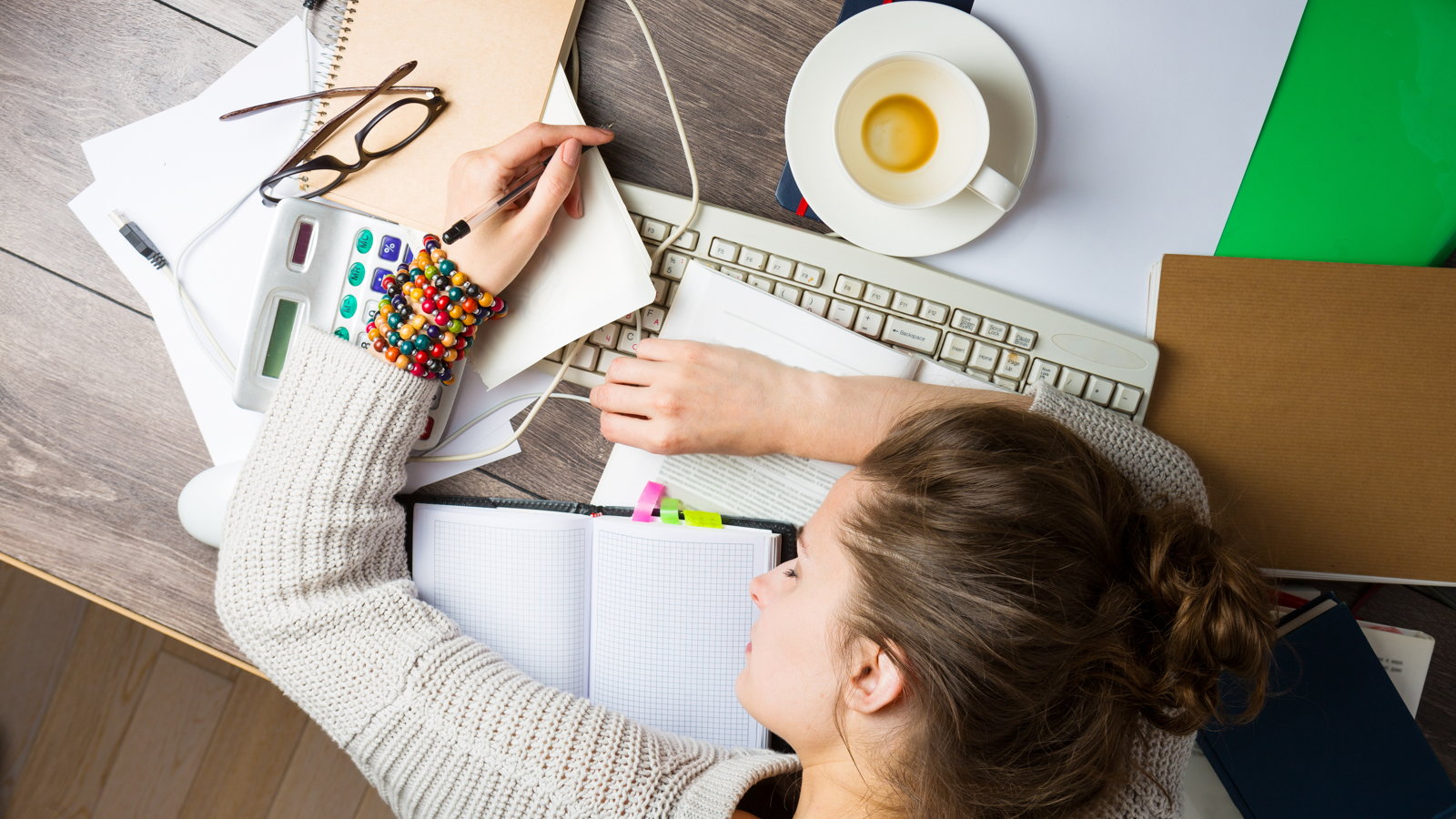 What You Can Do to Help Your Teen Sleep Better

Work with your teen to make proper sleep a priority. Schedule regular bed and wake-up times, and try to maintain this plan on weekends as well; sleeping until mid-afternoon on Saturday or especially on Sunday will interfere with internal rhythms and make it nearly impossible for your teenager to fall asleep at a regular time when night falls at the end of the weekend.

Set the scene for good sleep: dim the lights in your teen’s room, pull down the shades – and turn off the computer screen! – at bedtime. Turn down outside noise. Keep the room cool while making sure your teen is warm enough. In the morning, bright lights and sunshine will let that teenage body know it’s time to wake up. If your tired teen wants to nap in the afternoon, limit the downtime to 30 minutes; a longer nap or one too late in the day may inhibit the ability to fall asleep at bedtime. Try to avoid late-night homework or all-night studying. Don’t exercise too close to bedtime, and stay away from violent or intense TV watching, computer games, and other overstimulation at night. A 2006 National Sleep Foundation poll found that kids with four or more electronic gadgets in their bedrooms didn’t get enough sleep; so, when your teen gets into bed, make sure other activities stop, and the focus is on going to sleep. Also, teens should avoid chocolate and caffeinated beverages after 4pm.