How Long Do Sperm Live?

From puberty until death, the male body is continuously producing sperm. Sperm are created in the testicles and remain there as they mature, a process that takes about two and a half months. When a man ejaculates, about one to two teaspoons of semen are released. Only a microscopic amount of that fluid is sperm, but that small amount, which is tiny enough to fit on the head of a pin, contains between 100-600 million sperm.

One of the most basic facts of life is that it only takes one sperm and one egg to create a new life. But each sperm itself has a limited life span, and the clock starts ticking from the moment it leaves a man’s body. 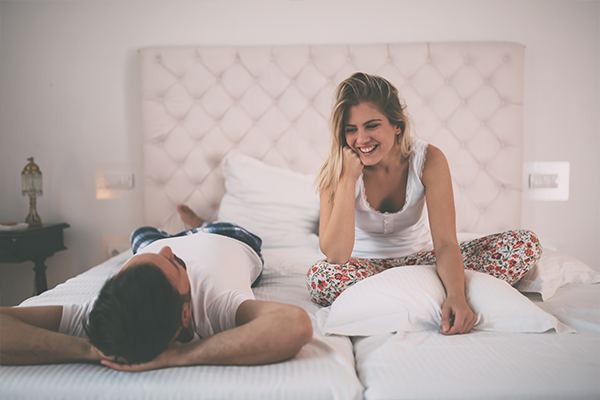 Of the many millions of sperm released each time a man ejaculates inside a woman, few live long enough to make an attempt at fertilization. After unprotected intercourse, sperm can sustain its reproductive viability for several days—if it makes it up as far as the cervix.

If the sperm gets no further than the vaginal canal, it will survive for just a few hours, due to exposure to acidic vaginal secretions. However, a woman’s body has a built-in mechanism to give the reproductive process a boost: around the time of ovulation, a healthy female body produces a cervical mucous that creates a protective, hospitable environment for sperm. In fact, the consistency of the mucous even helps the sperm make its way (commonly referred to as “swimming”) through the vagina to the cervix. Under ideal circumstances, if healthy sperm get beyond the cervix into the uterus and up to the fallopian tubes, they can live as long as five to seven days after ejaculation. On average, though, sperm live about three to four days once they’ve made it all the way to the fallopian tubes, where fertilization takes place. (A woman’s egg, on the other hand, is viable for only about one day once it leaves the ovary.)

Sperm’s Shelf Life Outside of the Body

Sperm can live outside of the body for only about 20 minutes to an hour, depending on how exposed the semen is to the air and other environmental factors.

To avoid the slightest risk of pregnancy, the couple should make sure that ejaculated semen doesn’t get at all close to the vagina. Once semen has fully dried, it no longer contains any living sperm. If couples are relying on the withdrawal method for contraception, the man must withdraw fully before ejaculation and then be careful when he does ejaculate that none of the semen gets near the opening of the vagina, to ensure that no sperm can make their way inside the woman, where they can survive much longer.

These couples should also remember that some fluid is emitted prior to ejaculation as a natural lubricant. This pre-ejaculatory fluid can contain sperm, and if it gets inside the woman, there is a small possibility that pregnancy can occur. 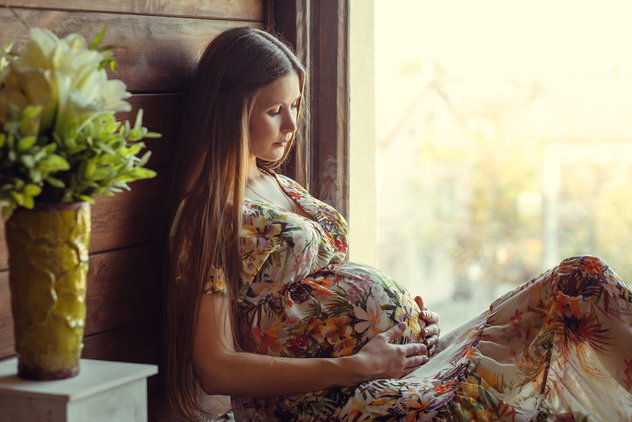 For a number of reasons, men sometimes choose to make a sperm donation. This donation may be used to try to produce a baby through in vitro fertilization. It may also be used in artificial insemination to impregnate a woman without the need for sexual intercourse. Another use is an anonymous donation to a sperm bank or to save it for future use, in which case the man’s ejaculate is treated in a laboratory to separate the sperm from the rest of the seminal fluid. The sperm is then frozen, which preserves it for an indefinite period of time, keeping it alive and viable for fertilization by medical procedures at a later date.