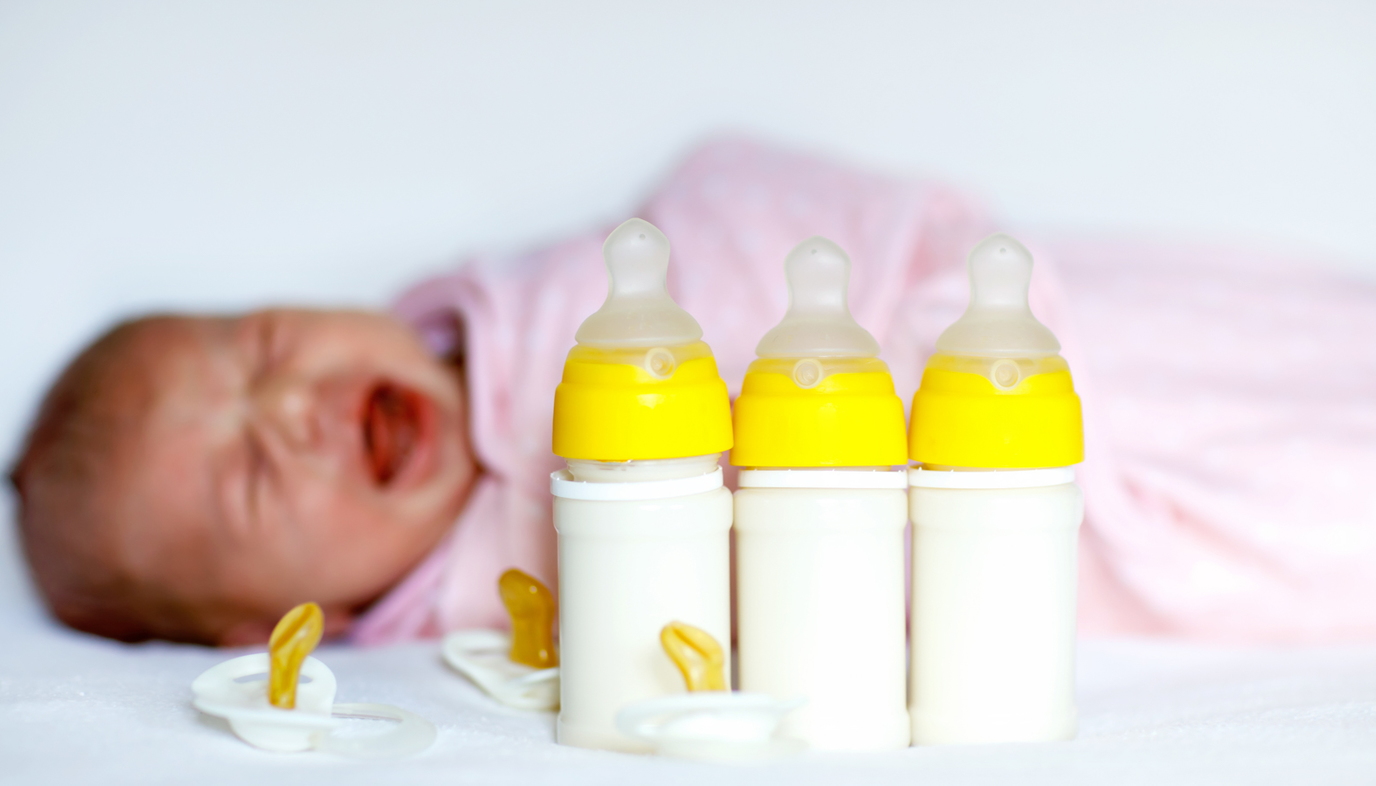 One of the most powerful arguments many health professionals, government agencies and formula company manufacturers make for not promoting and supporting breastfeeding is that we should "not make the mother feel guilty for not breastfeeding". Even some strong breastfeeding advocates are disarmed by this "not making mothers feel guilty" ploy.

Guilt as a Replacement for Knowledge?

Because, indeed, it is nothing more than a ploy. It is an argument which deflects attention from the lack of knowledge and understanding of most health professionals about breastfeeding. This allows them not to feel guilty for their ignorance of how to help women overcome difficulties with breastfeeding, which could have been overcome and usually which could have been prevented in the first place if mothers were not so undermined in their attempts to breastfeed. This argument also seems to allow formula companies and health professionals to pass out formula company literature and free samples of formula to pregnant women and new mothers without pangs of guilt, though it has been well demonstrated that this literature and the free samples decrease the rate and duration of breastfeeding. 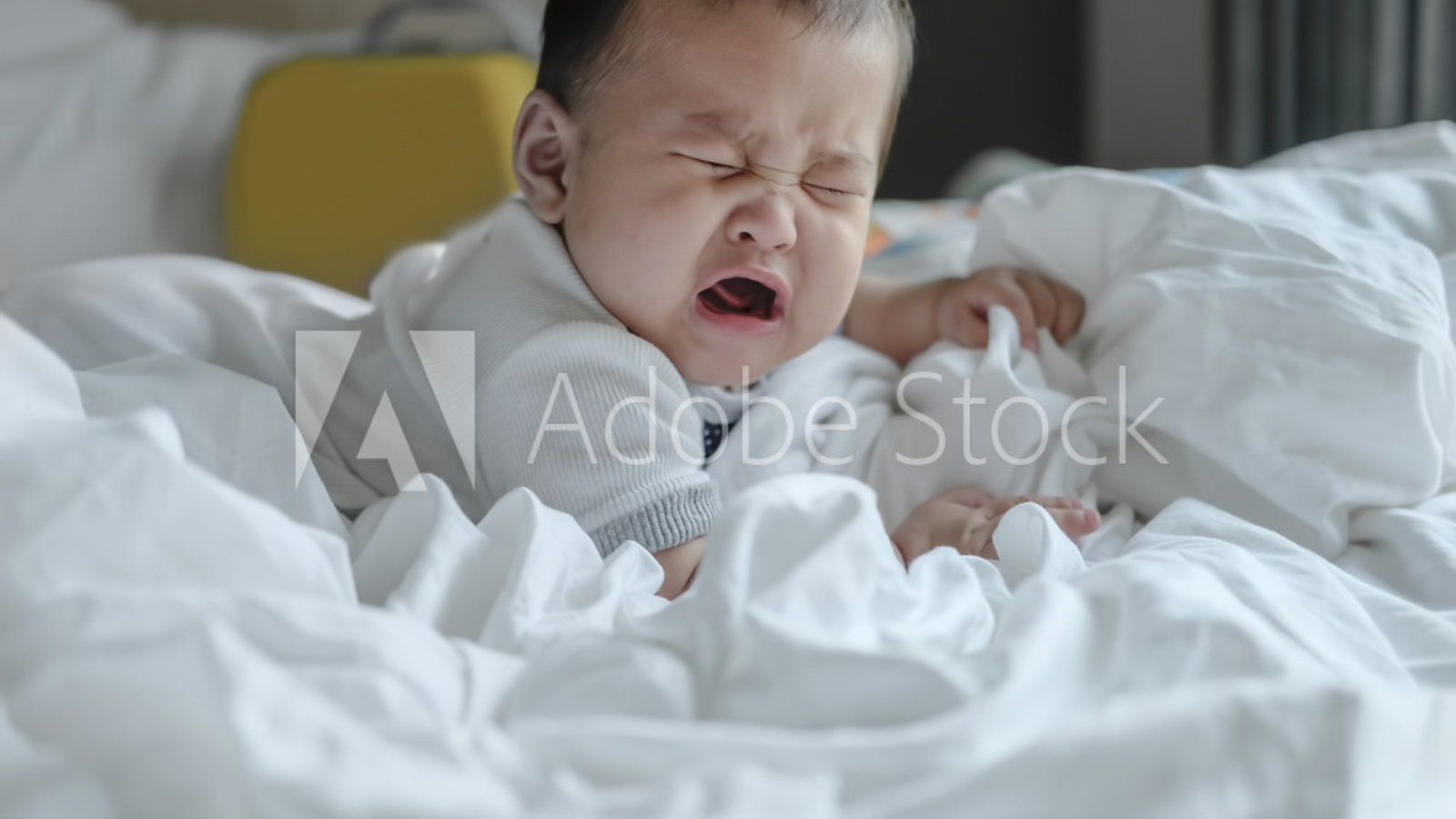 Why such indulgence for formula? The reason of course, is that the formula companies have succeeded so brilliantly with their advertising to convince most of the world that formula feeding is just about as good as breastfeeding, and therefore there is no need to make such a big deal about women not breastfeeding. As a vice president of Nestle here in Toronto was quoted as saying "Obviously, advertising works". It is also a balm for the consciences of many health professionals who, themselves, did not breastfeed, or their wives did not breastfeed. "I will not make women feel guilty for not breastfeeding, because I don't want to feel guilty for my child not being breastfed".

Let's look at this a little more closely. Formula is certainly theoretically more appropriate for babies than cow's milk. But, in fact, there are no clinical studies which show that there is any difference between babies fed cow's milk and those fed formula. Not one. Breastmilk, and breastfeeding, which is not the same as breastmilk feeding, has many more theoretical advantages over formula than formula has over cow's milk (or other animal milk). And we are just learning about many of these advantages. Almost every day there are more studies telling us about these theoretical advantages. But there is also a wealth of clinical data showing that, even in affluent societies, breastfed babies, and their mothers incidentally, are much better off than formula fed babies. They have fewer ear infections, fewer gut infections, a lesser chance of developing juvenile diabetes and many other illnesses. The mother has a lesser chance of developing breast and ovarian cancer, and is probably protected against osteoporosis. And these are just a few examples.

So how should we approach support for breastfeeding? All pregnant women and their families need to know the risks of formula feeding. All should be encouraged to breastfeed, and all should get the best support available for starting breastfeeding once the baby is born. Because all the good intentions in the world will not help a mother who has developed terribly sore nipples because of the baby's poor latch at the breast. Or a mother who has been told, almost always inappropriately, that she must stop breastfeeding because of some medication or illness in her or her baby. Or a mother whose supply has not built up properly because she was given wrong information. Make no mistake about it; health professionals' advice is often the single most common reason for mothers' failing at breastfeeding! 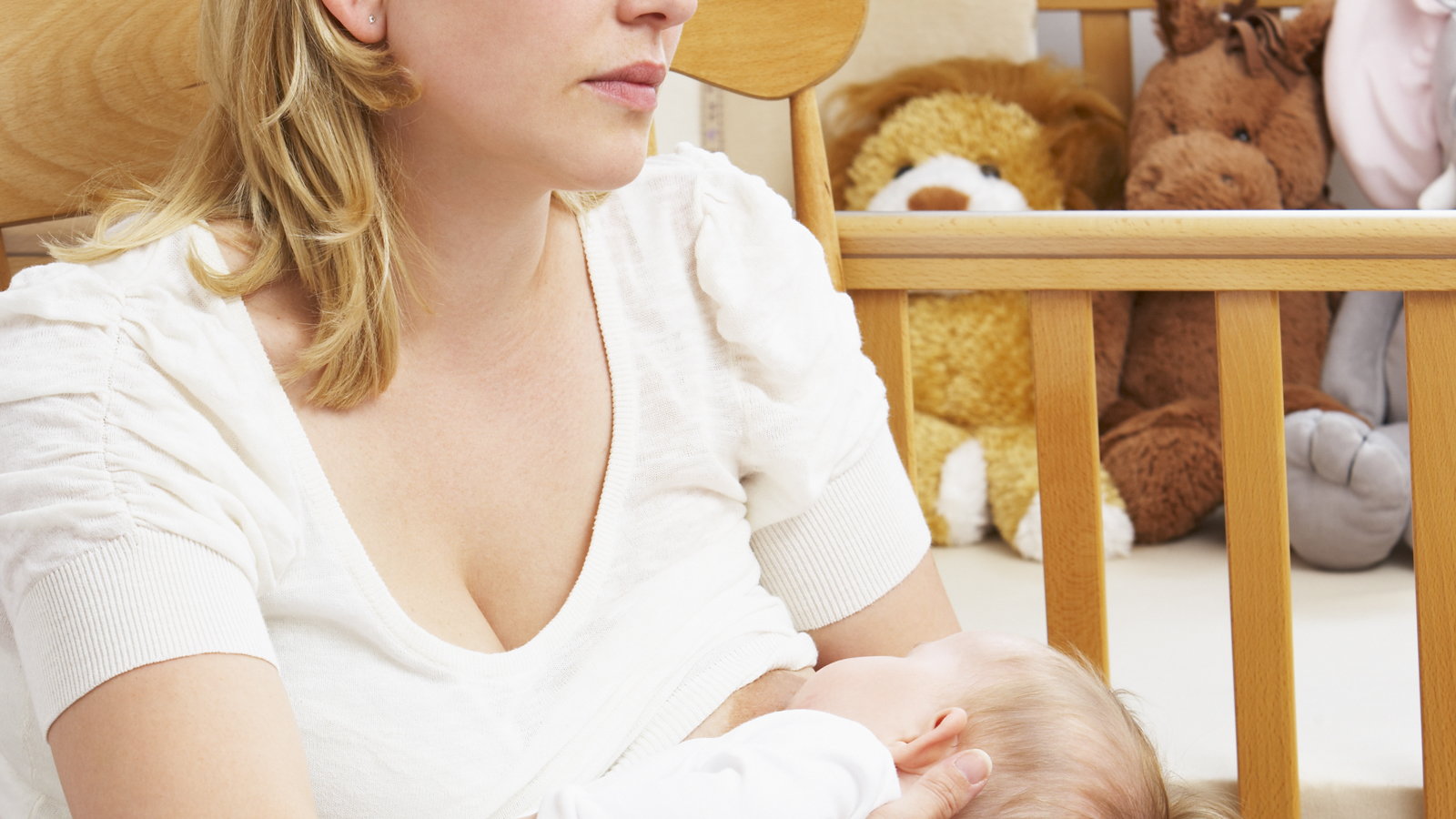 If mothers get the information about the risks of formula feeding and decide to formula feed, they will have made an informed decision. This information must not come from the formula companies themselves, as it often does. Their pamphlets give some advantages of breastfeeding and then go on to imply that their formula is almost, actually just as good. If mothers get the best help possible with breastfeeding, and find breastfeeding is not for them, they will get no grief from me. It is important to know that a woman can easily switch from breastfeeding to bottle feeding. In the first days or weeks; no big problem. But the same is not true for switching from bottle feeding to breastfeeding. It is often very difficult or impossible, though not always.

This article may be copied and distributed without further permission.