When Breast Isn’t Best: Questioning the Superiority of Breastfeeding 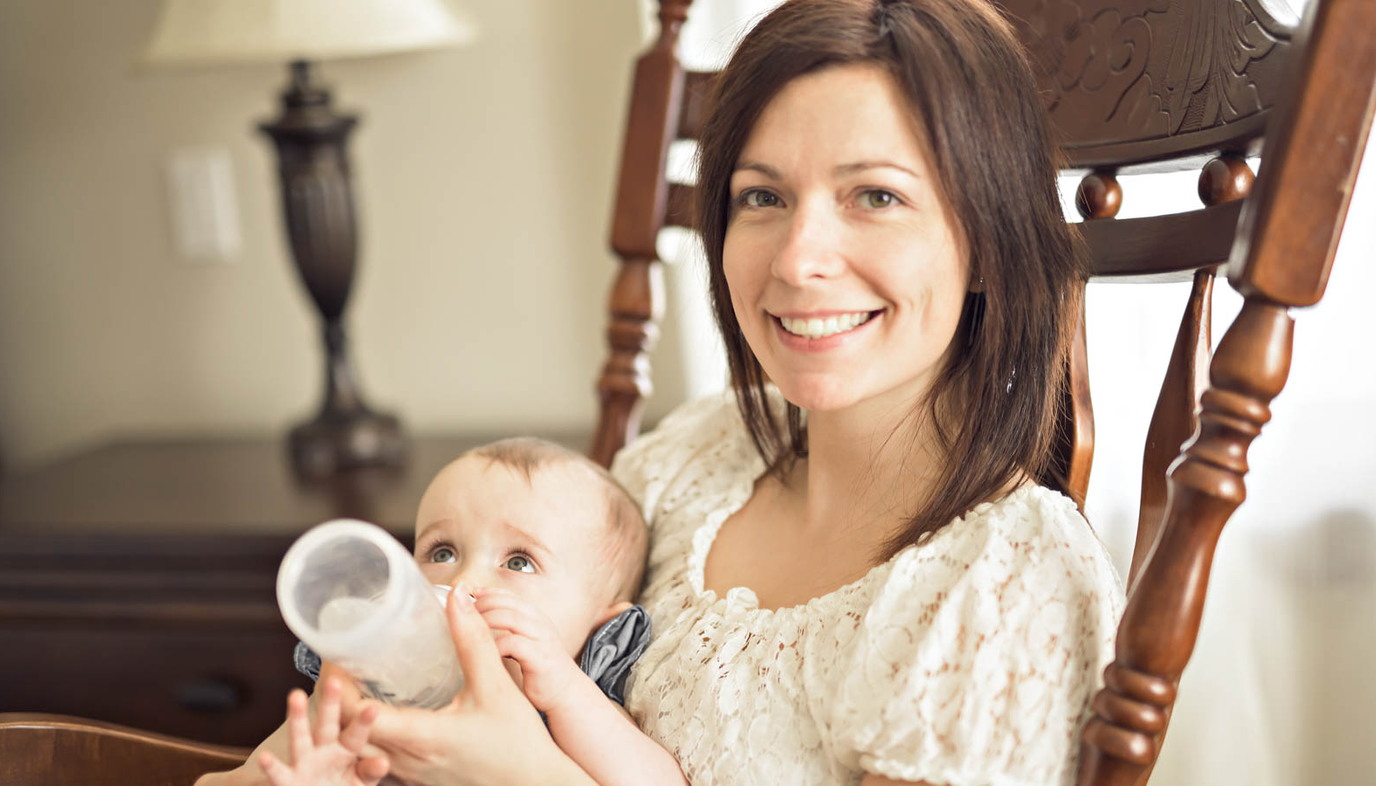 From the very beginning of pregnancy, women are surrounded by the message that “breast is best” and urged to breastfeed for at least six months, and preferably a year. In some cases, however, breastfeeding is either impractical or impossible for the mother. Recently, a wave of protest known as the “breastfeeding backlash” has risen up against those who judge formula-feeding too harshly.

Primarily the “backlash” is aimed not so much at breastfeeding itself, but at those who would excoriate mothers for not breastfeeding. Just about everyone would agree that nursing is a good thing for mother and baby, because it offers ideal nutrition for the baby, at the perfect temperature, whenever the baby is hungry; and it helps mom lose baby weight and floods her body with feel-good hormones. 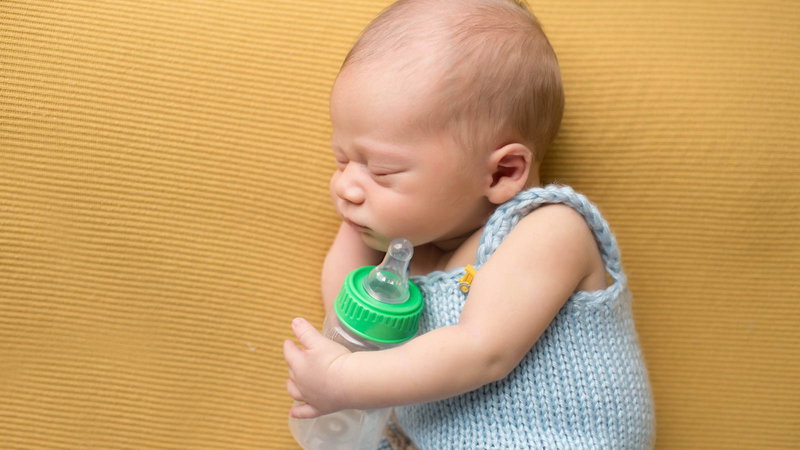 However, if a mom doesn’t nurse her baby for whatever reason, she is often made to feel bad, or in some cases is even told that she is doing something “bad” or “wrong” to her baby. In fact, formula feeding is a perfectly acceptable substitute and millions of babies around the world not only survive but thrive when exclusively formula-fed.

Adding fuel to the “backlash” is one reporter’s recent examination of the research on breastmilk, which offers the possibility that the benefits of breastfeeding are not as all-powerful as the popular literature often claims. Does breastmilk really make kids smarter and healthier? Does it reduce the chance of obesity? In fact, researchers have difficulty quantifying the advantages of children who are breastfed because it is nearly impossible to separate out other factors such as the family’s economic status and educational background.

Additionally, some “breast-is-best” critics argue that women have been conditioned to view breastfeeding as such an important experience that they are spending more time and energy with a breast pump than they would with their baby (which is at least half the point of breastfeeding). As one New Yorker writer put it, “No one seems especially worried about women whose risk assessment looks like this: ‘Should I take three twenty-minute pumping ‘breaks’ during my workday, or use formula and get home to my baby an hour earlier?’” 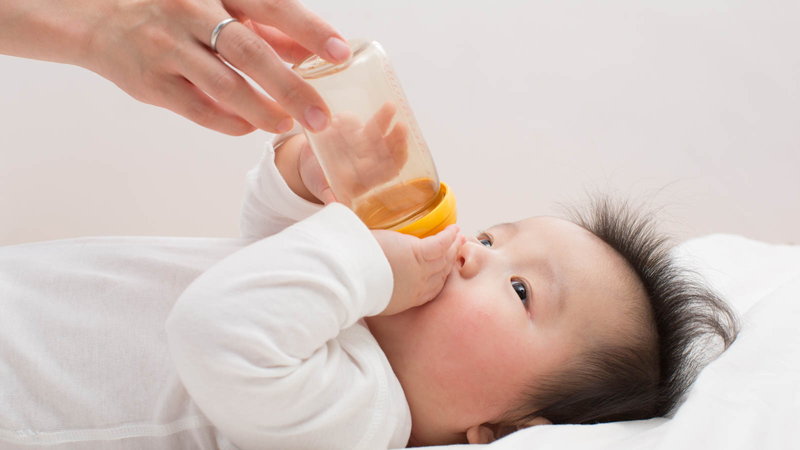 Realistically, there are many moms who simply cannot breastfeed for a range of physical or logistical issues. Some women have medical conditions that require taking medications that they do not want the baby to have exposure to. Some women are unable to produce enough milk to feed their babies adequately, or they are raising adoptive or foster children. Some women have to return to work after minimal time off, and/or have jobs that do not allow sufficient time or opportunities for pumping. It is for those women that many experts say, “As long as you are raising your child in a loving, supportive household, your child will do just fine with baby formula.”

At the very least, the “breastfeeding backlash” reminds us that it’s never helpful to judge another mother for her choices or circumstances. As moms, we all have at least one important thing in common: the desire to raise healthy, happy children. Whether we nurse our babies or give them bottles (or work out some combination of the two), the important thing is that we our give our children all of the love and attention they need through the first year and beyond and that we support each other during this important time.