Febrile Seizures in Babies: What You Should Know 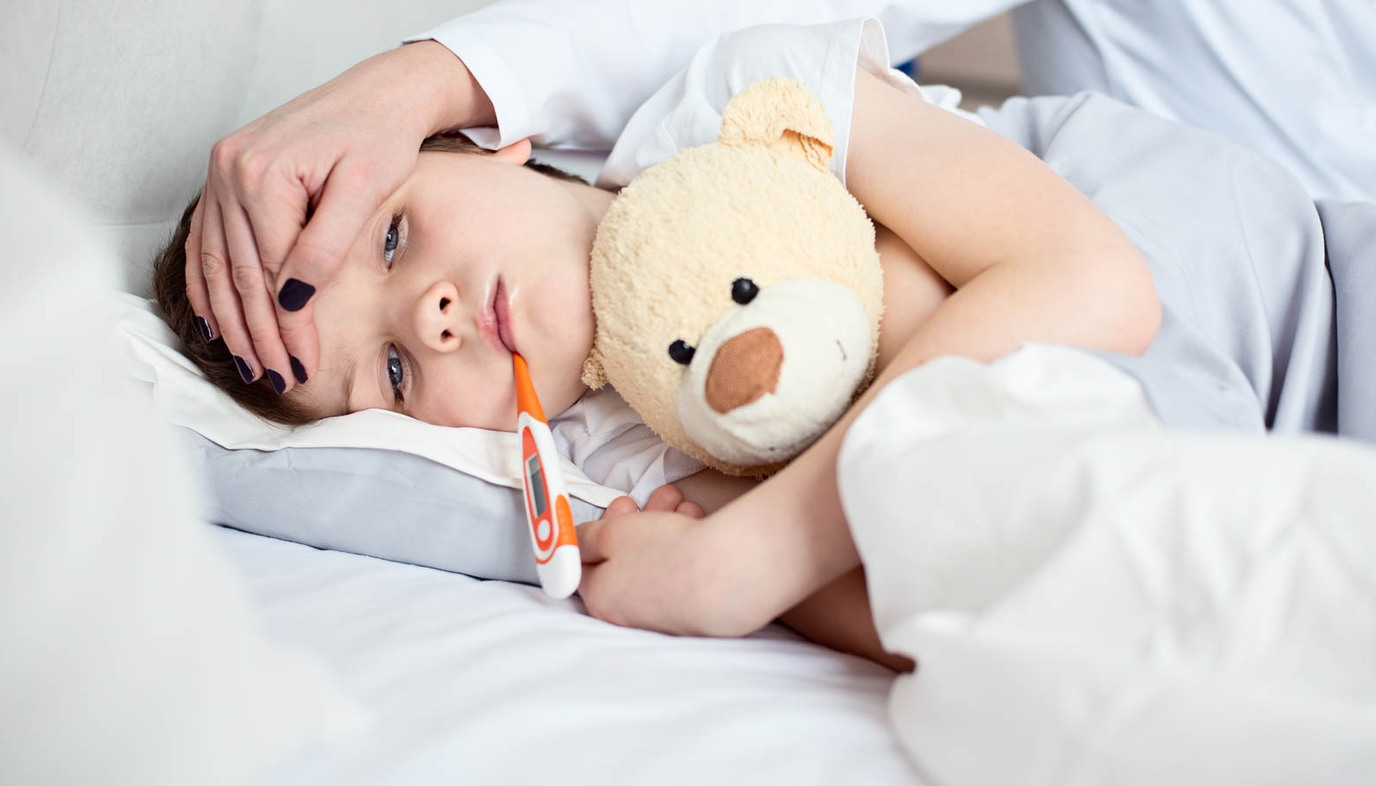 Sometimes a baby's brain will have an extreme reaction to a fever, which triggers a seizure. These are known as febrile seizures. This is not epilepsy, and having a febrile seizure is not an indicator that a child will develop epilepsy later in life (more on this below). These seizures typically manifest between the ages of six months and three years, and a child usually outgrows them.

About four percent of all children will experience at least one febrile seizure. Among these, about one third of them will experience more seizures down the road. It most commonly happens in toddlers, and the condition goes away by about age five. 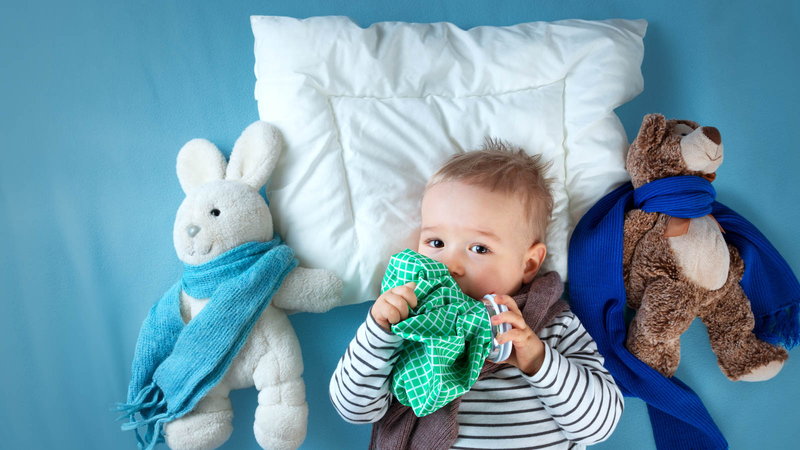 Convulsions are the most common symptom of febrile seizures. The child falls unconscious and shakes uncontrollably on one or both sides of the body. Sometimes the child's body becomes stiff and only twitches in certain spots, rather than shaking entire limbs. Seizures can last from several seconds in minor cases, to more than 15 minutes in extreme cases. They usually occur on the first day of a fever that is more than 102 degrees Fahrenheit.

How You Can Help during a Febrile Seizure

The first thing to do if your child has a febrile seizure is lay him down in a safe area on the floor or the ground. Don't try to restrain him. Contrary to popular belief, you shouldn't place anything in a person's mouth when they're having a seizure; this actually increases the chances of them choking. If the child has anything in his mouth at the time, it should be removed so the airway is open and he can breathe.

During the diagnosis phase, the doctor will try to figure out the underlying cause of your child's seizure. Sometimes, seizures can occur as a result of an underlying infection. Meningitis is an infection that affects the brain and can cause seizures; a spinal tap may be required to determine whether the child has it. Dehydration is another culprit that can lead to seizures. If the child is experiencing diarrhea and vomiting along with a fever, the associated dehydration has been known to cause febrile seizures. The doctor may also perform blood and urine tests to try to determine the cause. 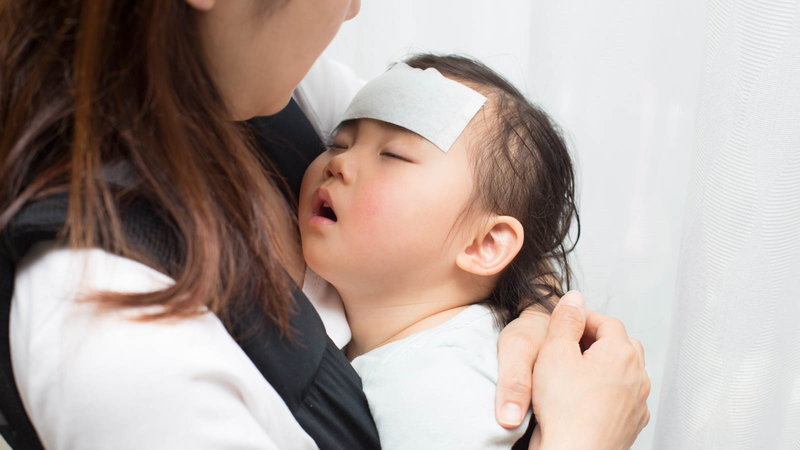 As mentioned, most children outgrow febrile seizures. However, if your child has had one, he may be likely to have more seizures during subsequent fevers. Common fever-reducing medicines like children's ibuprofen are a first line of defense. Doctors believe it's generally better to try to reduce the fever before a seizure can occur. However, if the child has more serious febrile seizures, stronger drugs can be prescribed. Diazepam can be delivered orally or rectally to small children. It's considered very safe and has minimal side effects.

The sight of a child having a febrile seizure can be frightening for parents. Just keep in mind that the vast majority of children outgrow the condition, and it rarely causes any negative long-term health effects.