Is it OK to Give My Baby Cereal in a Bottle? 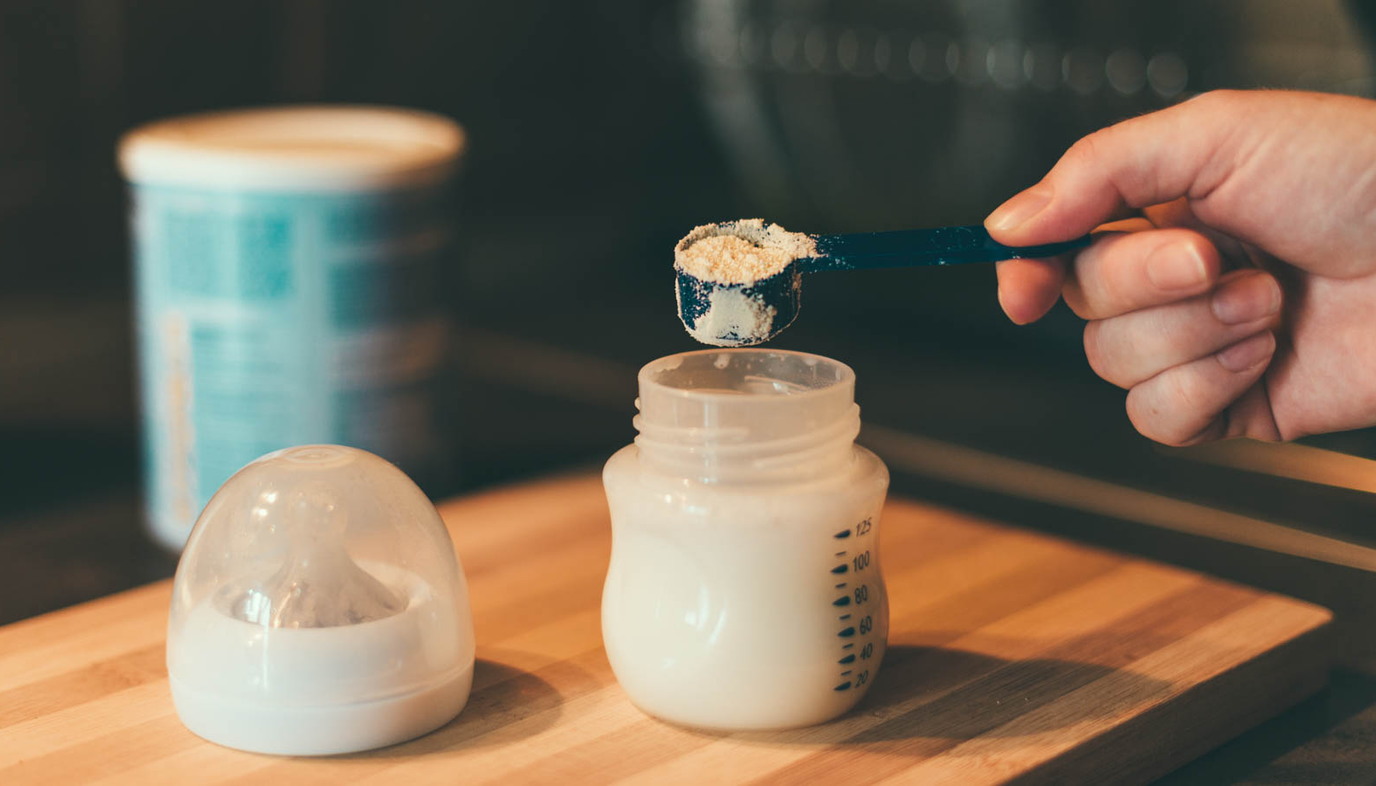 Giving your baby cereal in a bottle is one of those issues that reveals a big divide between the experts who recommend against it and the moms who swear by it. On the one hand, the experts point to a host of reasons why it is not good for your baby. On the other hand, your cousin, your friend, and some of your online buddies swear that it helped their infants sleep through the night. Why is there such a massive gulf between the experts and the anecdotes, and who do you believe?

According to the theory, if you mix a little bit of rice cereal in with an infant’s formula for the last feeding of the night, the baby will sleep longer because her tummy is fuller. And according to some moms, the cereal is what helps their babies sleep longer. 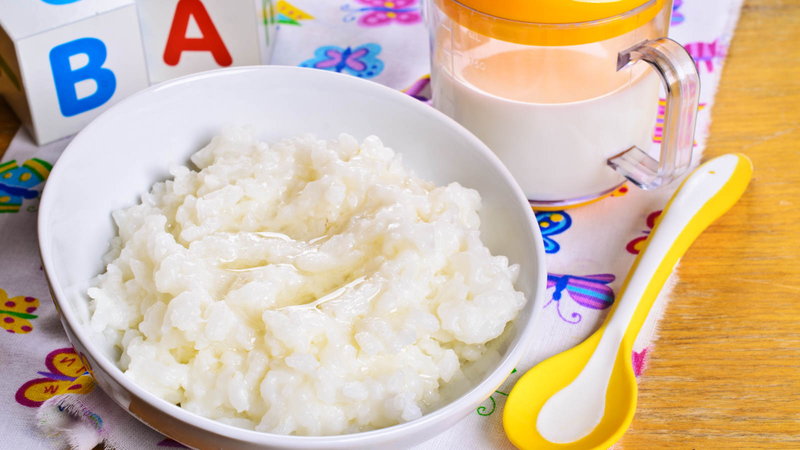 However, at least one study has shown that cereal does not make a difference in babies’ ability to sleep through the night. Additionally, there are potential long-term disadvantages that may outweigh any short-term change in sleeping habits that may come from giving cereal in a bottle to your infant. So before you cut a larger hole in the baby’s bottle nipple, consider the following:

Holding Off on Solid Food

There are risks to starting solid food too early. Experts recommend that parents hold off on giving their children solid food until they are at least four months old, preferably six months old. The reasons for this recommendation include: one, babies are equipped with reflexes to push solid food out of their mouth before four months old; two, babies who do not have head control may choke on solid food; and three, introducing solid food early may make them more susceptible to food allergies. So there’s certainly no rush to get an average, healthy baby started on rice cereal before four months. 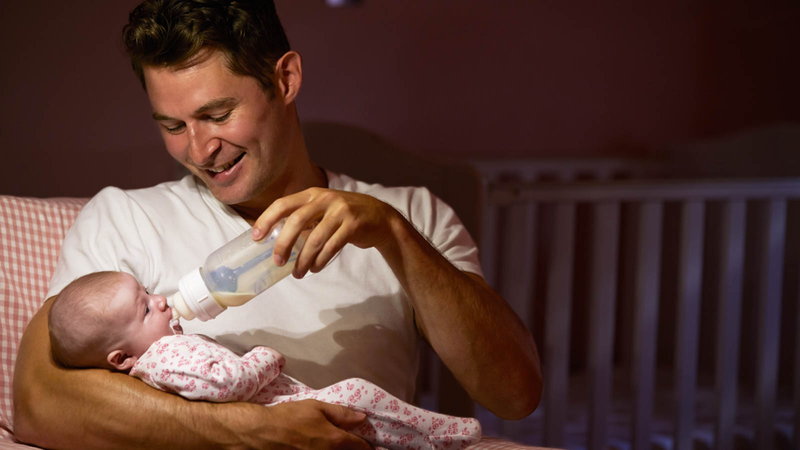 Your baby is born with a signal that he or she is full. If your baby is drinking cereal from a bottle, she will be taking in many more calories than usual before her tummy will tell her (based on the volume of food she has consumed) that it is full. If your child loses the ability to register when she is truly full, it may cause obesity problems for her later in life.

Babies naturally wake at night. It is normal for babies to wake at night to feed and to nuzzle with their parents. Their tummies are small and only designed to hold a small amount of food at a time, and their little bodies are not able to go without food as long as an adult can. As your baby gets bigger, he will sleep for longer and longer stretches.

There are some situations for which a pediatrician may recommend giving cereal in a bottle – specifically, for extreme cases of acid reflux. In general, however, if you have an otherwise healthy baby, there is no convincing reason to add rice cereal to the bottle, and in some cases it may even be harmful to your baby. So save the rice cereal for when you and your baby can enjoy his first feeding in a highchair with a spoon.