Making the Switch to Cow’s Milk 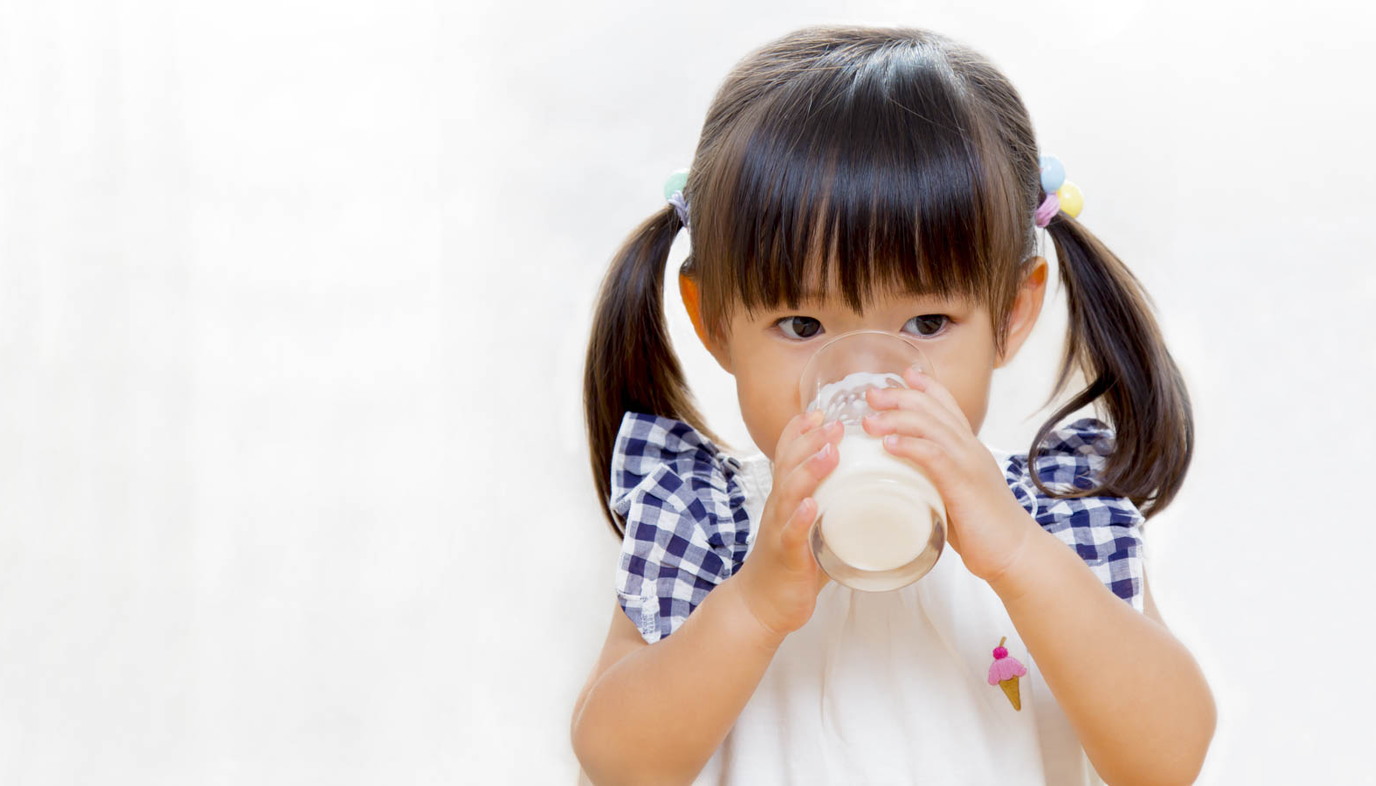 Most experts agree that your baby is ready to begin drinking cow’s milk at his or her first birthday. But for many parents, the transition can raise confusing and difficult questions. Why not earlier? How much milk do you give? What if it doesn’t agree with my baby? These questions are why it’s a good idea to educate yourself about milk and its nutritional role before your baby turns one.

Milk is an important part of a young child’s diet because of the vitamins and minerals it provides to give energy and strength to a growing body. Whole milk – as opposed to skim or reduced-fat milk – is recommended for children younger than age two because the fat content and calories are critical for this stage of development. 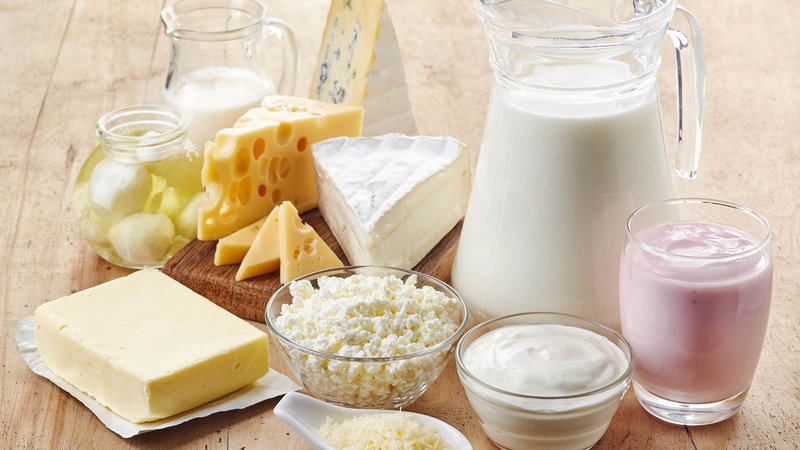 Why Wait Until a Child’s First Birthday to Start Them on Milk?

Most doctors agree that a baby’s immature digestive system is not ready to digest cow’s milk protein and that cow’s milk lacks important vitamins that a baby would receive from formula or breast milk. True, babies younger than one can eat yogurt and cheese, but the milk protein in those items represents only a tiny portion of the baby’s diet, compared to, say, three eight-ounce bottles of milk per day. Another important factor in delaying the switch is that babies get iron from formula and breast milk, and if they switch to cow’s milk too soon – before they have other reliable dietary sources of iron – they may run the risk of an iron deficiency or anemia.

When introducing milk, it’s a good idea to start slowly, mixing it with cereal first or combining it with formula and gradually adding more milk to the mix. Some babies take to cow’s milk right away, but others balk at the unfamiliar taste. Also, if your baby is used to drinking warm formula or breast milk, he or she might reject a new drink that is cold. You may try giving warm milk at first, but you don’t want to make it a habit; otherwise you’ll be warming up milk for months. As with all new foods, the key is to start gradually and let them get used to it slowly. 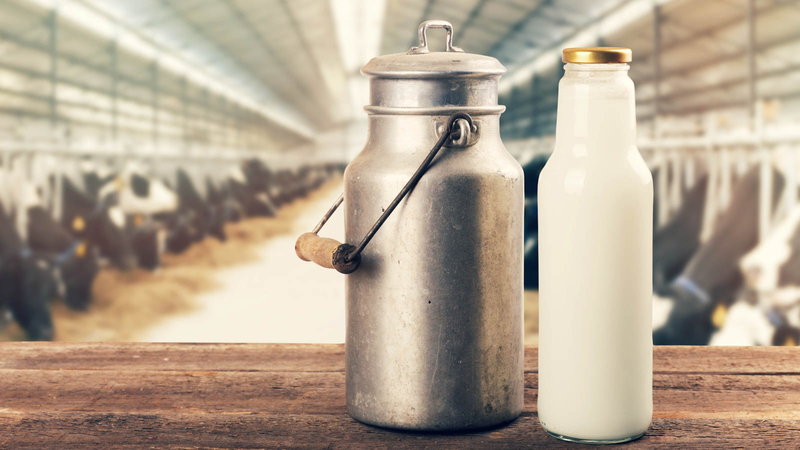 Once your child is accustomed to drinking milk, the recommended amount is two to three cups, or 16 to 24 ounces of whole milk per day. But don’t overload on the milk: If they take in more than 24 ounces of milk per day, it may make them too full to eat a balanced diet of other foods, especially iron-rich foods.

On the other hand, some children won’t or can’t drink milk. If your child is not getting the recommended amount of milk, you should work with your doctor to make sure that your child eats the right kinds of foods to get enough calcium and vitamin D. It could be just a matter of making sure that they have cheese, yogurt, or milk-based soups. Also, some children drink soy milk, which can be a good substitute as long as it is fortified with calcium and vitamins.

Although true milk allergies are rare, some babies can have a reaction to milk. Some symptoms to watch out for are blood in the stool, diarrhea, a rash around the mouth, vomiting, or wheezing. If your child begins to show these symptoms after drinking milk, check with your doctor to make a diagnosis and to help find appropriate milk substitutes if necessary.

Nevertheless, for most children, milk will play a central role in their diet during their important formative years. If you make sure that you give them the right amount, at the right time, milk will help them build strong bones, muscles, and brains that will lay a foundation for a healthy childhood and beyond.