Should I Worry That My Baby Is Overweight? 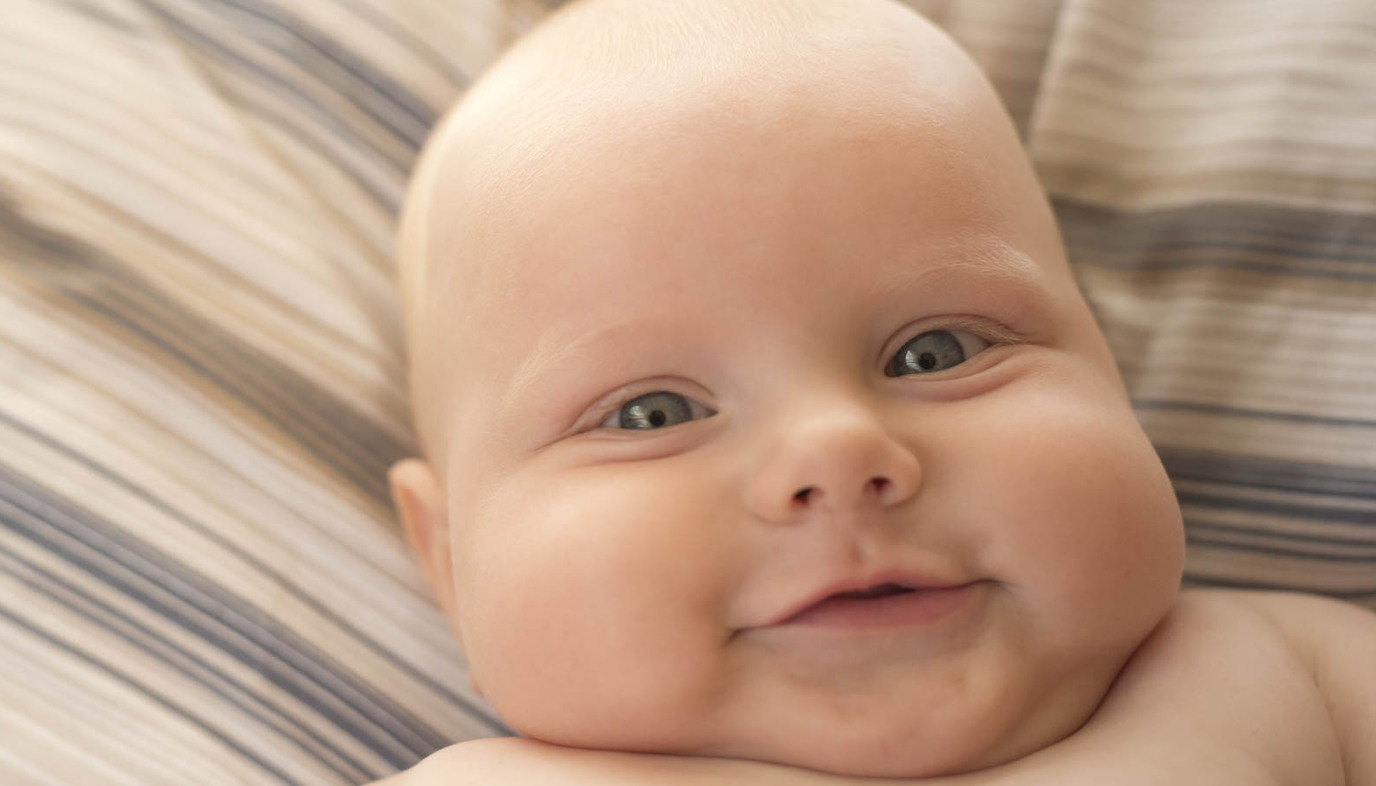 A fat baby is a happy baby. That’s been the rule of thumb for generations, but in this day and age, that old adage could be doing more harm than good. ‘Fat’ in your grandma’s day and ‘fat’ today refer to very different ideals. In your ancestor’s time, the diet was a lot more wholesome, with chemical- and additive-free foods. Foods often came directly from the garden or farm.

True, you’re probably not going to be feeding your baby PopTarts and cheeseburgers, but if you’re overindulging in them, you could be sentencing your baby before it even comes out of the womb to a lifetime of weight issues.

Let’s define what exactly is an overweight baby. It’s not necessarily a ‘plump’ looking baby, but an infant whose body weight is noticeably not in proportion with his height.

Chances are high that a baby who is overweight comes from overweight parents or has inherited the obesity gene somewhere along the family tree. This doesn’t mean the problem is unfixable, just that you’re going to have to work that much harder to ensure your baby’s health.

If your family has a history of obesity, whether you have a weight problem or not, mention this to your doctor as soon as you discover that you are pregnant so he can monitor your baby’s development in-utero for markers of potential weight issues. If you do have weight issues yourself, this knowledge of hereditary obesity will also help your doctor to get you started on a dietary and exercise regimen that will help combat any weight problems during your pregnancy. 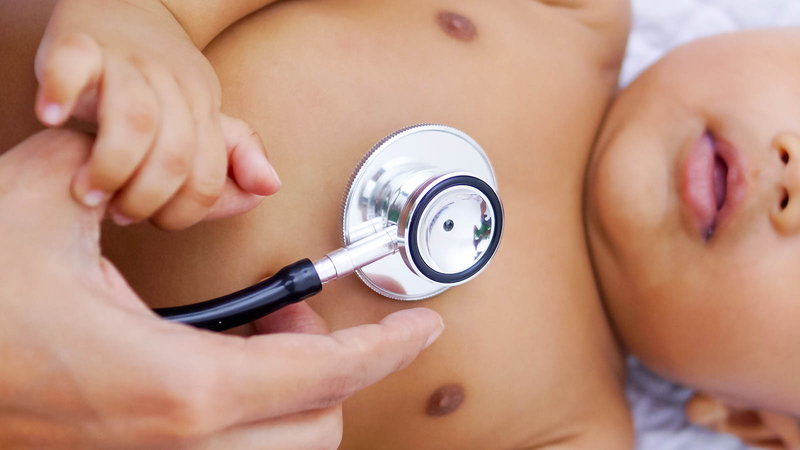 Once the baby is born, there are still things you can do if your baby is overweight. The first thing you could do is deciding against bottle feeding and choose to breastfeed your baby instead.

According to a study published in the US Journal Of Paediatrics, babies who are bottle fed have a higher risk of obesity because formula contains more calories than breast milk. It also showed that babies who were switched to bottle feeding or more solid food before 4 months had a higher likelihood of being overweight before they reached the age of five, to say nothing of the weight problems this puts them at risk for in later life.

Besides the fact that breast milk is proven to have more nutrients than formula, most parents tend to think that the bottle must be emptied at each feeding, which could result in your baby growing up being an over-eater.

An important way to break the habit of over feeding your baby is to pay attention him. He’ll give you clear signals that he’s no longer hungry by moving his head away from the nipple and fussing or crying when you try and force the nipple back into his mouth. If you try and force him to continue, he may eat more than he wants. Put the bottle down and maybe try later, or just accept that the amount he took in during the feeding is more than enough to satisfy him. As long as he’s not underweight while refusing food, he’s fine.

It should be noted that if your baby doesn’t finish feeding and you want to try again later, you should stick to trying just one more time before giving up for that feeding session. You want to stick the same feeding schedule every day as much as possible so that you don’t encourage your baby to equate being fed with being comforted. 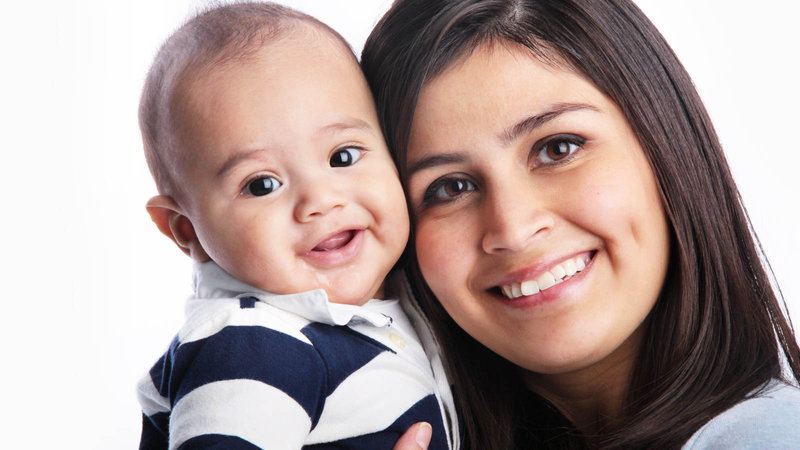 Don’t automatically assume that every time your baby cries, it’s because they are hungry. It might seem like an easy fix, but if it’s not yet their feeding time, try using other methods to soothe them such as simply holding them or playing with them and playing some music as well.

If you do bottle feed your baby, stick to no less than every two hours for the first two months and every three hours later on.

It only takes a baby about twenty minutes to get full, so take your time with the feedings. Don’t try and force into him more than he can take by tearing the hole in the bottle’s nipple.

If you do worry that your baby is gaining too much weight, do not try and put him on any kind of diet on your own. You could end up doing more harm than good. Let your doctor be the one who to recommend any kind of dietary changes for your baby.

Besides working towards good feeding habits, try and engage your baby in physical activity. Admittedly, as an infant, he won’t be able to do much. Massage him often to stimulate good blood circulation. Get him a toy that make sounds when his feet kicks against them or play games that encourage him to reach for things. Hold him upright often with support to strengthen his muscles.

You want a happy baby and that means a healthy one; knowing what you can do to keep your baby at a healthy weight is your best way to make sure that happens.