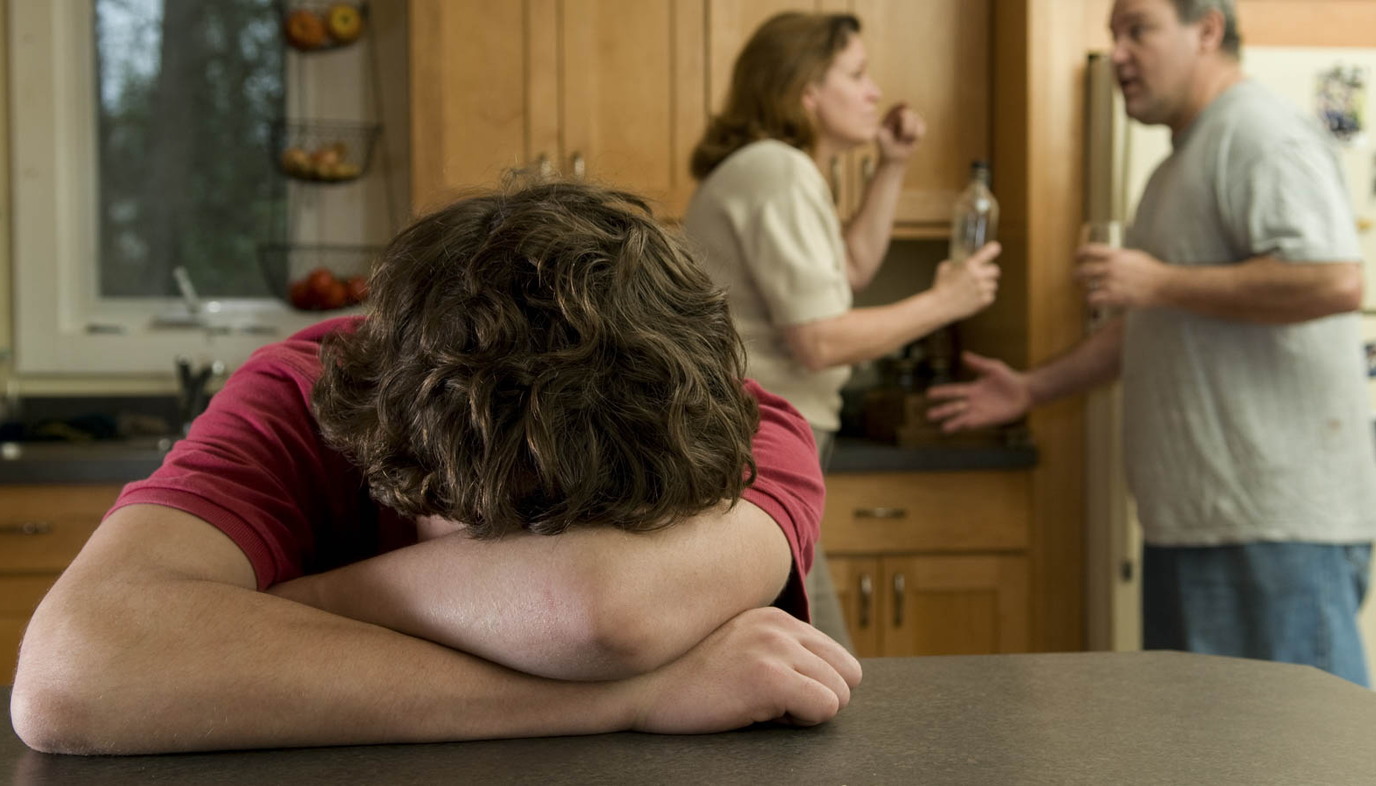 An excerpt from: Hidden Messages: What Our Words and Actions are Really Telling Our Children

It’s a curious affliction: the tendency to talk about one’s children in the most brutally honest and hurtful ways without realizing that the cherished subjects of the offensive comments are listening to every word. Right now, you may be saying to yourself, “This never happens to me.” Perhaps. Perhaps not. But I think there’s a good chance you’ll see yourself in at least one of the following examples.

Unloading a cart full of Cheerios, macaroni-and-cheese and hot dogs at the grocery store’s checkout counter, a harried mother chats animatedly to the cashier. “… Only one more week ‘til summer vacation, then the kids will be home all day. I can already hear the bickering and whining! I don’t know how I’ll manage to live through the next few months! Want to buy two kids, cheap?” The cashier laughs and shakes her head, “Oh, no thanks, I have my own! I know what you mean! I’m already waiting for next September!” In their supposedly innocent light-hearted banter, neither one notices the shopper’s two children standing right beside her, listening quietly to every hurtful word. Neither one notices a pair of small eyes cast downward just so, or a nervous little cough.

Consider Amir’s situation as he walks in the door after another grueling day of work. His joyful, eager children run for Daddy, but Mom spies him coming in just before they have their chance to pounce. And the daily gripe session begins. “I am SO glad you’re home. I need five minutes of peace and quiet. These kids drove me crazy all day! Abdi and Sheida have been like wild animals. They were fighting in the living room and knocked over the potted fern. Aria has been acting like a two-year-old—having temper tantrums over every little thing. The wash machine is broken again and I have four stacks of kids’ dirty clothes piled up in the laundry room . . .” Quietly and unnoticed, three dispirited children fade into the background of the family room and turn on the TV.

Then there’s Megan, chatting on the phone with her best friend. As usual, the conversation turns to the daily issues with their children. Megan dramatically relates how very annoyed she was with Kyle at baseball this morning. “I was so embarrassed!” she groans. “Kyle struck out and he stomped his foot like a baby and threw his helmet on the ground. You’d think he was five years old instead of 15!” She chuckled. “ I think adolescent hormones are taking over.” Meanwhile, said adolescent is just a few feet away, pretending to work on his homework—but actually suffering the embarrassment of listening to his mother talk about his very real pain as if it were some big joke. 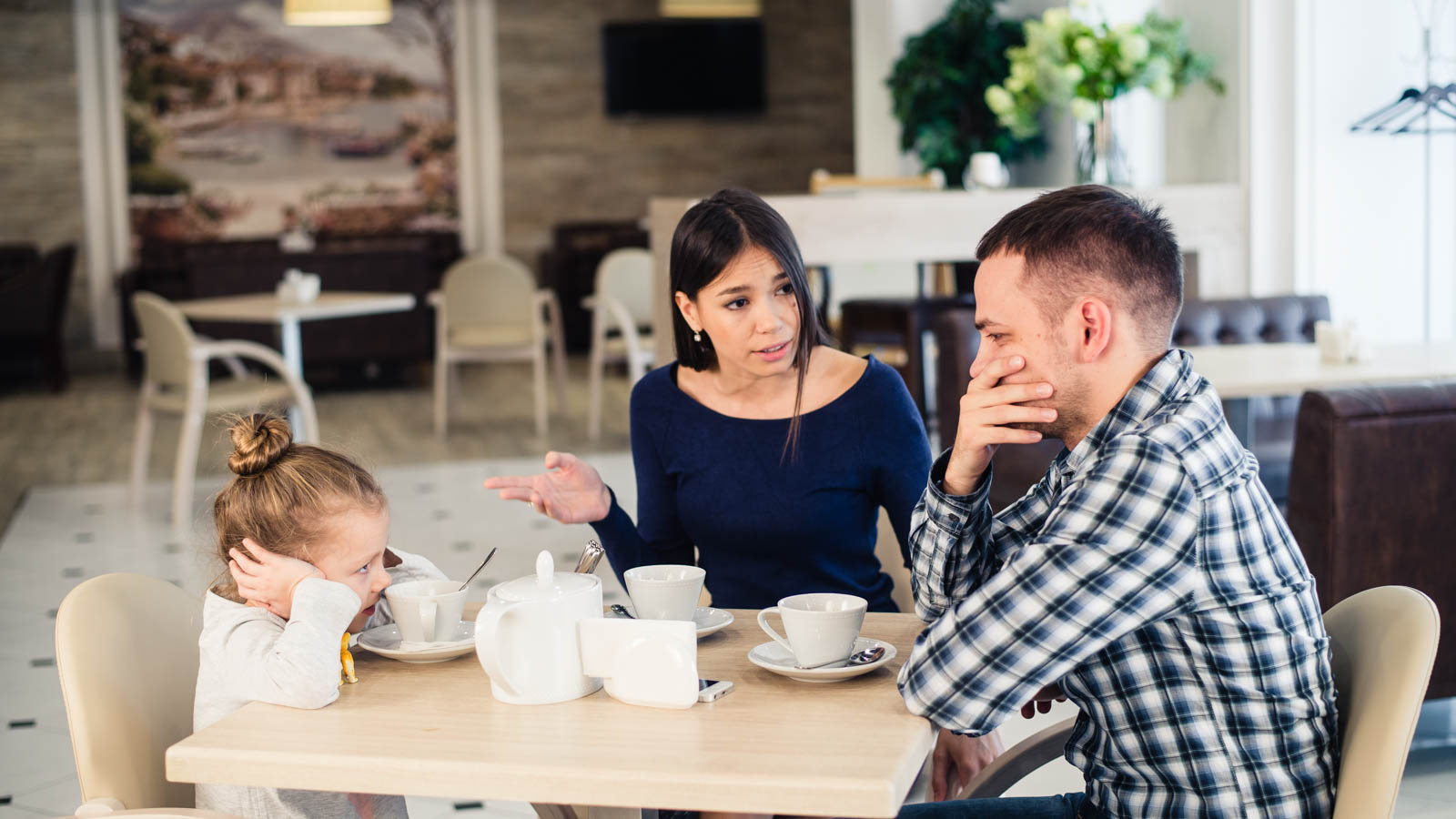 I know many parents who slip into the type of unfortunate conversation of a mother and father who approached me after a recent parenting lecture. They were anxious to talk with me, bemoaning their three-year-old’s latest behavior problems. “Molly’s been a good girl until recently. It’s like we’ve entered the terrible twos a bit late. She’s just no fun anymore. She’s constantly yelling ‘No!’ to us and won’t listen to a word we say. We’ve tried to be patient, but she’s pushed us to the end of our rope!” I glance down to see a little three-year-old (Molly, perhaps?) clinging tightly to her father’s leg. But she’s only three, she doesn’t understand what they’re saying, so this couldn’t possibly hurt her.

Or so we think.

“I can talk about you all I want, and since you’re just a child you’re not listening to what I say anyway. You’re not worthy of the same respect I’d give another adult. Besides, this is how I REALLY feel about you, and I don’t care about your feelings; you’re just a kid so your feelings aren’t important.”

If you don’t believe that your children hear your casual remarks, try this: as you chat with a friend or your spouse, casually slip a question in the middle of your conversation. Something along the lines of, “Do you think we should round up the kids and take them out for ice cream?” Be ready to hop in the car when you hear the chorus of, “Yes!” from the four corners of the house.

Children do not always react outwardly to what they hear. However, if you could see into their hearts, you would find a record of every careless word, every thoughtless action, every adult laugh. There, in the most tender and vulnerable of places, the words were not found so funny. Here would you find also significant, and often, inappropriate, meaning attached to these products of childhood observation. Children struggle through the growing-up process, and along the way they question who they are and what their meaning is to this world and to their parents. A parent’s potent words, and the multitude of other comments, gestures and actions, help a child paint a picture of who he really is, and how important he is in this world. How tragic for that child if, despite how we really feel, that painting is not the masterpiece we envision! 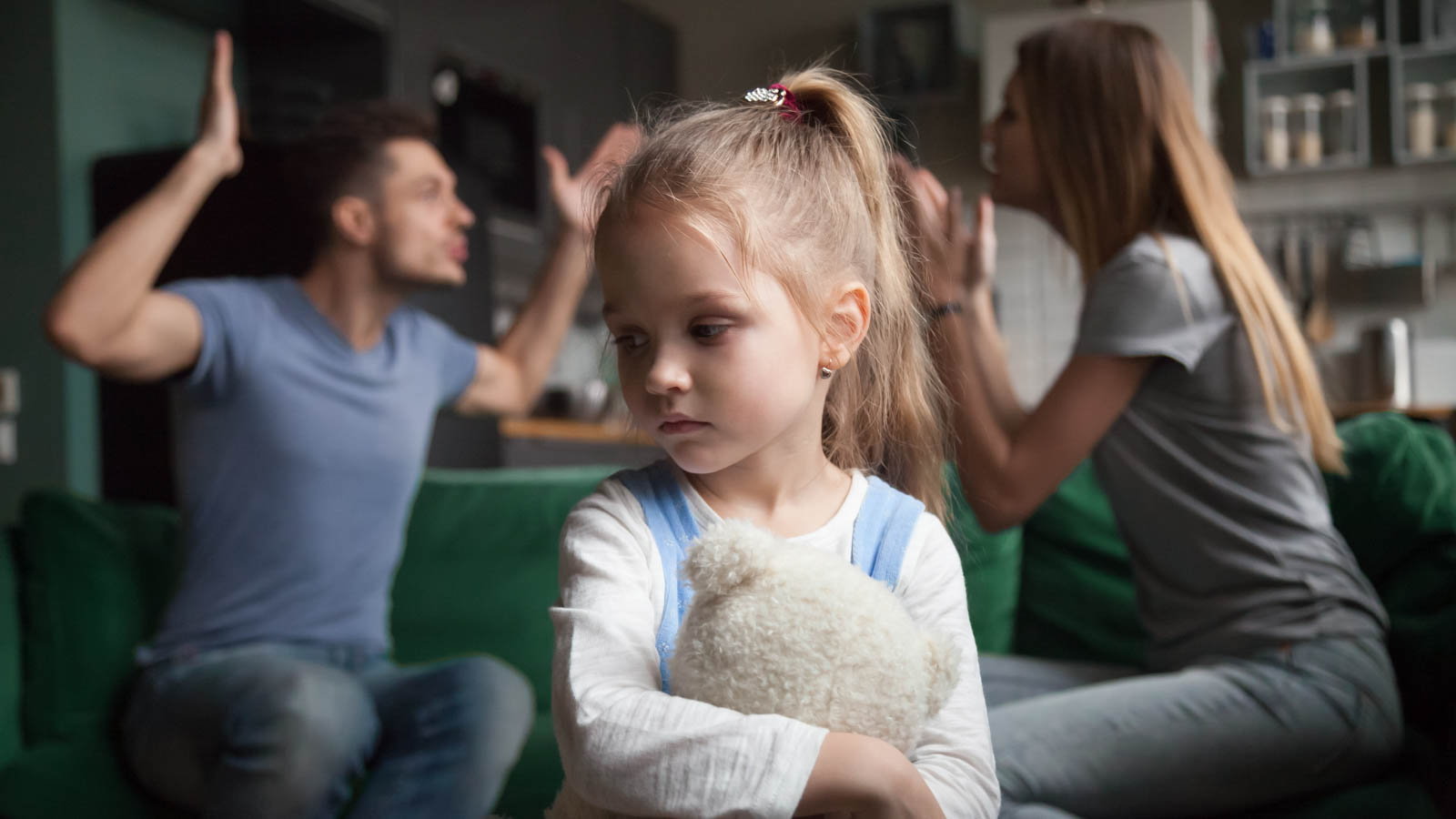 Changes You Can Make

Given the extreme importance of your words, it simply makes good sense to choose them carefully. From now on, if your child is within hearing distance assume that he may be listening, and don’t say anything about him that you wouldn’t say to him.

If you see a bit of yourself in the previous examples, you’re no different than most parents. But that doesn’t mean that this behavior needn’t cease. Such a simple change could have a very positive impact on your children’s lives. As you talk about your children—and let’s face it, they’re among our favorite topics—pay attention to how those words sound from your child’s point of view. If you think that what you’re saying, or about to say, can be construed as hurtful or embarrassing, stop. Talk about something else.

If you’re not sure what you’re saying has a negative impact or not, ask yourself how you would feel if you overheard someone talking about you in those exact words. Or perhaps you can ask yourself, “If I were talking about my boss/spouse/best friend to another person, with the object of my comments listening, would I ever say such a thing?” If your answer is a mortified laugh, then stop mid-sentence and rephrase your comments in a more positive way, if you find them absolutely crucial to the conversation.

Better yet, find something shining and wonderful to say about your child, and be sure your child hears it. That type of “casual comment” can yield life-enhancing benefits to your children. It may help them compose a more wonderful vision of themselves, an image that they can carry with them for the rest of their lives.

Excerpted with permission by NTC/Contemporary Publishing Group Inc. from Hidden Messages: What Our Words and Actions are Really Telling Our Children