Fight the Pressure to Over-schedule: 10 Tips to Take Back Your Family 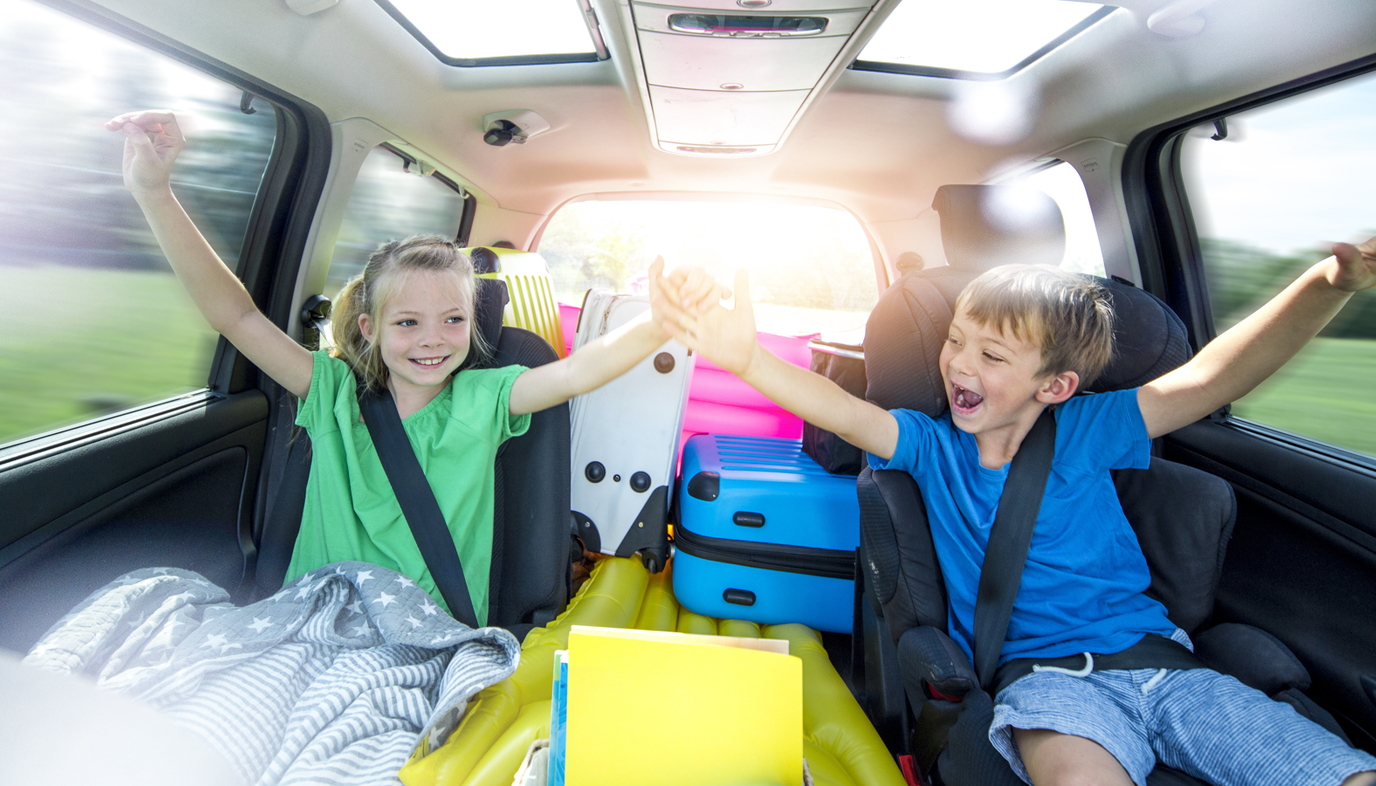 From early morning to late evening, most families buzz with non-stop activity that shifts into overdrive during the school year. Once school gets underway—and even before—extracurricular sign up sheets abound, and the impulse to engage your children in multiple endeavors becomes hard to resist.

Children want to do what their friends do, and parents worry that someone else’s child may be getting an edge by engaging in a particular activity. Parenting has become its own competitive sport, with laudatory bumper stickers, test scores, and college decisions as trophies. Kids soon learn that they are valued for what they do, instead of the kind of people they are. Resist the temptation to encourage multiple activities because you think your child will benefit from a crammed schedule, or because neighbors and friends brag about their own or their children’s respective craziness. 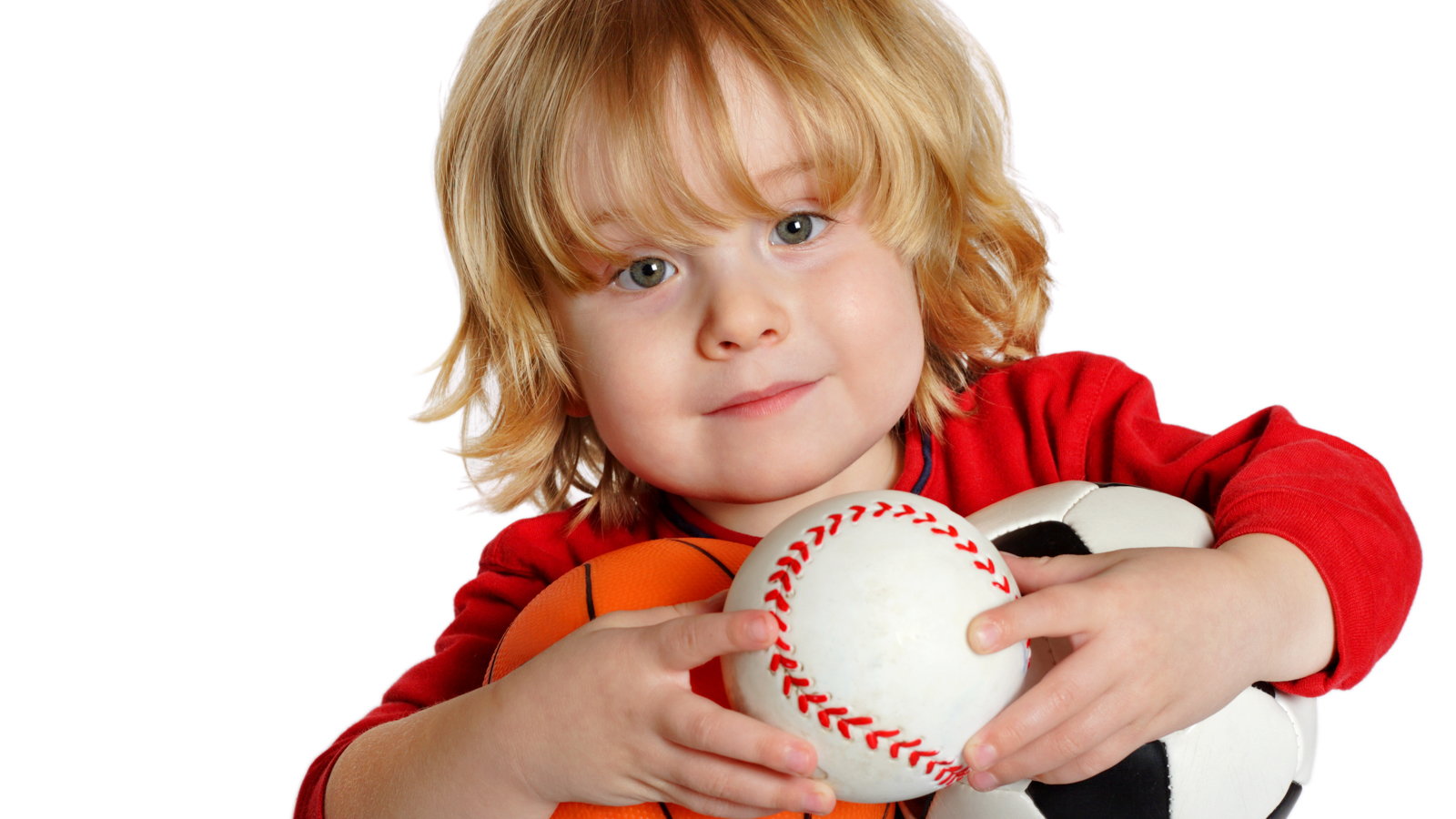 With the increasingly competitive college application process, you and/or your child may wrongly assume that more in the way of activities is better. A packed resume is not an advantage in the college admissions game. Colleges often limit the amount of space designated for extracurricular activities, and many college admissions counselors are advising prospective students to devote themselves fully to pursuits they genuinely love.

When you say “yes” to over-scheduling, you also say “no” to your family. Overburdened families are more prone to arguing than their less-frenetic counterparts and are less likely to spend time together. Twenty years ago, parents worked about nine fewer hours per week than those raising their families today, and today’s parents have more options vying for their and their children’s available time.

With some 41 million children participating in organized competitive sports, between practices, travel and games, schoolwork and homework, and other commitments such as lessons in music or the arts, only mere moments remain for hanging out with family. Also, those occasions are often spent with parents and children electronically and individually entertaining themselves. While there are many pluses to enjoyable sports and assorted lessons, piling on commitments has an opposite, even negative effect on family connections and on children’s health. The American Academy of Pediatrics released a study that warns parents against over-training and over-playing children and adolescents, recommending not placing a child on two teams in the same sport, like the town and the traveling team, for example, to avoid excessive training and weekday as well as weekend play. Be it soccer or swimming, tennis or baseball, year-round training or participation on too many teams can lead to burnout and overuse injuries, which are on the rise. Emergency room visits for child and adolescent sports injuries are on the upswing as well.

In an analysis of five decades’ worth of research, Dr. Jean Twenge, a psychology professor at San Diego State University, found that today’s adolescents are overburdened to a degree once seen in child psychiatric patients. According to a survey by Liberty Mutual and Students Against Destructive Decisions, 43 percent of 13 to 14 year olds feel stressed every single day; between the ages of 15 to 17, this number grows to 59 percent. And, sleeplessness--usually blamed on late-night video game playing and online chatting--is more likely to be caused by stress. A Sleep in America poll reports that as many as two-thirds of children experience one or more sleep problems at least a few nights a week. 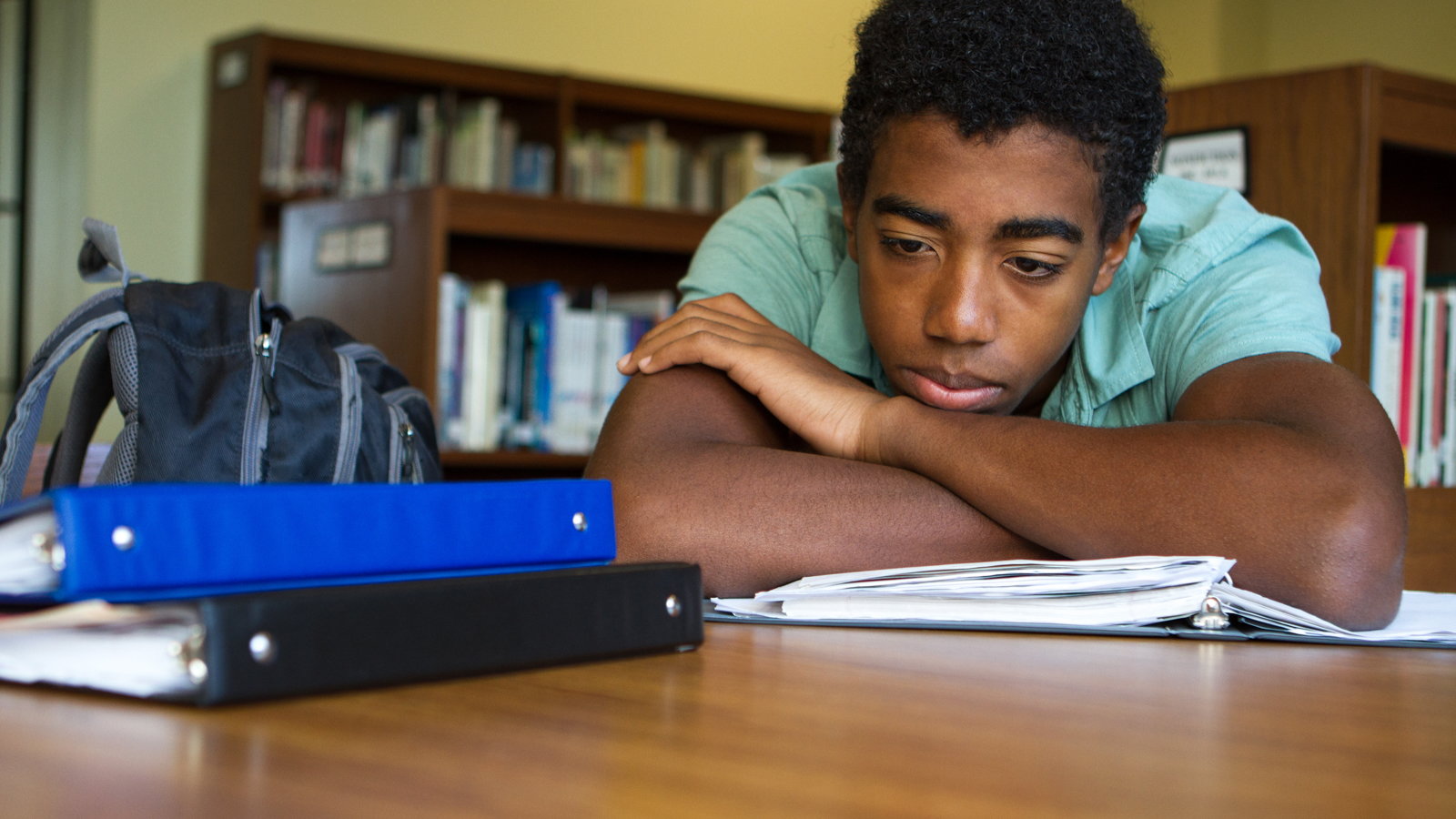 10 Pointers to Stop the Frenzy:

Extracurricular activity participation is voluntary, and thus completely in your (and your child’s) control. Here are a few tips to counter the pressure and fight the urge to over-schedule your children:


For more on how to say NO to your children, friends, family and at work to reduce overload, see: The Book of No.

Susan Newman, Ph.D., is a social psychologist and author of 13 parenting and relationship books including: The Book of NO: 250 Ways to Say It-and Mean It and Stop People-Pleasing Forever

(McGraw-Hill)), Parenting an Only Child, The Joys and Challenges of Raising Your One and Only

(Random House/Crown), among others. She has appeared on The Today Show, Good Morning America, CNN, NPR and many other television and radio programs. Visit: www.susannewmanphd.com