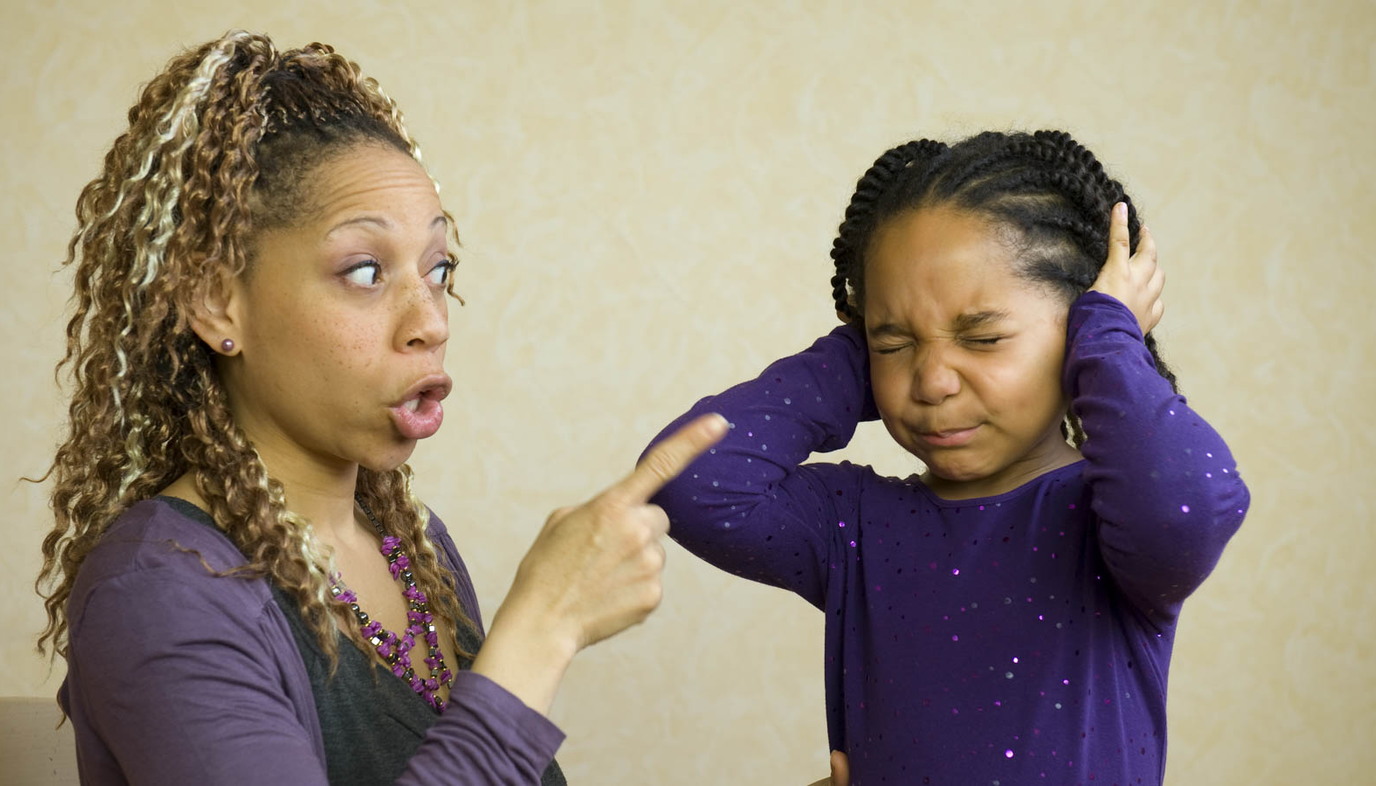 One of the questions I hear from time to time is how to determine when a mom needs to be an authority figure for her kids and when she can be a friend. Does she have to be one or the other? Let’s look at each side of the equation.

The Case for Being an Authority Figure for your Kids:

Often, someone will take a firm stand on the position that a good parent has to choose between being either an effective authority figure or a friend to her kids. The logic of this position usually goes something like this: “Your child already has lots of friends; she needs you to be the parent.”

I think this notion was probably cleverly expressed by someone at some point (maybe even a talk show host), and it started getting passed around as gospel without any critical examination. 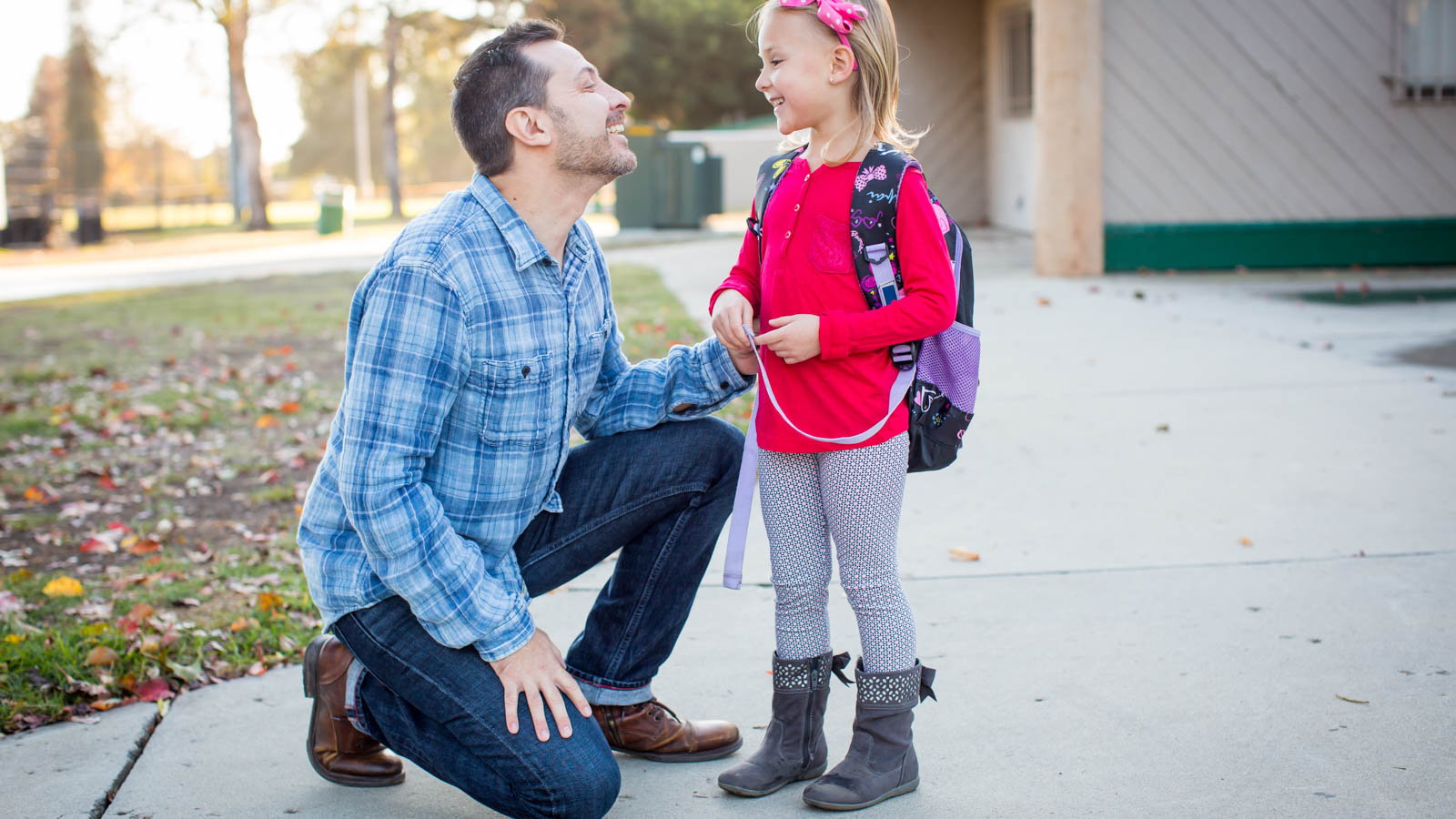 I can see why parents have been advised that they should be authority figures. After all, children need structure and boundaries and to be held accountable for their behavior. It allows them to feel safe, and to feel like they understand the way the world works. When there are no clear and consistent boundaries, the world seems chaotic to a child, and that can be scary.

Plus, when you give your kids boundaries, they get practice having to “play by the rules,” which is a good skill to develop that will serve them well for the rest of their lives.

But does that mean that we have to be only an authority figure? Why this forced dichotomy?

The Case for Being a Friend to your Kids:

Hmmm. Sounds like something that would be great for a parent-child relationship. 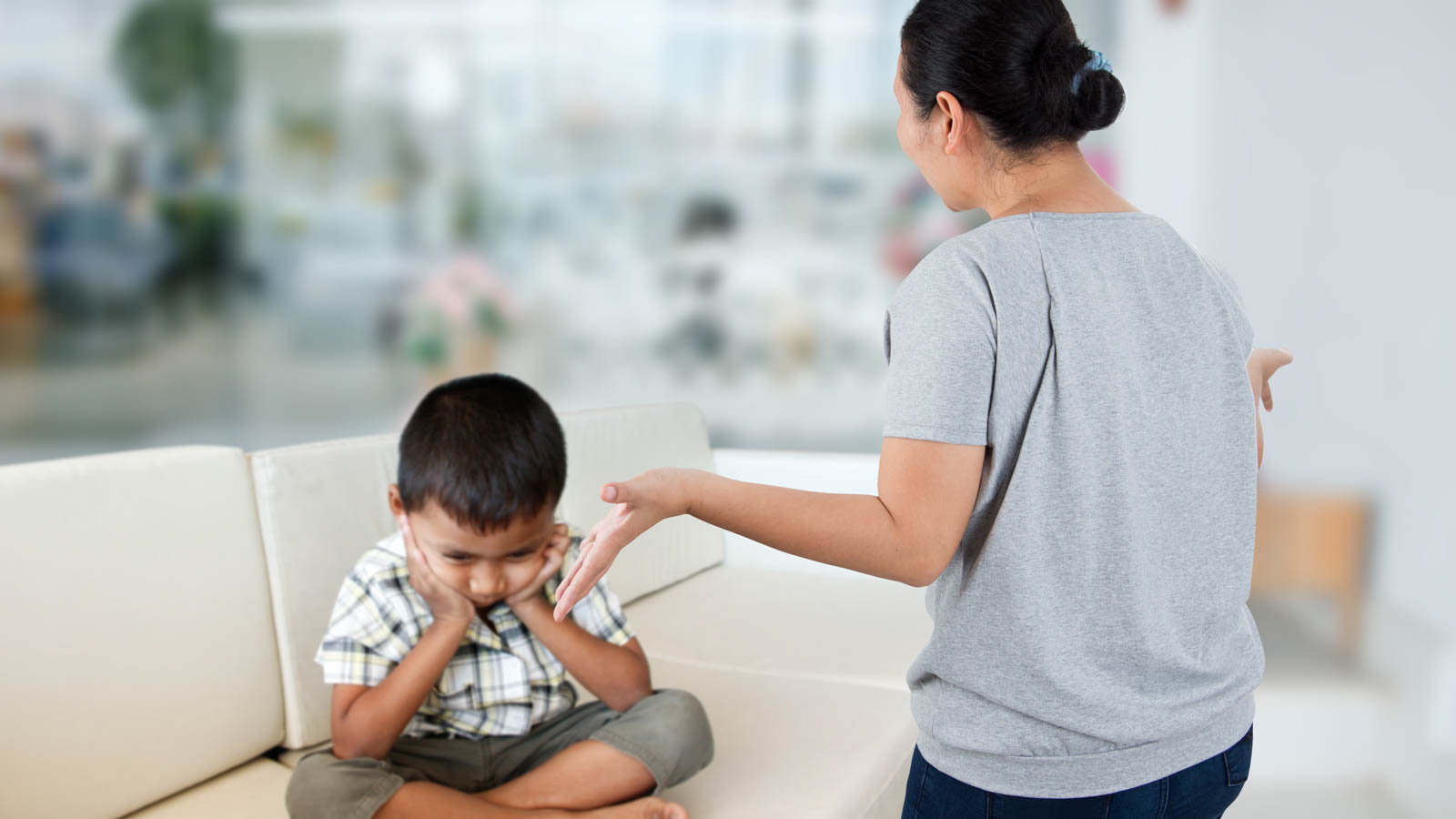 The Case for Combining the Two Roles:

In fact, the research shows that the best outcomes for kids result from having caregivers who have high expectations and enforce limits (as an authority figure does), but who are also very warm and nurturing (as a friend would be).

There is definitely a potential problem to avoid when it comes to playing a friend role with your kids. Damage can be done when parents rely on their kids to meet needs that other adult friends should be meeting for them. It’s clearly inappropriate for parents to depend on their child to listen to them complain about their serious financial problems or to comfort their emotional turmoil, since doing so can cause all kinds of problems for the child. We want our children to be children and to feel safe, and being put in the position to worry about and meet parental needs makes them have to grow up too fast.

What is OK, more than OK, is to have a parent-child relationship with a strong friendship dynamic as well. Think about your best memories of times with your parents; chances are they were times when they weren’t acting in their “authority figure” role.

And really, if you have to turn in your friend hat and put on your authority-figure hat instead, won’t you miss out on a lot in your relationship with your children? Won’t they?

With my boys, I try to be both. There’s a clear hierarchy of who’s in charge in our home. Just ask them. But we also wrestle, whisper funny jokes in movies, talk about sharks, and make armpit noises together (well, they mostly make the noises, and I merely try.)

These are some of the best times with our kids—the times we feel most connected. I’m not always able to make it happen, but I hope my kids think I’m fun and want to spend time with me. I hope they want to tell me things, and I hope they feel like they have a friend in me—even though they know I’m also going to lay down the law when I need to.