In-laws and Outlaws: The Good, the Bad and the Ugly 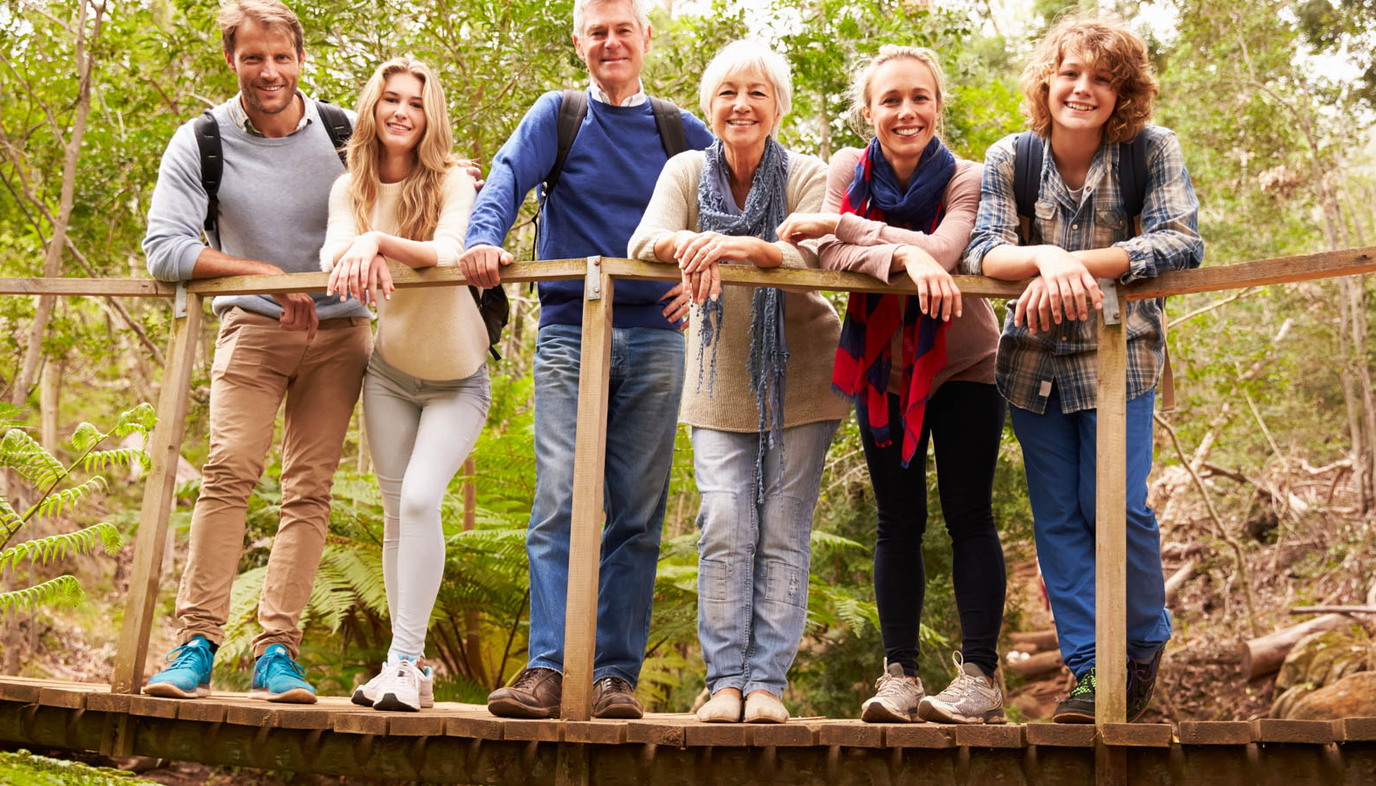 Babyproofing Your Marriage: How to Laugh More, Argue Less, and Communicate Better as Your Family Grows by Stacie Cockrell, Cathy O'Neill, Julia Stone.

“Happiness is having a large, loving, caring, close-knit family in another city.” —George Burns

How many people made the slightly ominous “when you marry, you marry the family” comment to you before you got married? As the wedding planning took on a life of its own, you started to understand what that meant, right? You thought deciding whether to seat Uncle Walter next to Cousin Lola took the diplomatic skill of a U.N. Secretary General? Just wait and see what happens to the extended family dynamic when you have a baby. 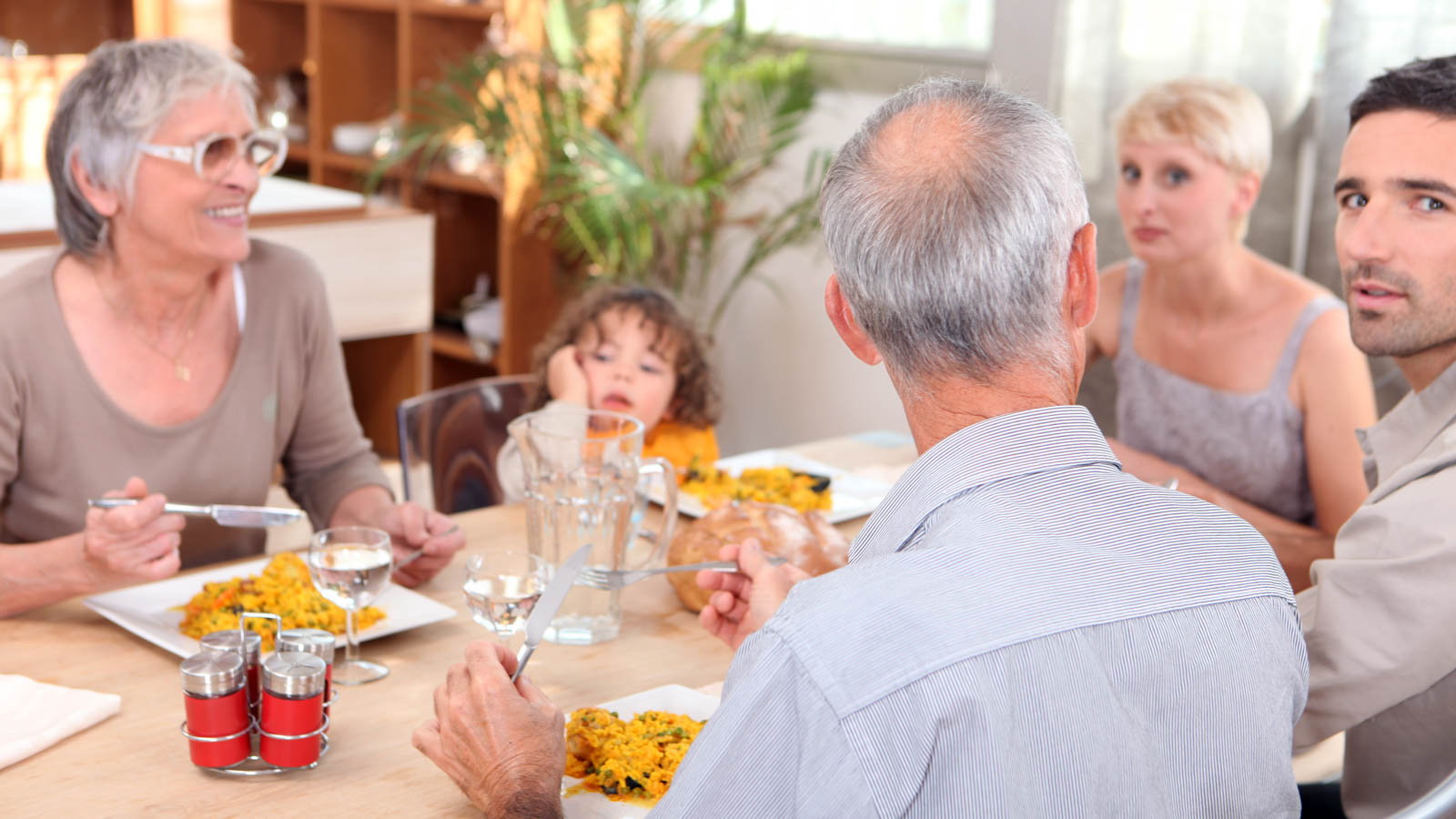 It’s yet another paradox of parenthood. On the one hand, it propels many of us back to our families. We can grow closer and relate better to our parents. On the other, it demands that we step into adulthood once and for all and make our new family our first priority. Usually, this is a less-than-seamless transition.

Many couples find themselves caught in a Family Tug of War, with opposing in-laws jockeying for prime position and grandparents who want to run the show. Even the best of us can end up with a tit-for-tat mindset—“the kids see more of your family than mine”—either because we want to keep the peace with our own parents, or we feel genuinely hard done by because our spouse has joined his or her family in pulling on the other end of that rope. 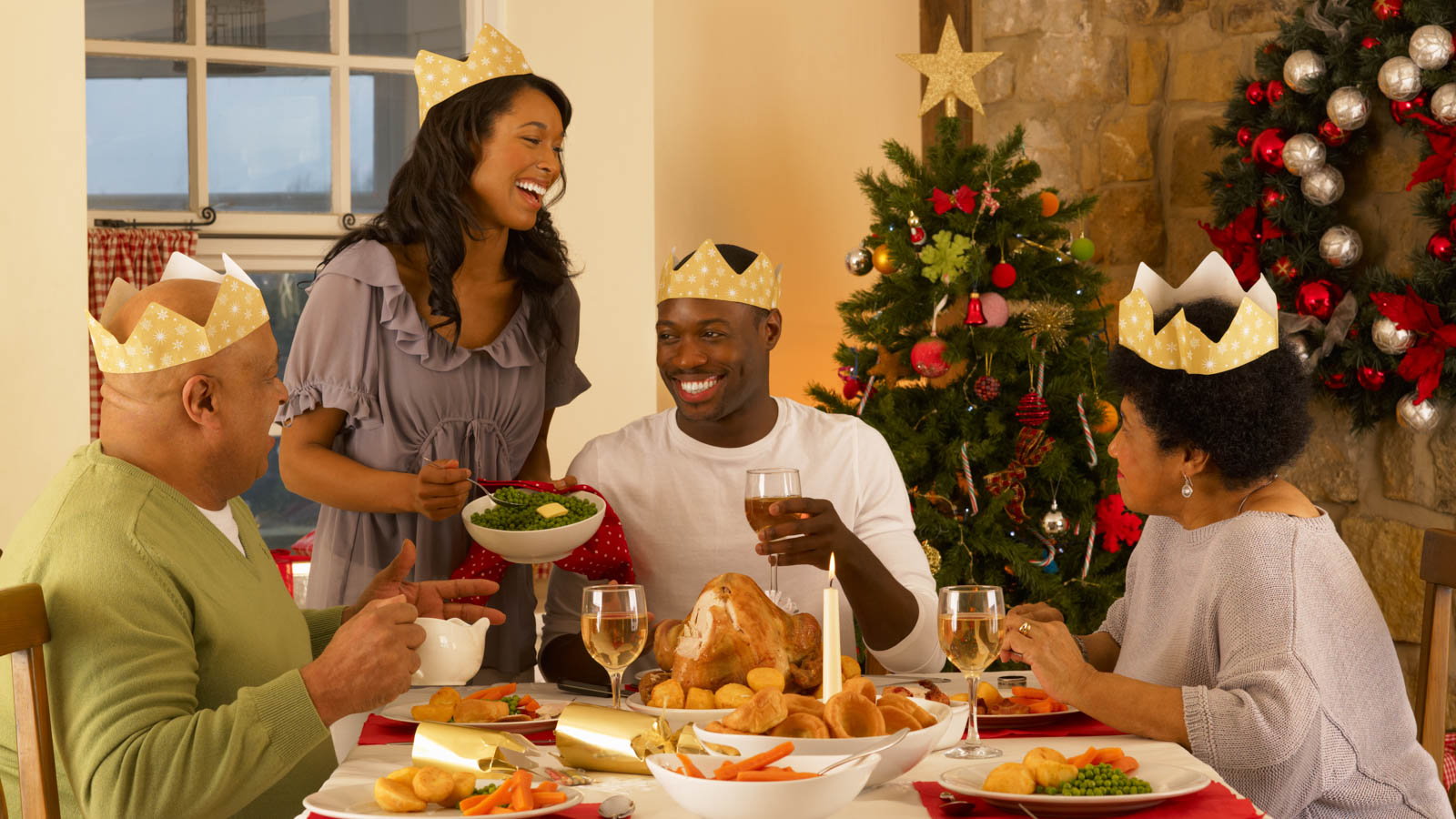 Almost every couple we spoke with had one or two ongoing family-related disputes, and an unfortunate few were having divorce-level arguments. Some of the conflicts center around the following issues: