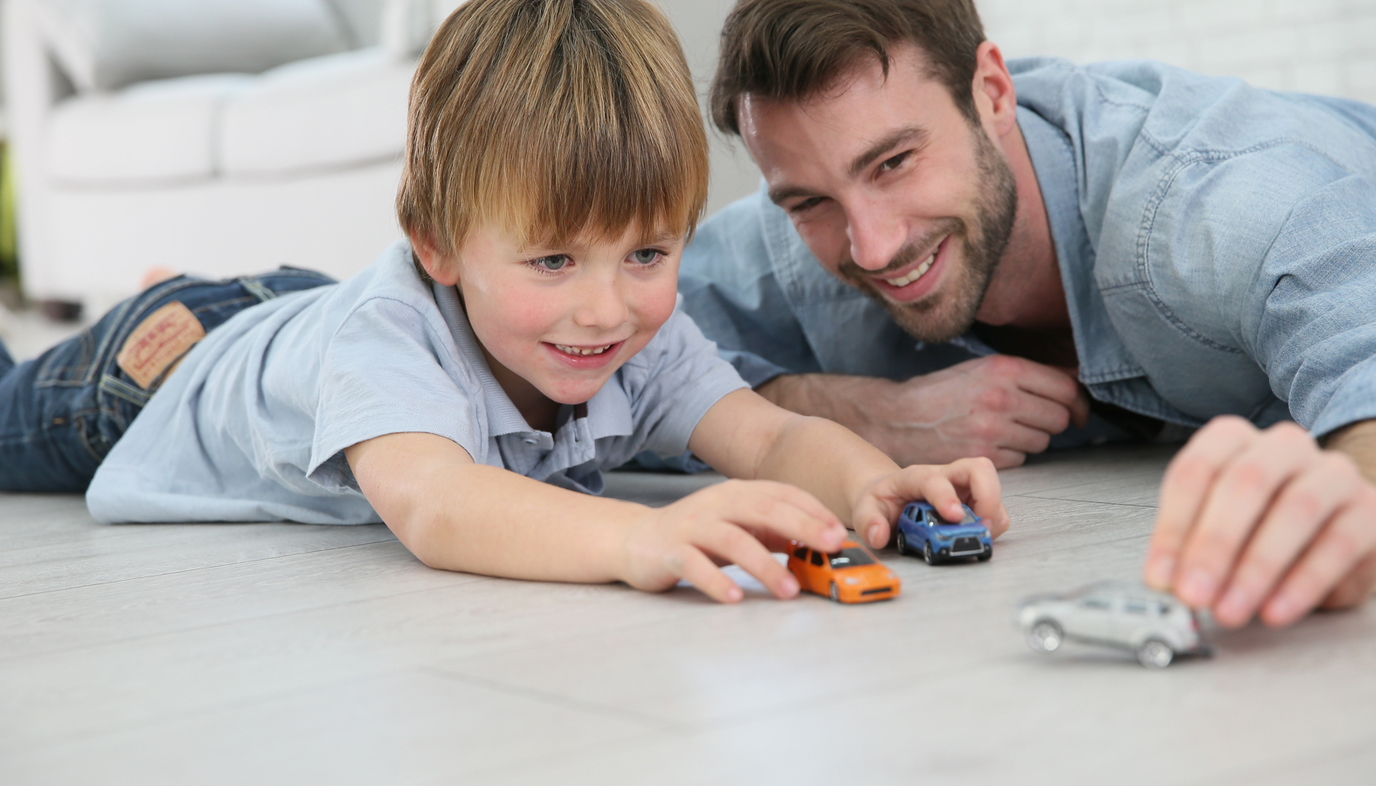 Britney Spears had one and now so does the rest of America! Meet the man known as “Super-Manny,” who is coming to a TV near you!

Britney Spears had one, there's a chick lit book about a woman who fell in love with hers, and now ABC has one: a new nanny who is actually a manny. Meet 40-year-old Mike Ruggles, who stands 6-feet, 2-inches tall, weighs 220 pounds, and often feels compelled to call the families he is going to counsel prior to showing up to caution them not to judge him by his appearance.

Does that mean that he thinks being a man in a female-dominated world puts him at a disadvantage?

"I honestly don't," Ruggles tells JustMommies.com. "If you are really good, you will find a job. In fact, it has even helped me sometimes just because [being a man] gives a different point of view."

The new "Super-manny" shares a number of approaches with "Supernanny" Jo Frost, such as an emphasis on structure, boundaries, consequences, consistency, time-outs, and positive reinforcement -- meaning he frowns on spanking. 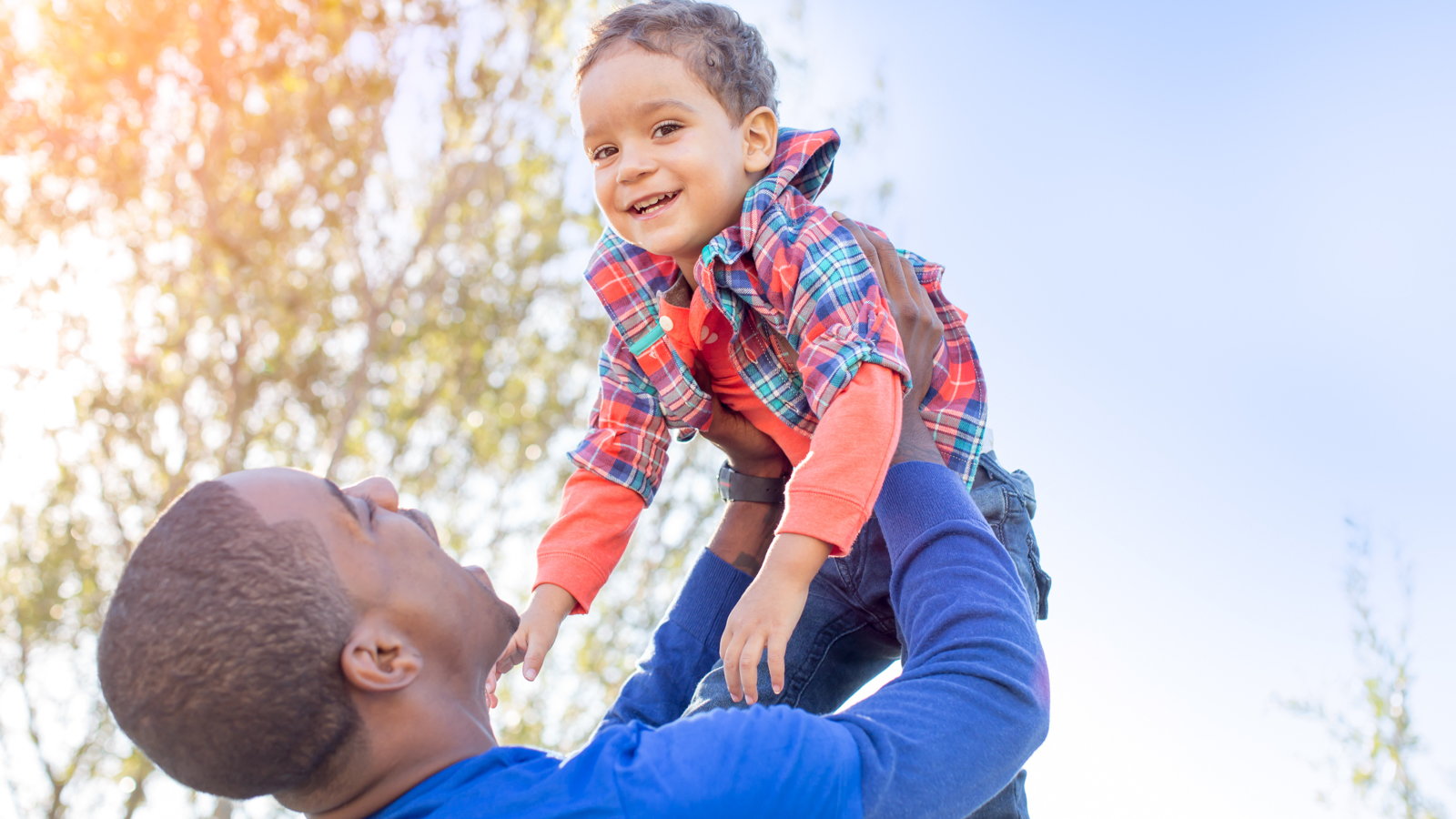 He differs from Frost in the unique way he dispenses this advice. He has his own style, and as part of that style, he tells justmommies.com that the key to parenting is patience.

"Absolute utter patience," he says. "You are going to make mistakes. Don't take it personally. Learn as much as you can. Be consistent. Have faith and trust in yourself and love your kid. It is all basic easy stuff, but sometimes it gets lost."

Reading too many advice books is one way parents can get confused and question their judgment on child-rearing issues, but that doesn't mean they shouldn't read them. What Ruggles does believe is that it is important to adopt only the advice that works for you. The way to figure that out is by spending time with your kids and experimenting with the different approaches.

"I really think you need to get to know your kid. It doesn't always have to be a discussion," he points out. "There are so many non-verbal cues. Just watch your kid at play and see where that play heads and join in. Then, whatever you are trying to impart, go from there. Just be there so the kids always know you are available."

Officially, Ruggles isn't a manny. He is a developmental therapist with 16 years of experience working with children, who won out over more than 5,000 applicants for the job.

Ruggles began his interest in child care in the sixth grade, when he became a "big brother" to the special ed kids in his school who were being picked on. His interest in working with children never waned, and, after graduating from college, Ruggles taught preschool for nine years. Then he worked in elementary schools for five years before returning to school and earning an M.A. in psychology from California State University, Northridge. His M.A. opened the doors for a career in child behavior. 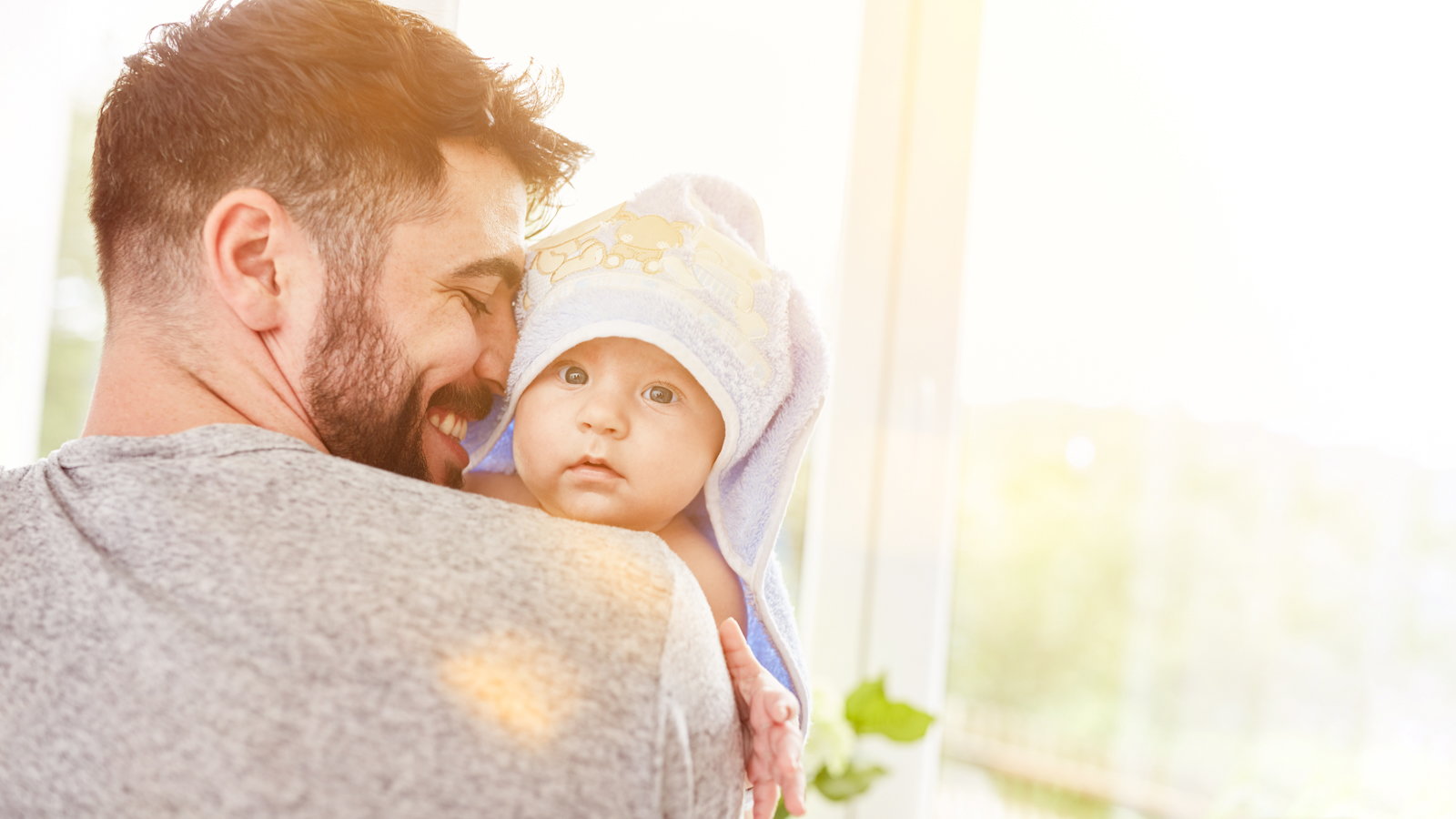 One thing Ruggles' training taught him and one of the things he shares with parents is the importance understanding their children developmentally -- and to not take things personally, especially with children six years and under.

"Kids want what they want," he says. "They don't wake up thinking, 'How can I screw mom and dad today?' They are just thinking, 'I want what I want and I will do what I can to get it.'"

Ruggles also feels it is important for parents to constantly update their children's likes and dislikes because kids can change their minds as frequently as a kaleidoscope.

"Don't assume that what they liked yesterday, they will like today," he points out. "Really ask a lot of open-ended questions. Sometimes parents settle for yes or no answers: Did you have a great day today? Instead of asking, what did you do? It shows more interest. That is how you spark up a conversation."

As a result, Ruggles believes that parenting is a 24/7 job, which, in addition to patience, requires consistency.

"The minute you give in, the kid realizes: 'I cried and when I cried, they gave me what I wanted. Cry -- get what I want.' That is why tantrums get worse and worse," Ruggles says. "So no matter how tired you are. No matter what kind of day it has been, you are really helping yourself if you stay the course. It is hard, but it is what you've got to do."