Is one of your kids suffering from “Middle-Child Syndrome”? 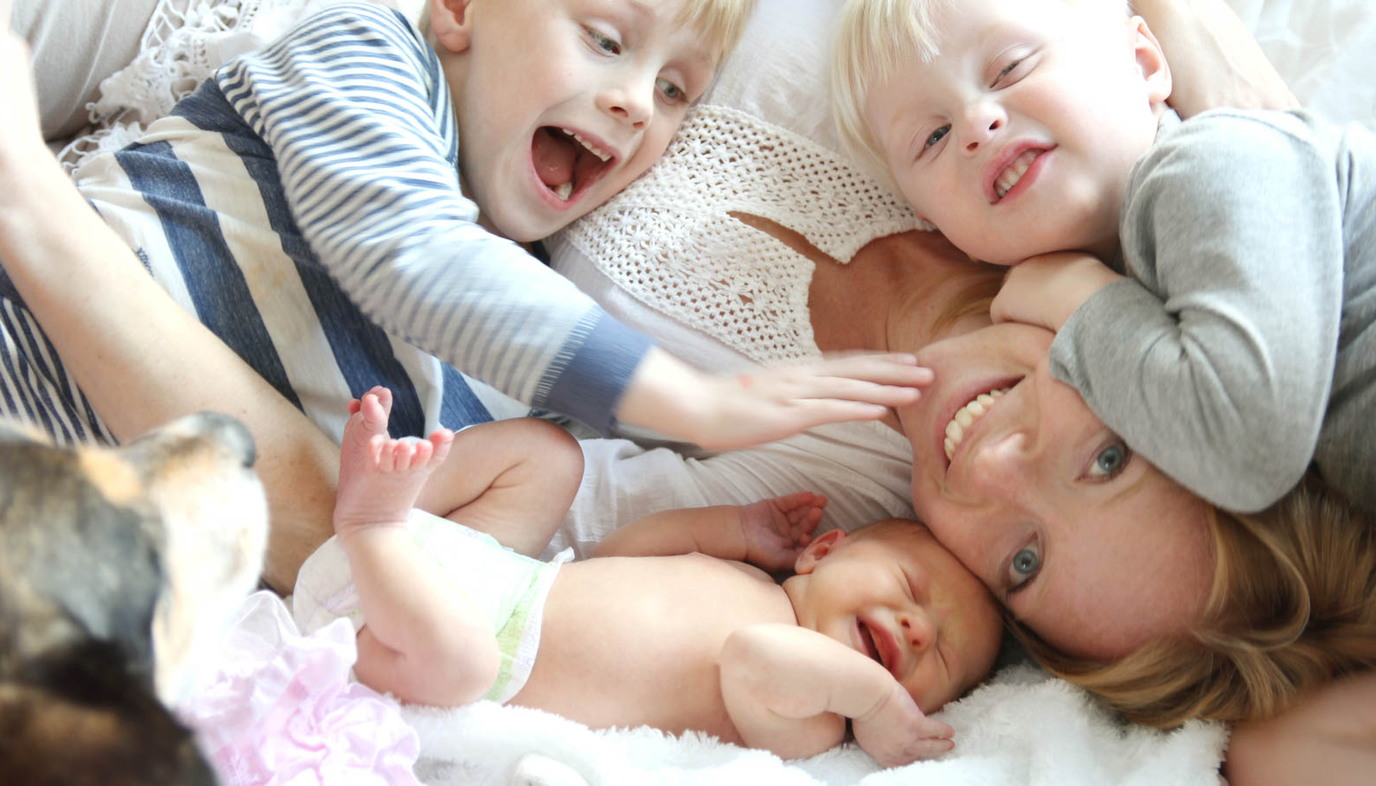 We’ve all heard about the effect that birth order has on our characteristics. Some people probably put too much emphasis on how much it actually determines, but it’s also hard to disagree with the idea that the order in which children are born into their family can impact how they relate to the world.

This certainly applies in the case of middle children, who often feel “squeezed out” by their siblings. The older sibling gets more responsibility and opportunities, while the younger sibling is the baby of the family and is thus coddled and adored.

The good news is that middle children get lots of practice at negotiating conflict, since they have to deal with it from both directions. Their flexibility and sociability means that as adults, they’ll often end up being the kind of laid-back person that others like to be around. They also usually show strengths when it comes to compromise and coalition building. 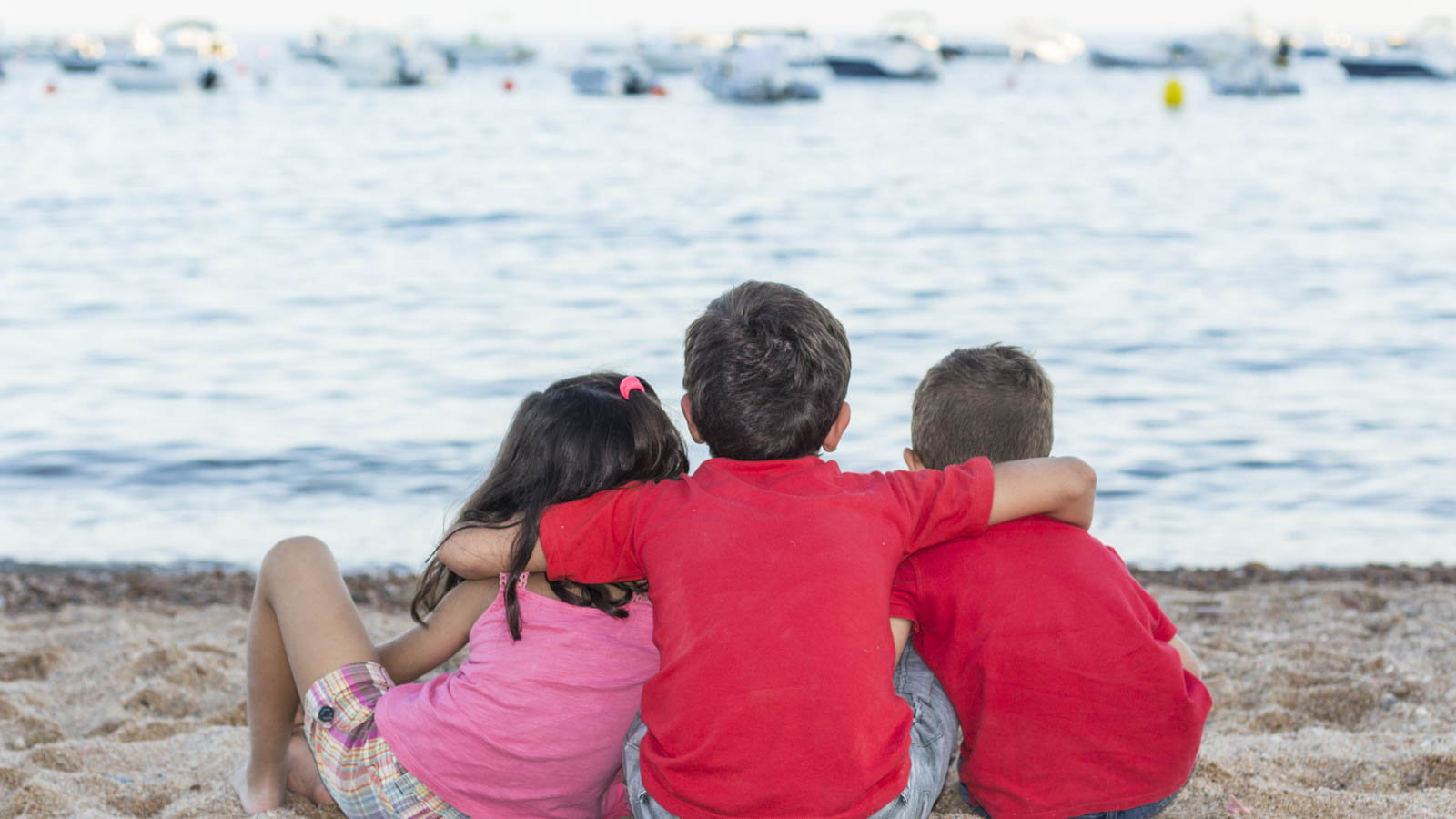 But for kids especially, it can be awfully tough to be a middle child. Sometimes their accomplishments—like learning to read or ride a bike—aren’t celebrated in the same way as those of their siblings. Instead, their big moments are sometimes treated with a “been there, done that” kind of feel.

As parents, we have to be careful that our middle child doesn’t fall through the cracks. The youngest is often demanding our attention, and the oldest is trying new things that none of us have ever gone through, so our middle one can often end up getting less of our time and attention, even when we don’t mean for that to happen.

For example, my five-year-old middle child, Luke, is very good at entertaining himself. So unless I’m careful, I could go a whole hour without even engaging with him in any meaningful way. While I change my toddler’s diaper and help my oldest son with his homework and piano practice, Luke will play Legos or work on his letters by himself. That means that I need to make a conscious effort to give Luke my attention on a regular and consistent basis—even when he’s not asking for it as much as his brothers. Just because they aren’t asking for our attention doesn’t mean they don’t need it.

Let’s look at a few things you can do to keep your child from suffering from “middle-child syndrome.”

Go on dates together, where it’s just you two. Or while your oldest child is at a friend’s house and the baby is napping or in the high chair, play Candyland or Battleship together. Also, don’t forget about bedtime. A great way to emphasize how special your child is to you is to tuck him or her in and spend a few minutes snuggling and chatting in the dark.

One of the best ways to make it clear that you’re paying attention to each of your children is simply to notice what they’re doing. For example, when I’m working with my oldest on his homework or getting my toddler’s breakfast ready, I can also take a minute to stop and comment on the picture Luke is drawing, or the Lego spaceship he’s building.

You’re never going to keep your kids from competing with each other. But as much as possible, avoid setting up situations where they’re set against one another. I know that it can be really effective to play the “Who can get in their carseat the fastest?” game, but by pitting your kids against one another, you create a competitive spirit in their relationships that can produce all kinds of problems. 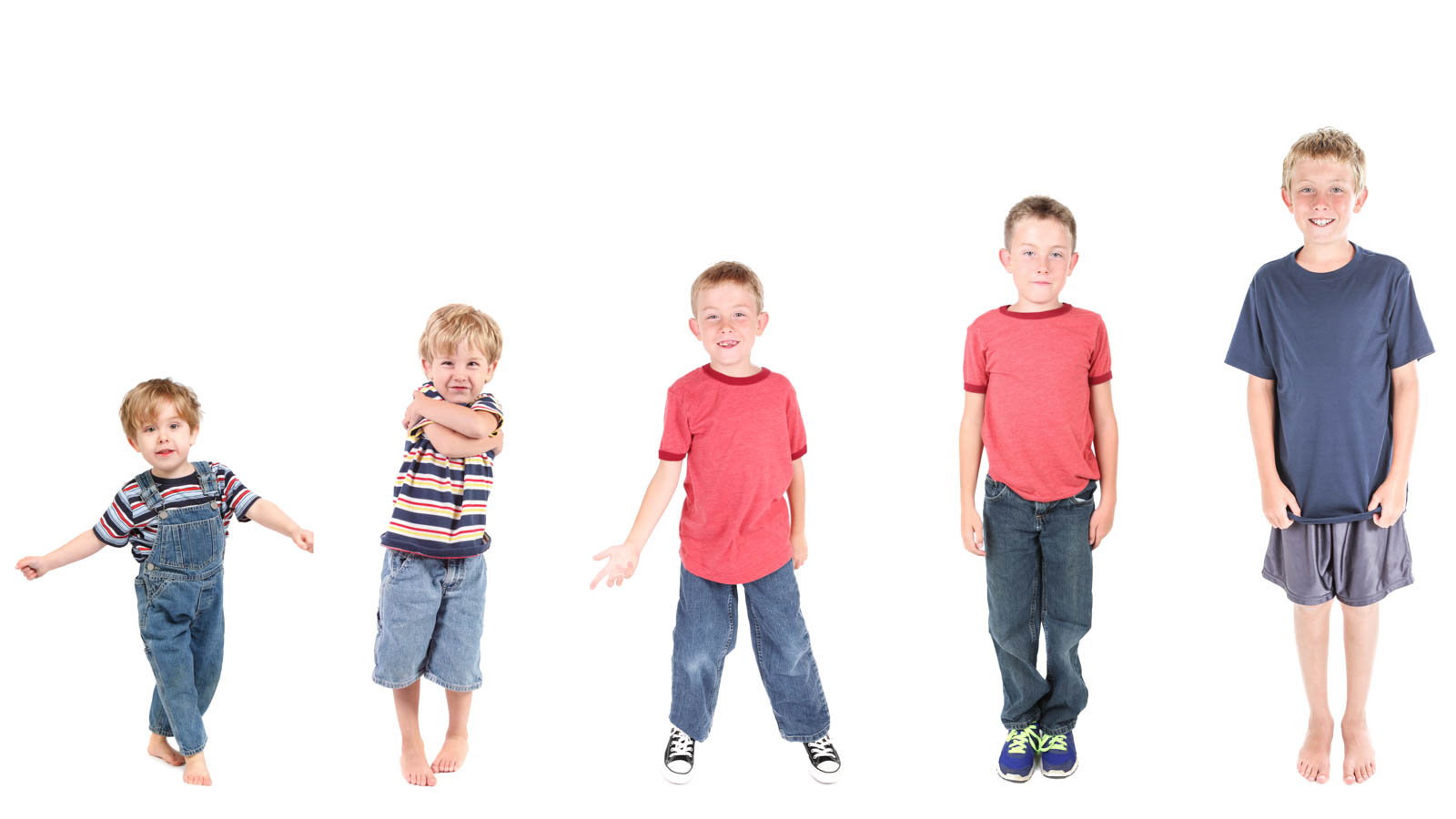 Watch for moments that you can point out what makes each of your kids unique. By praising them for their individual talents and abilities, you communicate to them that you are aware of who they are as distinctive and irreplaceable parts of your life. One word of caution, though: don’t assign roles. By calling one child “my athletic one”, and another child “my shy one”, you might keep them from branching out or trying new things.

Let’s face it: Some of this is just the reality that comes with having three or more children. Your “middler” is going to struggle in certain ways that his or her siblings aren’t—just as your oldest and youngest kids will struggle in their own ways. But by remaining aware and being intentional about the way you interact with your middle child, you can make sure that there’s never any question about the bond you two share, or about how important he or she is to you.