Should I force my shy child to participate? 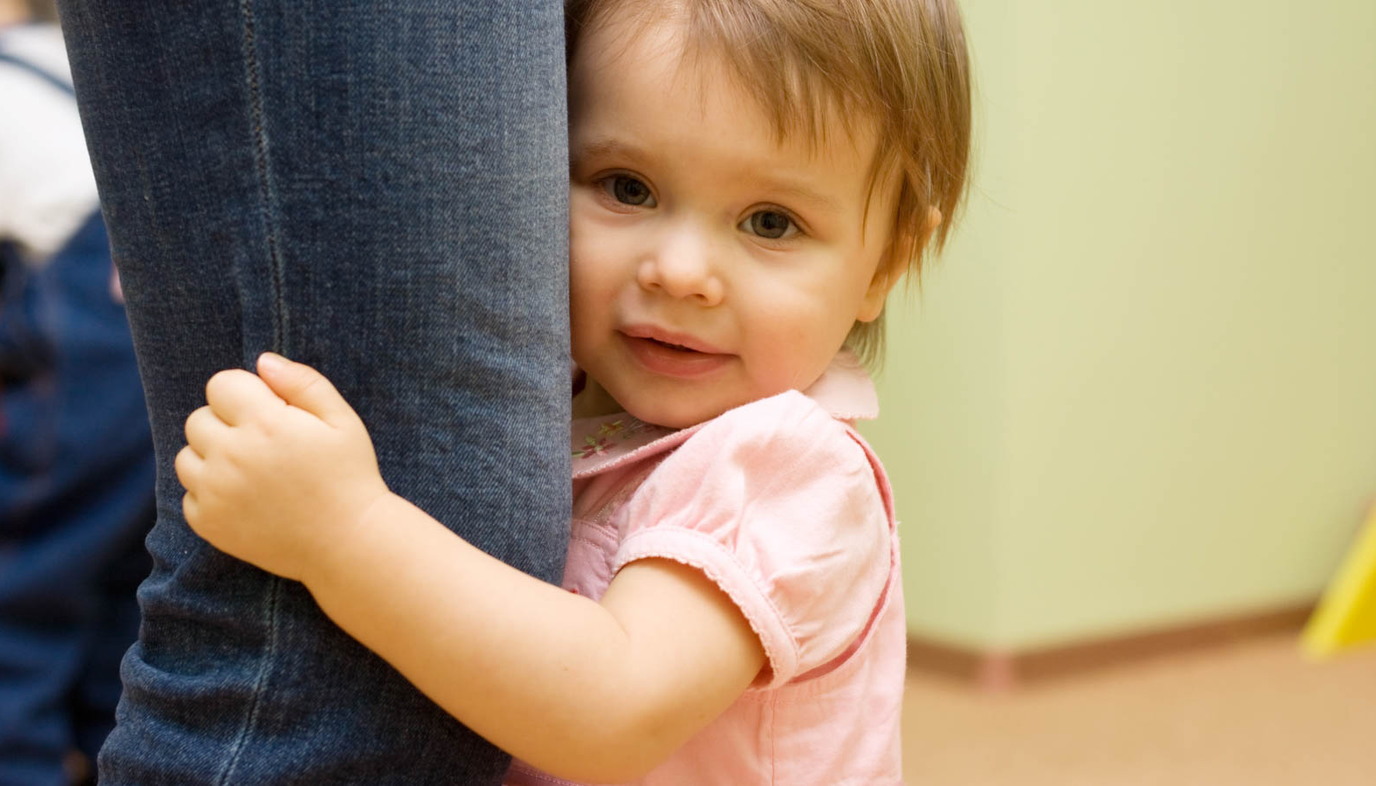 I know what it’s like to have a shy child. I have a picture of my son Ben at his friend’s four-year-old birthday party. All of the children are gathered in a tight circle around a young woman dressed like Dora the Explorer. All, that is, except Ben, who insisted on standing six feet away from the circle of not-so-shy kids.

It was the same when he was two, and I took him to a music class. While the other children sang and danced and itsy-bitsy-spidered their hands like crazy, my shy little Ben sat in my lap and refused to do anything more than timidly observe.

Ben is now eight. And while he’s definitely an introvert—some might still describe him as a little bit shy—he is very comfortable with himself, and even outgoing at times. He looks people in the eye when he talks to them, he raises his hand in class, and he even frequently gets loud and crazy when he’s with his friends—even in public. In fact, last week I noticed him showing off a silly dance in the dugout with his teammates.

Researchers who study human personality tell us that shyness is to a large extent genetic. It’s actually a part of a person’s core makeup. 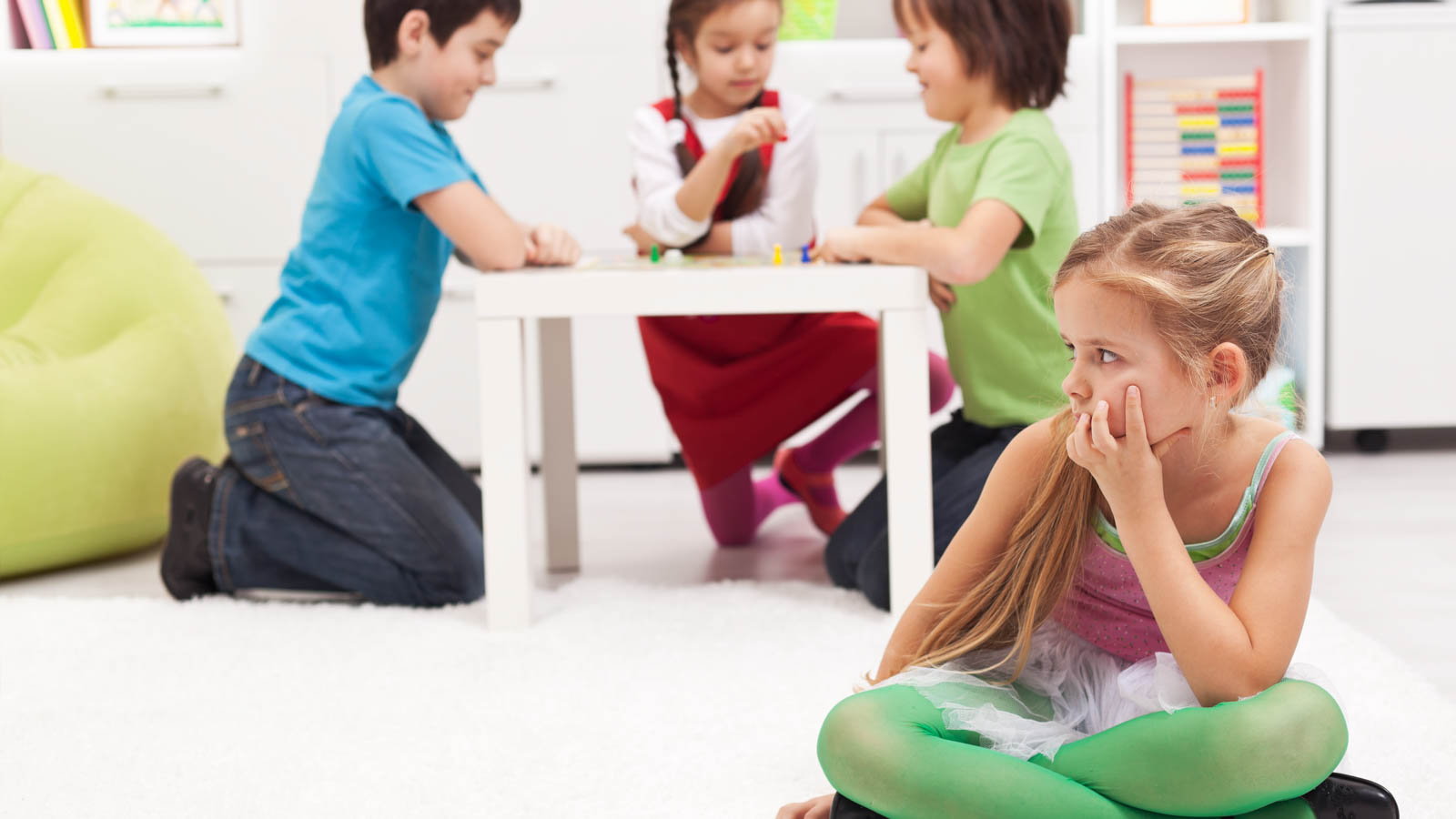 However, as my husband and I learned with Ben, that doesn’t mean that shyness isn’t changeable to a significant degree. In fact, the way parents handle their child’s shyness has a big impact on how the child deals with that aspect of his or her personality, as well as how shy the child is later on.

Here are a few guidelines to help you know how to best know how to respond to your child’s shyness.

Talk about shyness as how your child feels, not who he or she is. For example, if your daughter is hiding behind your leg and refusing to say hello to Grandpa, you might be tempted to say something like, “Sorry, Grandpa. She’s shy.” Instead, tell your daughter, “You feel shy right now. That’s OK; you can say hello when you’re ready.” It’s a subtle difference, but saying “You feel” is much better than saying “You are,” because it names a momentary state, rather than the essence of your child’s being.

Also, keep in mind that being shy is a temperament issue. It’s neither good nor bad. It’s just part of who your daughter is, like her height or the color of her hair. So make sure that you’re not sending (verbal or nonverbal) messages that communicate that you don’t like this part of who she is.

Research shows that kids whose parents push them too far, too quickly, end up withdrawing even more. Because shy children feel uncertainty and anxiety in certain social situations, when parents force them to participate or to do things they aren’t comfortable doing, it just makes them more anxious, making it less likely they’ll be willing to give it a try the next time. If your son is insisting that he doesn’t want to do something that feels terrifying to him, don’t force him. Make sure that he’s confident that you will help him feel safe. After all, it’s probably not that important that he take his turn at the piñata. 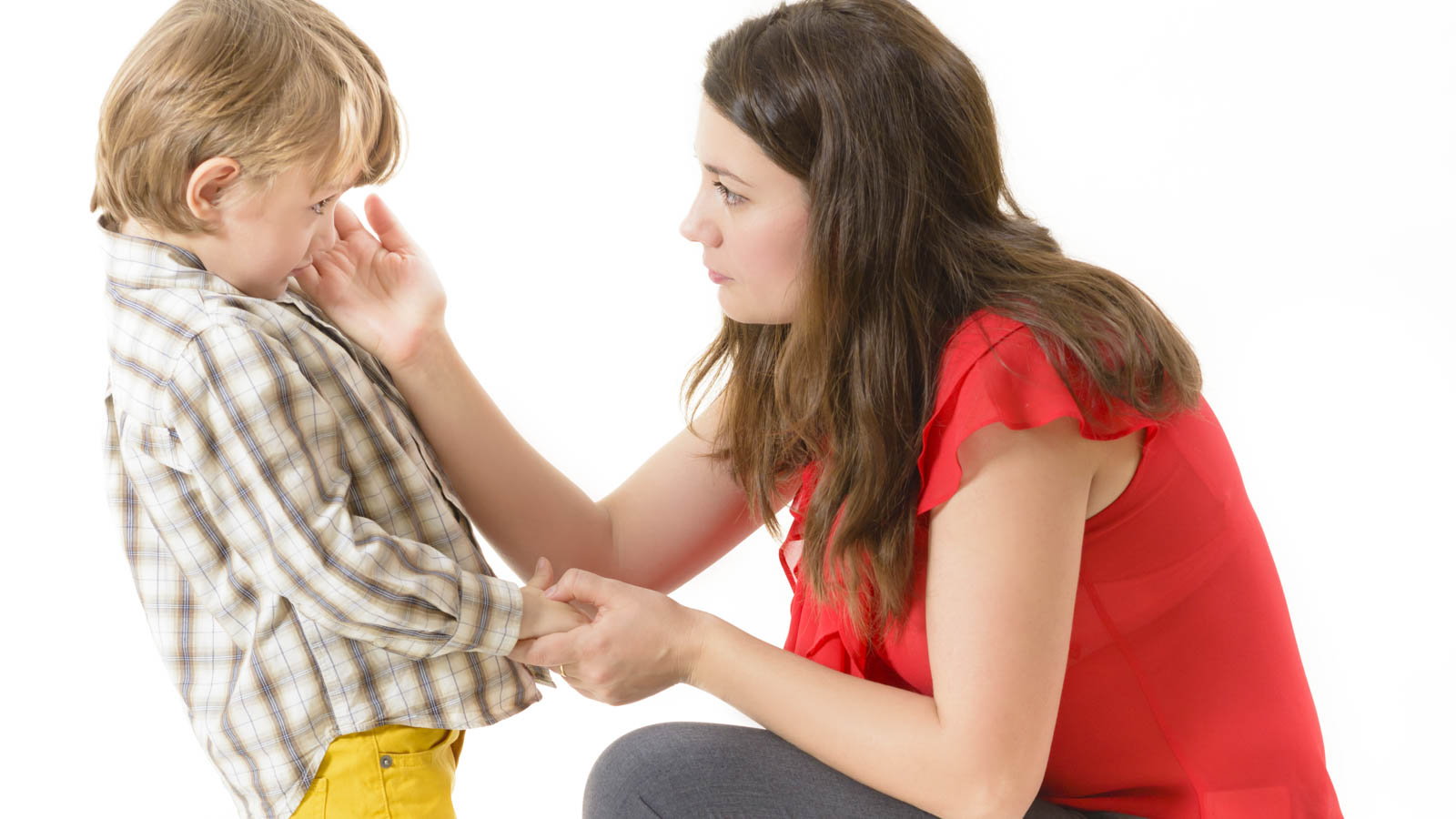 On the other hand, it’s important that you give your child opportunities to succeed in new situations. Help your little bashful one take gentle steps in the direction of achievement and accomplishment. Freely use the phrase “I’ll do it with you,” and say things like, “I know it’s hard (or you’re uncomfortable), but I’ll be with you. Let’s just give it a try.” A gentle nudge might include saying “Let’s just go take a look.”

There may be times when you need to pull back when you can sense that your child simply isn’t ready to do something. Then you can respond with lots of empathy and comfort: “Maybe next time, when you’re ready, we’ll try again.” But keep in mind that mastery of new experiences builds confidence, so be careful not to deprive your child of these opportunities by rescuing them too quickly.

Notice and comment on even small triumphs. “Way to go! You got closer to watch the kids hit the piñata! Maybe next time you’ll want to take a swing.” Or, “I know you weren’t sure about it, but you tried it anyway! I’m proud of you.” Focus on your child’s effort, and the fact that he’s trying, not on whether or not he actually goes through with whatever you wanted him to do. The more you can encourage and support him, embracing him for who he is, the more he will believe in himself and take on challenges as he grows into who he’s supposed to be.