Teach Kids to Turn It Off 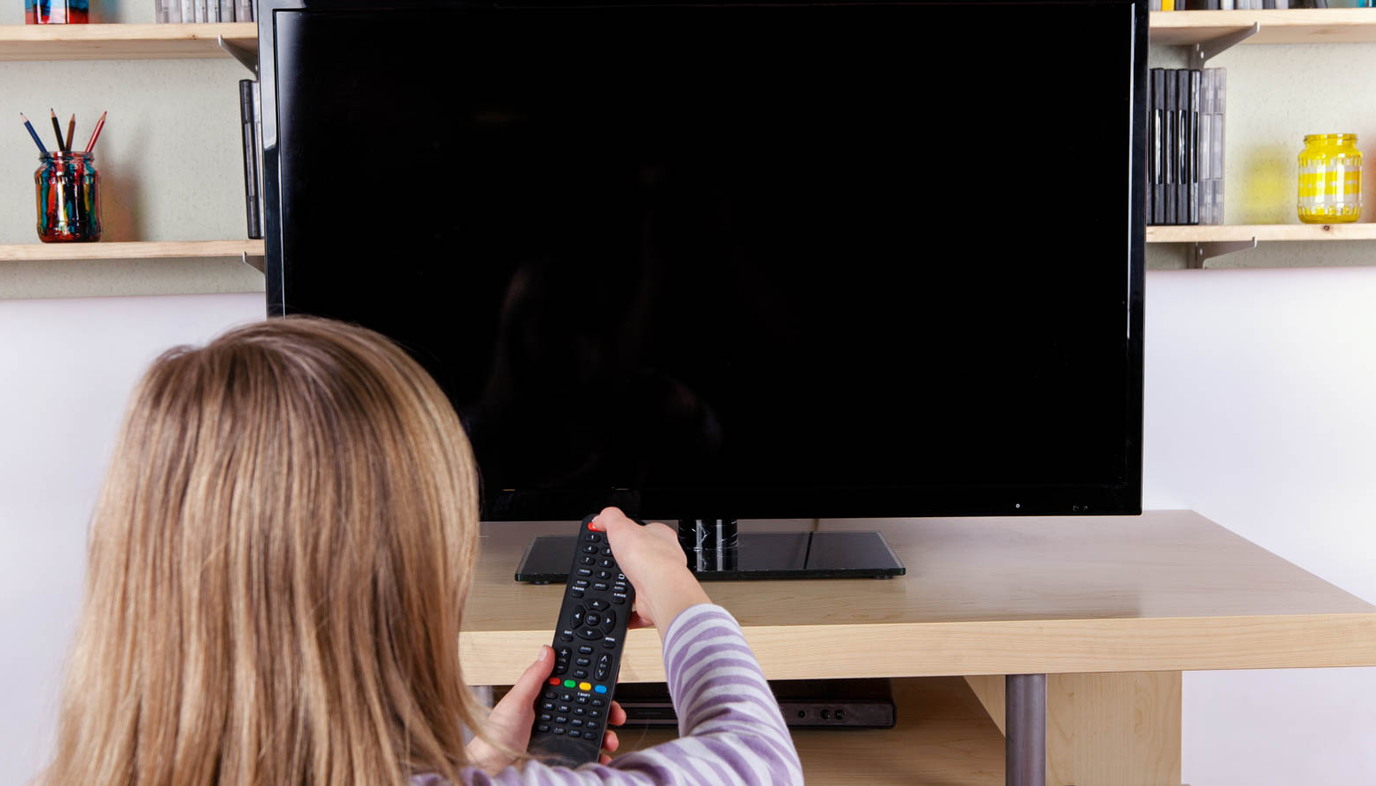 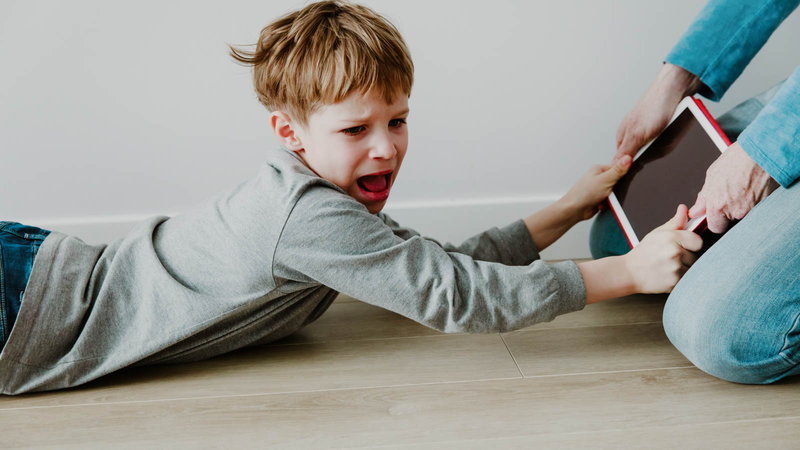 Time that children spend watching television takes away from time that could have been spent creatively. It’s also a concern that the ready-made pictures on television may rob children of the ability to make pictures in their own minds. Many teachers are convinced that this accounts for many of their student’s reading difficulties. Children who don’t enjoy reading or find it difficult often have trouble “picturing” what they read.

In addition, children are very vulnerable to the effects of television violence. Research has shown that watching it can cause children to behave more aggressively, become desensitized to the pain of others, and feel fearful of the world around them. Remember, things that may not be frightening to an adult could be terrifying to a young child. Frightening images and sounds can trigger bedtime fears and nightmares, especially for young children who are still learning to distinguish make-believe from reality. But there is yet another compelling reason why we should be cautious about exposing children to excessive amounts of television, video, and computer games.

Many of us who work closely with children have begun to suspect that today’s technology may be changing the wiring in our children’s brains and contributing to the rise of ADHD and other neurobiological disorders. Although more studies are needed, preliminary research seems to indicate that television viewing and other forms of video have the potential to affect the brain and related learning abilities.

A study published in the American Academy of Pediatrics in April 2004, suggested that TV viewing in very young children contributes to attention problems later in life. According to Christakis, the lead author of the study, “Each hour of television watched per day at ages one through three increases the risk of attention problems by almost 10 percent at age seven.” A television programming tactic that is often used to keep children’s attention focused on the show may be particularly harmful. 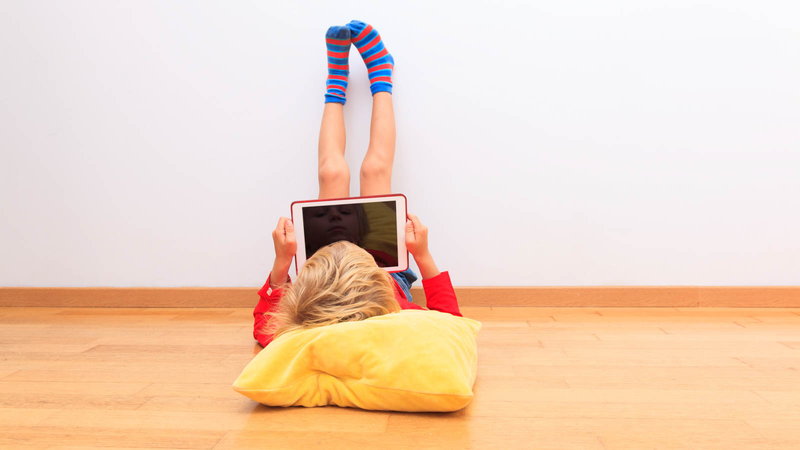 Both Chistakis and Jane Healy, author of the book, Endangered Minds, warn that programs which use rapid scene changes may have a particularly harmful affect on brain chemistry. They believe that exposure to this type of high intensity, unrealistic action conditions a child’s mind to expect that level of stimulation and that after adjusting to it, they become bored and inattentive without it.

You may not want to completely eliminate television from your household but be sure to limit viewing time and turn it off when it is simply running in the background. Carefully monitor the shows that your child watches, and keep in mind that for young children, slow paced shows are preferable to fast-paced ones. Video games are known to provoke high levels of stress so limit the amount of time that your child is allowed to play them. Have a quiet time each evening and turn everything off at least an hour before bed.