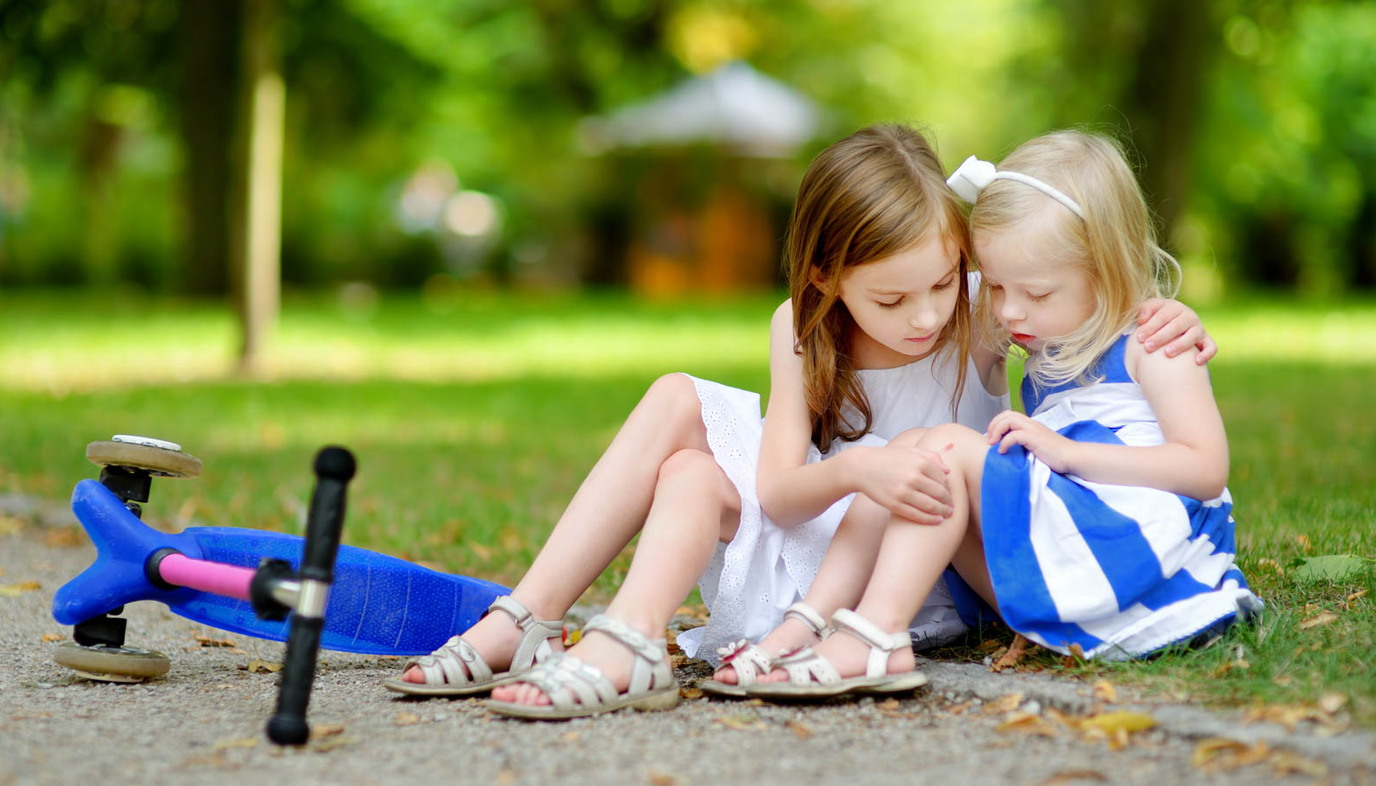 There’s the old saying, "every action has a reaction." Slam the brake on your car, your car stops. Drink too much, you’ll get drunk. Cut your finger, it’ll bleed. The universe is made up of a system of checks and balances that extend to the way humans behave as well. If you cut someone off in traffic, chances are you’ll get a very specific hand gesture in return. If you’re late for work, your boss will be upset with you; do it often enough, and you might get a dock in pay or might lose your job altogether.

It is these checks and balances that govern our behavior and teach us how to be responsible adults. For every decision we make, we learn to weigh the consequences to both ourselves and those around us.

While teaching and disciplining our children, we scold, we nag, we spank, or we yell. Sometimes these work, individually or in combination, but we want our children to grow up being responsible for their actions and to understand why personal responsibility is important for them to learn. 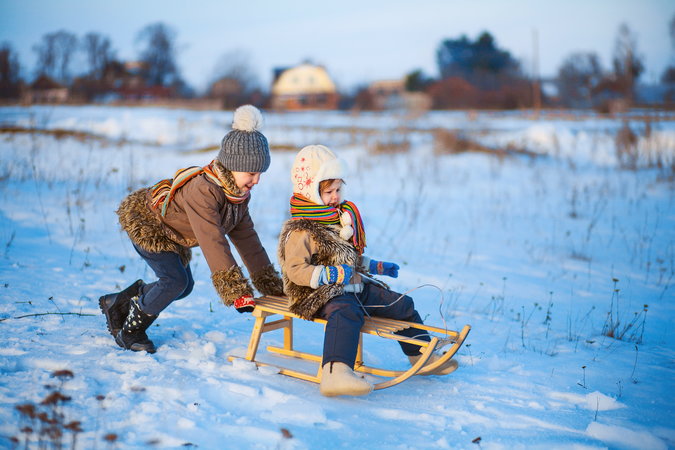 So can we extend this system of natural and logical consequences to our children as tools to teach them responsibility?

Your child is headed towards the stove which is hot because you’ve got dinner in the oven. You don’t want them to be hurt, so you pull them away from the oven or you shout at them to get away.

What do you think would happen if you let them touch it?

Yes, they would get hurt, but only for a second as, trust me, no child would want to keep his fingers on a hot stove. You can also be pretty sure they won’t be eager to touch it again. So chances are the lesson has been learned on that score. Your child learns, ‘touching a hot stove is not fun, I don’t want to do that again.’

We would call that a natural consequence. The natural result of an action teaches a lesson.

If a child is in a playgroup and hits another child, they are removed from the playgroup and not allowed to play anymore. Or if a child steals a candy bar, you make him return it.

That would be called a logical consequence.

Both are extremely effective tools in teaching children responsibility because they use a child’s environment and your guidance to show them the results of their behavior. 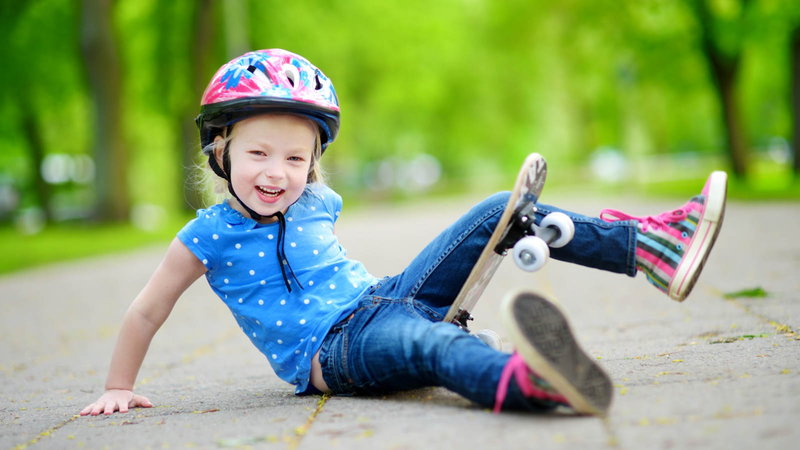 Getting Accustomed to Natural Consequences

You can’t plan natural consequences. You simply know they will happen as a result of an action. As a parent, you can explain what your child can expect if he engages in certain behavior but you are not the one who is doling out the consequence. Your child learns lessons through natural consequences because they quickly and directly affect him, either through pain or discomfort. A child who refuses to wear his jacket on a cold day, for instance, learns quickly that being cold is not fun.

In a broader sense, there are logical consequences that you yourself don’t impart on your child but that are a part of basic human interaction. If your child doesn’t study for a test, the logical consequence is that he will do badly and if he continues doing badly he’ll fail the grade. You didn’t make up that rule; the school did. If your child forgets his lunch at home, he won’t have anything to eat. You’re not keeping the food from him. The consequence is a direct result of his action.

With natural consequences, your child is learning through his experiences on an instinctual level, through his everyday interactions with the world around him. He learns that sharp things can hurt him, sticking something in an electric socket can electrocute him, not watching where he’s going can make him trip and fall.

With logical consequences, you’re teaching your child by giving him the power over the outcome. He’ll learn that if he eats too much candy, he’ll get sick or his teeth will rot; if he does badly in school, he’ll fail. He’ll be more likely to think twice about an action if he knows what the logical outcome will be.

This isn’t to say that you shouldn’t set down rules and punishments for your child if they misbehave; sometimes both are certainly necessary. However, over time, experience seems to have the most effect in guiding a child’s behavior and influencing the choices he makes.

Also, sometimes natural consequences aren’t in your child’s best interests. While he’d certainly learn his lesson if he were to run out into oncoming traffic and get hit by a car, you’d certainly want him to learn that lesson without having to go through actually getting run over. In that case, you would be better off telling children that if they didn’t stay off the road, they couldn’t play outside.

You can scold them and punish them, but if you use these as your primary methods of discipline you’re missing the point of discipline, which is to guide and teach.

Natural and logical consequences are for more effective disciplinary tools because they not only give children direct results for the behavior they engage in, they also enable children to understand those results.

If a child can understand why he shouldn’t do something, rather than just being told, he’ll be more apt not to do it and that understanding will inform every decision he makes as he grows into an adult.