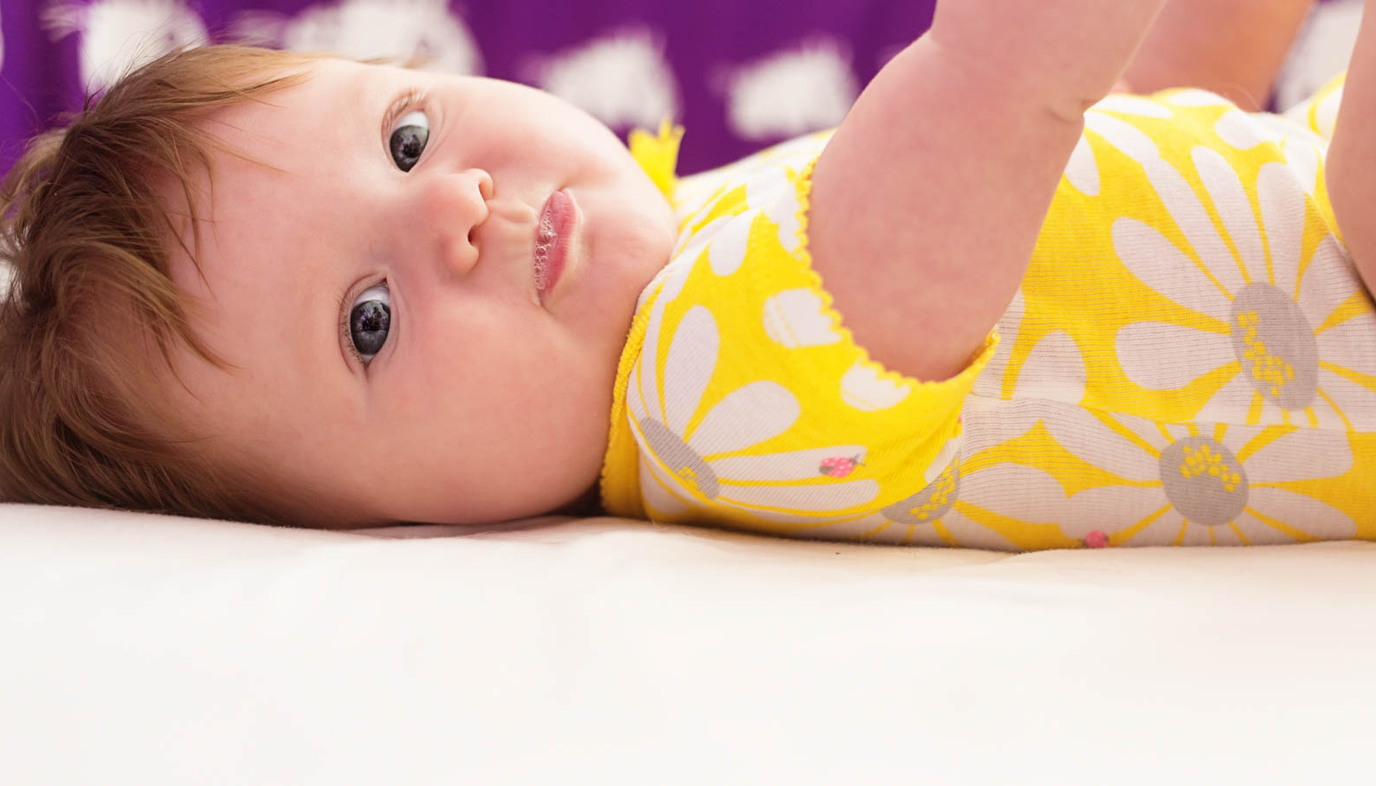 We’ve all heard the horror stories from parents who have survived a colicky child. There’s a big chance you or I could have been colicky for our parents. We cross our fingers and hope that the ‘colic fairy’ passes by our homes. Did you know that what some people consider a colicky baby could in fact be a real medical condition?

What is GERD (Gastro-Esophageal Reflux Disease)?

Gastro-Esophageal Reflux Disease or better known as just ‘reflux’ or ‘GERD’ is when the contents of the stomach start pushing or splashing back up the esophagus or into the nose and throat. At first, this is nothing more then slightly annoying to the child. As the reflux continues, the lining of the esophagus begins to get irritated. Imagine what you feel like when you’re sick and vomit several times; your throat is sore, and you don’t feel like eating or drinking. In the child’s case, they are not sick; they get hungry and thirsty as normal but eating/drinking causes much discomfort. 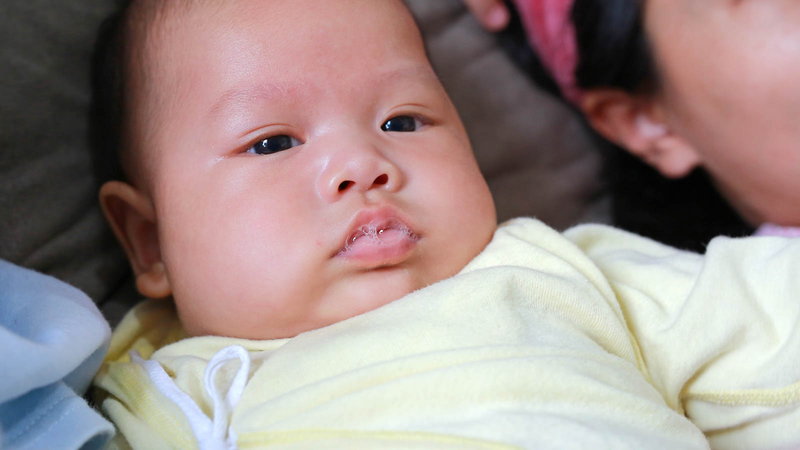 The exact cause of reflux is unknown. Doctors believe it is caused by an uncoordinated upper G.I. or under developed G.I. system. Doctors also believe there is some genetic factor in play. This doesn’t mean if you’ve had a child with reflux, all your children will have it. The reason some believe reflux may be passed off as colic is by the major symptom: colicky babies cry. They cry hard and can cry for long periods of time. This cry seems very painful with no obvious reason. A baby who has reflux will often cry and cry hard. The cry is that of pain. Like some colicky babies, a reflux child will seem very eager to eat, only to become very upset right after they start eating.

Reflux children oftentimes have several symptoms. Many doctors make the reflux diagnosis without performing any tests, but several tests are available. Reflux infants will generally show a few, if not all of the following symptoms:

Frequent spitting up- While spit-up is normal in infants, spit-up that happens frequently, specifically long after they’ve eaten, is a symptom of reflux.

Slow or no weight gain- Since many reflux children spit-up or vomit frequently, much nutrition is lost. Reflux children, due to the distress eating causes, will tend to eat less frequently. Less intake = less weight gain.

A chronic cough or wheezing- Since fluids are almost constantly back splashing, especially in areas like the nose and throat, reflux children tend to have a noticeable moist cough and wheezing.

Re-occurring bouts of pneumonia- The back splashing of fluids in your child’s tiny body can lead to some fluids entering the lungs. When this happens, infection settles in and turns into pneumonia. If reflux is left untreated, pneumonia can return. 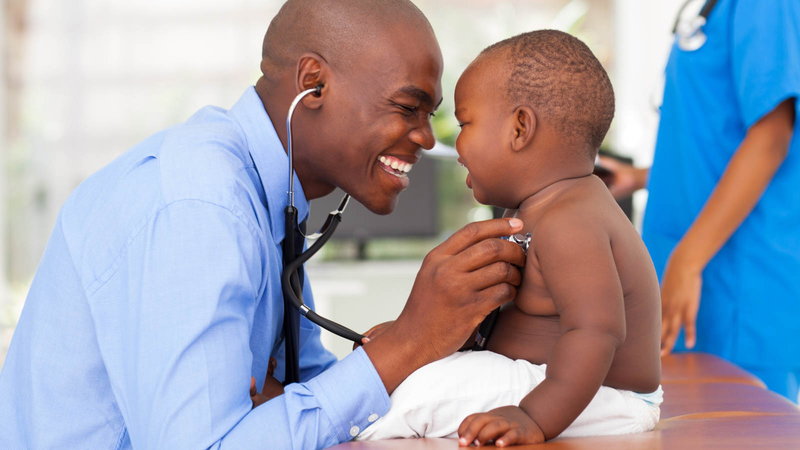 The Tests to Diagnose Reflux/GERD:

An Upper GI series or A Milk Scan, which is similar to an upper GI series but with this test, any damage that has occurred from the reflux can be diagnosed.

There are several treatments available for your child. Some doctors suggest adding about 1 tsp. of rice cereal to formula to help thicken it up. Instead of laying your baby down after meals, consider propping them up in their car seat for at least thirty minutes. This should help cut down on the occurrence of esophageal back splash.

Raise the crib mattress to elevate you child’s head while they are sleeping. This may aid in keeping the fluids from coming back up into your child’s throat. Some doctor’s suggest allowing your baby to actually sleep in their car seat or infant swing. Talk to your doctor, as this could be a potential breathing danger, especially in premature infants.

Continue breastfeeding your child. Breast milk has been known to be less irritating to a child’s throat. Offer smaller, more frequent meals. Having less in their stomachs decreases the chance of back splashing. The frequency may offer some relief for the irritated throat.

There are some medications available by prescription. Some doctors also prescribe some OTC antacids like Mylanta. Please talk to your child’s doctor before giving them any medication.

There is a surgery available if the reflux is severe enough. The procedure is called Nissen Fundoplication. With this procedure, a valve is created at the top of the stomach by wrapping a portion of the stomach around the esophagus.

The good news is: 90% of all children out grow reflux/GERD. Again, this is believed to be caused by an underdeveloped upper GI system. As the child grows and becomes more mobile, the symptoms should subside. Some doctors recommend limiting or avoiding spicy and acidic foods until the child is around two years of age.

There are online support groups available if you would like to chat with other parents who are experiencing reflux/GERD in their children. JustMommies.com has an active online community which includes a forum just for that purpose. You can join the discussion right now by visiting here.