Is Skipping Breakfast Really That Bad For You? 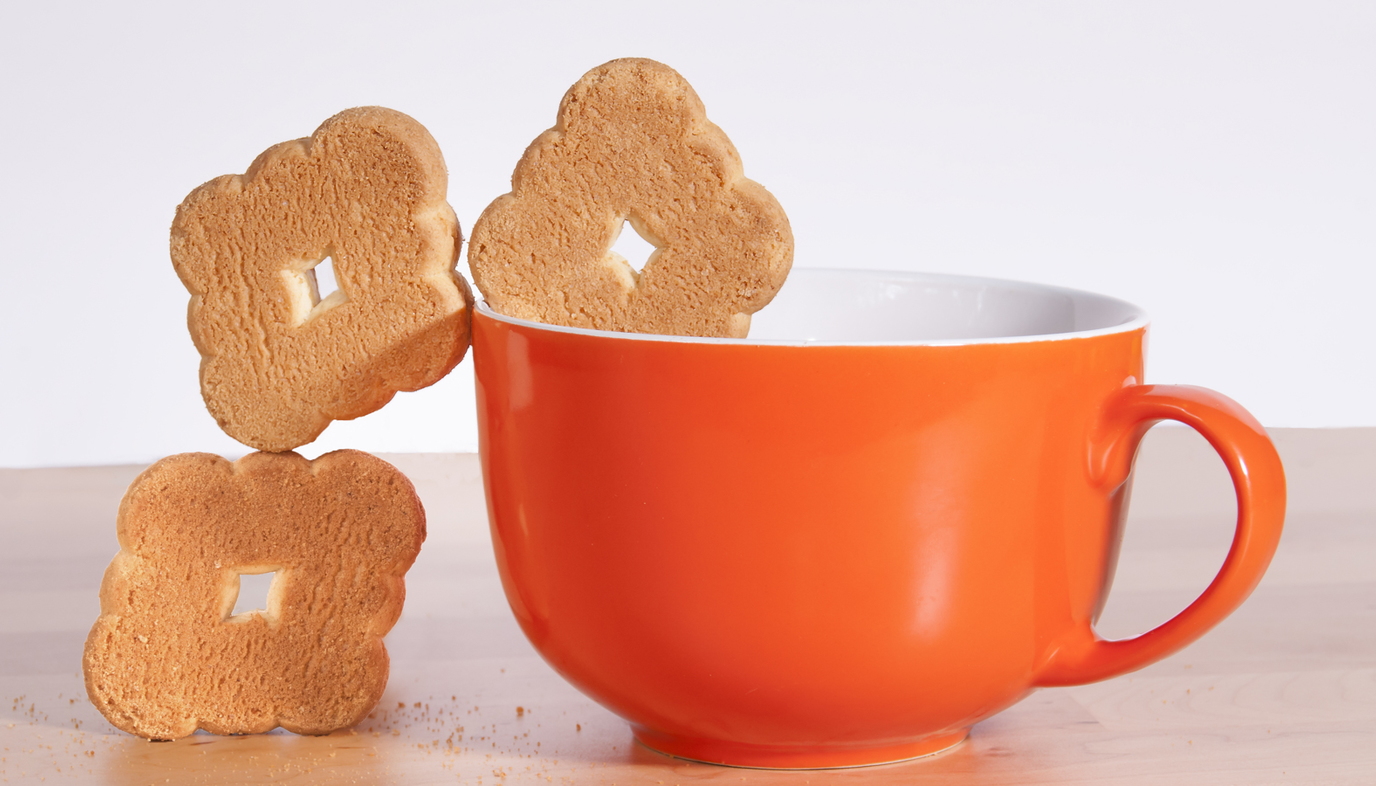 Breakfast literally means breaking the fast your body has experienced since last night’s dinner. It’s very important to start a new day with a healthy breakfast, which can be a quick bite or a sit-down meal. If you skip breakfast, your body thinks it’s still fasting, so your mind, body, and metabolism don’t have a chance to get properly energized in the morning. And remember this: the caffeine jolt from a cup of coffee is not a healthy breakfast.

Why Skipping Breakfast Is Not a Healthy Choice!

Eating breakfast is a little bit like filling a near-empty car with gas; with a good breakfast in your “tank”, you’re fueled for the rest of the day. Without breakfast, you’ll get started but, like that near-empty car, soon you’ll be sputtering, running out of energy, and looking anywhere for a re-fill. For most people, that usually means another cup of coffee, along with an unhealthy, high-carb snack and then eating too much at lunch and dinner.

Skipping breakfast wreaks havoc on the metabolism: low blood sugar first thing in the morning translates to low energy, and a quick sugar rush helps just temporarily, leading to a just-as-quick nosedive, which can also affect mood, resulting in irritability and short temper. 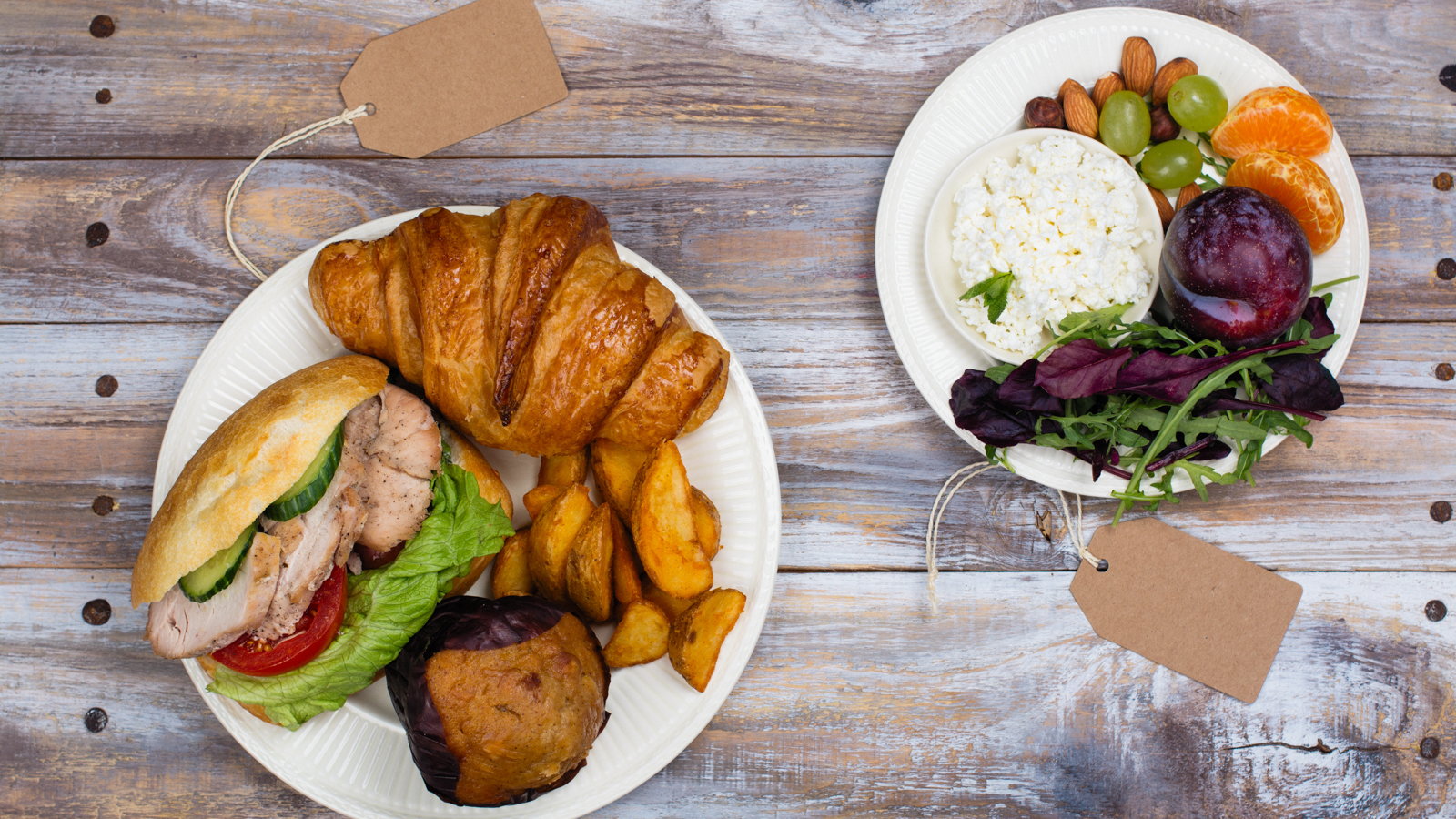 The notion that breakfast is the most important meal of the day is just as true – if not more – for children as it is for adults. A number of research studies have concluded that starting each day with a good breakfast has an important, positive impact on a child’s development, both physically and mentally. One study, published in 2005 in the Journal of the American Dietetic Association, found that “children who reported eating breakfast on a consistent basis tended to have superior nutritional profiles than their breakfast-skipping peers…were less likely to be overweight…[and that] breakfast consumption may improve cognitive function related to memory, test grades, and school attendance.”

Should I Skip Breakfast When I’m Dieting?

No! People on diets often think that skipping meals is a good way to help them lose weight. In fact, the opposite is true, and skipping breakfast is an almost sure-fire way to sabotage a diet. Studies in the US and overseas have found that skipping breakfast can lower the body’s metabolism, which means that calories get burned off more slowly, which means less weight lost. Additionally, people who skip breakfast, even if they’re supposedly dieting, are more likely to overeat later in the day and snack late at night. Also, since skipping breakfast has a negative impact on overall energy levels, if you skip breakfast there’s more of a chance that you’ll skip exercising as well. 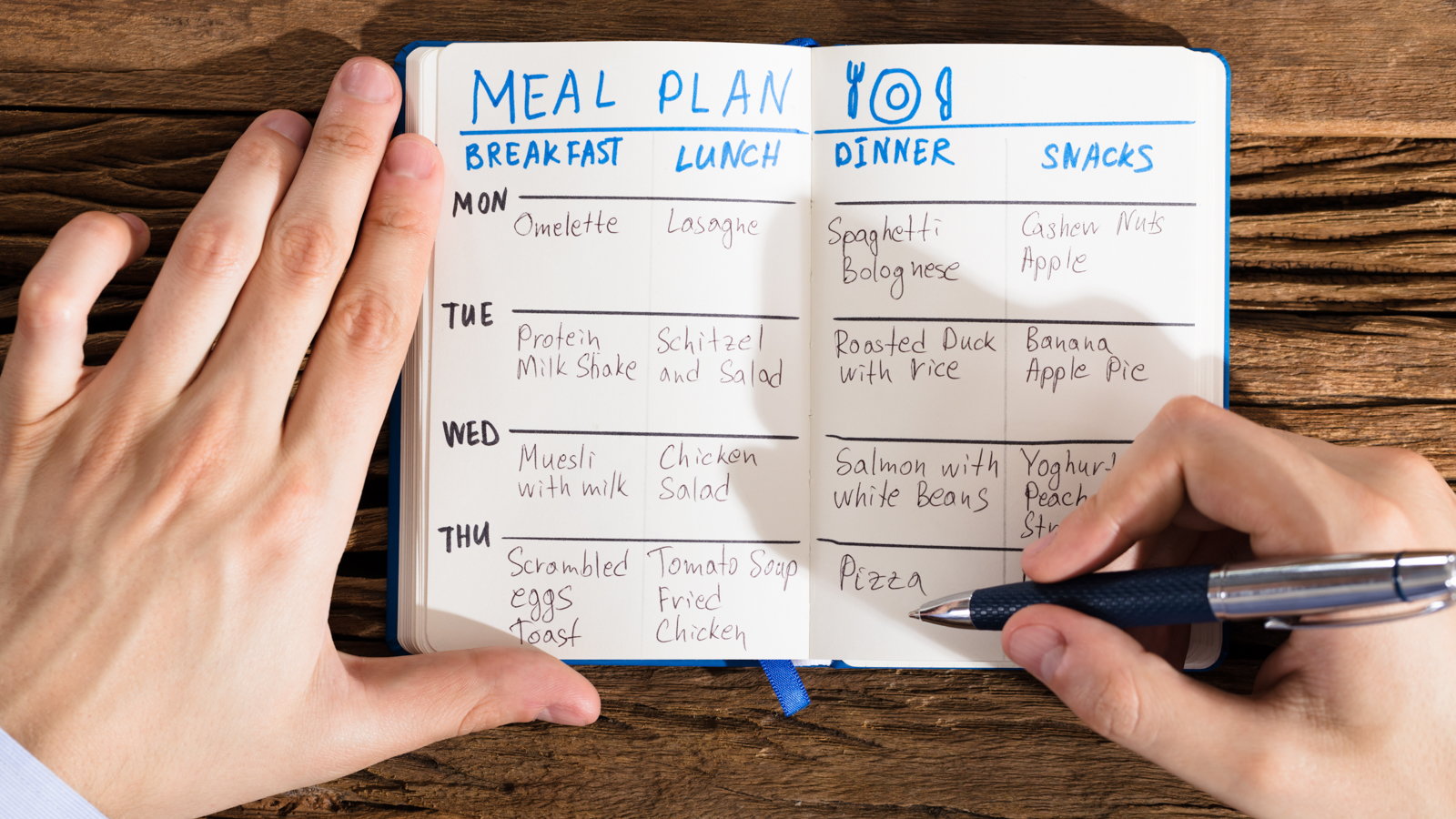 Whole Grains: Some tips from the American Heart Association include choosing whole-grain instead of white bread and cottage cheese and jam instead of butter or cream cheese.

Yogurt and Fruit: Fat-free or low-fat yogurt is a good choice, even better when you add some fresh fruit. Keep frozen berries in the freezer, and you’ll be able to whip up a healthy morning smoothie in moments.

Eat those Oats! Hot cereal is great on a cold morning, and filled with healthy fiber as well. If you’re eating packaged cereal, make sure to read the label before you buy – many cereals that claim to be good for you may be loaded with processed sugar (like many granolas, for example), so make careful choices when you’re in the cereal aisle at the supermarket.

Protein: A healthy breakfast doesn’t require very much time or special effort. Protein and fiber are the most essential ingredients. In a hurry in the morning? Make a hard-boiled egg before going to bed.