When Should You Tell Your Kids the Truth about Santa Claus? 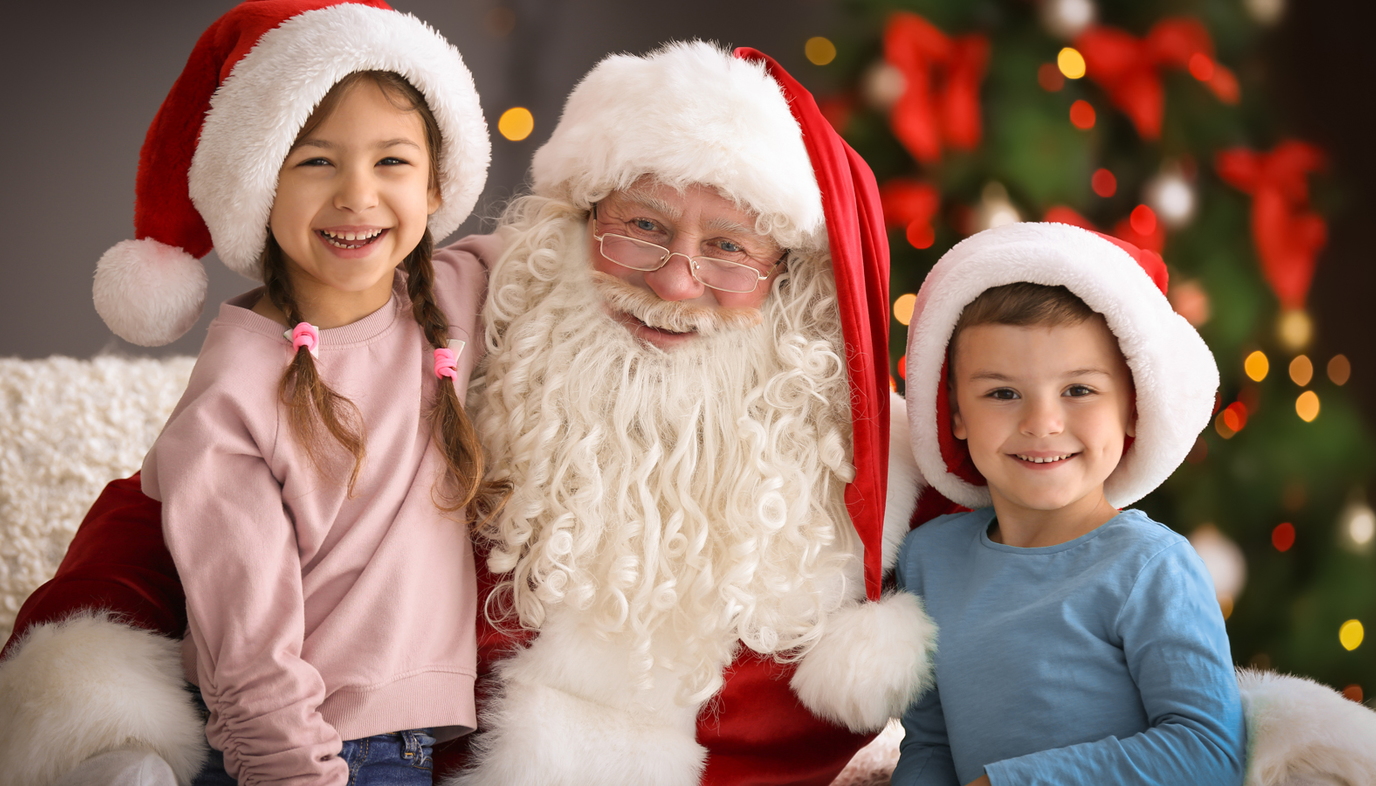 Christmas is one of the most magical times of year for little kids. It's a season full of surprises, hopes, wishes, and good times with family and friends. It's no wonder that kids spend all year long dreaming about what they'll ask Santa for next Christmas.

If you've raised your kids to believe in Santa, chances are you've gone out of your way to make sure this mythical being remains real in their minds. Maybe you've left milk and cookies out, waited for your children to fall asleep to wrap presents and pile them under the Christmas tree, or have taken them to the nearest department store to sit on "Santa's" lap and pose for pictures. In the back of your mind, however, you know that someone will eventually tell them Santa isn't real, or they'll start to put two and two together themselves. While it's best that the news comes from you first, when is a good time to reveal this ugly, sometimes earth-shattering truth? How do you tell them without leaving an emotional scar?

Here are some tips that can help: 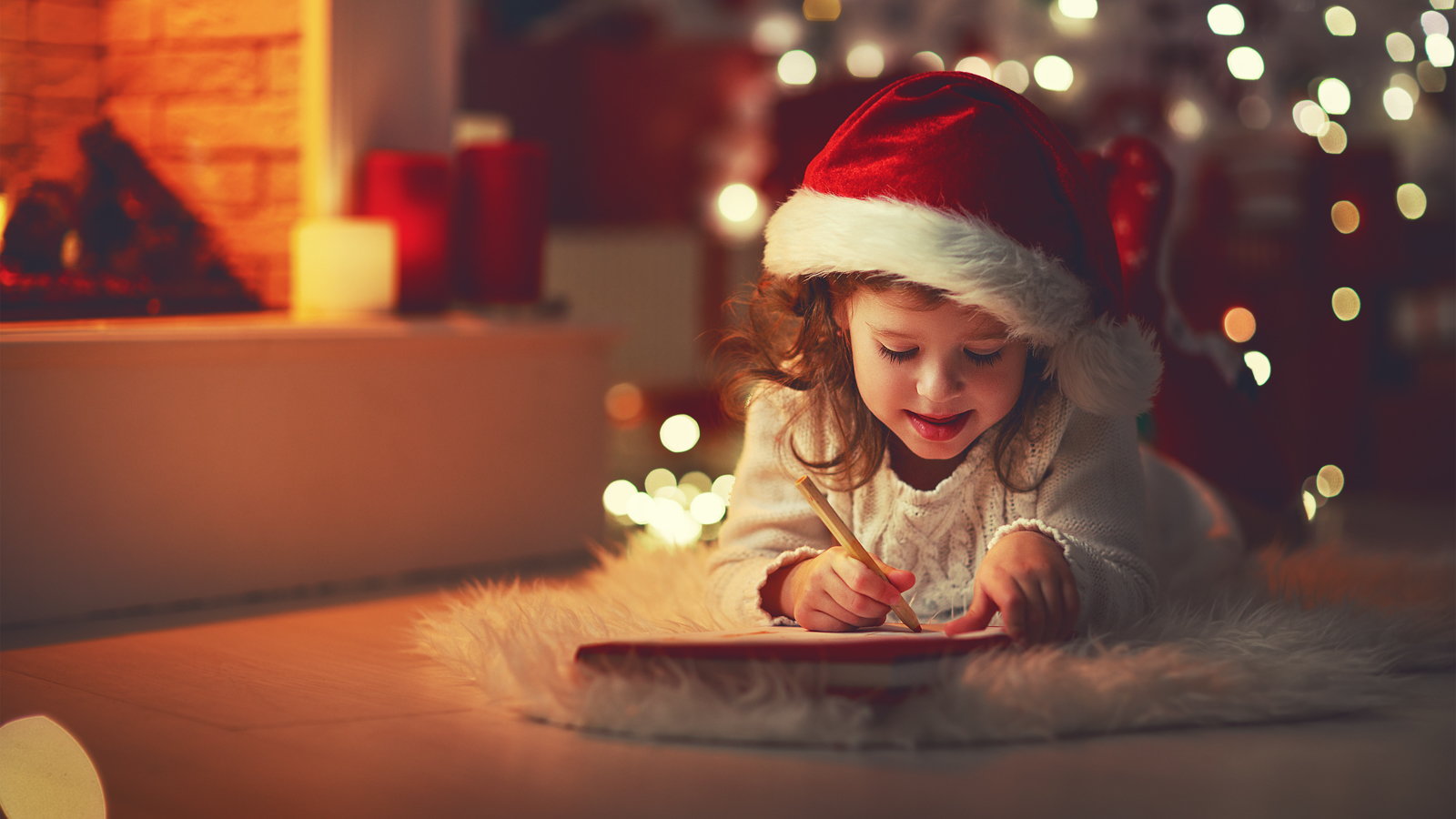 Telling kids that Santa isn't real can be a tough conversation, depending on the age. It's important that you present the truth in a way that doesn't suggest you've been lying to them all along.

One creative way is to write a letter, decorate it for Christmas and mail it. Once it arrives, sit down with your child and read it together. You can explain your own beliefs about Santa, the Christmas spirit and what your role is in Christmas gift-giving. Discuss the importance of gift-giving and the "idea" of Santa as a representative of the spirit of Christmas. If your child is worried about feeling duped, explain that Santa is a symbol of everything good about Christmas and even though he isn't real, the Christmas spirit remains.

If you are religious, you can share the story of St. Nicholas to explain the relation to Santa. Another idea is to tell your kids stories from other religions and cultures and talk about their version of Santa. Discuss how the Santa they associate with Christmas is based on stories of good people who spread cheer and kindness. If there are questions, be honest. 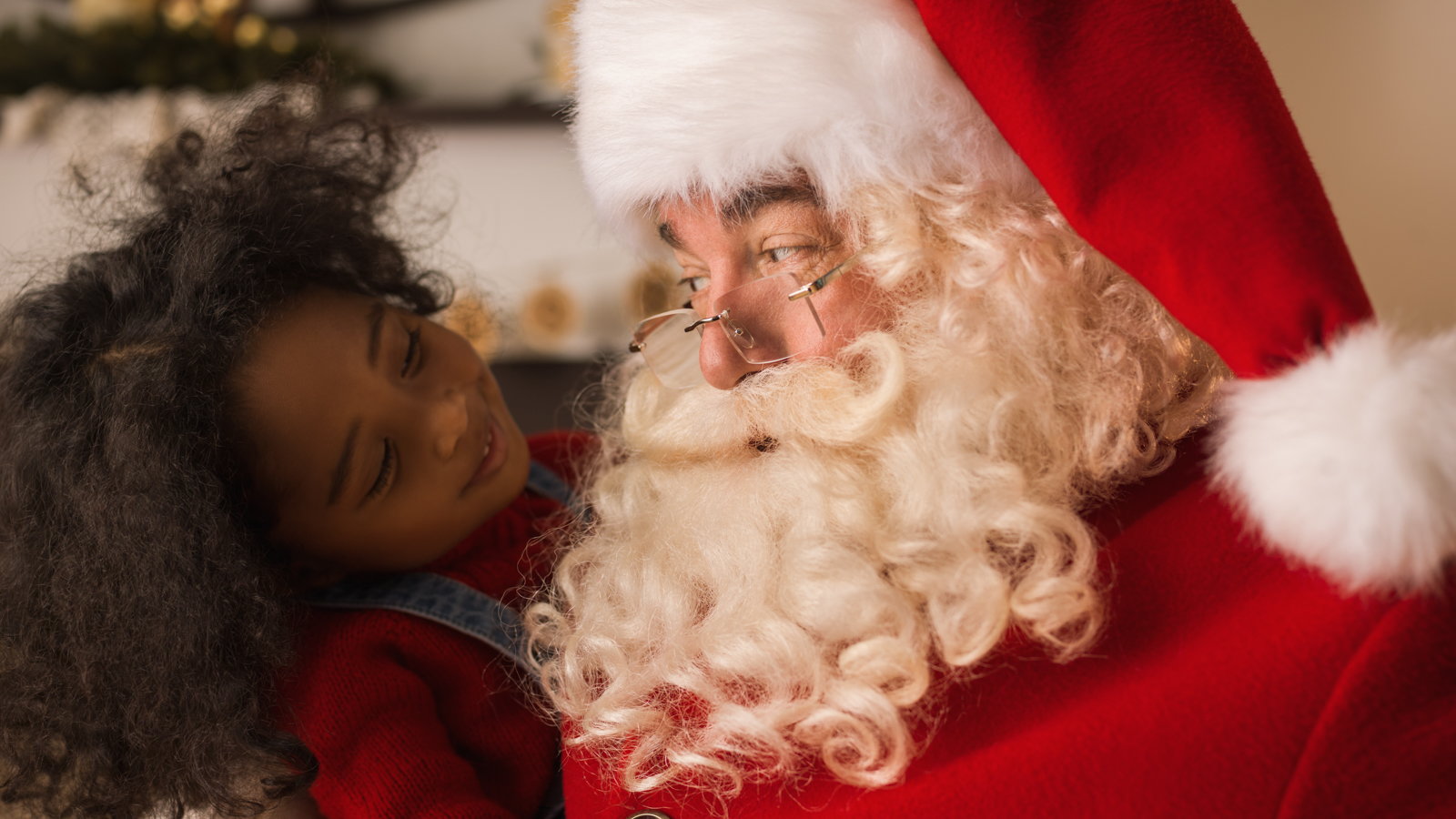 Some parents have to do 'damage control' and tell kids about Santa before they intended to because other kids (or even other parents) got to them first. If this is the case, have the discussion immediately.

If you have some time on your hands, make sure the discussion isn't anywhere close to the Christmas season. Summer or spring are good times to talk because it gives kids some time to digest the information and it won't color their holiday if they experience disappointment or sadness.

Make sure your child knows that, even if Santa isn't technically "real", it's okay to still believe a little. Some kids aren't able to go cold turkey and may still want to talk about Santa or pretend he's real. That's perfectly normal. Other kids may want to walk away completely, which is fine too. However they deal with the news, it's important that you help them keep the sense of magic and wonder of the Christmas season, even if the reasons are different.