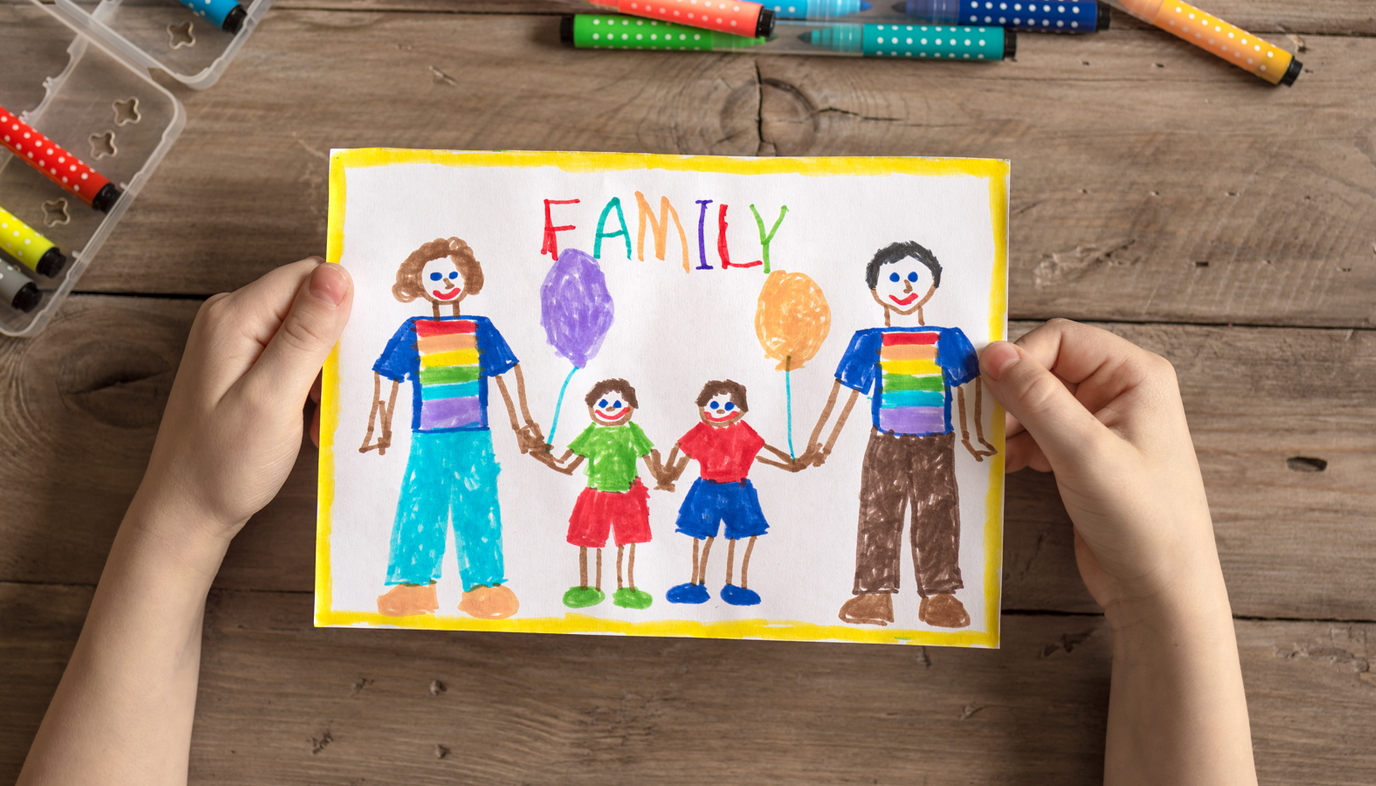 If you ever walk through an orphanage, it will be an experience you’ll never forget. Witnessing children in poverty, children discarded, children stunted both physically and emotionally, will stir your heart beyond belief. Adopting a child is a joy as great as witnessing the first sharp intake of breath by your very own newborn infant.

The suffering of orphans vary from country to country, but even in the US, where conditions are as good as they get outside of Western Europe, less than 20% of those that age out of the foster care system are completely self-sufficient as young adults.

The conditions elsewhere are sad and sadder, and the need for families to take these children home is dire, in some cases a matter of life and death. The orphans in Sierra Leone bear pain and suffering that no human being should have to endure. Food, potable water, and healthcare are in short supply. The median age in Sierra Leone is 17. Due to war and shortages of food supply, many of these children won’t make it to that median age. 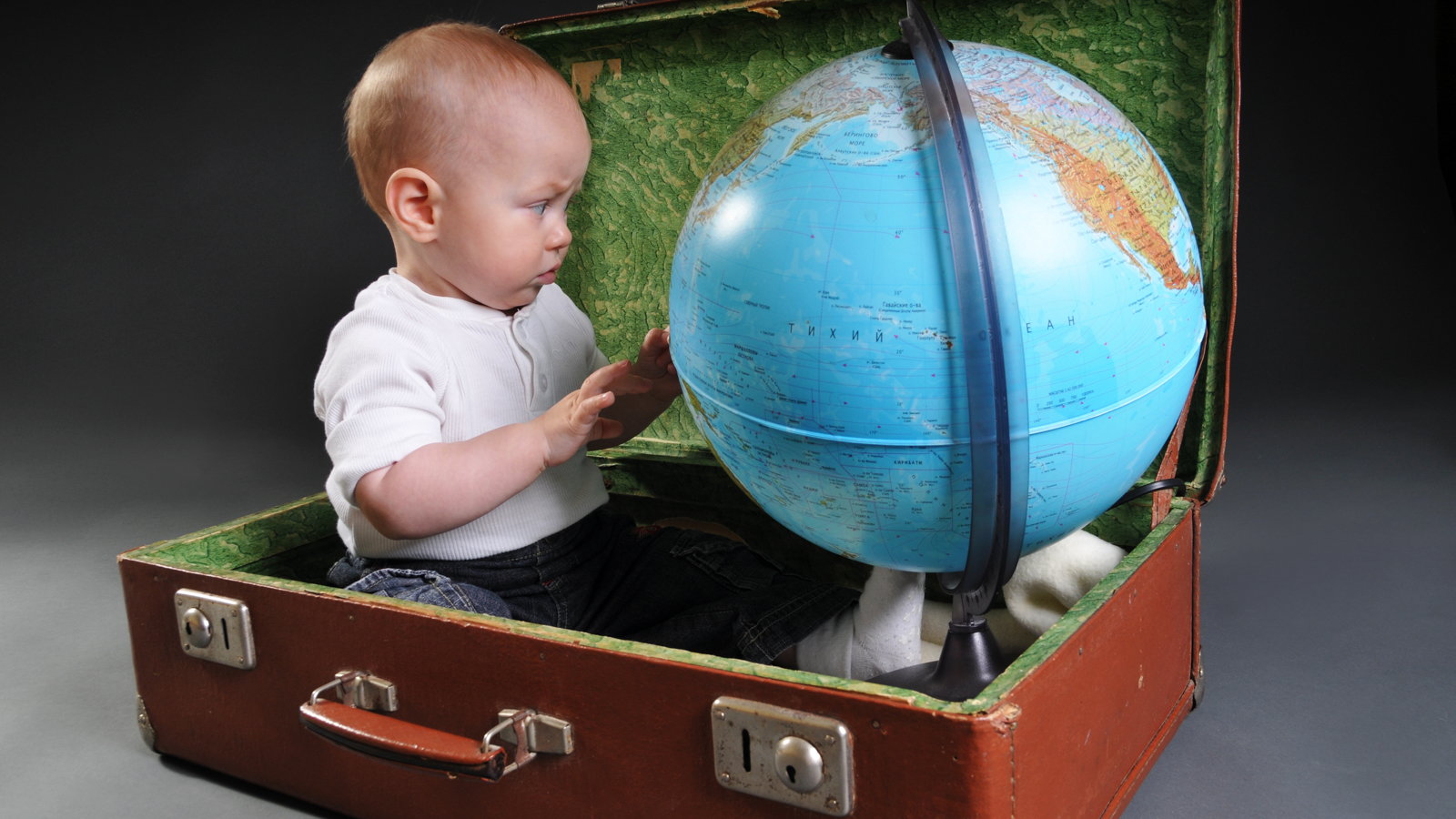 The future looks bleak for even the average orphan. In Russia, 40% of the orphans who never find homes as children become homeless as adults, and 10% commit suicide after aging out of the system.

For those with special needs, the future is even grimmer. Disabilities are not tolerated anywhere in the world as well as they are in the United States. Wheelchair ramps and accessible public bathrooms are just a couple of outward signs of how integrated our society is. In many countries, special needs orphans will never leave the institution. In Russia, they are considered incurable invalids and put in a sanatorium for life. Kimberly Reese described the situation in both Hungary and Bulgaria, “I saw NO special needs people ANYWHERE outside the orphanages.”

Susan Buchholz adopted from Vietnam twice. Both of her Vietnamese daughters are special needs children. The only people she saw outside the orphanage with disabilities were those peddling postcards to tourists.

She also witnessed many children begging on the streets. This image still haunts her. Poverty is a way of life in Vietnam. She describes bringing home her second daughter, Teresa. “Even at 14 months of age, she had only had formula and “rice soup” which I imagine to be a kind of rice cereal. Thai, from International Mission of Hope, told us that Vietnamese families do no teach their children to feed themselves until they are 7 or 8 years old to limit their intake of food. He said the teachers in the younger grades also feed their students for the same reason.”

Bulgaria’s orphans suffer emotional neglect. Kimberly Reese adopted two children from Hungary and one from Bulgaria. “Ella’s orphanage in Bulgaria was awful. I can say that both of my Hungarian children were well cared for and came home very stable emotionally. My Bulgarian child was clearly mistreated. …she was like a wild animal. It was very sad.”

Like Susan, Kimberly adopted special needs children. Kimberly’s oldest child, Nikki, is missing most of her left hand. Nikki was offered to Kimberly and her husband by the adoption agency and since they didn’t think her special need was a big deal, they accepted her. “Once we got Nikki home, we realized that these kids rarely ever get adopted in Europe-- unless by Americans. Nikki is so wonderful. We requested special needs after that.” Ella’s special needs were emotional. Their youngest, David, was adopted from Hungary and doesn’t have any hands. “Because both Nikki and David have upper limb deformities, Ella always wants to be just like them. Strange, isn’t it? She wants a hand like Nikki’s or arms like David’s. I have seen her try to eat or drink using her elbows like David.”

These disabilities are a part of natural life to Susan’s and Kimberly’s families. Life is a joy with their beautiful children, and if anything the disabilities create laughter. “One of the funniest comments I remember was when we first brought Nikki home. My cousin had adopted two kids from the states and we were having a party to celebrate. We were at the pizza place and my little cousin said, ‘Kim, don’t panic! They have got to be here somewhere!’ He was so serious that I started to get concerned as he almost frantically looked around for something. I said, ‘what is it, baby?!’ He said, ‘I’m sure Nikki had them when she came in but she has dropped three of her fingers!’ It was a scream!” 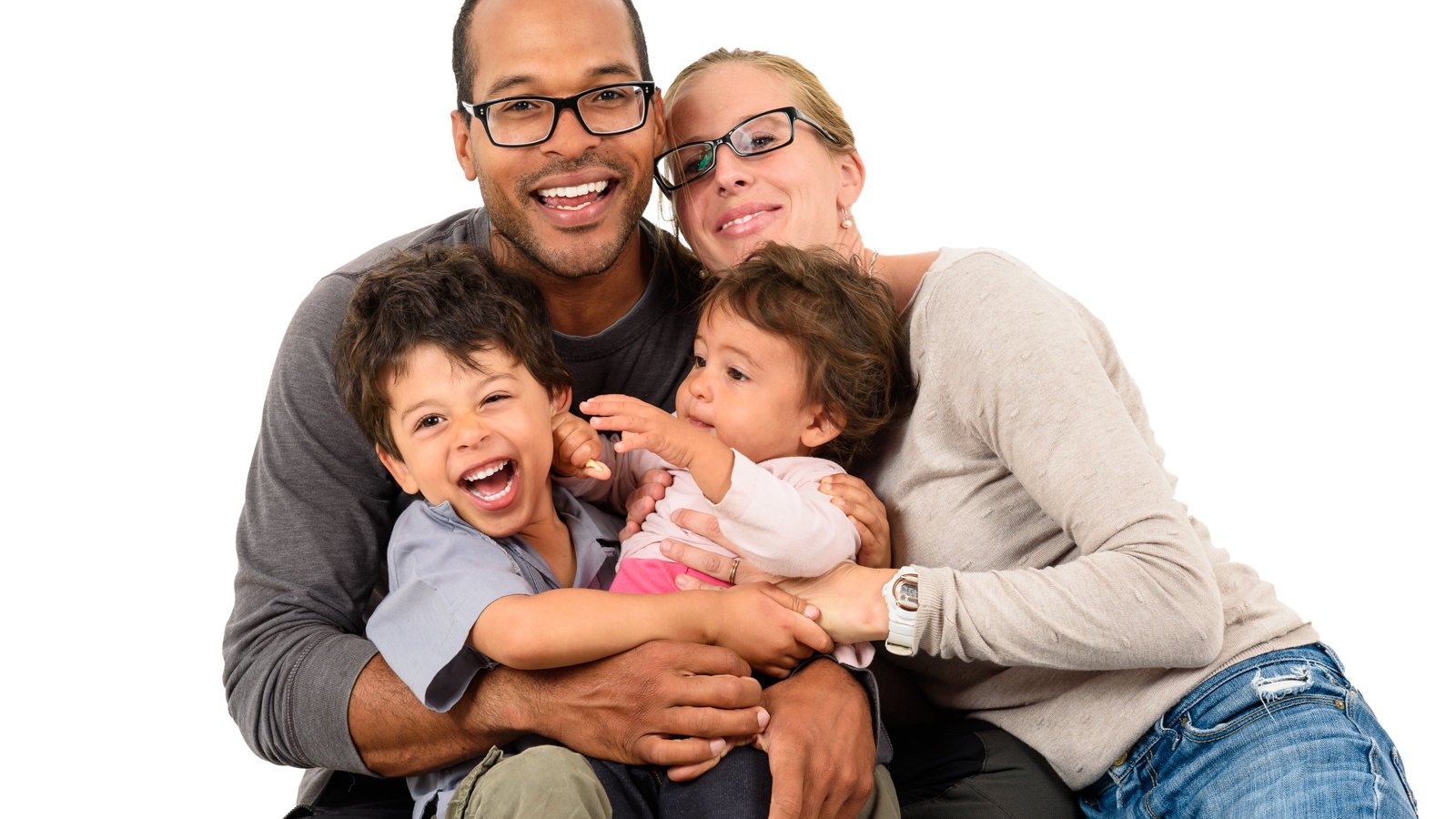 Many parents choose international adoption just for this reason. They can offer a better life to a child from an underprivileged country. They can see an angel where others have only seen an invalid. They can offer steak and chocolate cake to a child that has hungered for rice.

Hundreds of thousands of children are waiting for families to rescue them from coming of age in an orphanage. For most, the wait is futile.

Sadder yet are the potential matches between orphans and families that go unpaired. There are thousands of families with the financial and emotional resources it takes to raise another child. They are willing and eager to care for and love a child as their own but unable to come up with the large adoption fees required upfront. The $20,000 price tag is a hard hurdle to overcome.

Many adopting families beg and borrow enough to cover these initial fees from families and friends. Those who are able to cash in their IRAs or take out a second mortgage are fortunate. Some run up credit card debt to cover adoption fees. Many give up and never consider adopting again.

The road to adoption is steep, but the rewards are tremendous. Imagine giving a child a warm bubble bath before bed. Now imagine that this is a brand new experience for your child. Warm bath water is a luxury many of these children never know.

Even if you are unable to adopt a child yourself, you can still make a difference by donating to a children’s charity which offers adoption grants to families adopting older or special needs children.

Tanya Sturman is the volunteer director for A Child’s Desire, Inc., a 501 c(3) children’s charity. A Child’s Desire offers adoption grants to children waiting over a year in an orphanage for a family to choose them. More information can be found at www.aChildsDesire.org